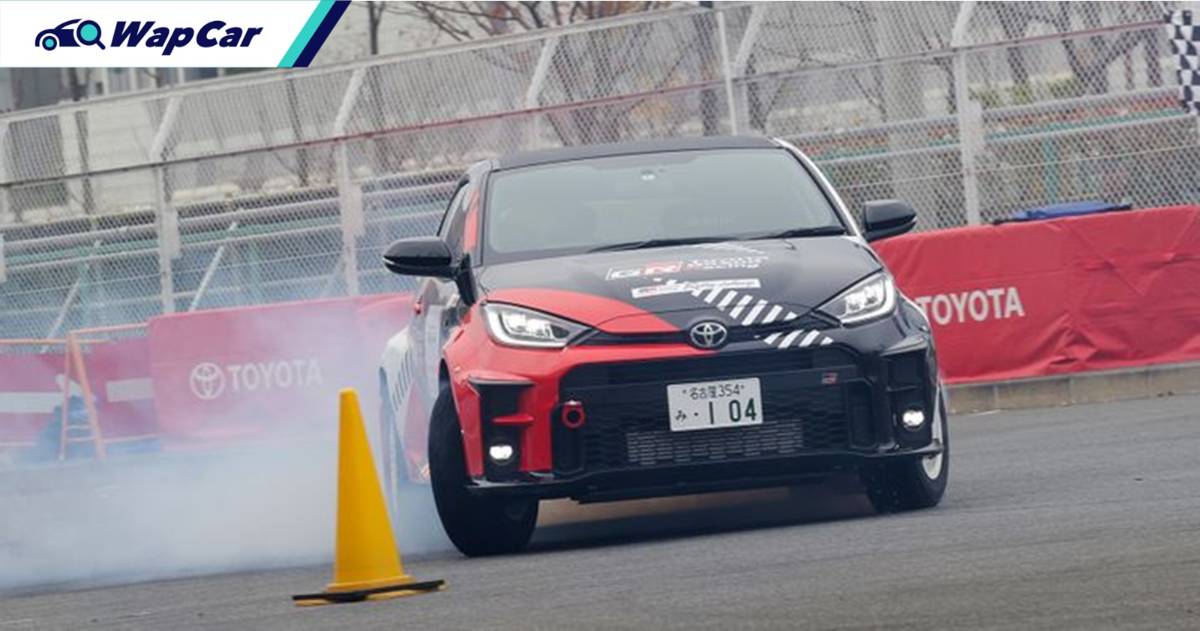 List out some of the coolest bosses on the planet and you’d be hard pressed to exclude Akio Toyoda. You might know him as the president of that rather large car company bearing his family name, Toyota. The man breathes motorsports and was fully behind the GR Yaris right from the start. It turned out to be one of the most brilliant things with an engine in decades and Toyoda deserved to hoon it a little.

Hoon it he did, in the process becoming the coolest boss any petrolhead could work for. As the Gazoo Racing WRT program launched their hybrid racer based off the GR Yaris for the World Rally Championship, Toyoda indulged in the purest form of hooning with some donuts in a parking lot.

Of course, the machine of choice is much cooler than your mother’s minivan toasting its transmission as you try to light up the front tyres.

Under his motorsports alter ego; “Mr. Morizo,” Toyoda jumped into the GR Yaris and was joined by the camouflaged actual WRC hybrid racer with team principal and 18-time WRC winner Jari-Matti Latvala behind the wheel. Even for an 18-time WRC winner, nothing beats whipping out donuts in a carpark.

The WRC car is built under the new “Rally1” regulations that’s new for 2022. It incorporates plenty of standardised components that aim to make the sport more accessible. The largest of those components will be the hybrid unit supplied to all teams by Schaeffler.