HomeNewsAll Lamborghini models will be electrified by 2024; Aventador replacement coming this year 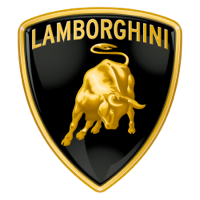 All Lamborghini models will be electrified by 2024; Aventador replacement coming this year 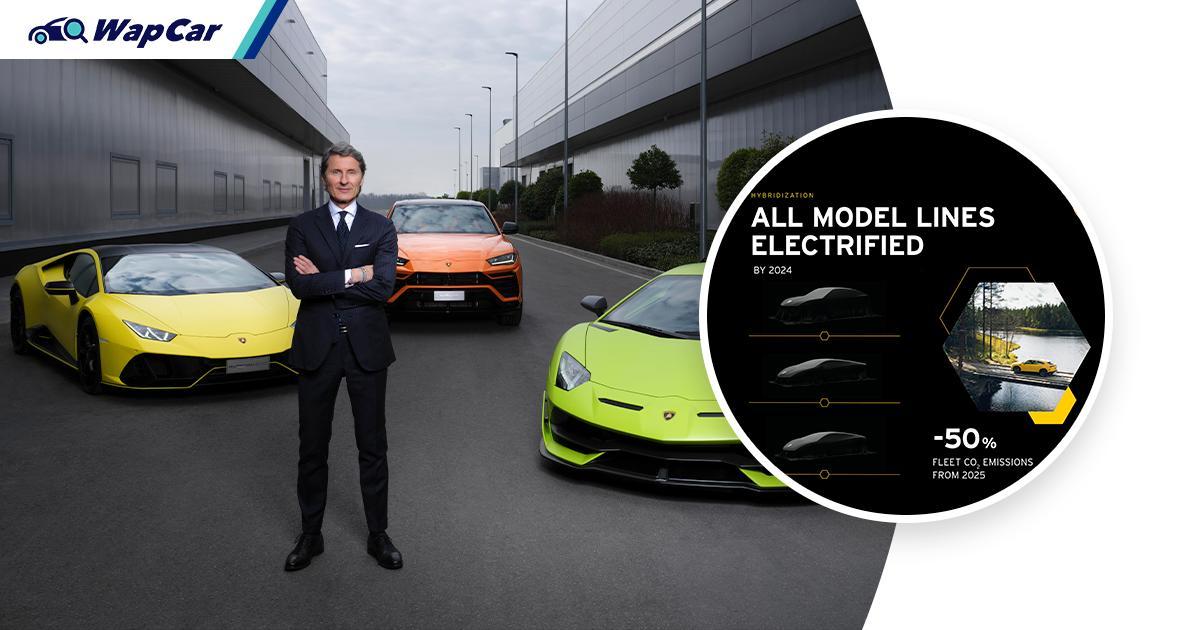 Stephan Winkelmann, President and CEO of Automobili Lamborghini, has revealed a roadmap of the company and future Lamborghini models with sustainability in mind. You know what this means – electrification. 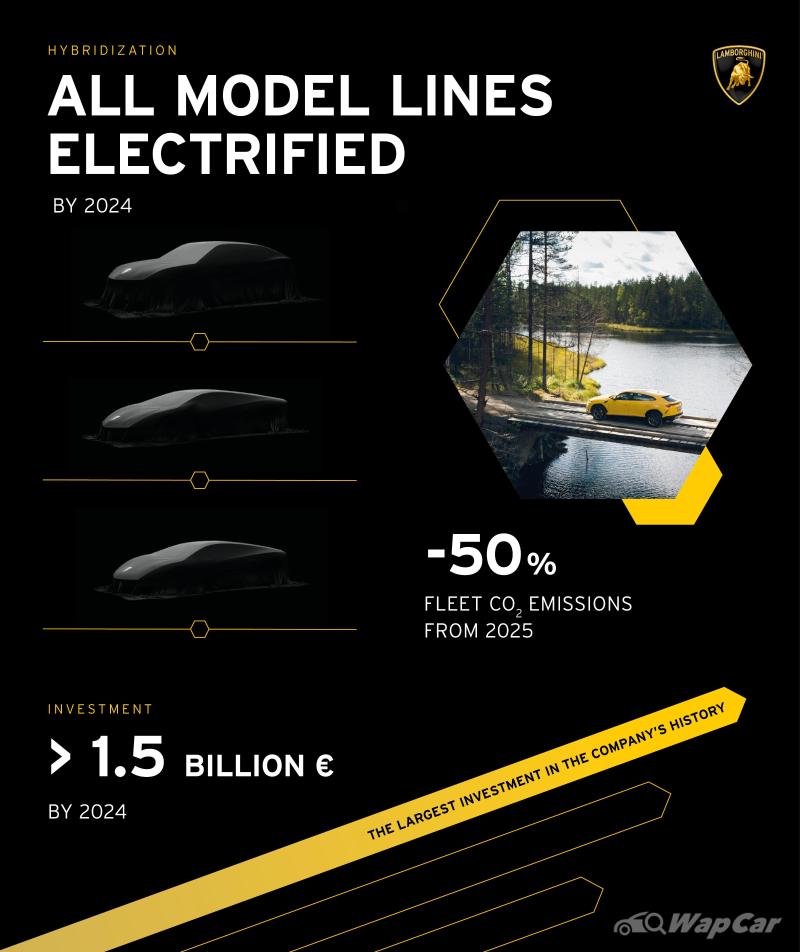 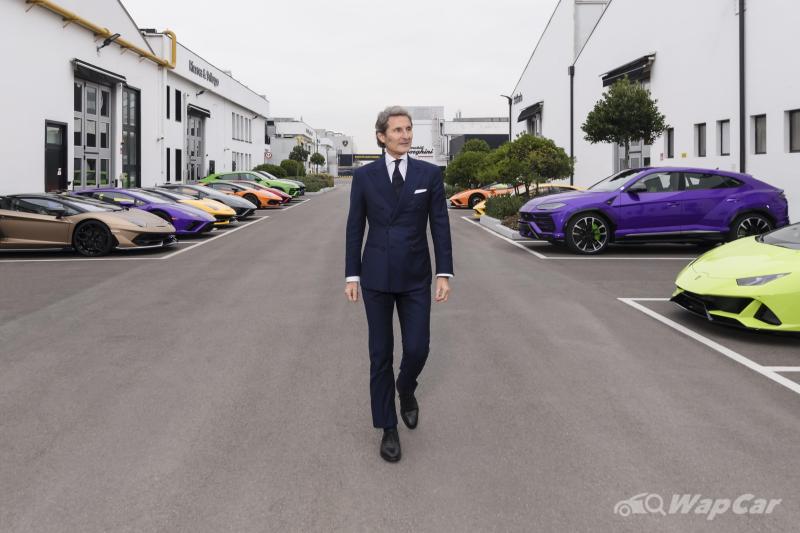 The first phase will see the development of combustion engines for versions that pay homage to the brand’s history and products from past to present. It’s also stated that two new cars in the V12 model line-up will be announced in 2021. 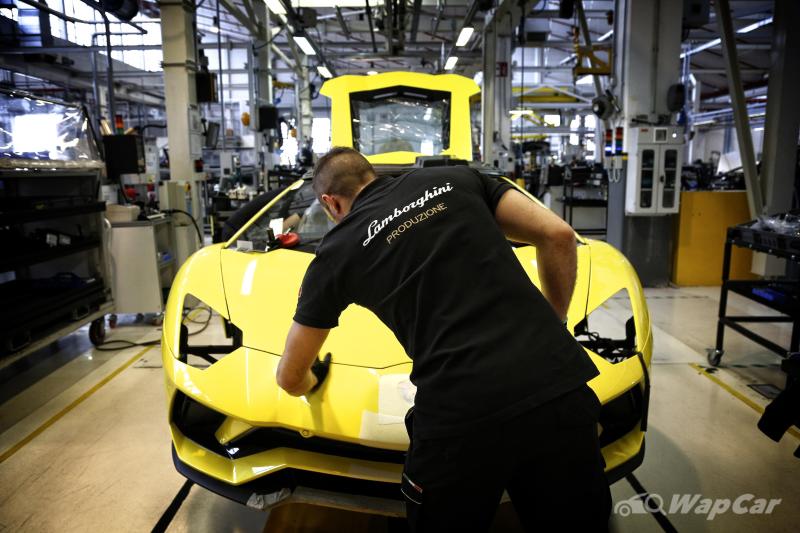 One of them is likely the replacement for the Lamborghini Aventador, which is a decade old now. In a report by Car and Driver, Winkelmann said, “The follow-up to the Aventador will still be a V-12, so the sound issue is not going to be something we need to take care of because the engine will still be there, and it will have the right sound.” 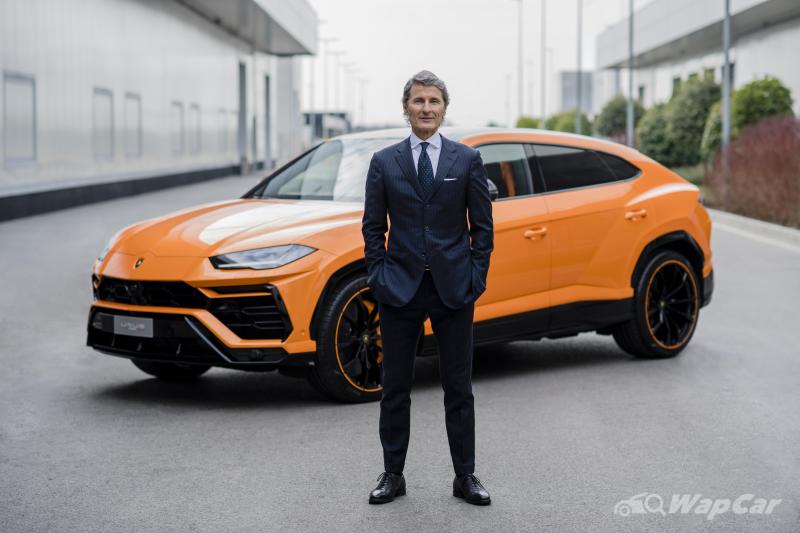 The second phase is when Lamborghini will launch its first hybrid series production car (the Lamborghini Sián was a limited-production run car). This transition is said to be the largest investment in Lamborghini history, over 1.5 billion Euros allocated over four years. 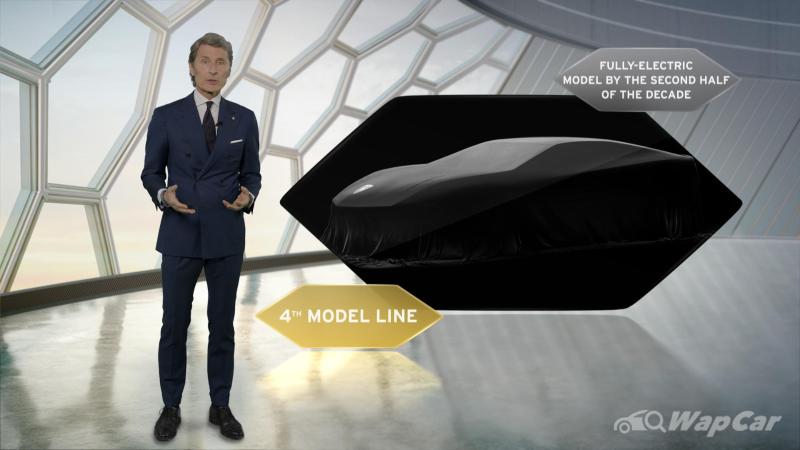 And finally, the third phase will see the company launching its first-ever EV. If you’ve been keeping tabs, this will be the fourth new model in the roadmap. Winkelmann told Autocar that the EV will likely be a 2-door car with 4 seats, basically a GT car. As for the EV powertrain, Lamborghini is expected to use the EV technology shared with Audi and Porsche. 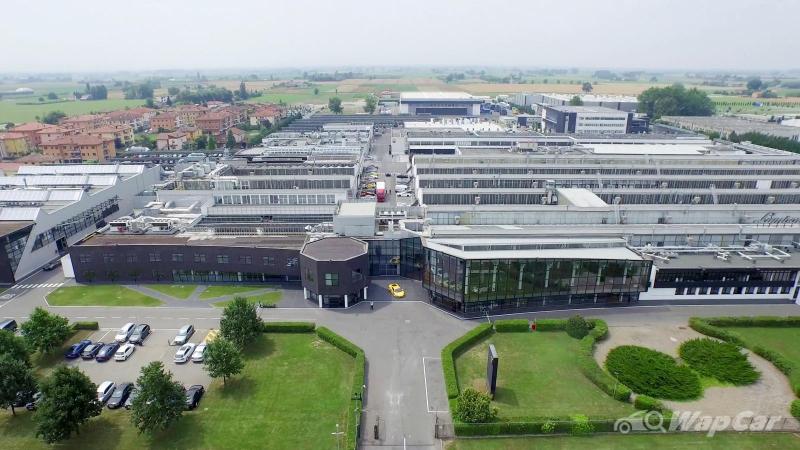 Well, the world has been saying electric is the future for a while now. And Lamborghini is backing that statement. 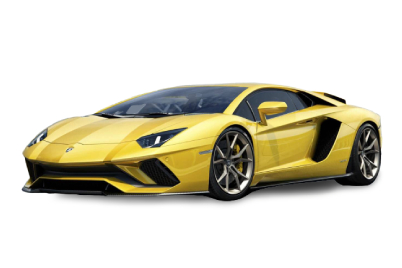