All Volvo models (except S90) in Malaysia, now come with a 180 km/h speed limiter 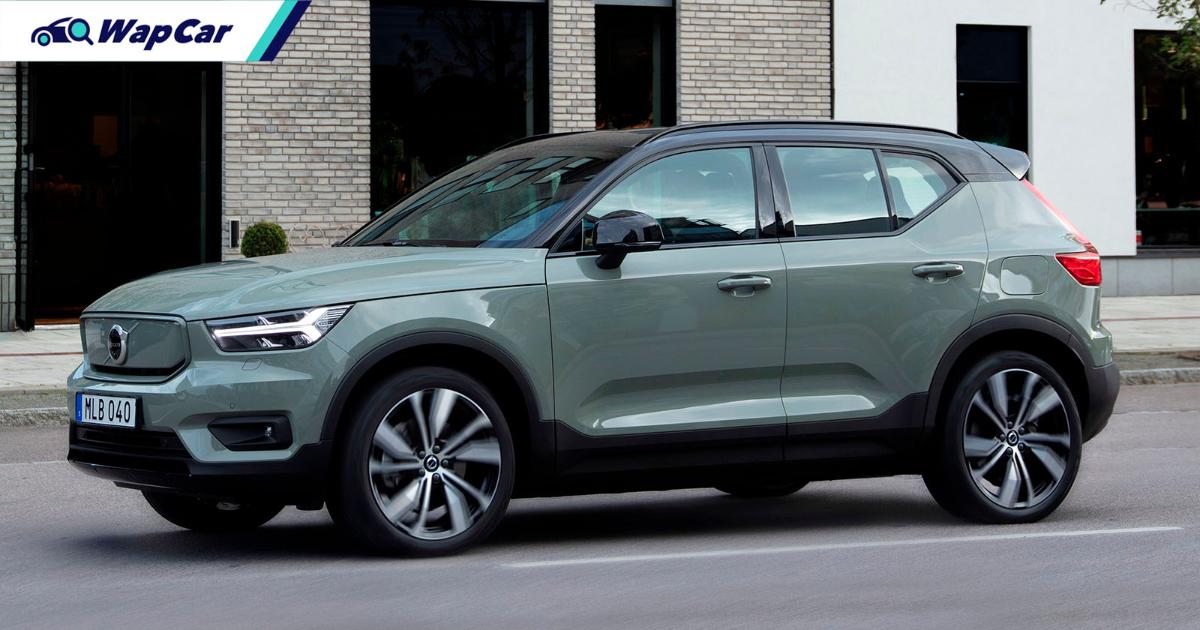 Hot on the heels of the introduction of the 2021 Volvo XC40 T5 Recharge PHEV on our shores, one can't help but notice that the top speed is now capped at 180 km/h. We did a little more digging and found that this also applied to the regular XC40 T5 R-Design, all variants of the XC60 and S60 sedan. Curiously, the S90 variants still have top speeds exceeding 180 km/h, for now. 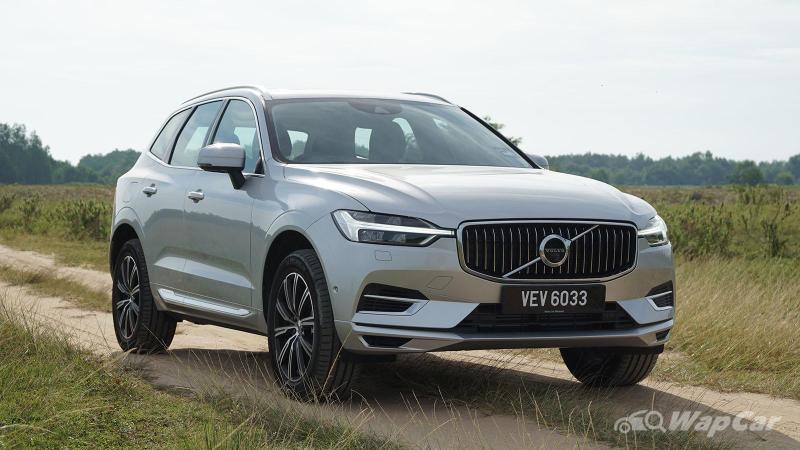 This, of course, has been a subject of great controversy, when Volvo first announced that from 2020 onwards, all their cars will have their top speed limited to 180 km/h (with its Polestar cars being the exception). Some have called it stupidly brilliant, some have just called it..... well, stupid. 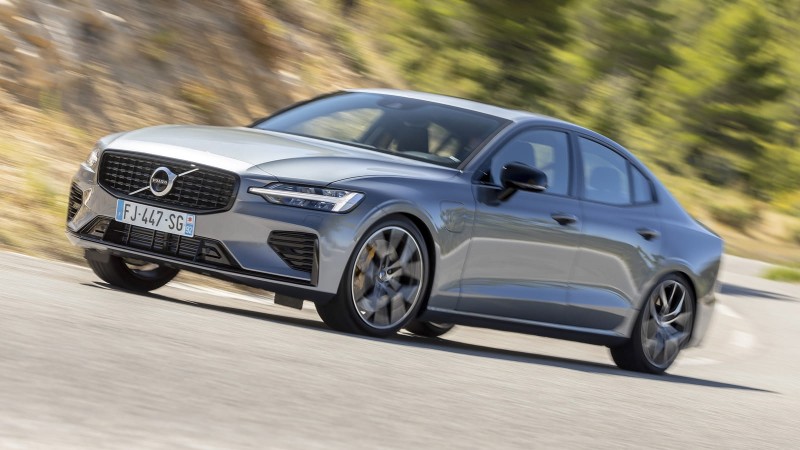 Whether you like it or not, it seems like it's here to stay. Volvo cites that such a measure is necessary to achieve its goal to close the remaining gap to zero serious injuries and fatalities in traffic. Backlash or no backlash, Volvo sees itself as the torchbearer for road safety and feels the obligation to continue its tradition of being a pioneer in taking action that ultimately makes a car safer. 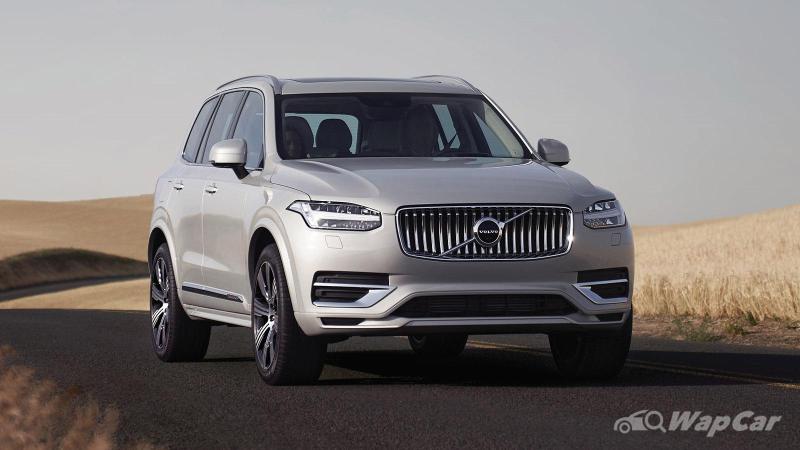 Personally, I am not a fan of such measures. It feels like we are going back to the days of 180 km/h speed limiters in Japanese Domestic Model cars. However, that is a discussion for another day. Speeding is a topic in which there is neverending debate. What's your take on this? Sound off in the comments.