All xEVs sold in Thailand to be locally-assembled by 2035, Thai gov sets lofty ambition 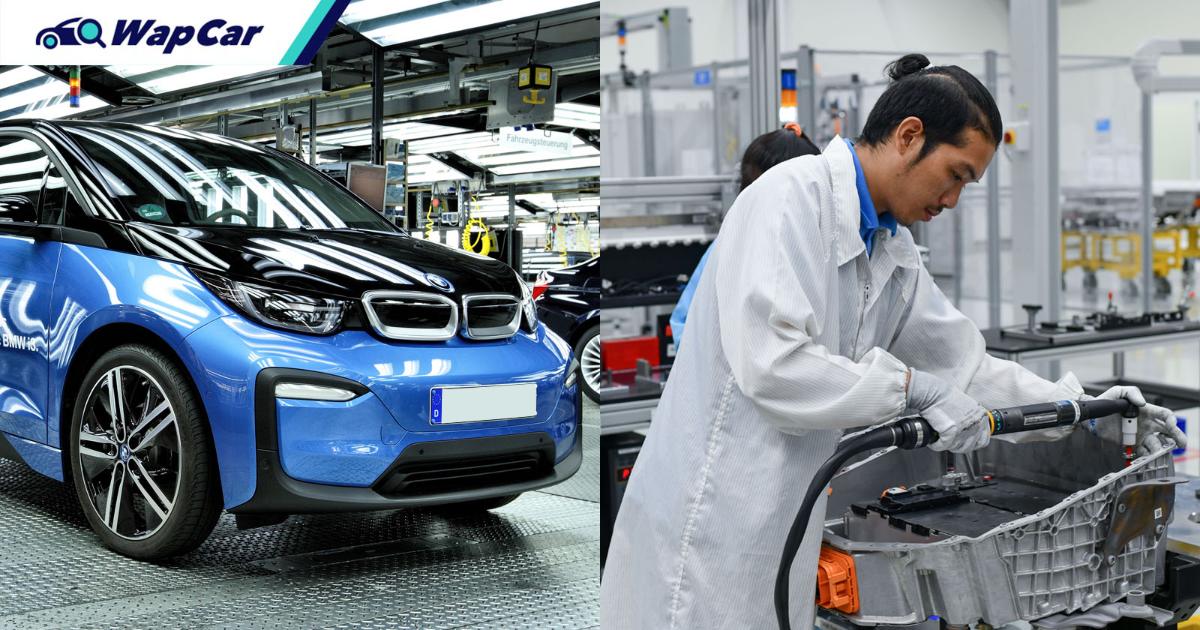 After a meeting of the Thai “National New Generation Vehicle Committee” on Wednesday, the Thai government has announced its most ambitious plan to date – to have all electrified vehicles sold in Thailand also be assembled in Thailand by 2035. 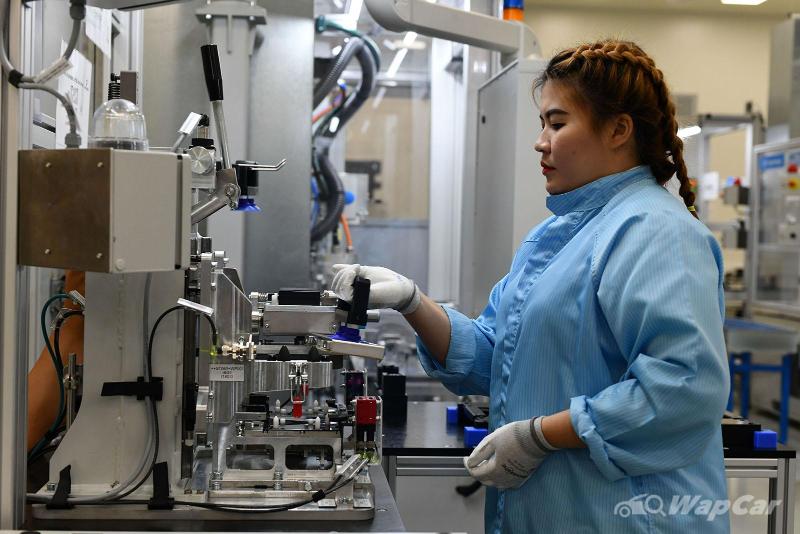 By 2035, Thailand aims to become a global production base for e-vehicles. The figures projected by the Thai EV production target show a drastic increase in EV production. A total number of 18,413,000 EVs (including cars, bikes, and buses) is expected to be produced by 2035.

The meeting on Wednesday also approved the establishment of four sub-committees that will take on the following responsibilities:

Besides the establishment of the committees, efforts by the Thai government reportedly include:

Thailand has been announcing its lofty ambitions regarding EVs since last year. While highly ambitious, the Thai deputy PM has assured the private sector that the government would be able to achieve these goals.