At BMW Group’s recent Annual General Meeting, the German carmaker announced that it will avoid emissions of over 200 million tonnes of CO2 by 2030.

To achieve that goal, BMW Group would be reducing its vehicles’ carbon footprint which includes the launching of all-electric versions of the BMW 5 Series and BMW X1 among others. 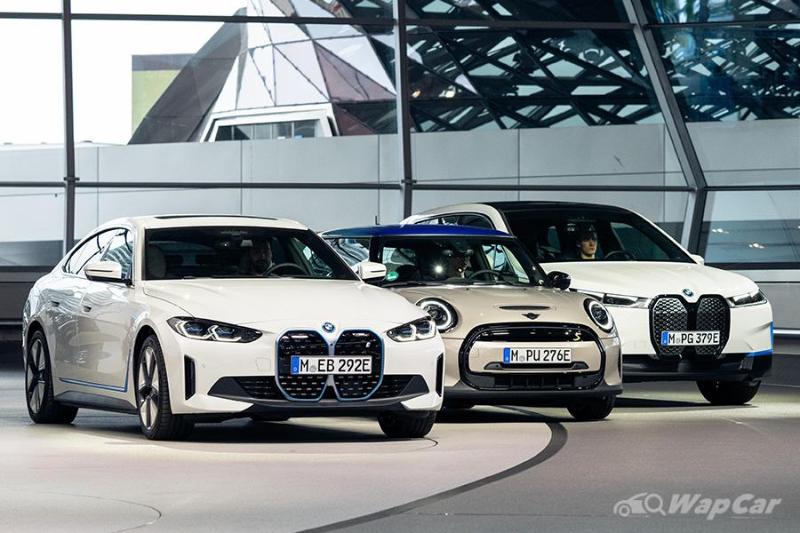 By the end of this year, BMW Group will be offering five fully electric models – BMW i3, BMW iX3, MINI SE, BMW iX, and BMW i4. BMW adds that there are also plans to launch fully electric versions of their existing models starting with the 5 Series and X1.

Other models announced to go all-electric include the BMW 7 Series and the next-gen MINI Countryman. By 2023, BMW Group will have at least one fully electric model on the roads in about 90 percent of its current market segments. 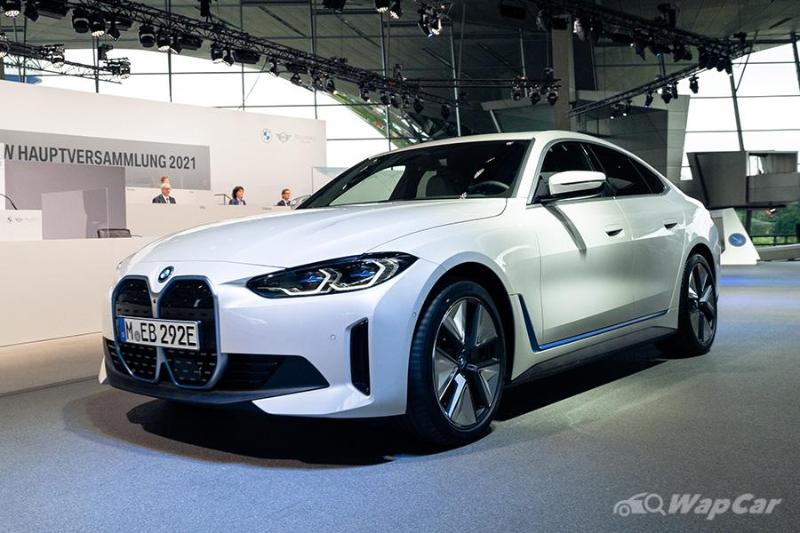 The company also expects at least 50 percent of its global sales to come from fully electric vehicles in 2030. 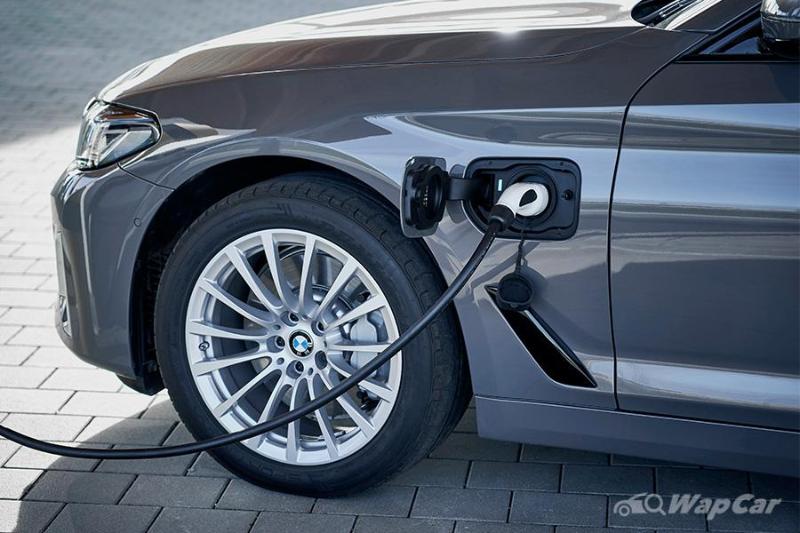 BMW currently offers the 5 Series with plug-in hybrid (PHEV) variants but not a fully-electric model. BMW is committed to going electric with the M version of the i4 teased last week. Surely even the most hardcore BMW fans would welcome this change, perhaps with a little less attitude on its past.