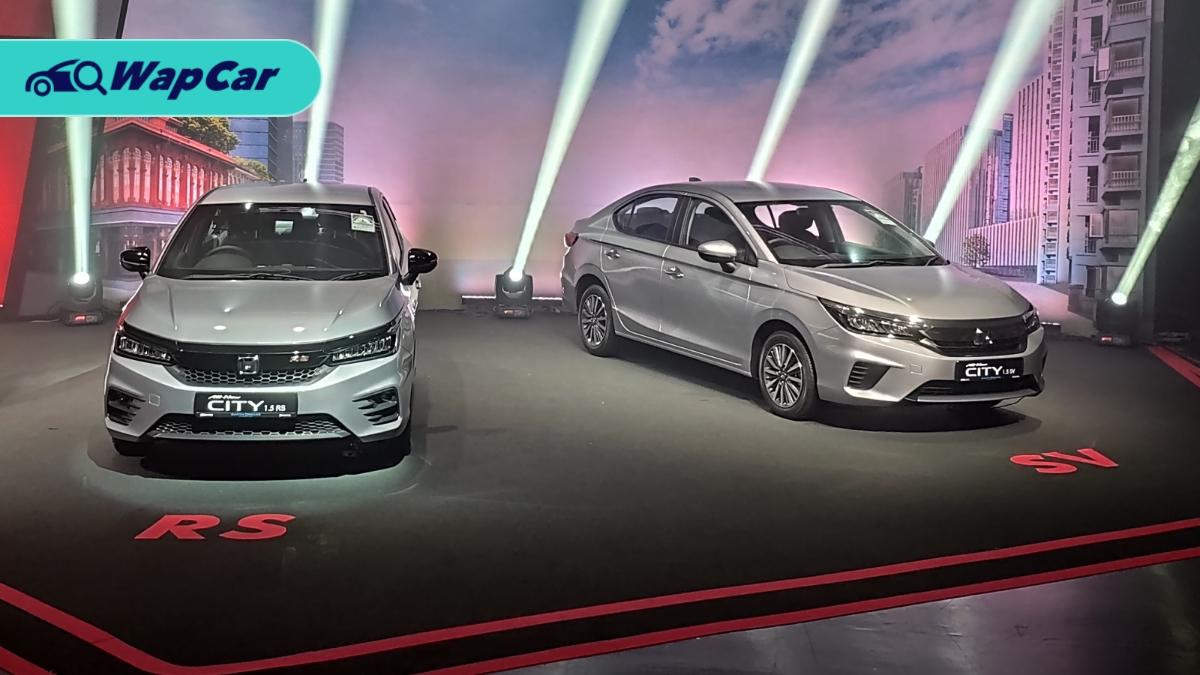 The official distributor of Honda vehicles in Singapore, Kah Motor, has just introduced the all-new 2020 Honda City. Prices start from SGD 92,999 for the 1.5 SV variant, while the 1.5 RS variant costs SGD 95,999. 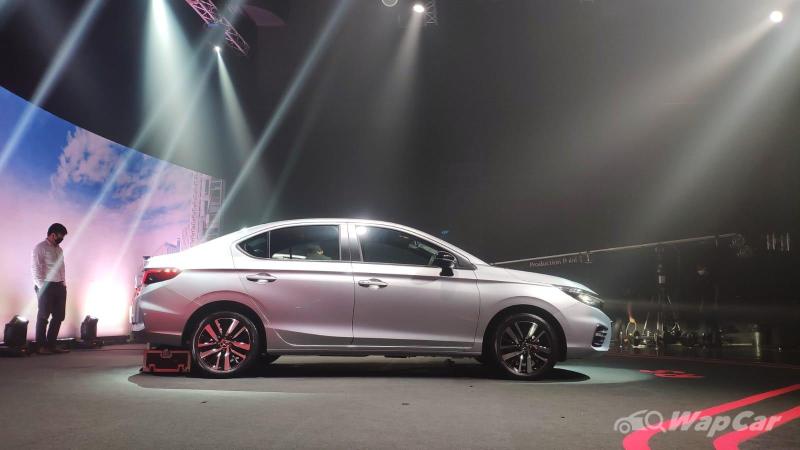 Codenamed GN2 (Thai-spec cars with the 1.0-litre turbo are GN1), the Singapore-spec Honda City is imported (CBU) from Thailand. 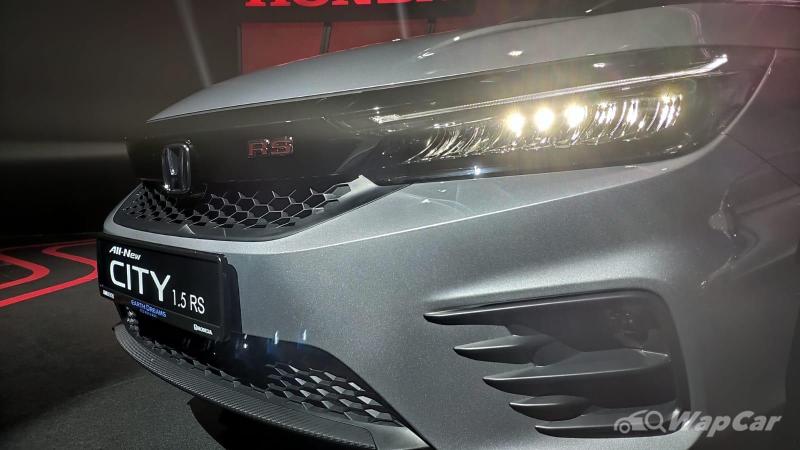 Unlike its Thailand counterpart and its 1.0-litre turbocharged petrol engine, Singapore units are fitted with a new 1.5-litre naturally-aspirated DOHC petrol engine – the same as the Indian-spec model. The engine does 121 PS at 6,600 rpm and 145 Nm at 4,300 rpm, delivered to the front wheels via a CVT-type automatic transmission. 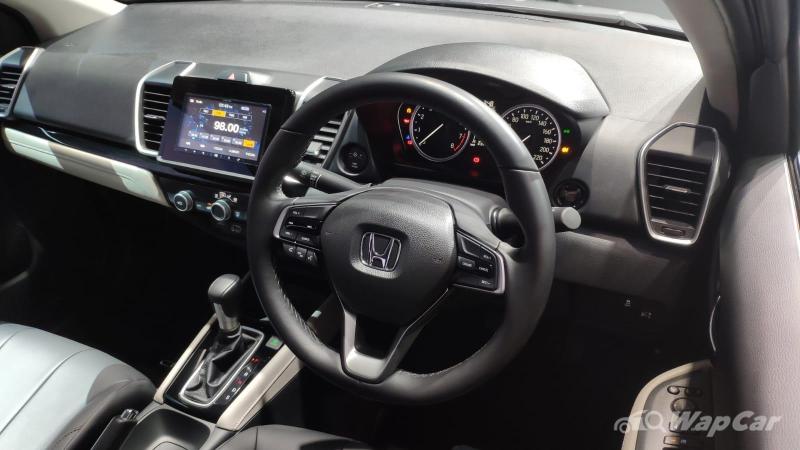 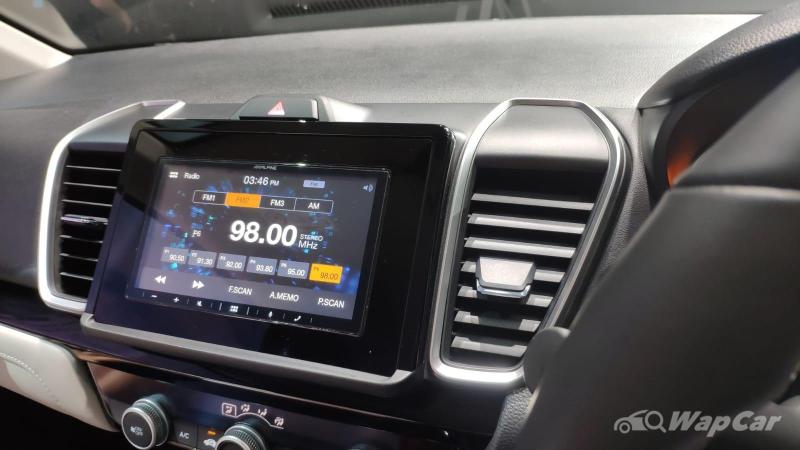 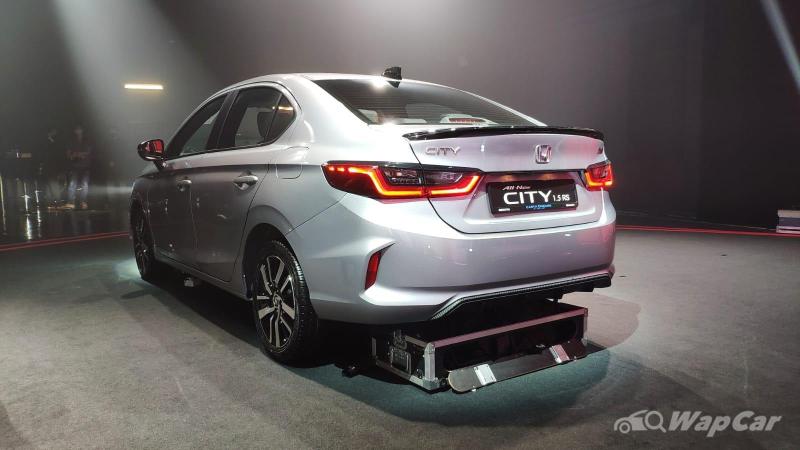 Back home, Honda Malaysia has teased the imminent arrival of the all-new City, which gets a brand-new i-MMD two-motor hybrid powertrain and the aforementioned 1.5-litre DOHC petrol engine.