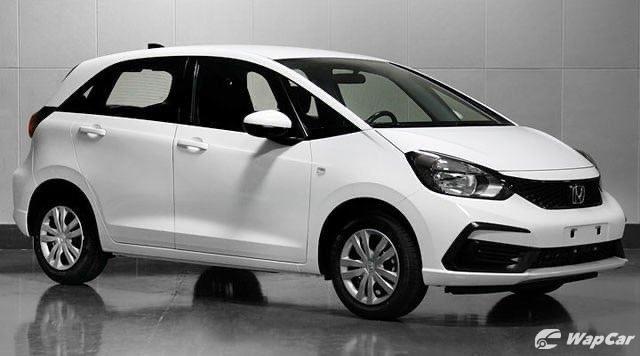 When the all-new fourth generation 2020 Honda Jazz made its global debut at the 2019 Tokyo Motor Show, its lack of grille was a controversial point. In Japan, where the model is sold as the Honda Fit, there are five variants to choose from – Basic, Home, Ness, Crosstar, and Luxe. Of the five, only the taller riding crossover-ish Crosstar has a grille.

However when the Jazz went on sale in Japan in February, the company also offered a conventional looking grille as an optional accessory, clearly there were feedbacks from Japanese users who preferred their cars to have a grille.

Now that the worst of Covid-19 is over for China and economic activities are set to resume, Honda is gearing up to launch the Jazz there. 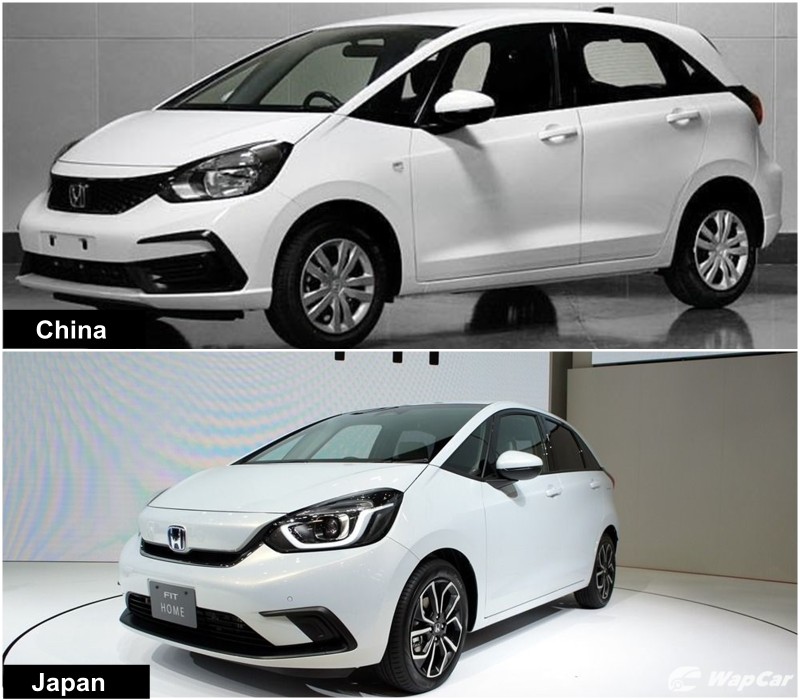 Leaked photos of the Chinese market Jazz (as sold as Fit in China) showed a slightly different front-end design, with a more angular front bumper and it has a traditional grille. 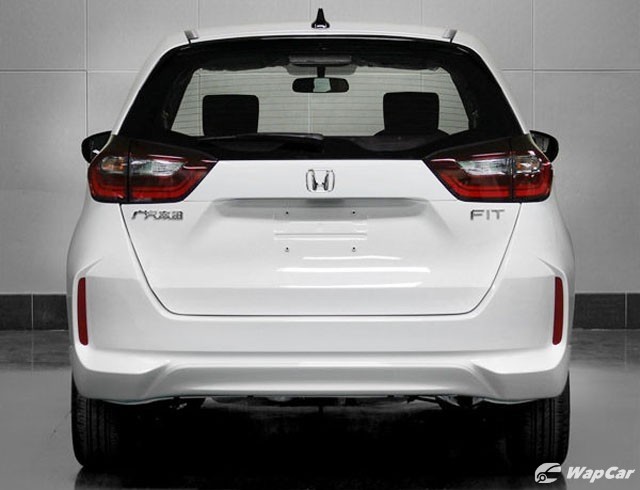 The front-end looks rather similar to the Honda Fit Modulo X concept that was presented at the 2020 Tokyo Auto Salon.

Also leaked are photos of the taller riding Fit Crosstar. It looks identical to the Japanese market model, using to the same wheel design and side mirrors. 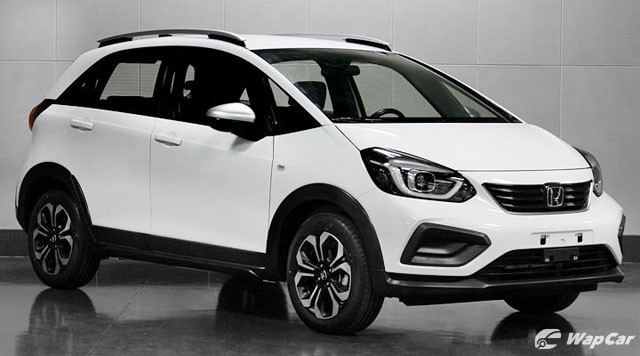 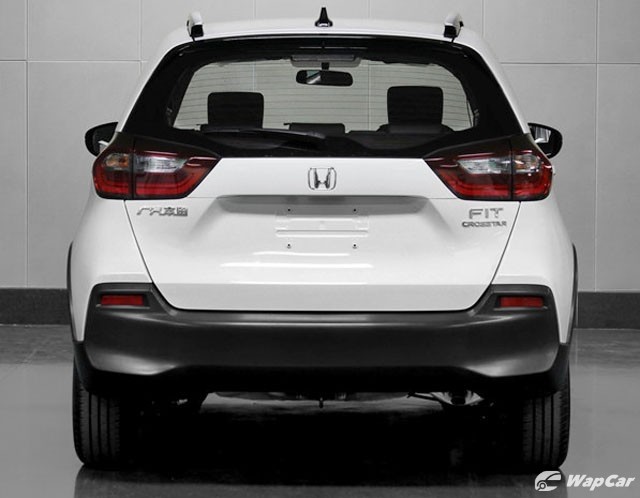 Powertrain options are yet to be announced but Chinese media say it will most likely be powered by a direct injection 1.5-litre naturally aspirated engine that makes 130 PS, which 10 PS more than the port injection engine that is used on our local Jazz.

The transmission will of course, be a CVT-type automatic, driving the front wheels.

Closer to home, we are still not sure if we will even the all-new fourth generation Honda Jazz at all. There are rumours that Honda is looking to discontinue the Jazz across the region, to be replaced with a Honda City Hatchback that is said to be better suited to the demands of users in this region, versus the bulbous new generation Jazz.