Home > News > All-new 2020 Toyota Harrier goes on sale in Thailand, as a recond

All-new 2020 Toyota Harrier goes on sale in Thailand, as a recond 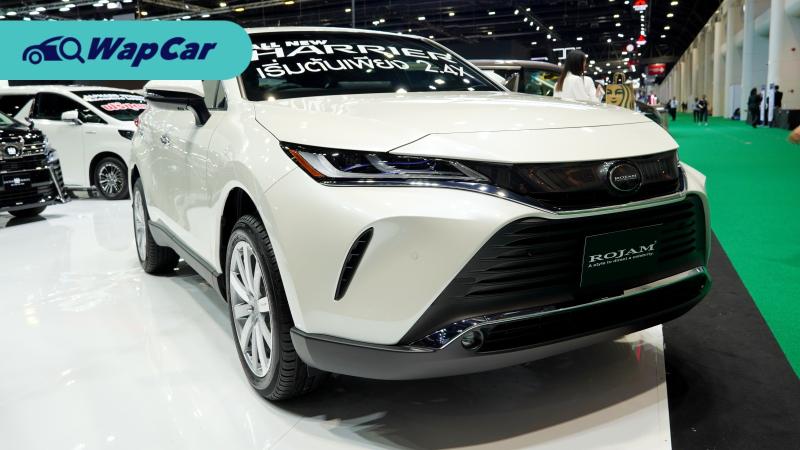 Eton Import, an independent car importer in Thailand, has introduced the all-new 2020 Toyota Harrier to the land of smiles. Both petrol and hybrid engines are offered while Toyota Safety Sense 2.0 comes as standard. 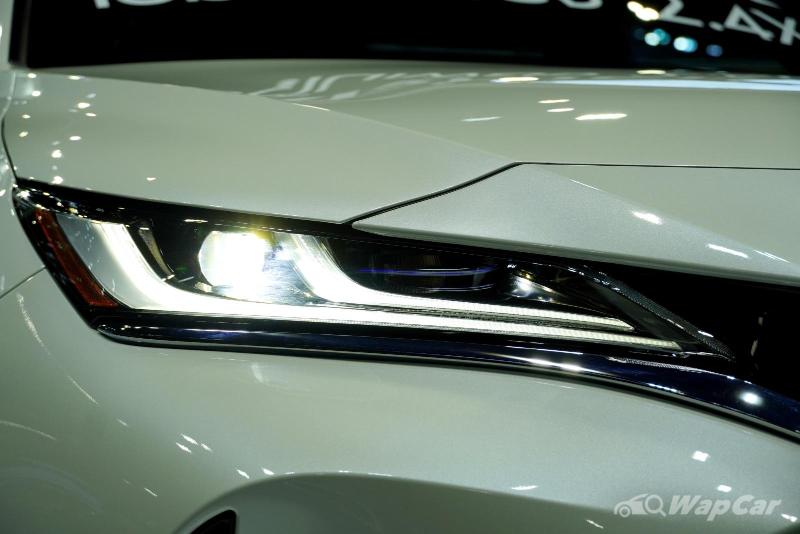 According to our Thai sister website Autofun, this is the first time that a car importer has officially announced the sale of the Toyota Harrier in the country.

Toyota Thailand has never officially sold the SUV in Thailand believing that, with price ranging from 2-2.5 million bahts, the Harrier would eat into the luxury car market that the Lexus UX and Lexus NX sits in. 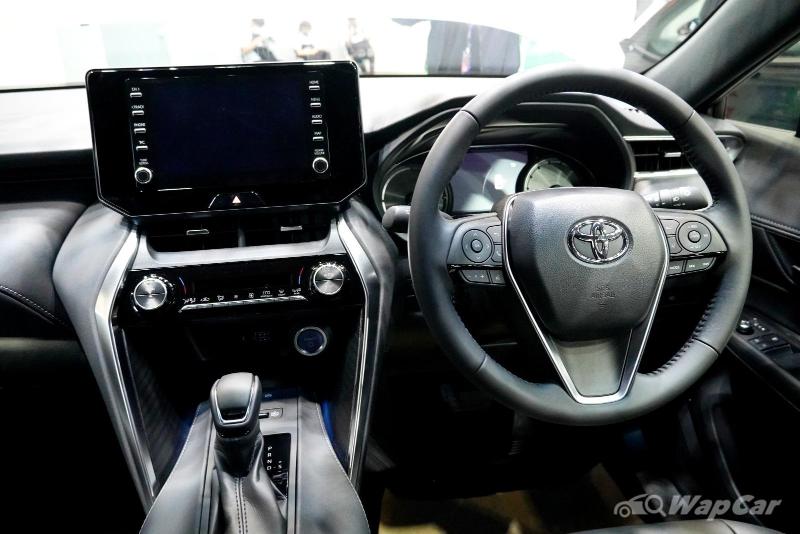 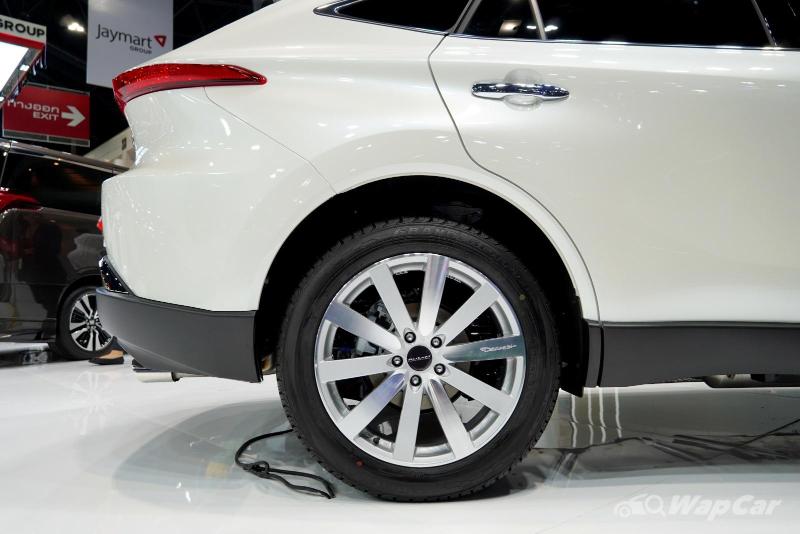 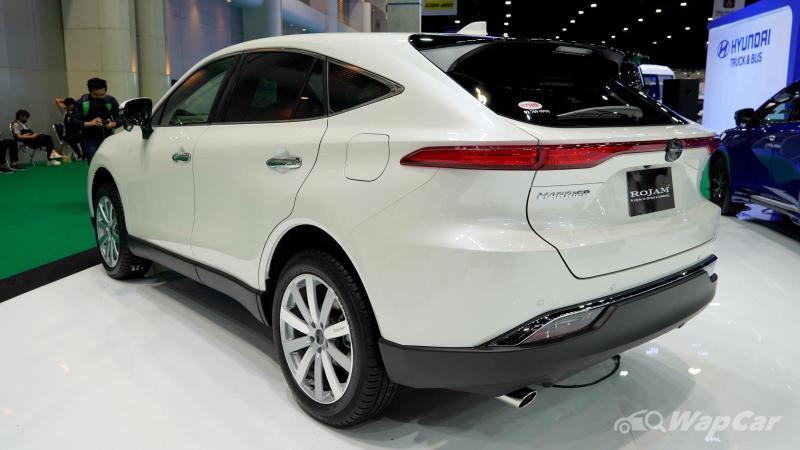 The Harrier only recently went on sale in Japan, Toyota Motors reports that the new SUV has already accumulated 45,000 orders, that is 15 times more than their monthly projection of 3,100 units.