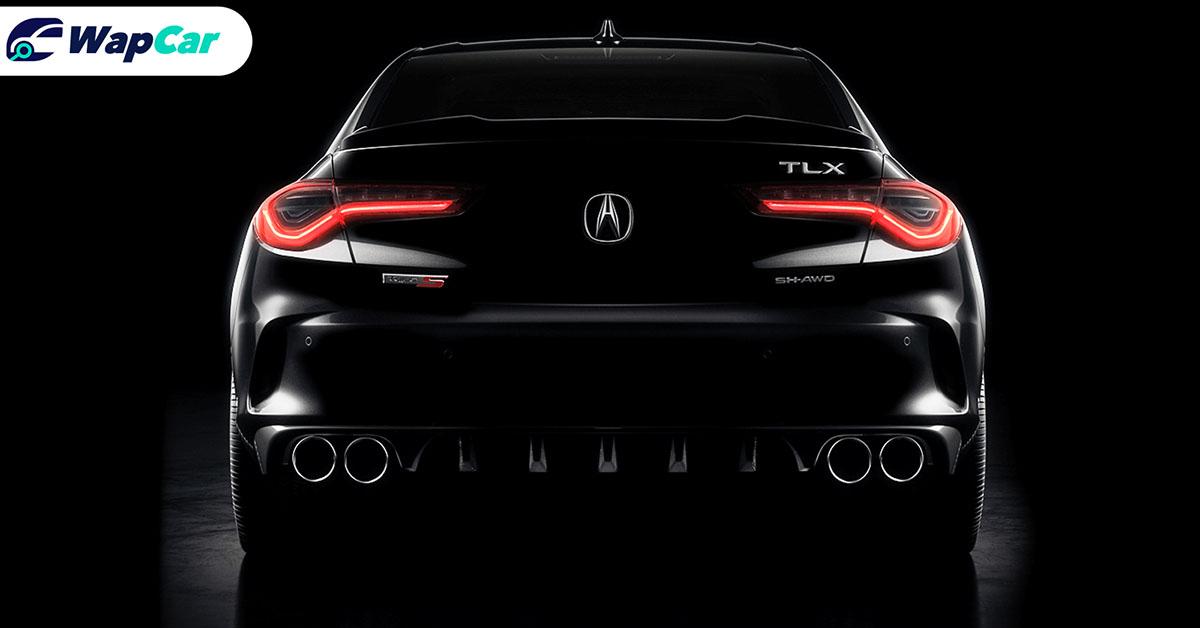 Acura has just teased the upcoming all-new, second-generation 2021 TLX ahead of its official debut in the US.

The new sports sedan from Acura will be unveiled via live stream on May 28.

Apart from introducing the all-new TLX, next week’s debut also marks the return of the Type S branding after a 9-year hiatus, as Acura will be introducing the TLX Type S, powered by a new 3.0-litre turbocharged V6 petrol engine. Power figures will be made known when the model is officially launched next week.

More details to follow when Acura launches the all-new TLX next week.