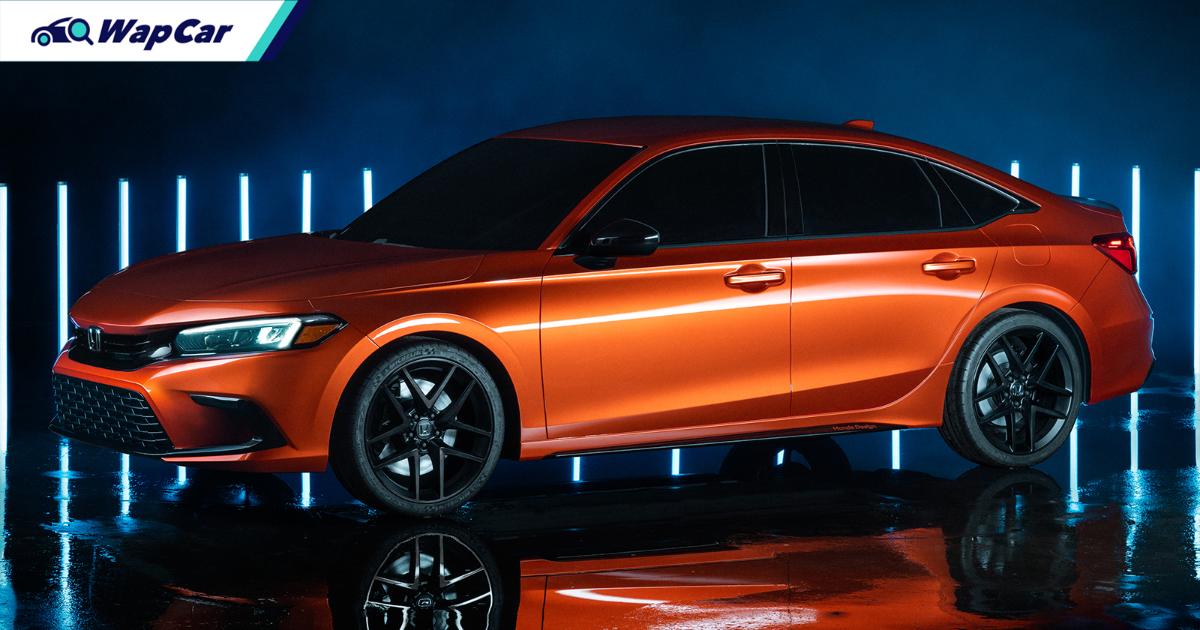 Roughly four months after the all-new 2021 Honda Civic made its global debut on video streaming platform Twitch, we now have news that it'll be heading to the Philippines as soon as this year. 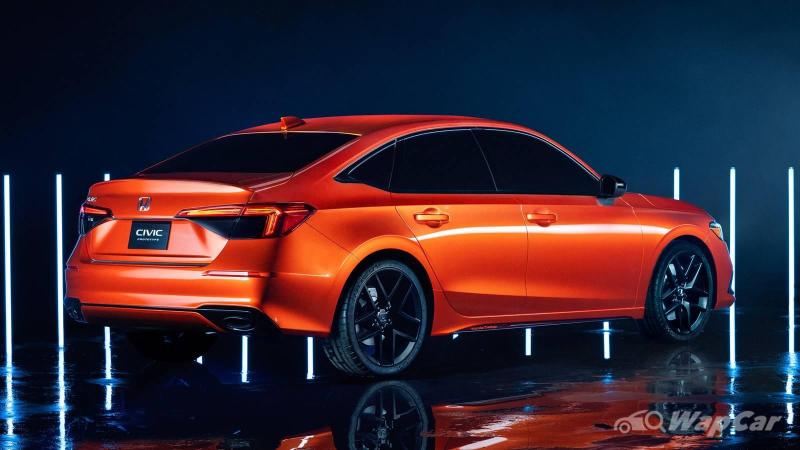 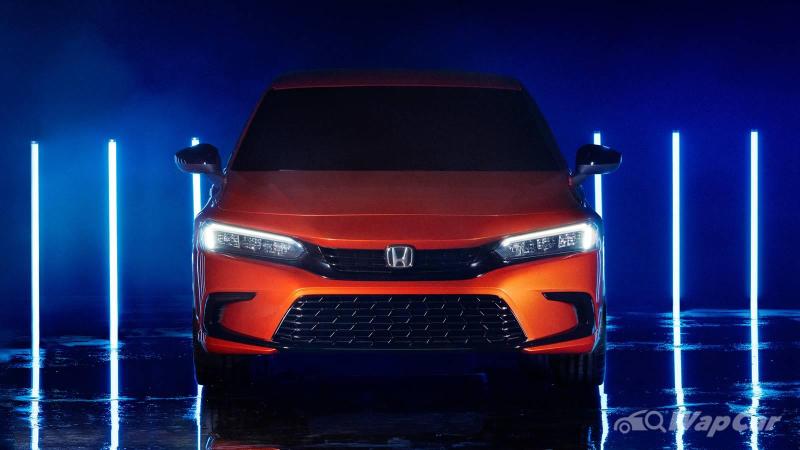 However, an exact timeline was not given but reports suggest that it should only reach there in the second-half of this year, alongside the 2021 Honda City Hatchback.

Also read: LHD 2021 Honda City Hatchback to launch in the Philippines this year 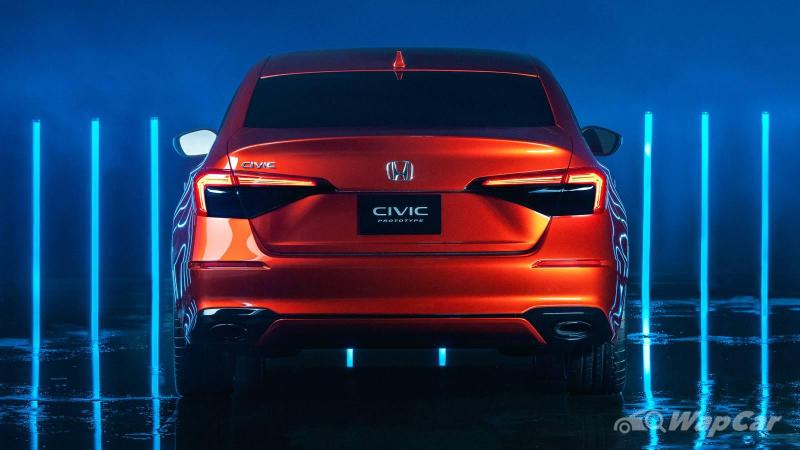 Specs of the eleventh-generation Civic are still unclear - all we know so far is that it has a rather sedate looking interior beneath its all-new smooth exterior design. 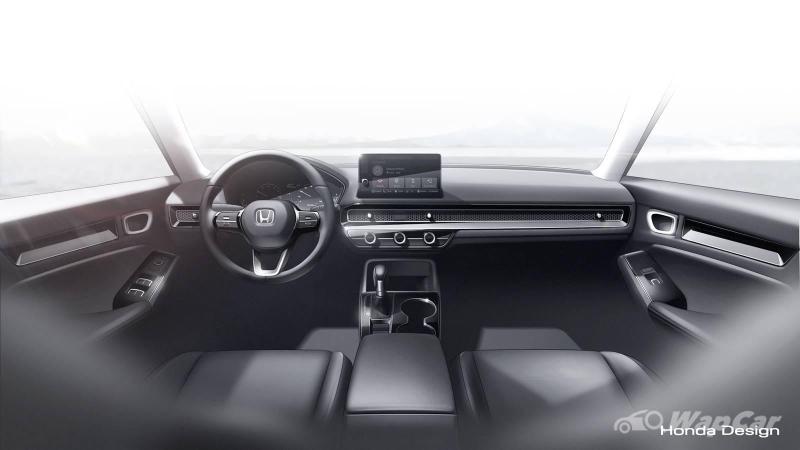 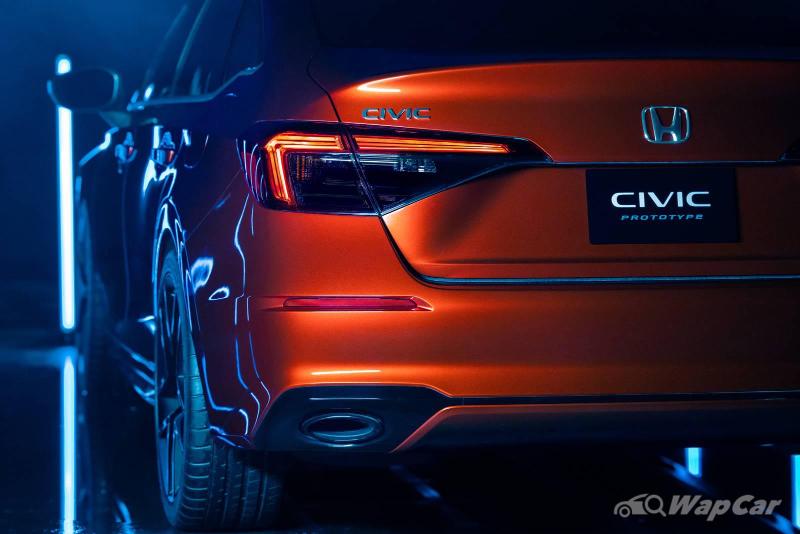 Meanwhile, Honda is still keeping mum about what's powering the next-gen Civic, but it is possible that it gets slightly more fuel-efficient versions of the powertrains we see in the outgoing Civic.

Coming to Malaysia yes, but when? 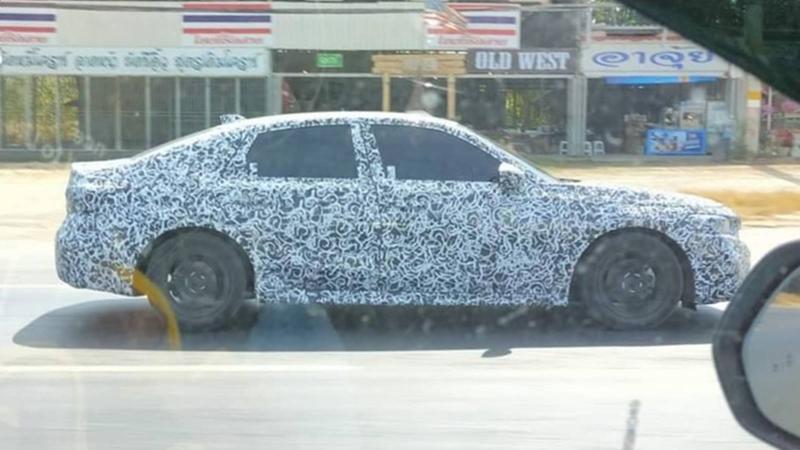 The new Civic has been spotted multiple times doing its testing rounds in Thailand. But does it mean that we will be getting it very soon?

We'd advise you to temper your expectations a bit. Taking into account local sourcing and assembly (CKD), it typically takes between nine months to a year after a model's international debut before it arrives in Malaysia. At its earliest, this points to a late-2021 launch, but a 2022 one is likelier.

For now however, we still have the tenth-generation, FC-series Civic. Read our review of that here, and do watch the various in-depth videos we've prepped as below.