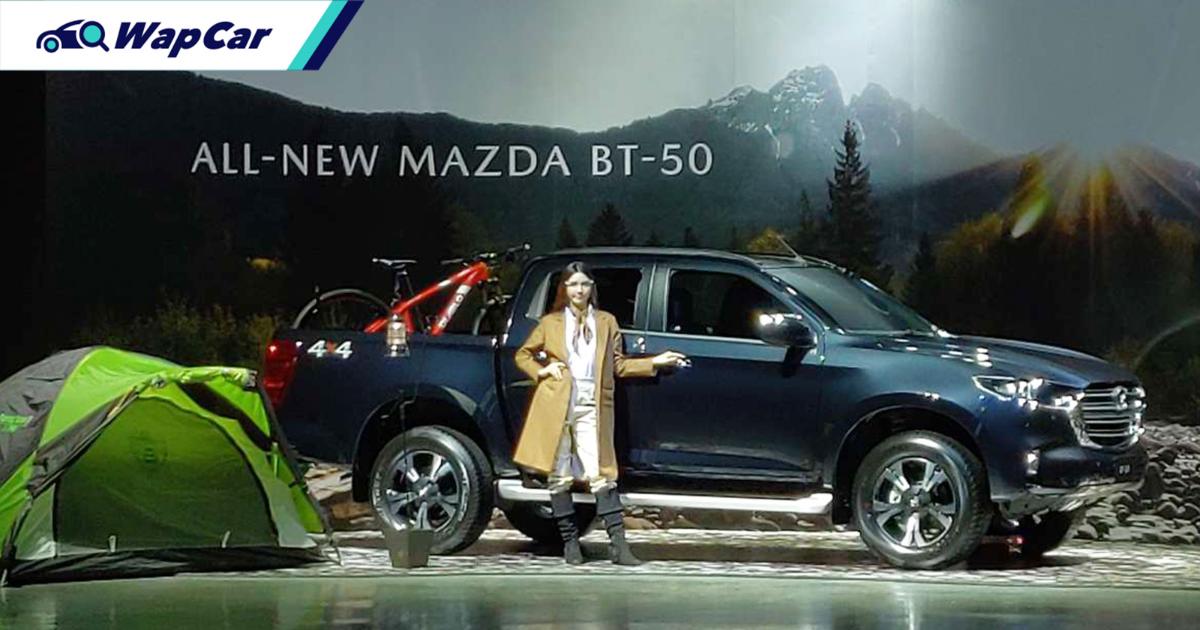 Following last month's media launch, the all-new 2021 Mazda BT-50 is launched publicly in Thailand and our northern neighbours are definitely spoiled when it comes to choosing a variant. Starting from THB 550,000 (RM 74,135), there are 14 variants of the Mazda pick-up available. 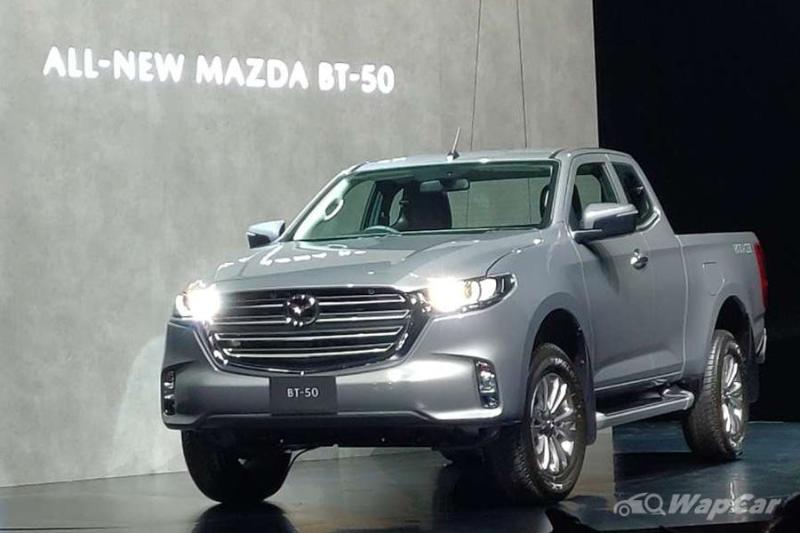 There is a reason why Mazda is offering so many variants for the Thai market with the pick-up truck market considered as the largest market in the land of smiles, capturing 50% of the automotive industry. 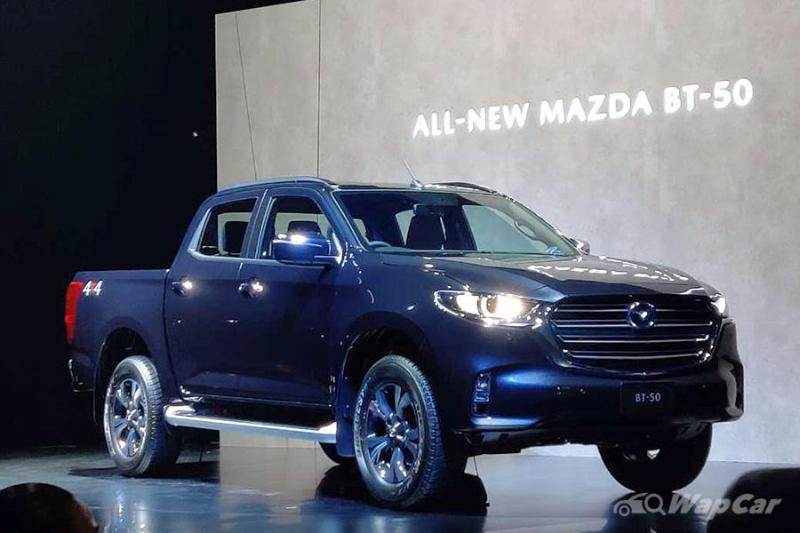 Mazda has been assembling pick-up trucks in Thailand for more than 20 years with the Fighter being the first model assembled there in 1998. However, unlike the Fighter and the previous generations of the BT-50, the all-new BT-50 is no longer shared with the Ford Ranger. 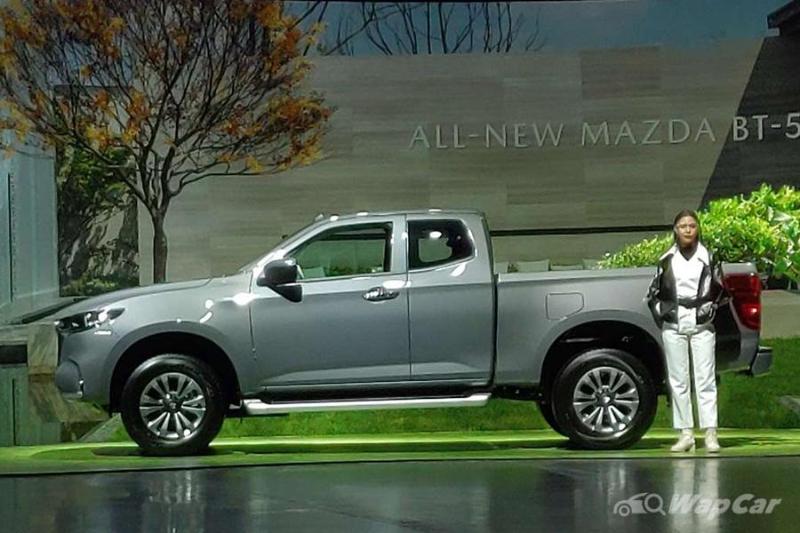 Instead, it’s based on the all-new Isuzu D-Max but injected with the beautiful Kodo design. While the D-Max is more on utility and durability, the all-new BT-50 is marketed more towards a premium and urban demographic with its design resembling its SUV line-up. 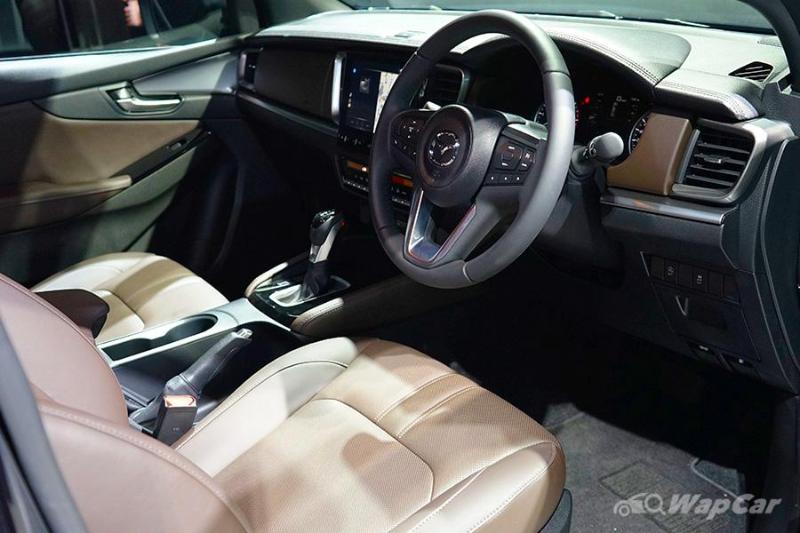 Inside, the all-new BT-50 also differs from the all-new D-Max with a dash that retains the Kodo identity as seen across Mazda’s line-up. Mazda also boasts that the interior uses fine quality materials. 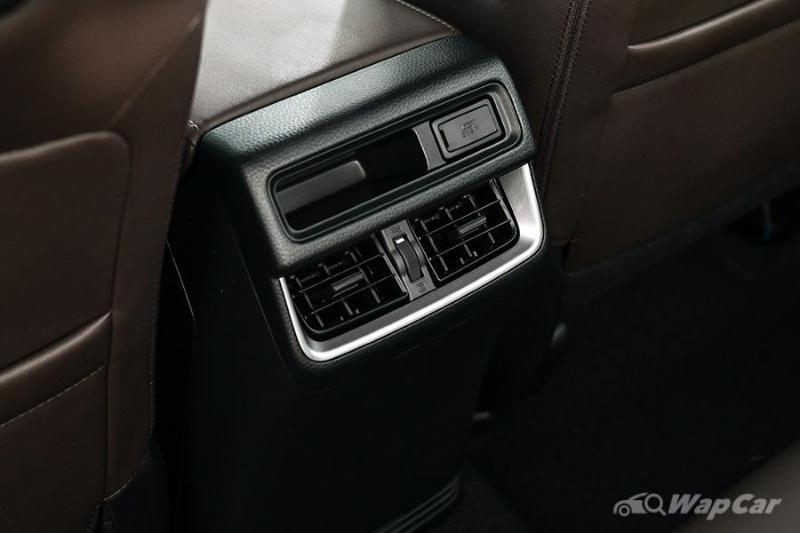 Some features available on the all-new Thai-spec BT-50 include:

This being a Mazda, the Hiroshima-based company also claims that the driving position is more driver-centred in accordance with the Human Machine Interface concept. 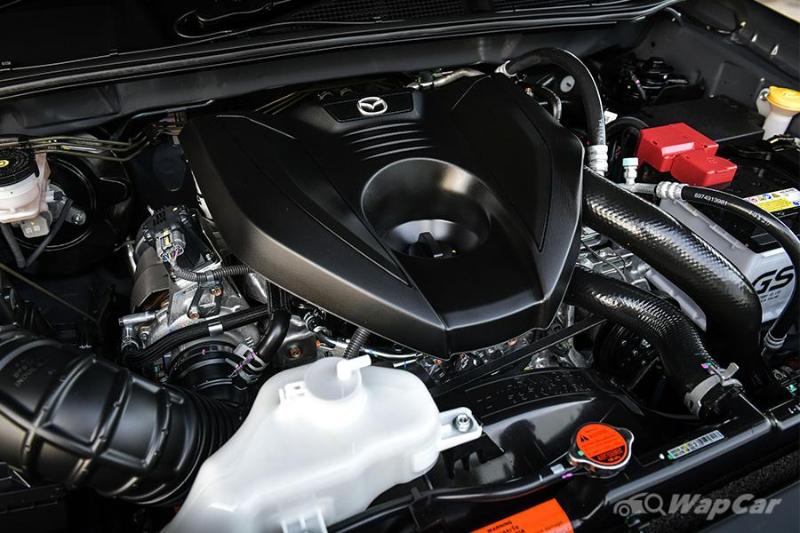 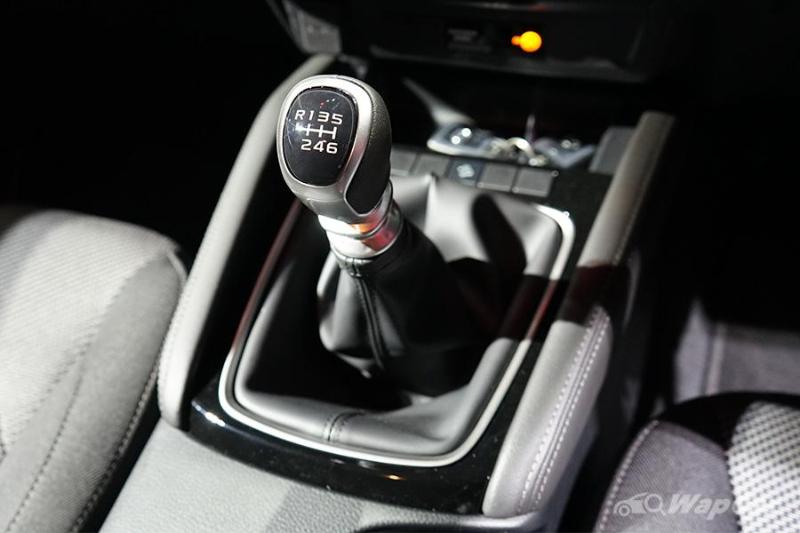 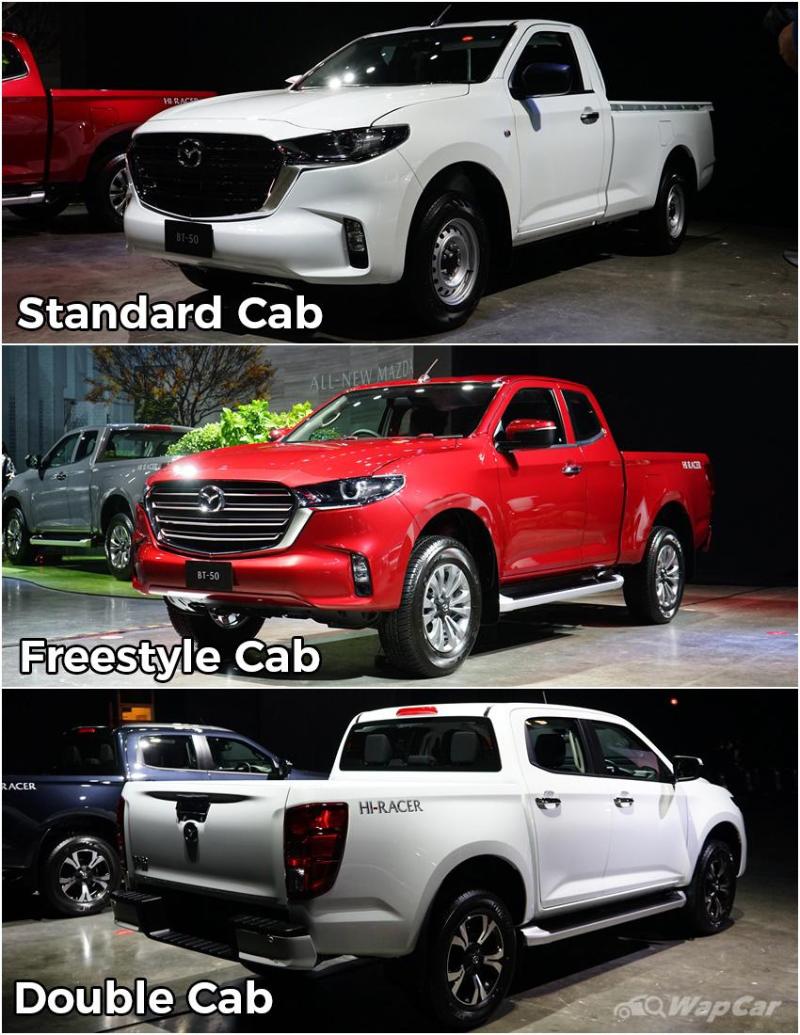 Speaking of variants, there are 3 body styles for Thai buyers to choose from which are the 2-door Standard Cab (STD), Freestyle Cab (FSC), and 4-door Double Cab (DBL). 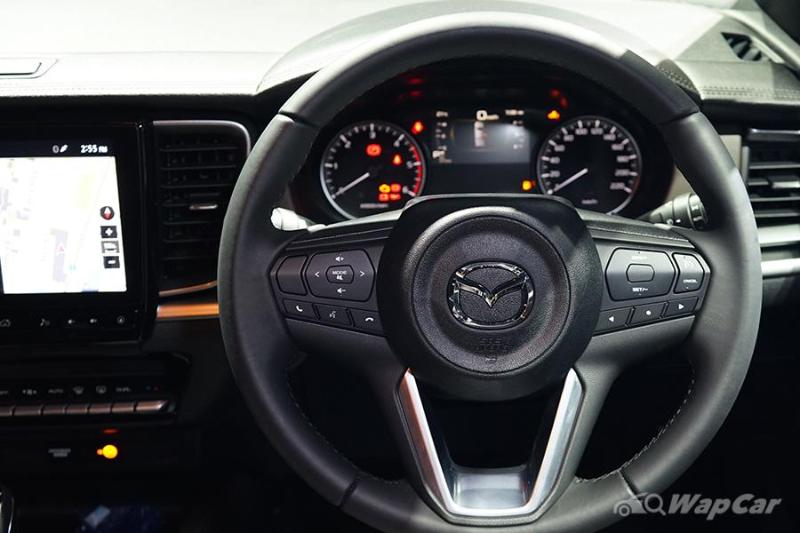 In terms of safety, ABS, EBD, brake assist, and front dual airbags are available as standard. Meanwhile, the highest variants of the Thai-spec BT-50 include the following safety features:

Meanwhile, the all-new Mazda BT-50 is set to debut in Malaysia in 2021 too. Though we will not be blessed with as many variants as Thailand since the pick-up market isn’t as strong here, we also do expect some delays with the BT-50’s Malaysian debut in light of MCO 2.0.

Special thanks to our sister site, Autofun TH, for the launch photos