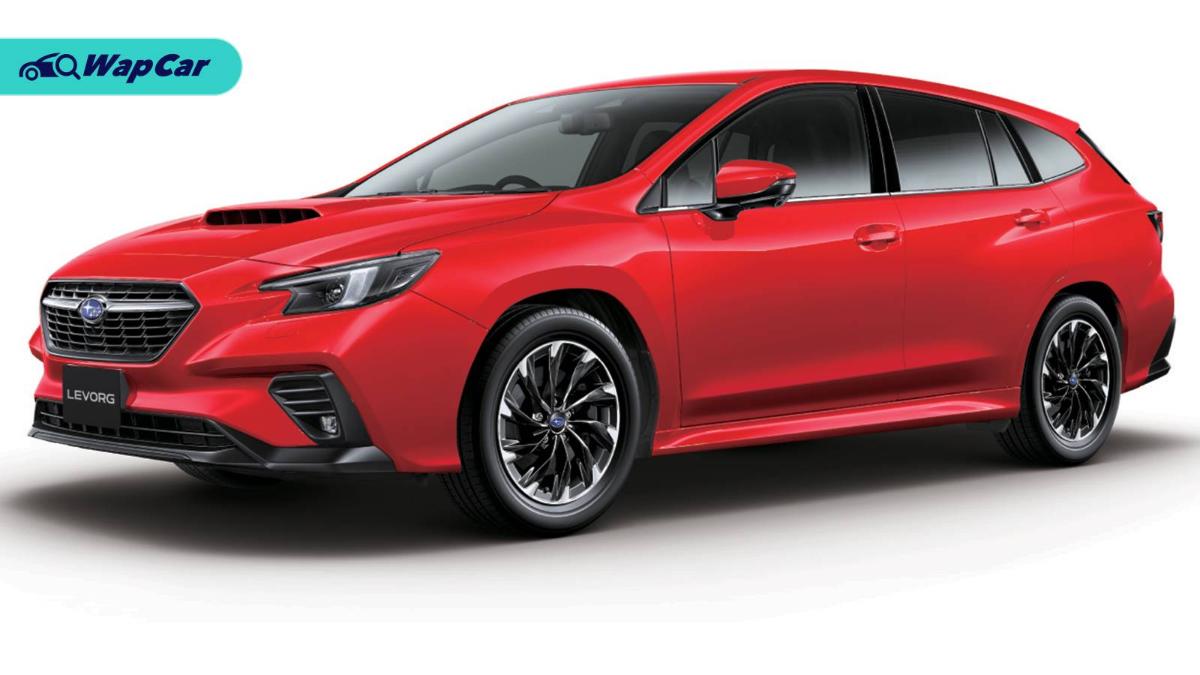 After quite a few teasers and leaks, the all-new 2021 Subaru Levorg has been unveiled and now open for pre-orders. Three trim variants are also announced - GT, GT-H and STi, with obvious differences between them. Let’s dive right in and see what’s hot about this wagon! 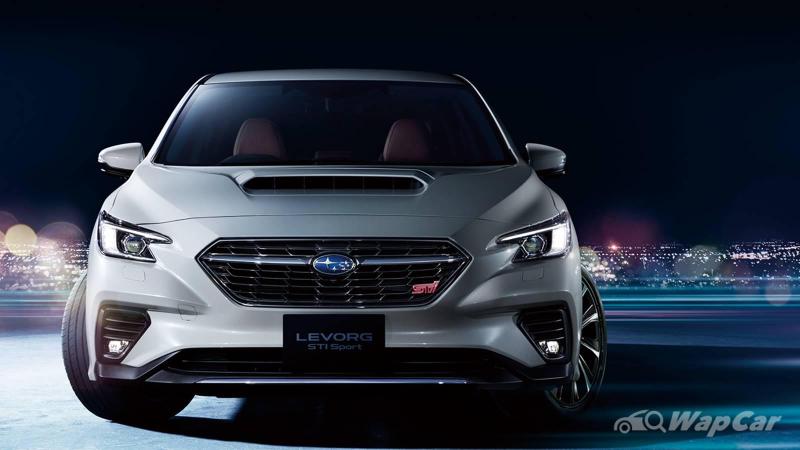 First up, the familiar wagon shape has been sharpened up in all the right places. The arches have been pumped up a bit, and the redesigned LED head and tail lights give it a more sporty look than its predecessor.

It may not look like it, but it's grown in size too compared to the outgoing model:

The cockpit has been pretty spruced up too, now being more digital than ever, with a 12.3-inch digital instrument cluster (only on EyeSight X-equipped variants) and 11.6-inch vertical touchscreen infotainment taking centrestage.

Tricot fabric seats with silver/blue contrast stitching are standard, while the STi gets leather units.

Speaking of EyeSight, all variants will come equipped with Subaru’s ADAS suite. At the very least, there will be lane keeping assist and lane departure warning.

Spending extra on higher trim levels will net buyers EyeSight Plus or EyeSight X, both of which come with extra tech such as a 360° camera and advanced cruise control that supports hands-off driver assistance at low speeds. 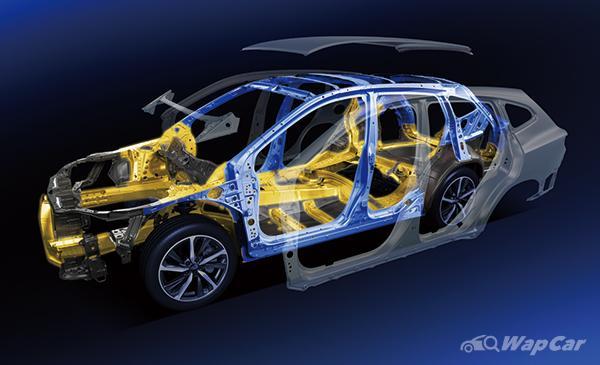 The main talking point however is the chassis and drivetrain. Built on the new Subaru Global Platform (which will also base the next-gen Toyota 86/Subaru BRZ) the Levorg gets a turbocharged 1.8-litre flat-four making 177 PS and 300 Nm, paired to a CVT. 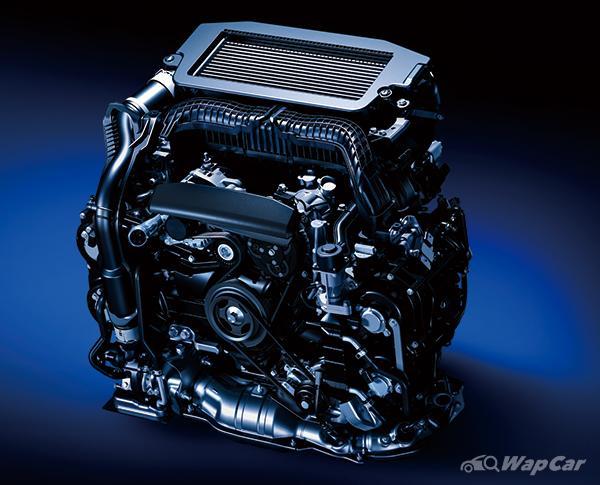 Subaru claims this engine is plenty economical and can return fuel efficiency figures of 6-litres/100 km. Other than that, the top-spec STi variants will get electronically-controlled adjustable dampers. 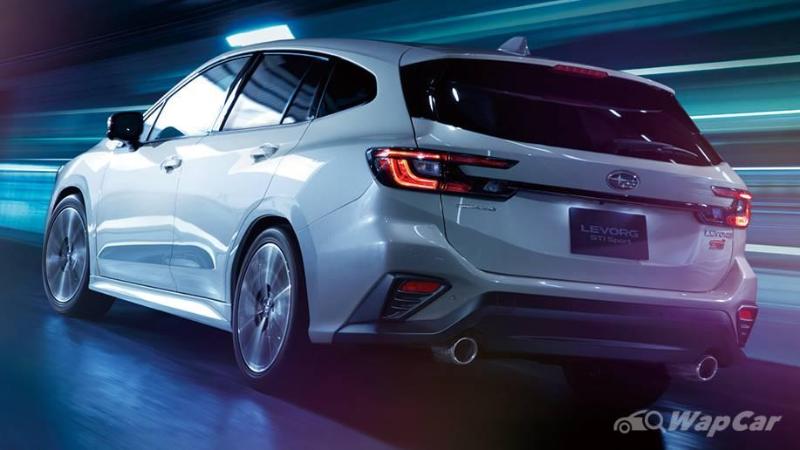 While prices are not disclosed yet, pre-orders have opened for the new wagon in Japan. A Malaysian introduction could be in the pipeline, since we got the preceding model too.

Kick back, relax and watch this video showing you around the all-new Levorg!