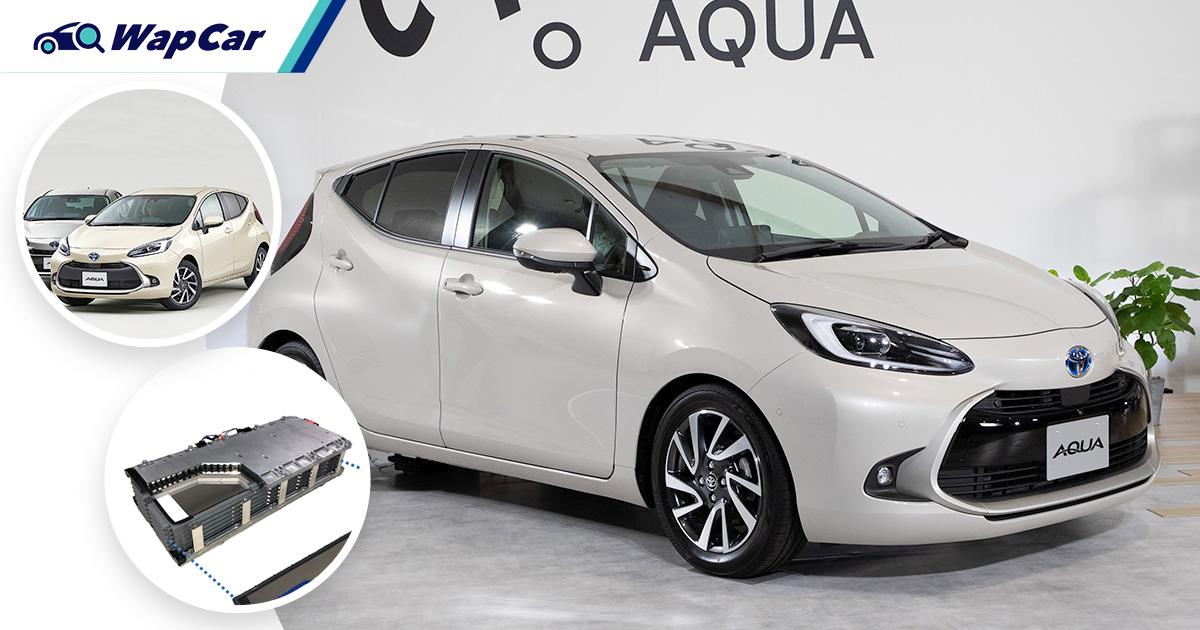 After units of it had been spied, Toyota has officially unveiled the all-new generation of the Toyota Prius C which is also called the Aqua in Japan. The second-generation 2021 Toyota Prius C follows up its popular predecessor which sold more than 1.87 million units with a practical hatchback design. 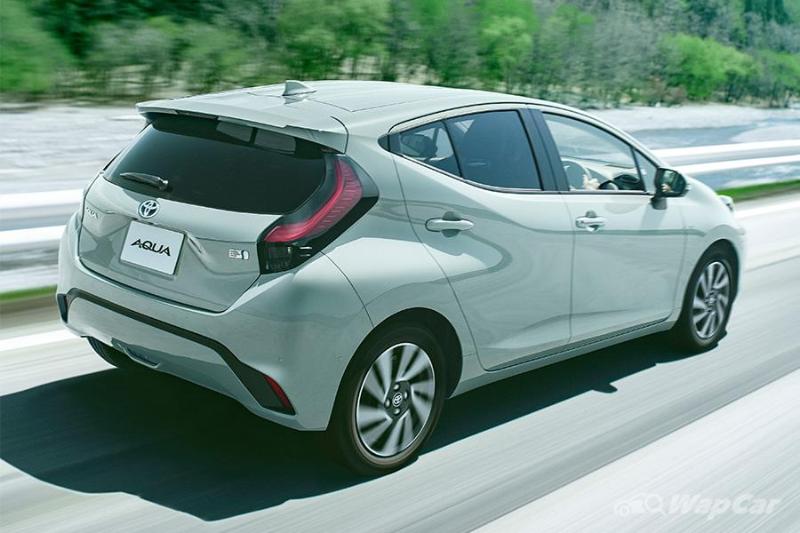 The all-new Prius C is the first vehicle in the world to use a high-output bipolar nickel-hydrogen battery as an electric drive battery. According to Toyota, this new battery promises to give improved acceleration responsiveness and longer range on electric vehicle mode - it's still a regular full-hybrid vehicle.

Compared to non-bipolar batteries, the bipolar versions consist of fewer current collectors and other parts which makes them compact. Despite taking up less space, these batteries have larger capacities which allows for greater performance on battery power alone. 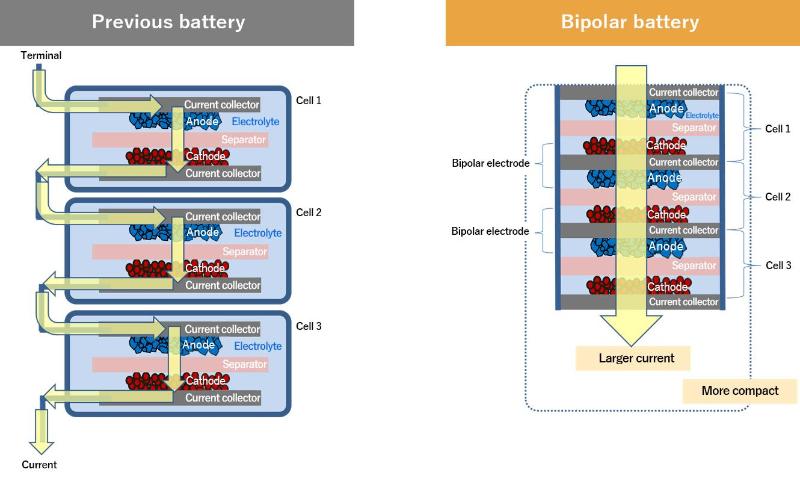 Besides, the structure of bipolar batteries allows for a greater active surface area and simpler construction. In other words, larger currents are allowed to pass through which leads to a higher output. 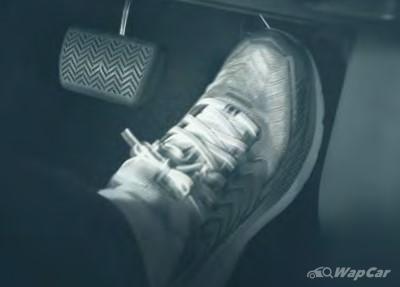 The all-new battery isn’t the only new feature on the second-gen Prius C. It is also the first Toyota model to feature Comfort Pedal which triggers strong regenerative braking when the driver eases off the accelerator pedal.

The concept is similar to what is already found on certain electric vehicles like the Nissan Leaf’s one foot e-Pedal operation. 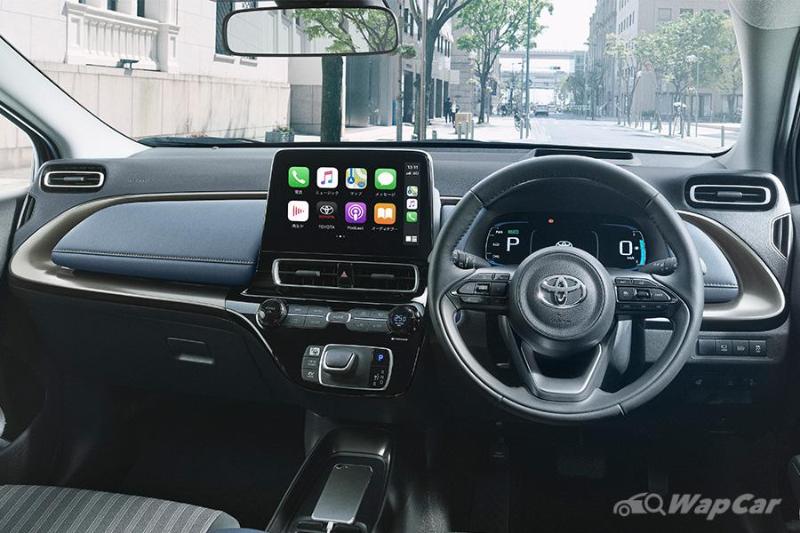 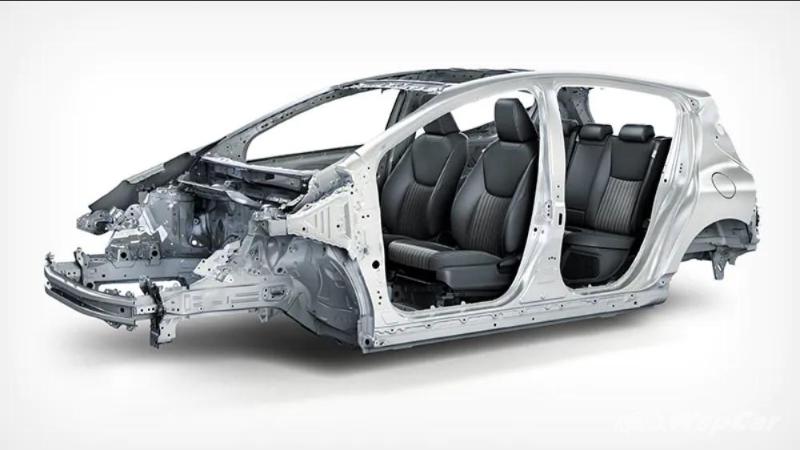 Also read: The TNGA-B Toyota Yaris was delayed for a year, still voted as Europe's finest 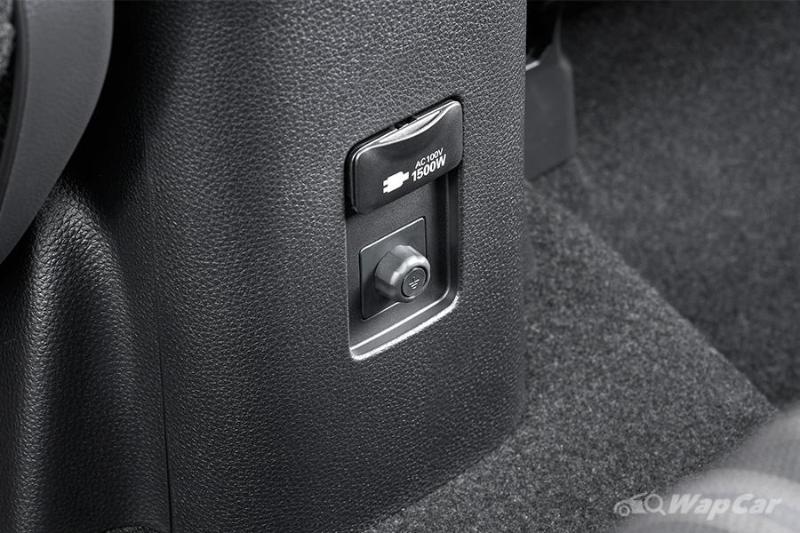 The all-new Prius C is also not lacking in creature comforts either with an accessory and an emergency power supply mode equipped as standard. That meant that you could not only charge your smartphone, but even plug an electric kettle or a laptop if you forgot to charge on the way to a meeting.

Smart enough to park itself 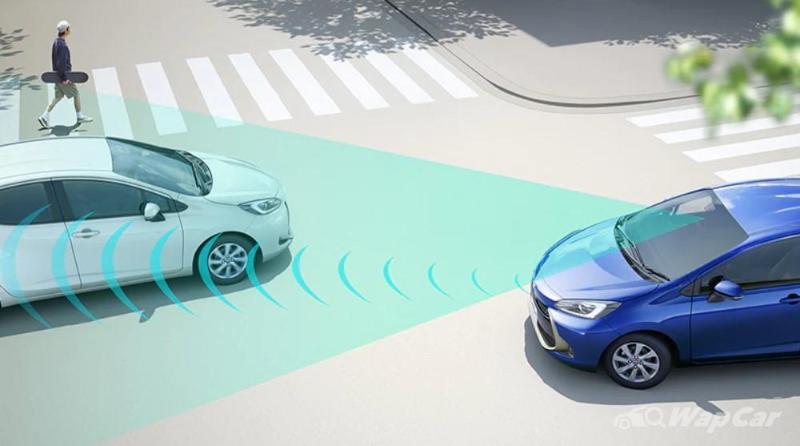 On the safety front, the Prius C is equipped with the latest edition of Toyota Safety Sense (TSS) including Full Speed Range Radar Cruise Control, Lane Tracing Assist, and Plus Support. The latter controls sudden acceleration due to misapplication of the accelerator pedal. 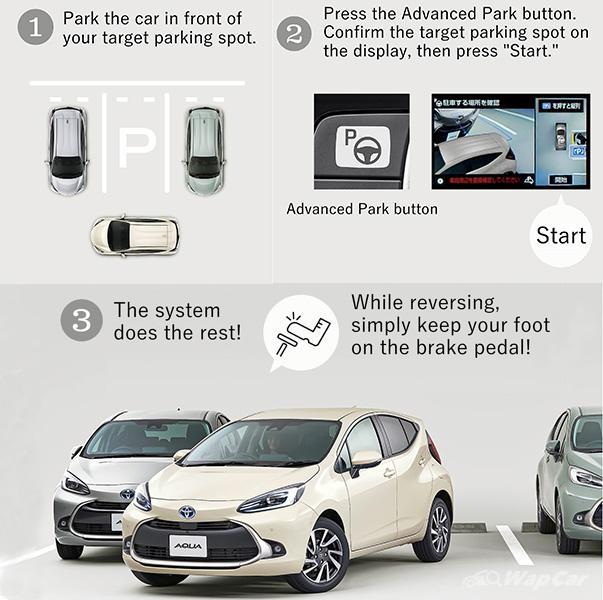 Debuting on a Toyota compact car is the Toyota Teammate Advanced Park and Parking Support Brake features. The former allows the car to park itself automatically and that includes steering, braking, accelerating, and gear shifting operations. 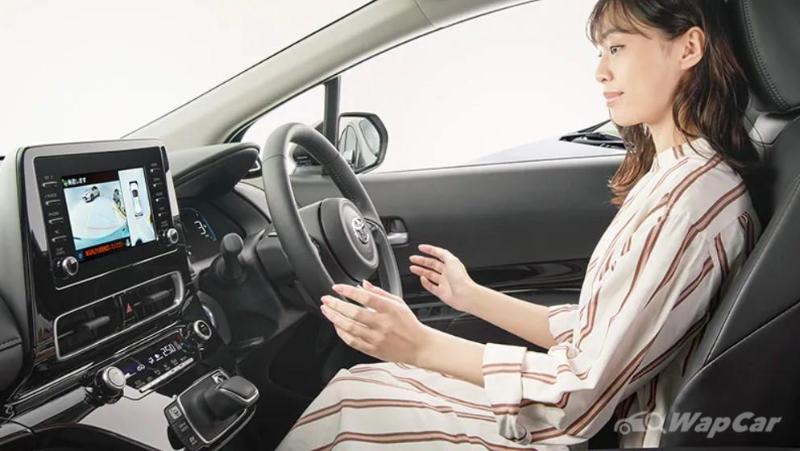 Meanwhile, Parking Support Brake is capable of detecting stationary objects on either side and provides alerts and brake control to help avoid collisions.

Also read: Sales of Honda Jazz keeps falling in Japan, but it’s just not because of Toyota Yaris

That being said, it is unlikely for the all-new Prius C to make it into Malaysia as the model has been pulled out of most overseas market. So, the only way to get this smart hybrid hatchback is through a recon dealer.