All-new 2021 Toyota Venza revealed, rebadged Toyota Harrier for the US 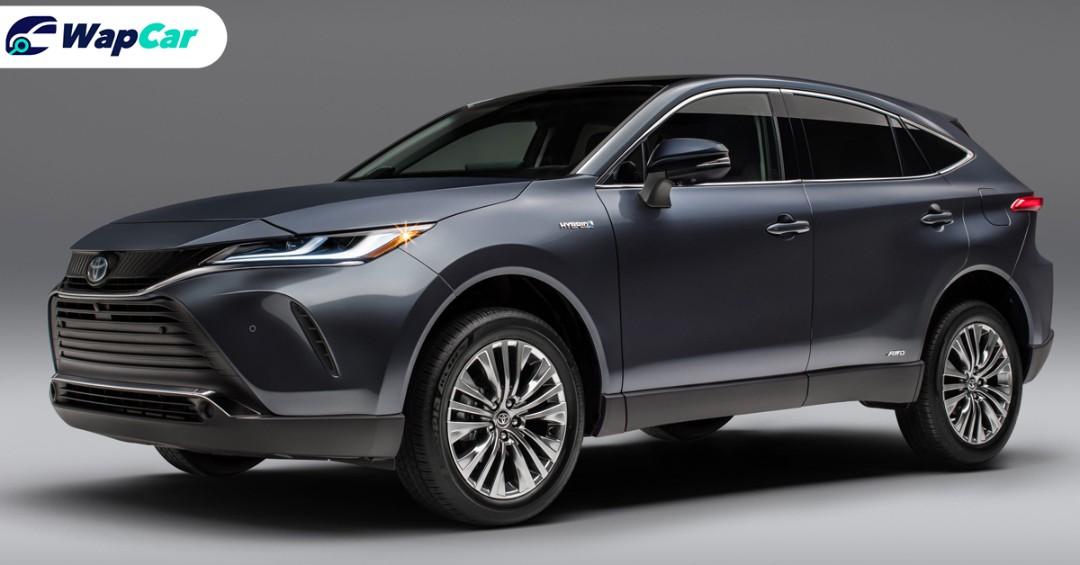 Toyota has just unveiled the 2021 Venza for the North American market, which is essentially a rebadged fourth-generation Toyota Harrier. 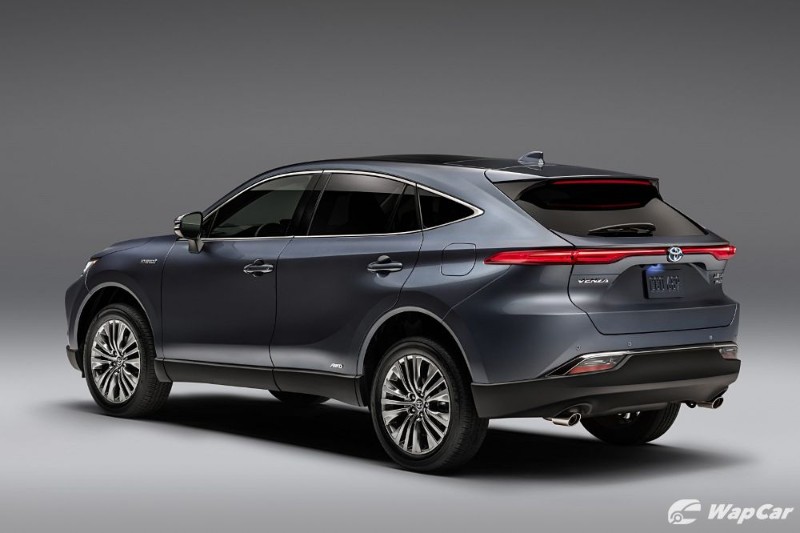 Like the Toyota Harrier, the 2021 Venza will be assembled at the Takaoka plant. 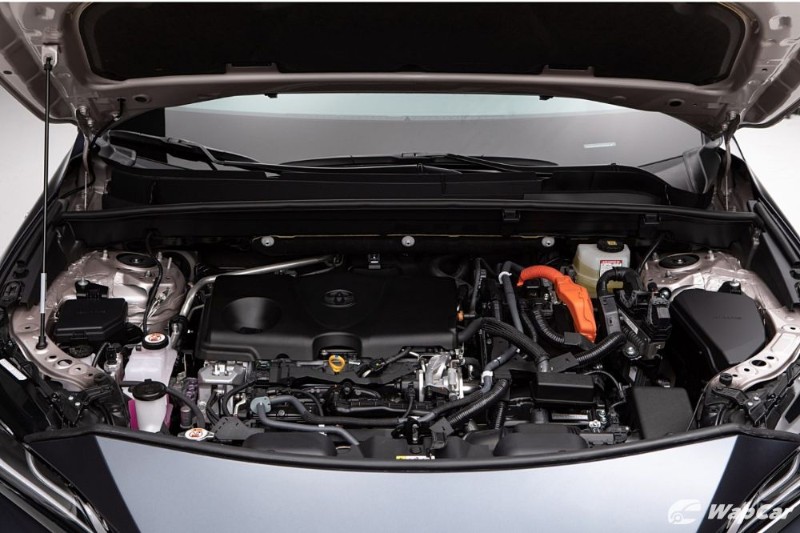 For the North American market, the 2021 Venza is only available with a 2.5-litre Toyota Hybrid II system that does a combined system output of 218 PS, identical to the Japanese market Harrier. The 2.0-litre naturally-aspirated Dynamic Force petrol engine (171 PS, 207 Nm) isn’t available on the Venza. 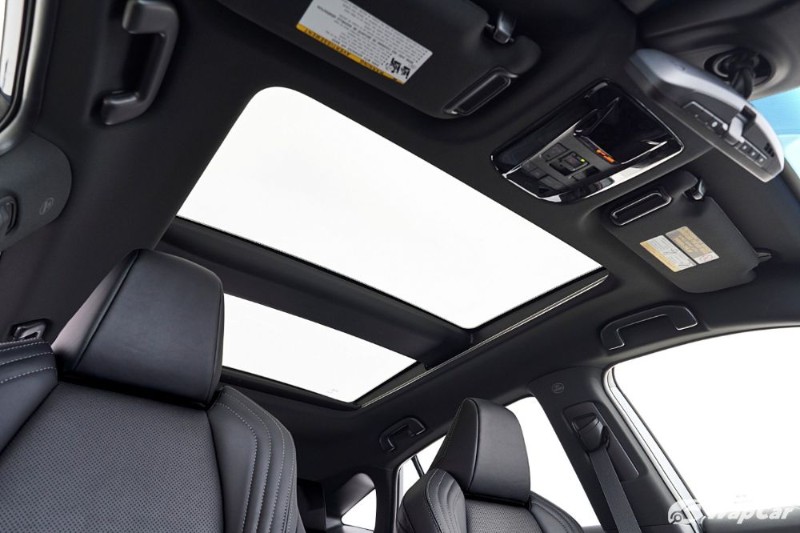 Similar to the Japanese market Harrier, the upcoming Venza will be available with the electrochromic panoramic sunroof, which Toyota calls Star Gaze Fixed Panoramic Glass Roof with Frost Control. Other equipment, like the digital rear-view mirror, 12.3-inch infotainment system with Apple CarPlay and Android Auto support, and 9-speaker JBL sound system are carried over from the Harrier. Curiously, the Digital Inner Mirror (built-in DVR) isn’t available on the Venza, possibly due to US regulations not allowing it. 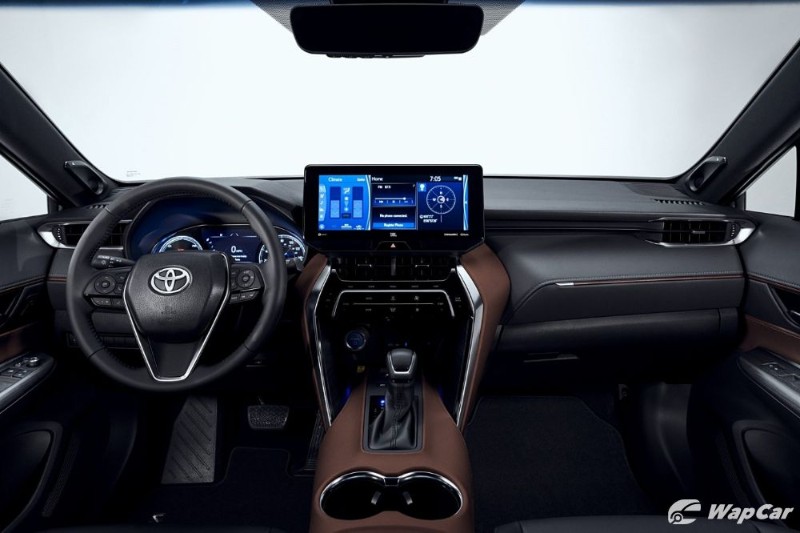 Toyota has fitted the Toyota Safety Sense 2.0 (TSS 2.0) ADAS suite on all variants of the 2021 Venza, which includes: 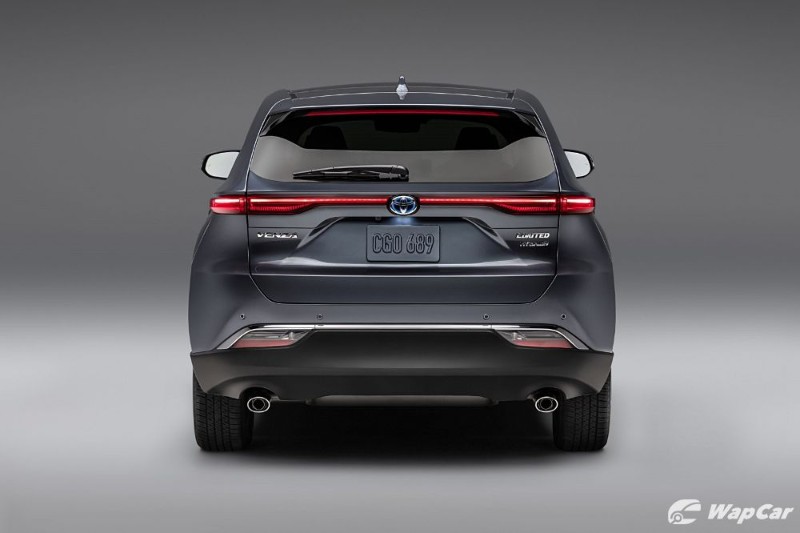 Toyota says that the 2021 Venza will arrive at US dealerships from August onwards, roughly two months after the Japanese market Harrier goes on sale.