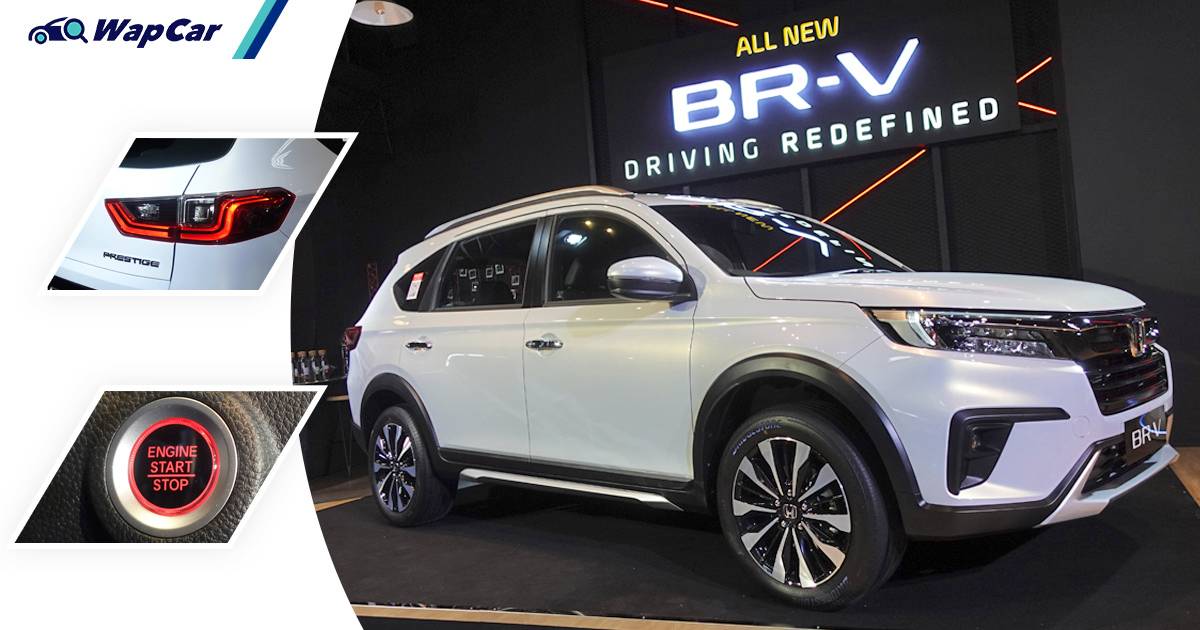 Now in its second generation, Honda has revamped the BR-V from the ground-up. 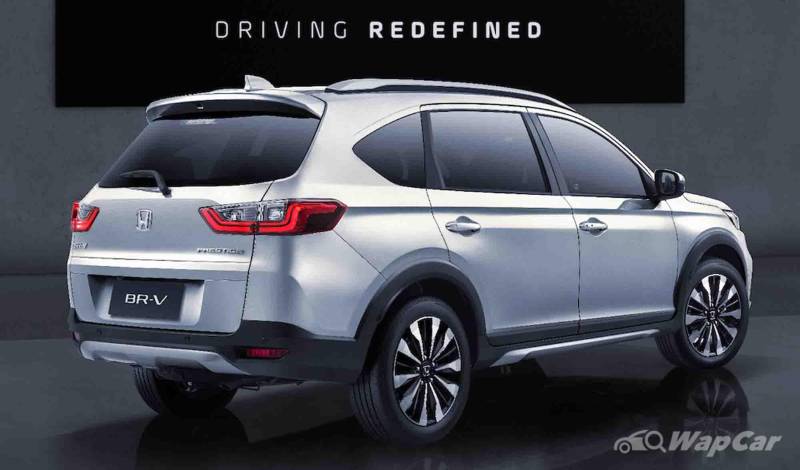 First up is the new looks. The all-new Honda BR-V now wears Honda’s latest corporate design, with the Solid Wing Face chrome front grille taking centre stage, flanked by a pair of LED headlights. Below the LED headlights are a pair of L-shaped fog light surrounds. 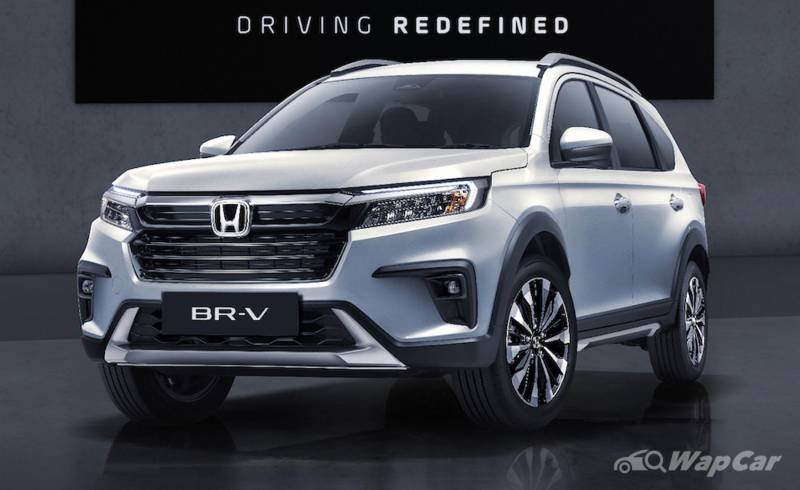 Moving towards the rear-end of the all-new BR-V, it gets a pair of redesigned LED tail lights with signature lighting that is reminiscent of the Honda City. Completing the looks are rugged bumpers all round, roof rails, and a shark fin antenna. 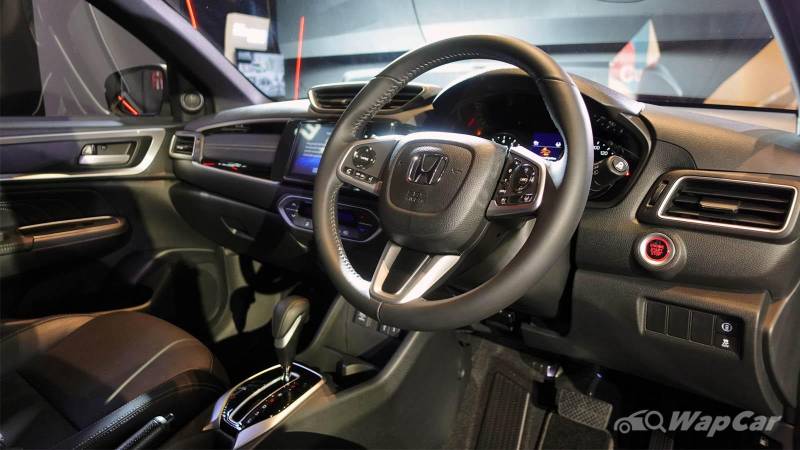 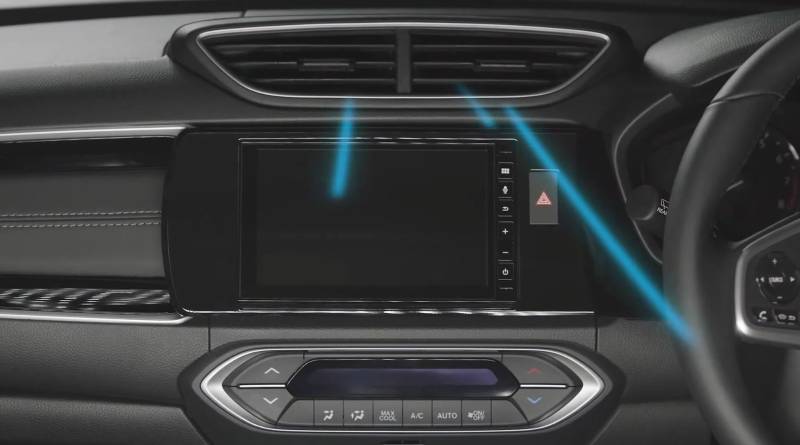 Apart from the new exterior design, Honda has also refreshed the all-new BR-V’s cabin. The all-new Honda BR-V’s dashboard is largely inspired by the Indian-market Honda Amaze, down to the pair of symmetrical air-cond vents and what looks like a larger touchscreen head unit. Android Auto and Apple CarPlay is supported in the all-new BR-V. 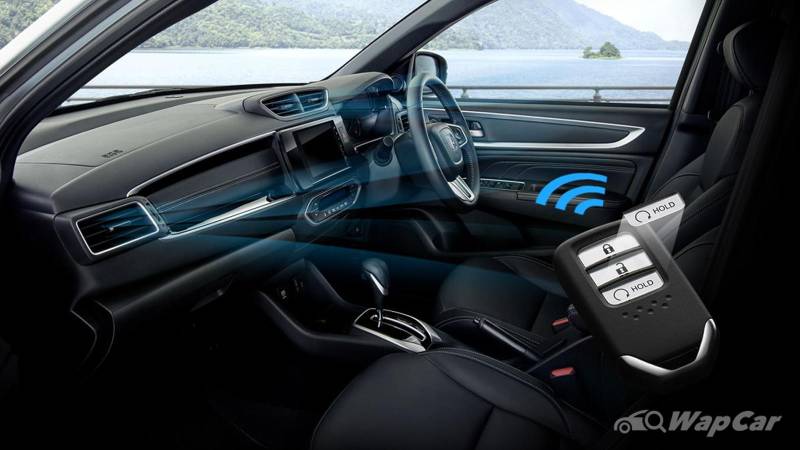 Powering the all-new Honda BR-V is a new naturally-aspirated 1.5-litre DOHC petrol engine borrowed from the current-generation Honda City, producing 121 PS and 145 Nm. The engine can be had with a CVT-type automatic or a manual transmission.

Also Read: Scoop: Honda N7X could turn into next-gen BR-V after all, with Honda Sensing? 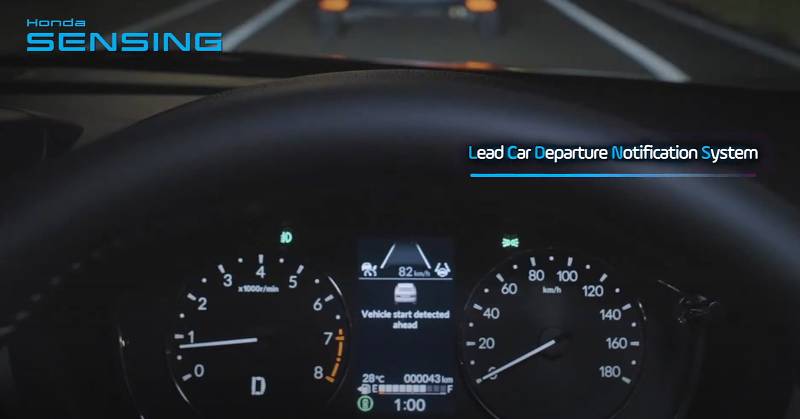 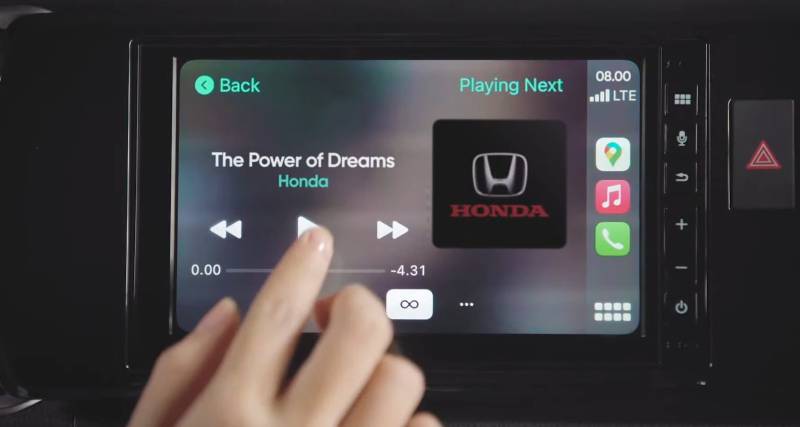 But that’s not all. The all-new Honda BR-V will also offer a total of six airbags and the LaneWatch camera. 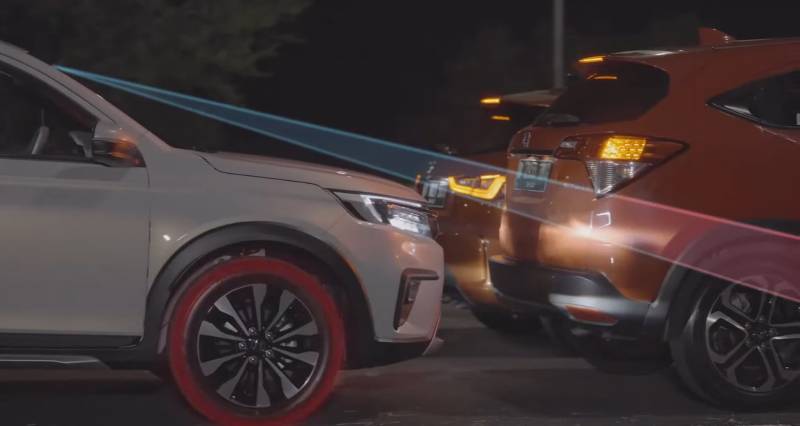 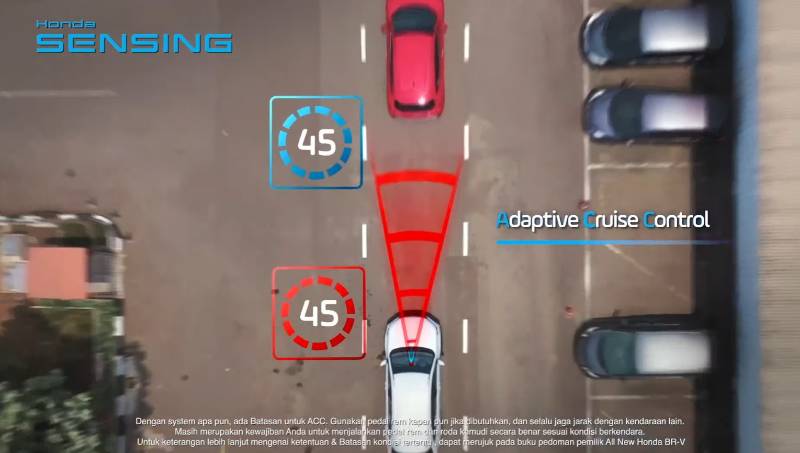 Deliveries for the all-new 2022 Honda BR-V in Indonesia won’t commence until 2022. Prices will be announced before 2021 ends and the model will be exported to 30 countries. 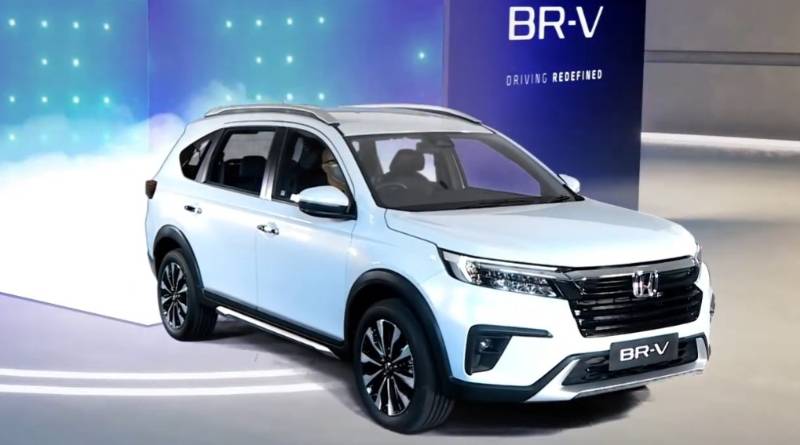 The outgoing generation Honda BR-V is already in the last legs of its model lifecycle. We expect the second generation BR-V to be launched in Malaysia in late-2022 or early-2023, after factoring a 12 to 18 months in the lead-time required for local assembly (CKD) and local parts sourcing. 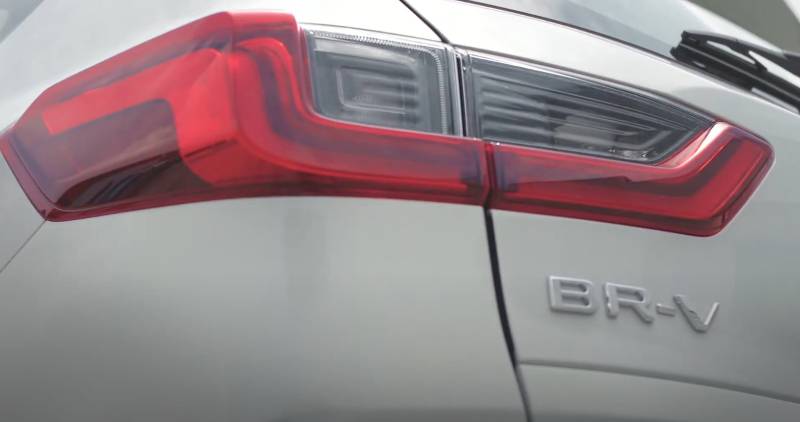 However, intermittent Covid-19-related travel restrictions could delay things further. Already, Honda Malaysia has had to push back several car launches, including the Honda City Hatchback and all-new Honda Civic.