HomeNewsAll-new 2022 Honda BR-V spied in Thailand, to be launched in the Kingdom in August

All-new 2022 Honda BR-V spied in Thailand, to be launched in the Kingdom in August

Despite being an ageing model, sales for the Honda BR-V in Malaysia have been healthy with around 4,000 units sold in 2021. Though an all-new second generation was unveiled in Indonesia, Malaysians might have to wait a little longer and as usual, our northern neighbour is probably getting dibs first. 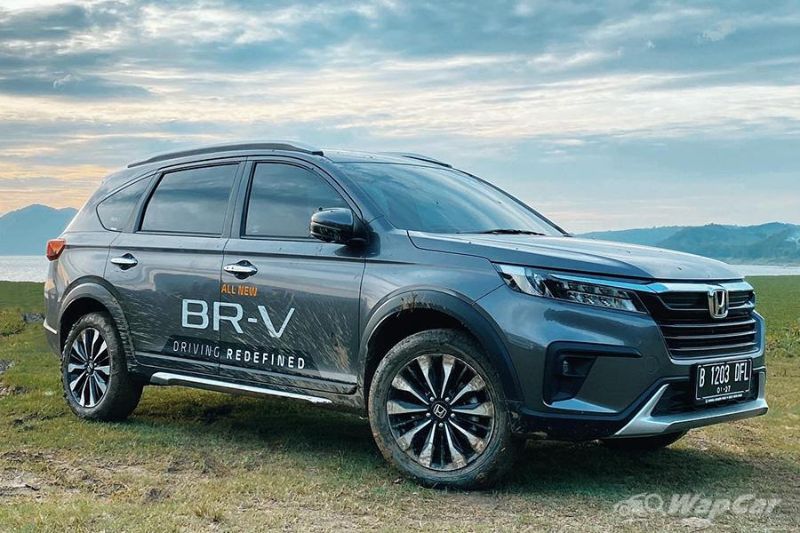 According to Autolife Thailand, the all-new BR-V could be launched in the Kingdom in August 2022. Unlike the outgoing Thai-spec BR-V which was assembled at Honda’s Ayutthaya plant for the local market, the second-generation model will be imported from Indonesia.

7-seaters are not big sellers in the Land of Smiles which favour pick-up trucks, so the decision to switch from local assembly to fully imported might make sense. Its chief rivals, the Mitsubishi Xpander, Toyota Veloz, and Suzuki XL7 are also imported into the Kingdom from Indonesia.

Recently, the Thai automotive media has also published spyshots of the all-new BR-V in the country and it is likely that only the highest variants of the 7-seater crossover will be offered there.

Honda has upped the ante on the BR-V’s safety features by offering 6 airbags, Honda LaneWatch, and the Honda Sensing ADAS safety suite on the higher variants in Indonesia. The Honda Sensing on the Indo-spec BR-V comes with: 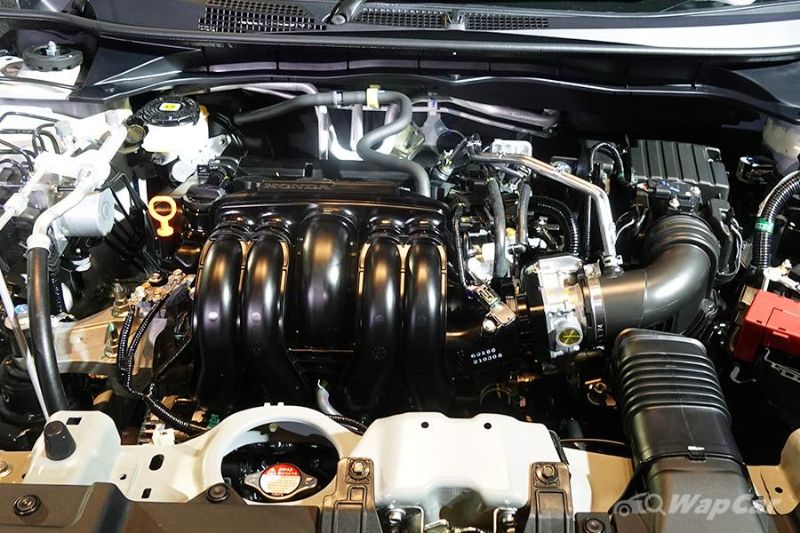 The all-new BR-V is powered by a naturally-aspirated 1.5-litre DOHC petrol engine that makes 121 PS and 145 Nm. It’s very likely that the Thai-spec BR-V could only be available with a CVT automatic while the 6-speed manual transmission might not get on the ship bound for Bangkok.

Meanwhile, Honda Malaysia has previously hinted that it will launch two new models in 2022. One of them could be the long-awaited third-generation HR-V while the other might be the all-new BR-V. Both models will be locally-assembled (CKD) in Melaka, so it would take a bit more time for Honda’s latest crossovers to make it here.