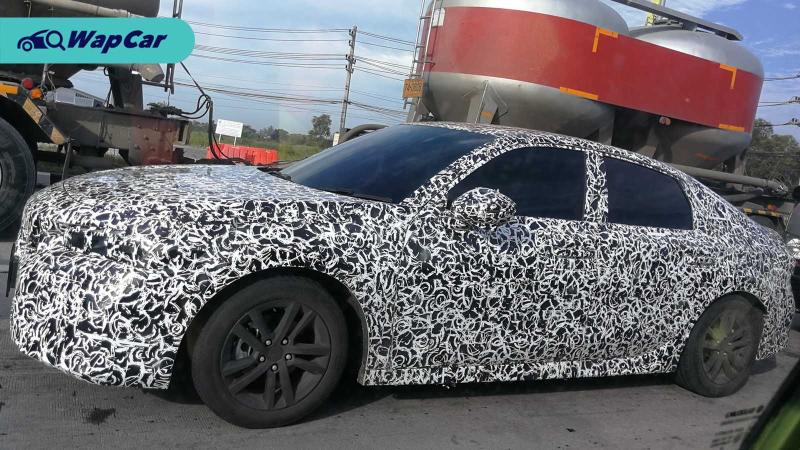 The all-new 2022 Honda Civic has been spotted in Thailand, roughly two months after the initial sighting. 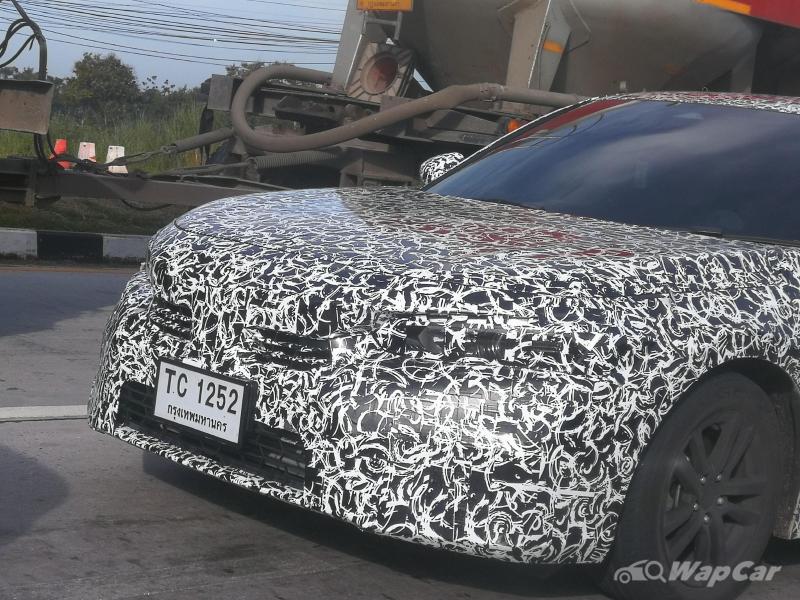 Despite being draped in copious amount of camouflage, social media sources claimed that we’re looking at the next-generation Honda Civic. 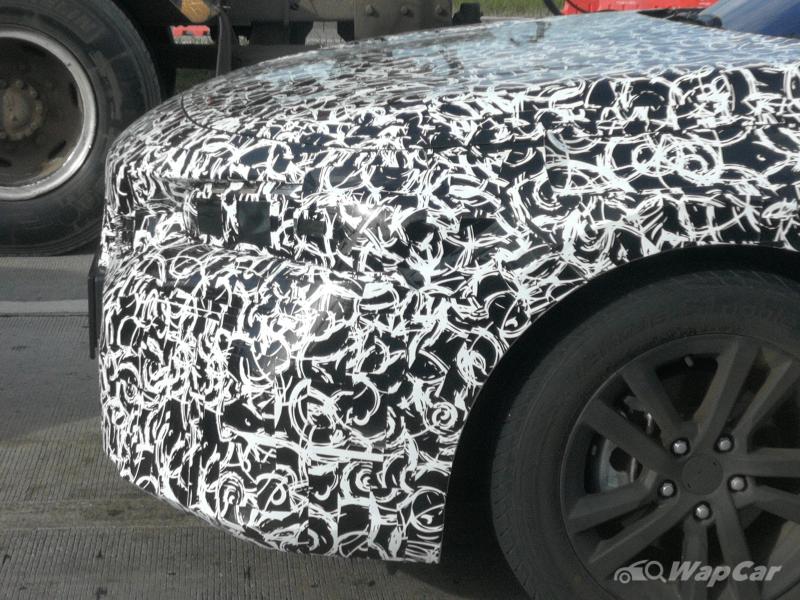 The wheels look similar to the earlier unit, indicating that this could very well be the next-gen Civic. 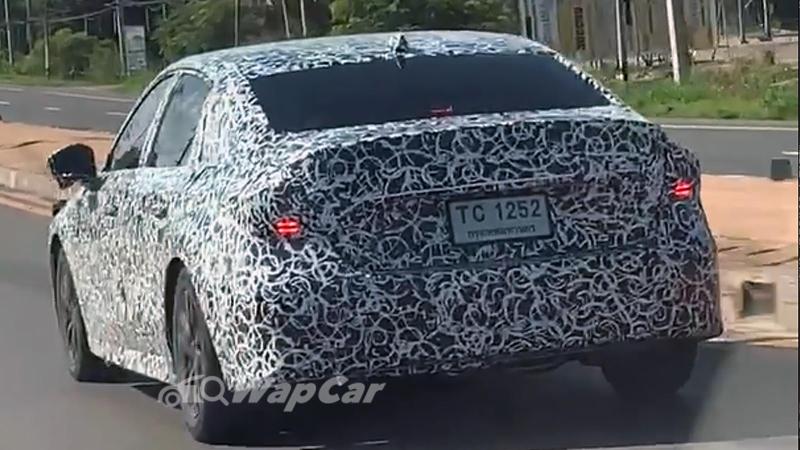 This time around, we also get a glimpse of the Civic’s rear-end. While the camo makes it hard to see the actual design of the rear-end, the cutouts of the boot aperture hints that the next-gen Civic could feature a design that is an evolution of the current-generation model.

Details regarding the powertrain are scarce, but there’s a good possibility that Honda could reuse the same powertrains found in the current FC-generation Civic, albeit tweaked to comply with latest emission regulations. We can also expect Honda to introduce a brand-new Civic Type R shortly after the next-gen Civic is introduced.

Keep in mind that the current FC-generation Civic is already 5 years old, and it is logical that the next-generation model will be making its debut in the near future.