HomeNewsAll-new 2022 Kia Carens unveiled – Should the Aruz, Xpander, and BR-V be afraid?

All-new 2022 Kia Carens unveiled – Should the Aruz, Xpander, and BR-V be afraid? 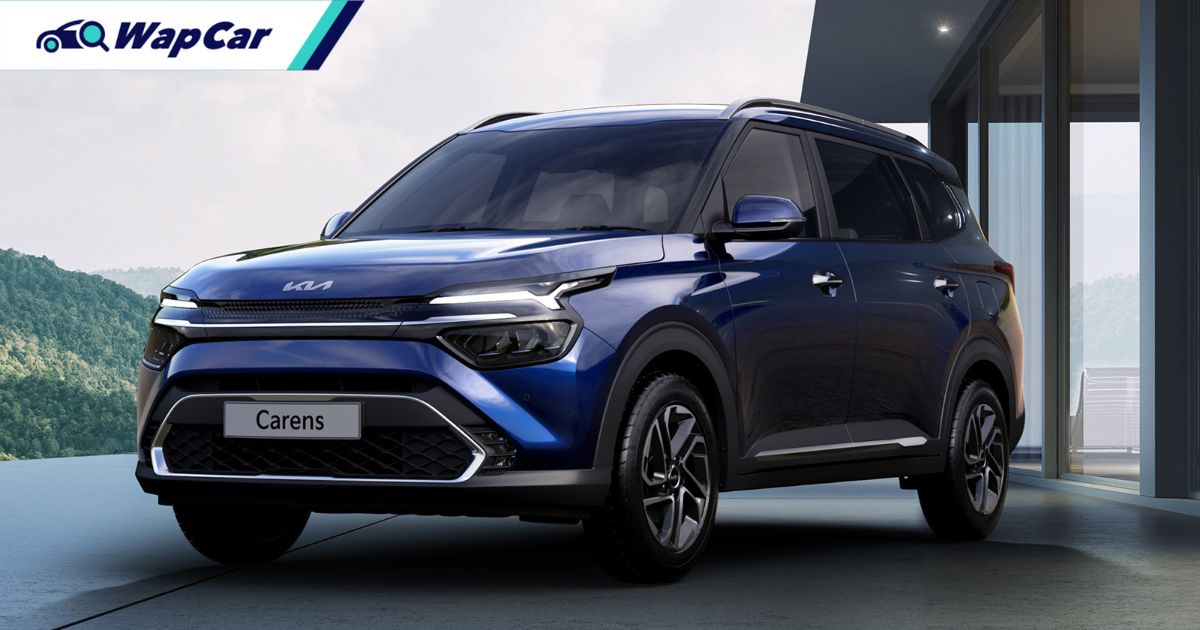 The Kia Carens was a well-known car among Malaysian families as it laid the foundation for the popular Naza Citra but this all-new model which made its global debut in India is anything but an MPV. 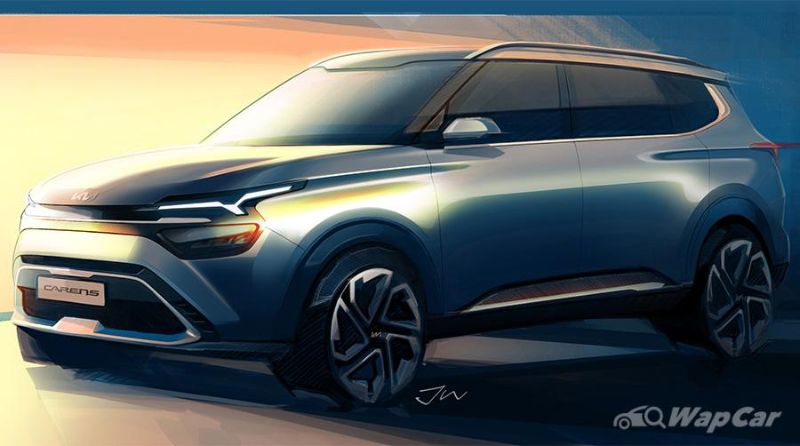 Instead, Kia is calling it a recreational vehicle (RV) in a bid to confuse buyers and salespeople. As the design sketches teased, the all-new Carens combines the chunky looks of an SUV with the silhouette of an MPV. 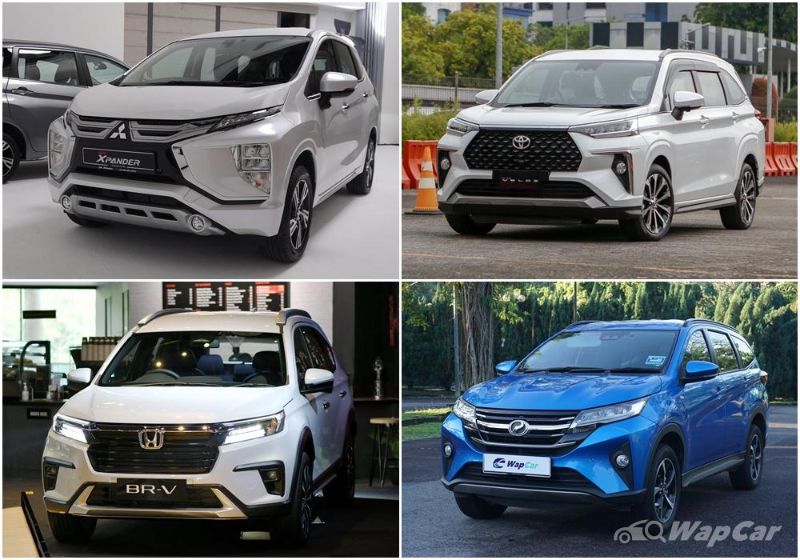 It resembles that of the Mitsubishi Xpander, Toyota Avanza, Honda BR-V, and Perodua Aruz with their SUV-like proportions. The Carens is the second Kia model to make its global debut in the subcontinent after the Sonet, though 7-seaters aren’t as popular in India compared to Indonesia. 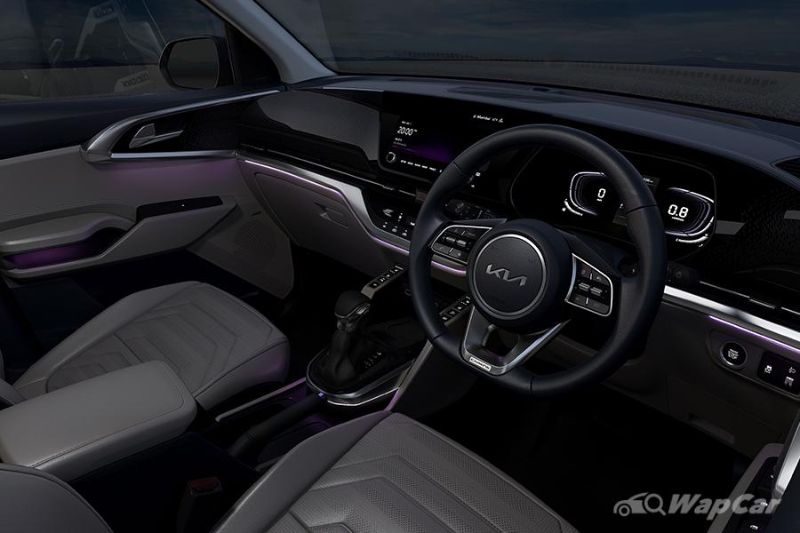 Kia has yet to reveal the powerplants of the all-new Carens in detail though it promises petrol and diesel options would be available. In terms of transmissions, 7DCT and 6AT were mentioned though surprisingly, no manual transmission yet, which is still essential in developing markets like India. 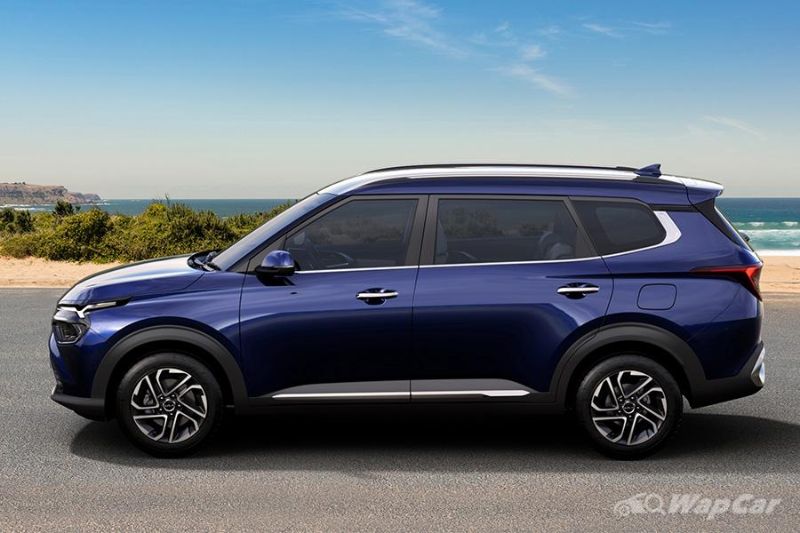 Being a family-friendly RV/MPV/crossover, the reborn Carens offers plenty of practical features including One Touch Easy Electric Tumble for the second-row seats to allow easy ingress and egress into the third row.

Besides, Kia claims that the third row offers generous legroom thanks in no small part to the best-in-class length wheelbase.

Other practical features include the multiple storage spaces throughout the vehicle. These include retractable seat back tables, a sliding-type seat under tray, and plenty of cupholders including a couple of cooling ones. 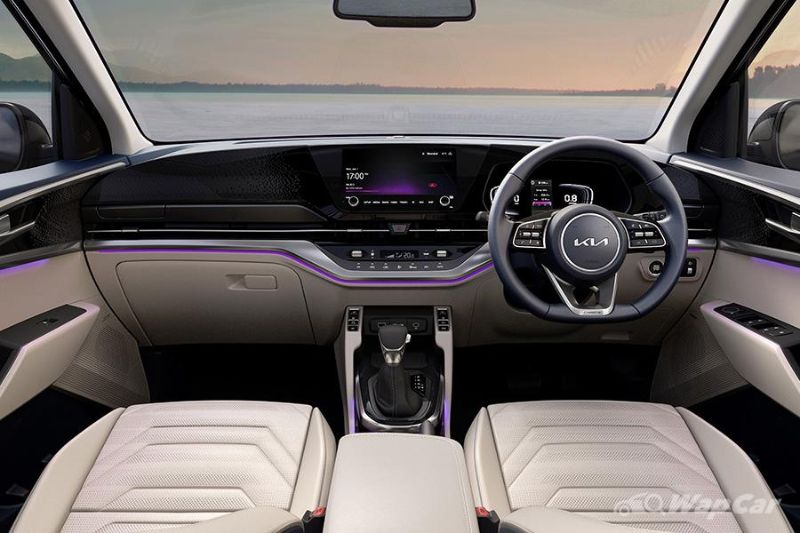 Elsewhere, the India-bound Carens would feature: 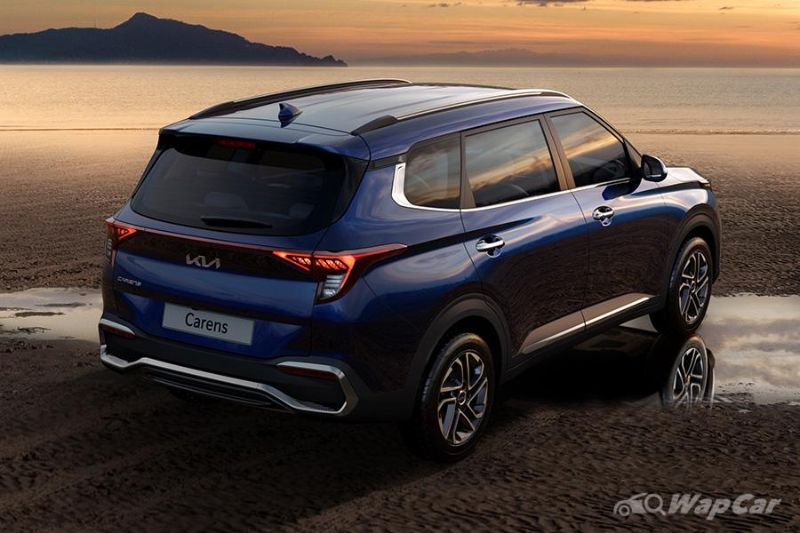 In terms of safety, the Indian Carens comes standard with 6 airbags, ESC, Vehicle Stability Management (VSM), and Brake Assist System (BAS) which are bundled under the Hi-Secure Safety Package.

Kia Corporation says that the Carens will be available in India as well as selected markets starting from the first quarter of 2022. Would Malaysia be one of those markets? 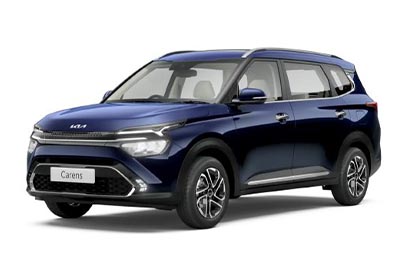