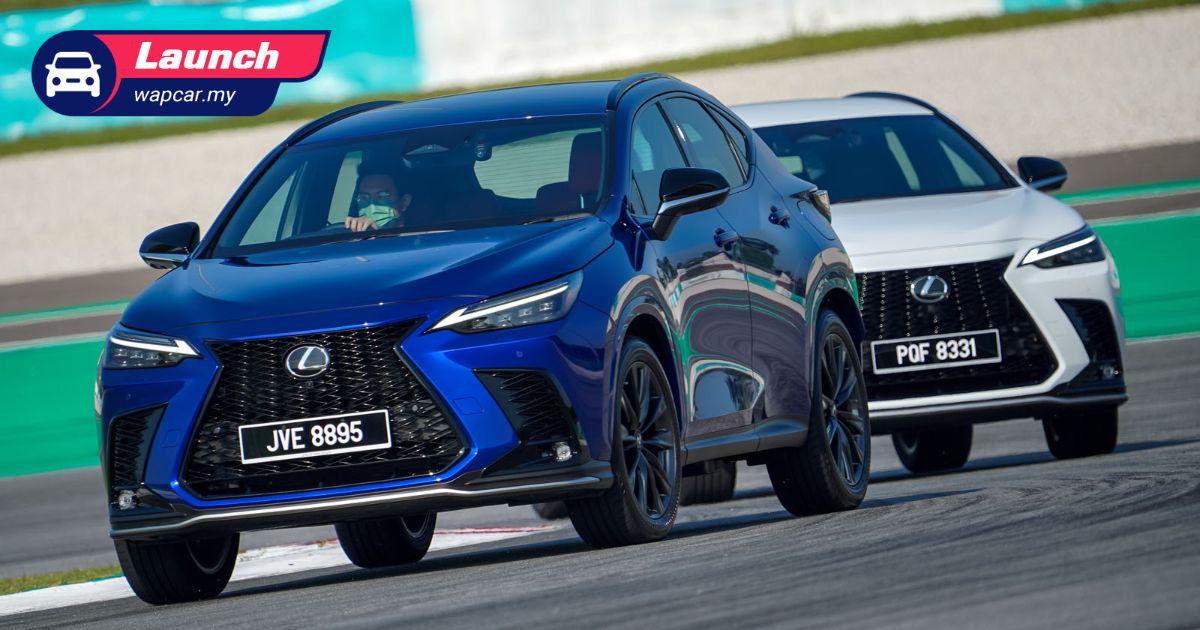 Lexus Malaysia has just launched the second-generation, all-new 2022 Lexus NX in Malaysia. Bookings for the model was opened late last month. As before, the compact luxury crossover is imported (CBU) from Japan. 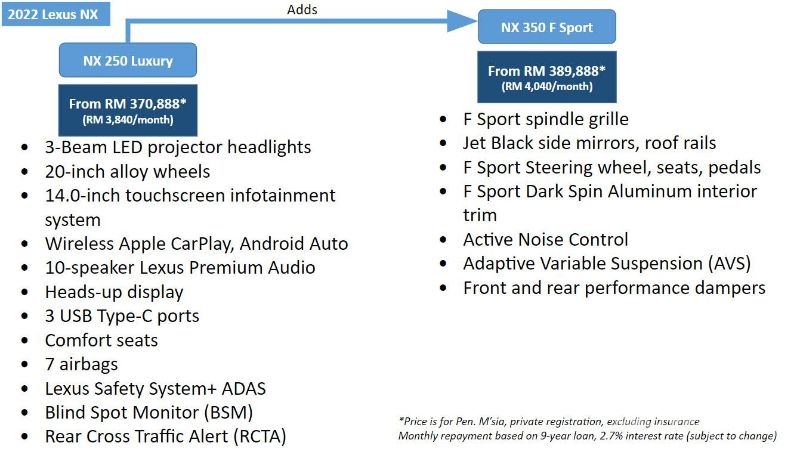 At launch, two variants are available: NX 250 Luxury and NX 350 F-Sport. Prices start from RM 370,888 for the naturally aspirated variant, while the forced induction one goes for RM 389,888.

Also Read: The CKD 2022 Lexus NX is in Malaysia, but it’s not what you think 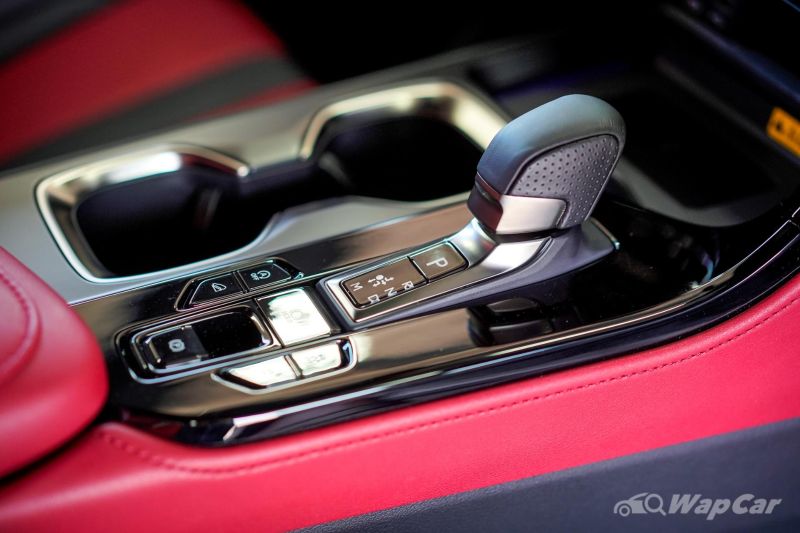 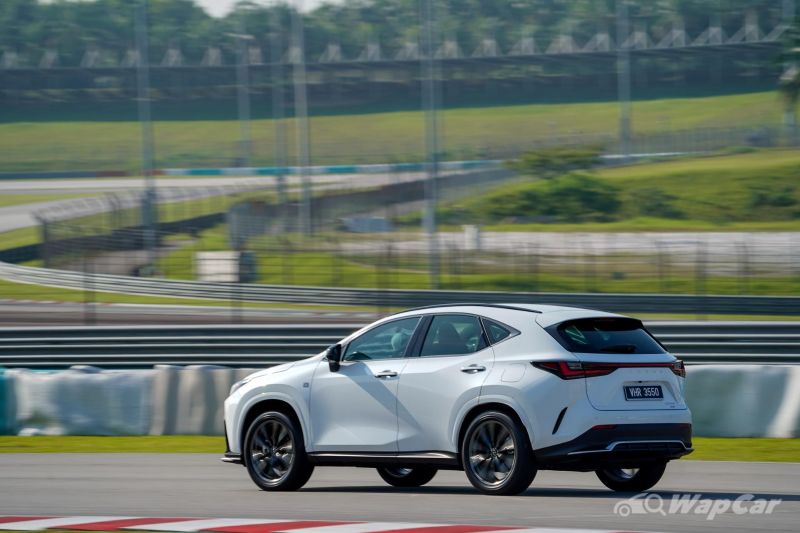 The 2022 Lexus NX is now in its second generation and is developed on the Lexus Global Architecture K (GA-K) platform, much like the Toyota Harrier and Toyota RAV4.

Also Read: Lexus hijacks the reins of the Jinba Ittai horse from Mazda with its own man and steed concept 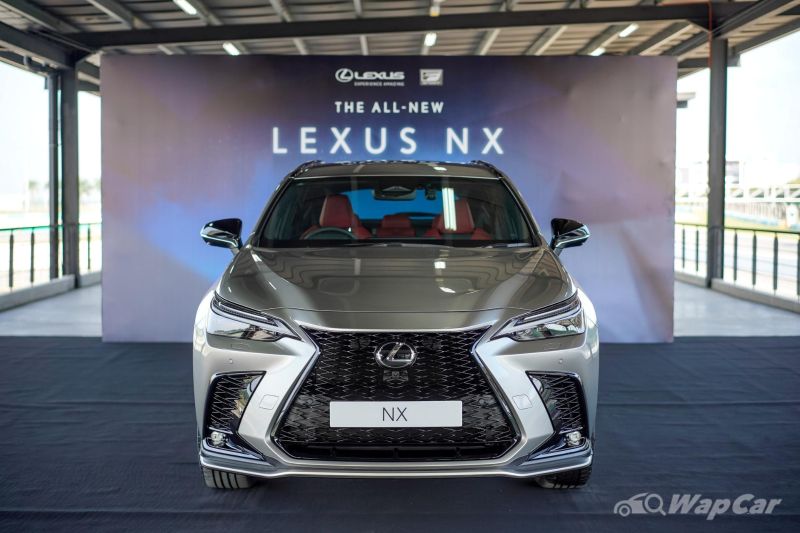 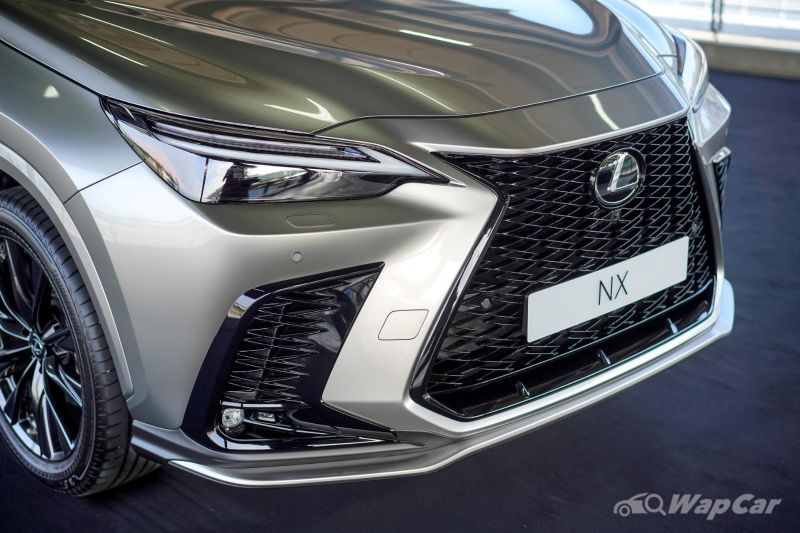 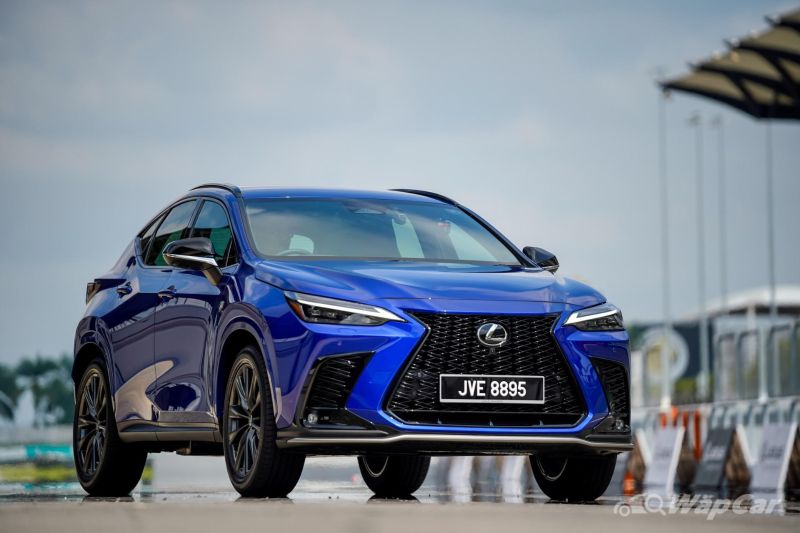 Visual difference between the NX 250 and NX 350 include the front grille, in which the latter gets an F Sport exclusive spindle grille with interlocking L-mesh design. The side mirrors of the NX 350 are finished in Jet Black, while the wheel arch moldings are finished in body colour. 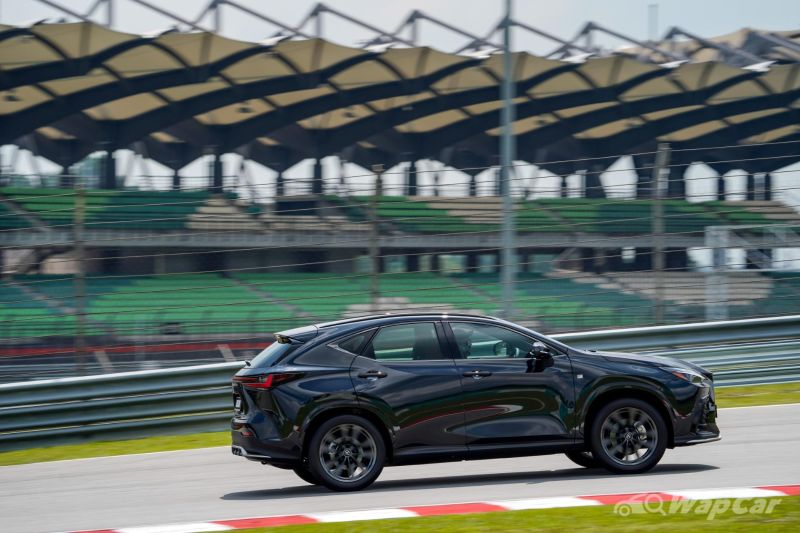 Both variants of the Lexus NX in Malaysia wear 20-inch alloy wheels, albeit with different finishing. The NX 250 gets Dark Grey Metallic wheels, while the NX 350 gets Super Gloss Black units. 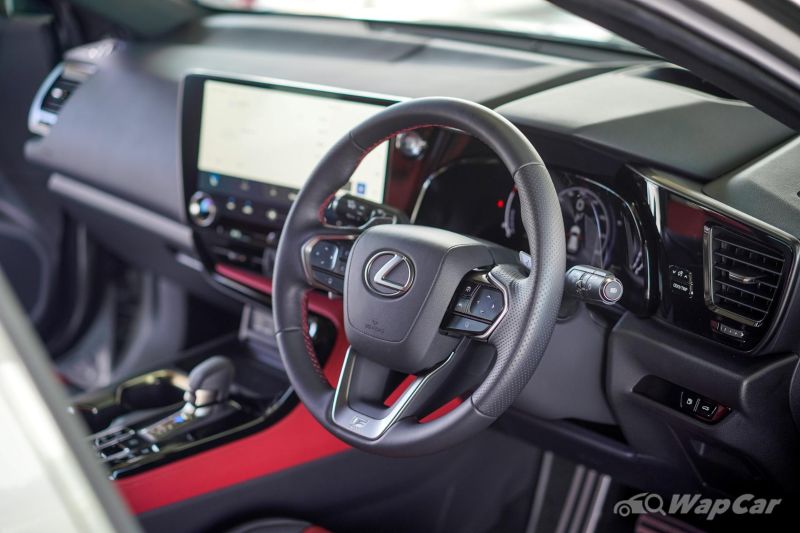 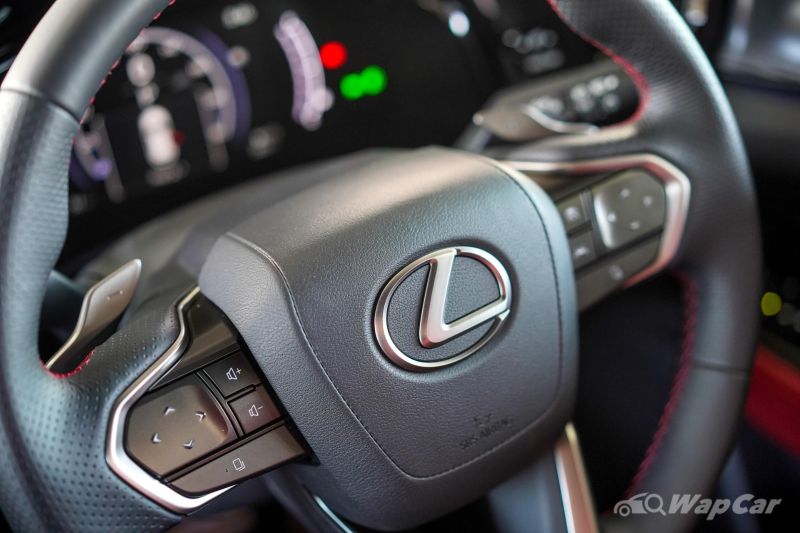 Stepping inside, the key changes between the two variants include F Sport Dark Spin aluminium trim, F Sport Aluminium pedals, F Sport seats, and an F Sport steering wheel wrapped in dimpled leather. Both of which are exclusive to the NX 350. 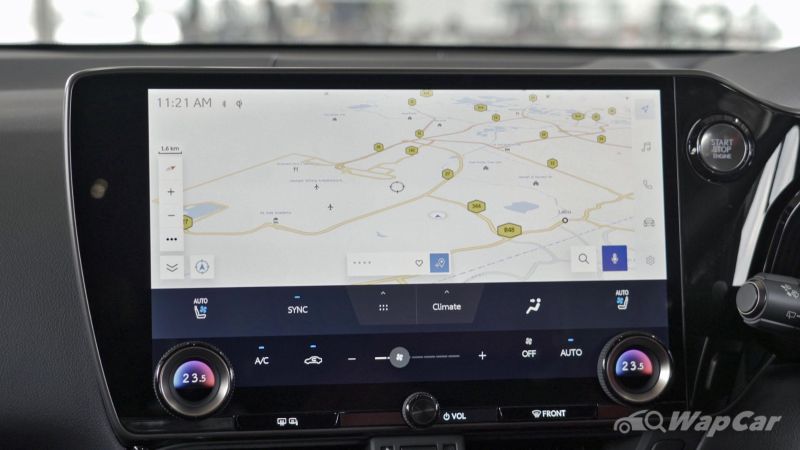 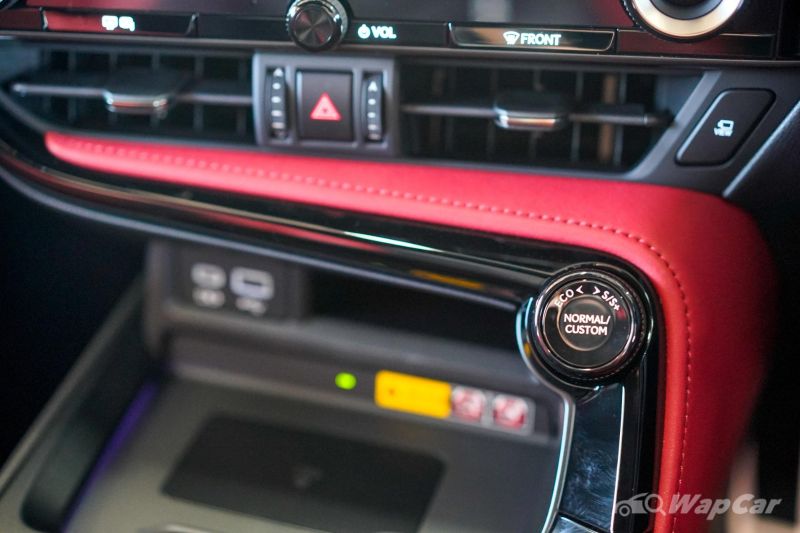 Infotainment duties are taken care of by a massive 14-inch screen, with built-in support for wireless Apple CarPlay and Android Auto. Audio is pumped through a 10-speaker sound system. 3 USB-C ports are scattered throughout the cabin for charging purposes. 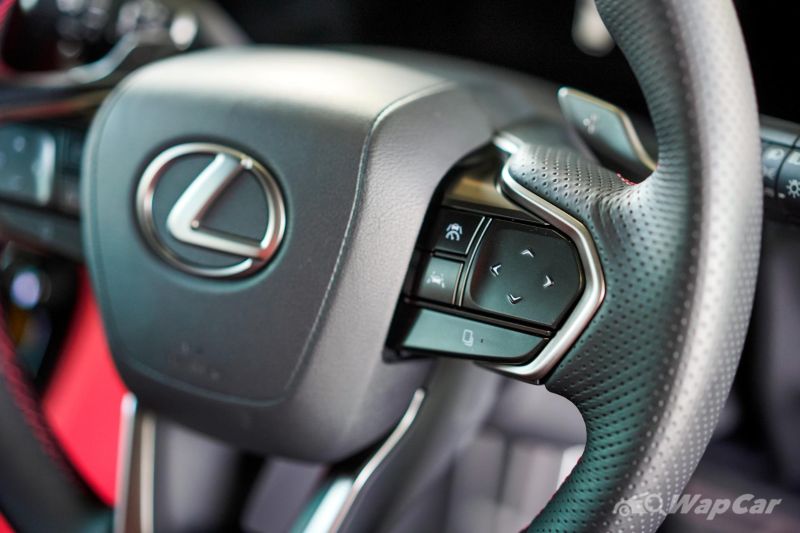 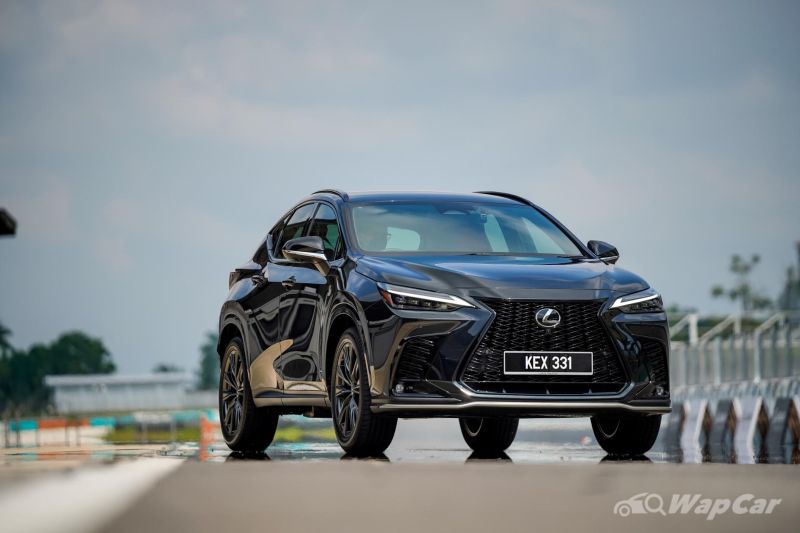 Also Read: Ahead of Malaysia, all-new 2022 Lexus NX launched in Indonesia with hybrid and petrol variants 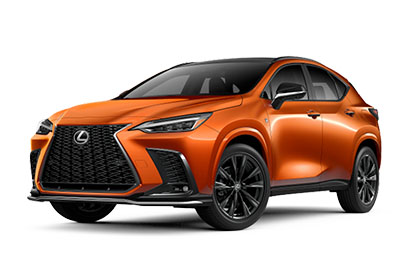