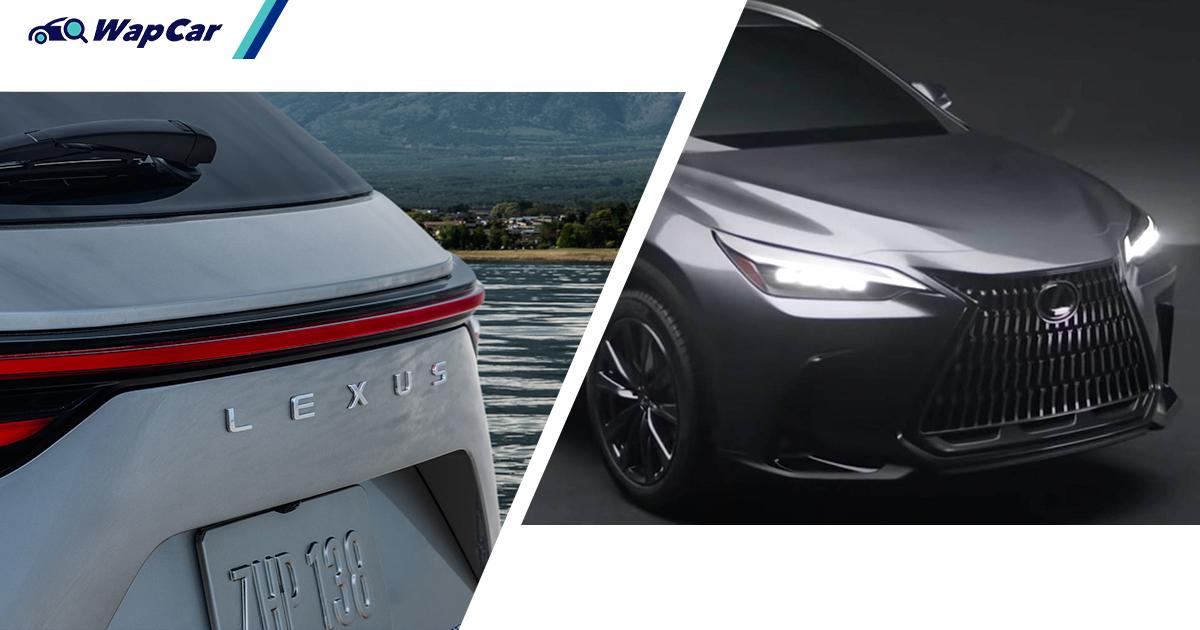 We've seen the various spyshots and leaks, and now we have a reveal date - the next-generation, all-new 2022 Lexus NX will be making its global debut on 12-June 2021, 11 AM Malaysian time. 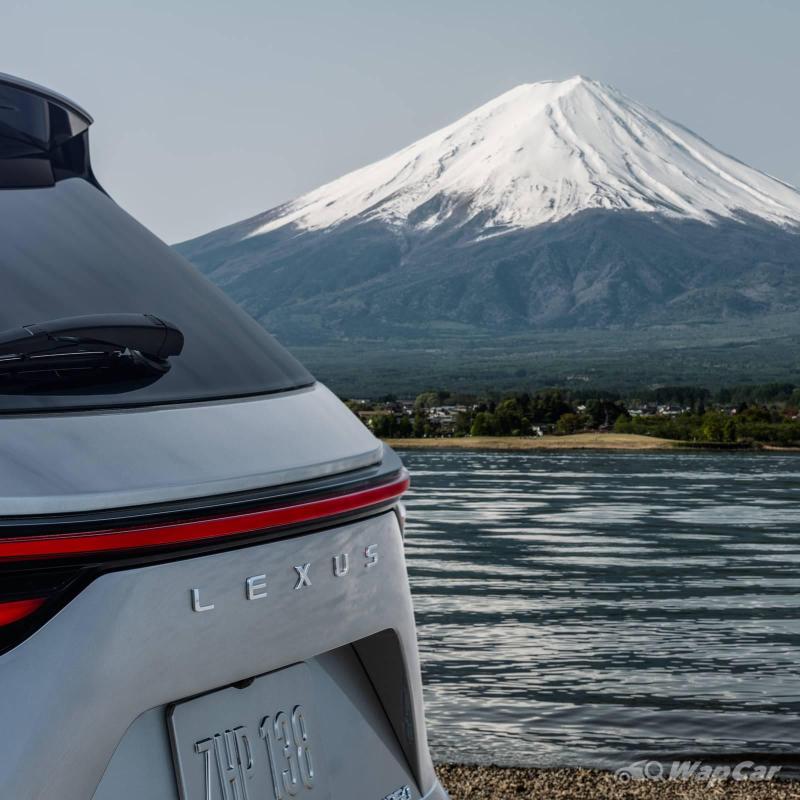 In-keeping with that, the Japanese carmaker has recently released some teaser images. There's a few design cues we can pick up, namely the new font used for the 'Lexus' script beneath the Toyota Harrier-esque taillights. 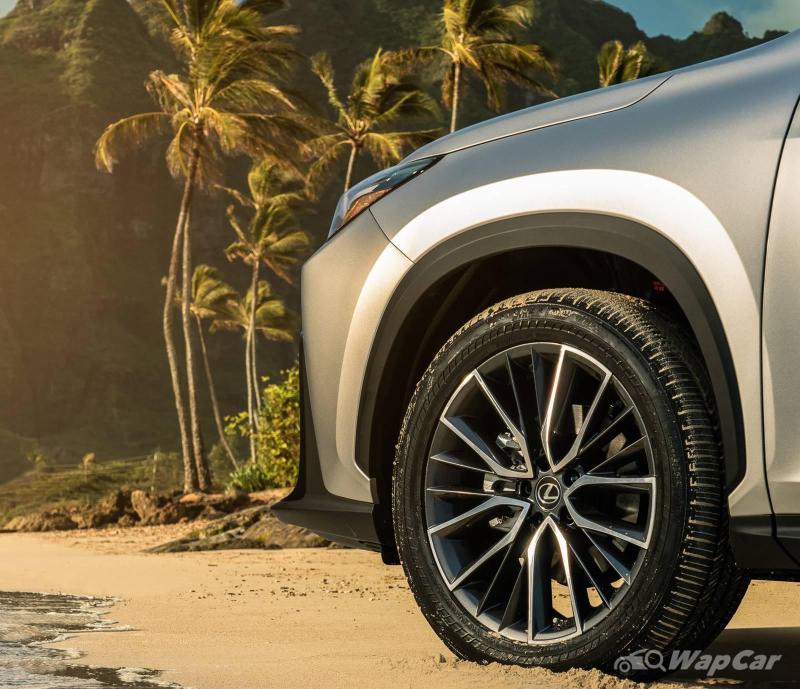 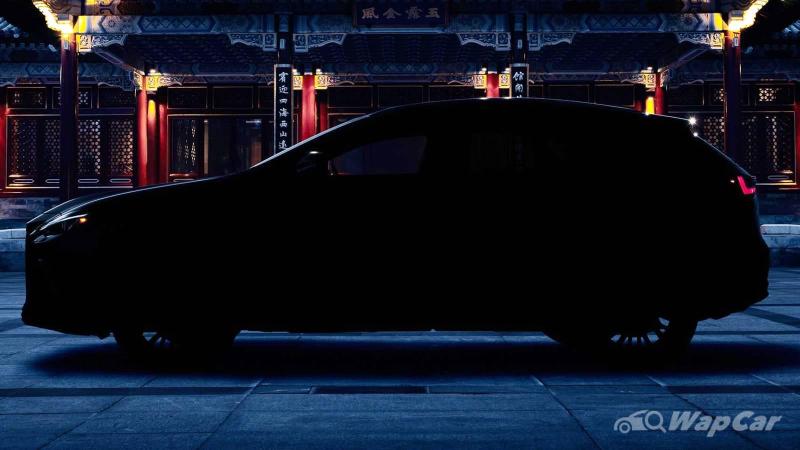 Meanwhile, there's images of the fresh wheel design, as well as a darkened silhouette. 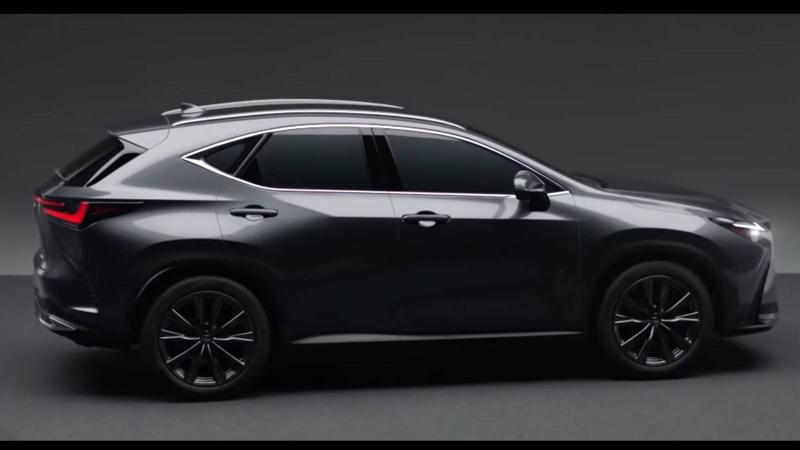 As shrouded as they make it to be, how it looks is of no mystery - recall that there was a leaked video in February that pretty much showed the NX in its entirety. 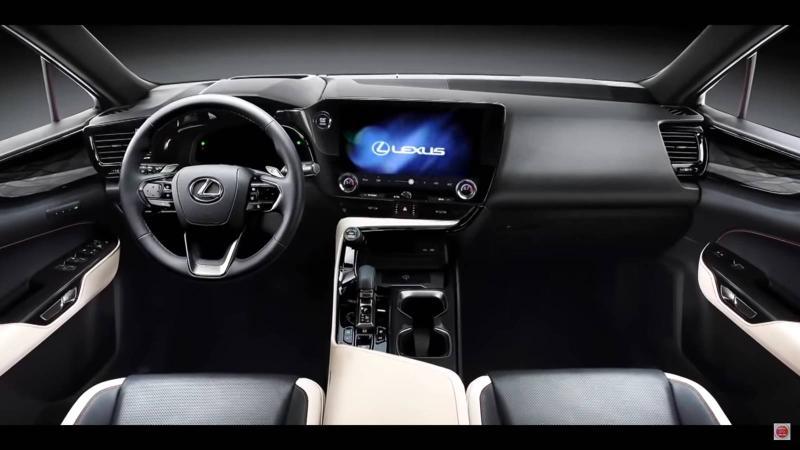 And yes, that also includes the redesigned interior that drops the touchpad for conventional buttons. The cabin also seemingly gains a fully-digital instrument cluster as well as what looks to be a larger touchscreen infotainment system too. 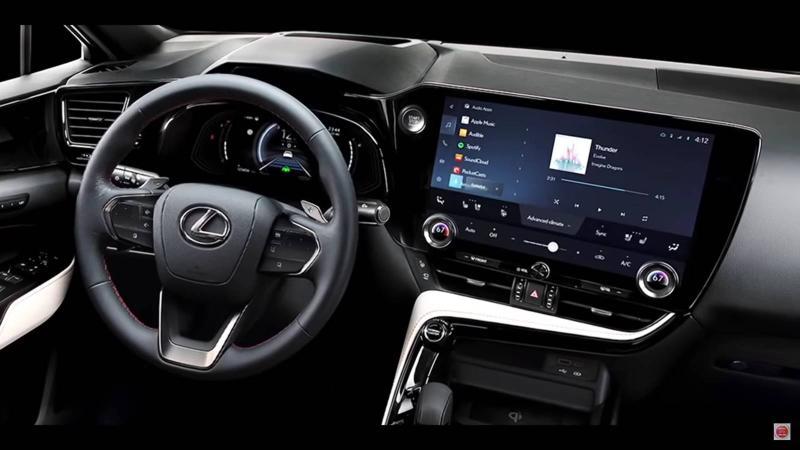 Specs and features are still yet to be detailed, but it's been widely reported that it'll sit on the same Toyota New Global Architecture (TNGA-K) platform as the Harrier, Toyota Camry, Toyota RAV4, and the Lexus ES. 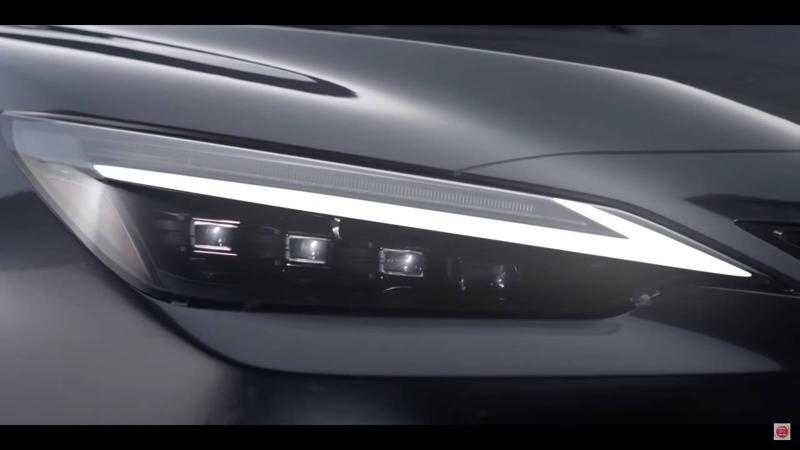 Powertrain-wise, it's very likely that this second-generation Lexus NX will mirror the RAV4 and Harrier - which means a range of hybrid and Dynamic Force engines. 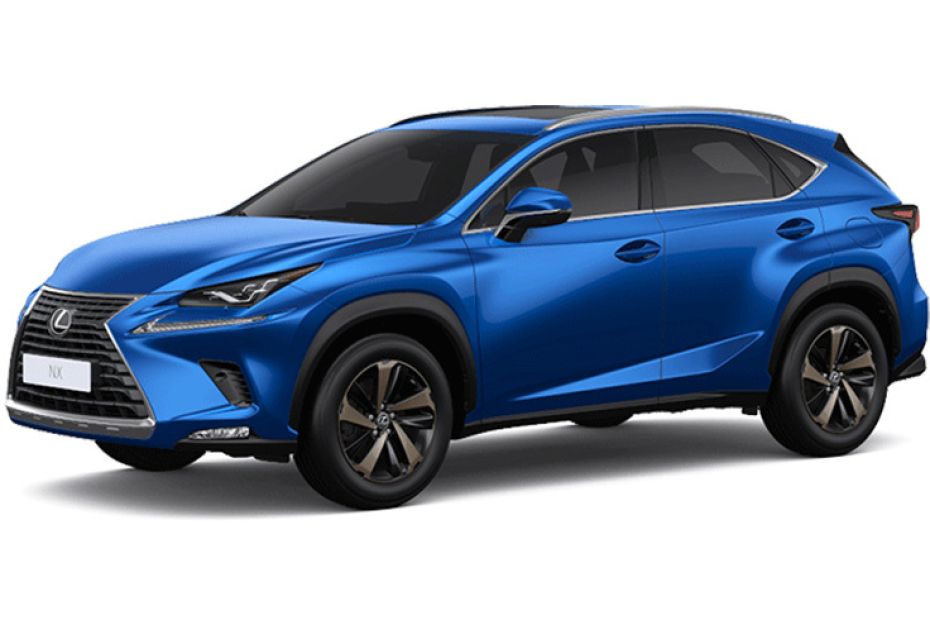