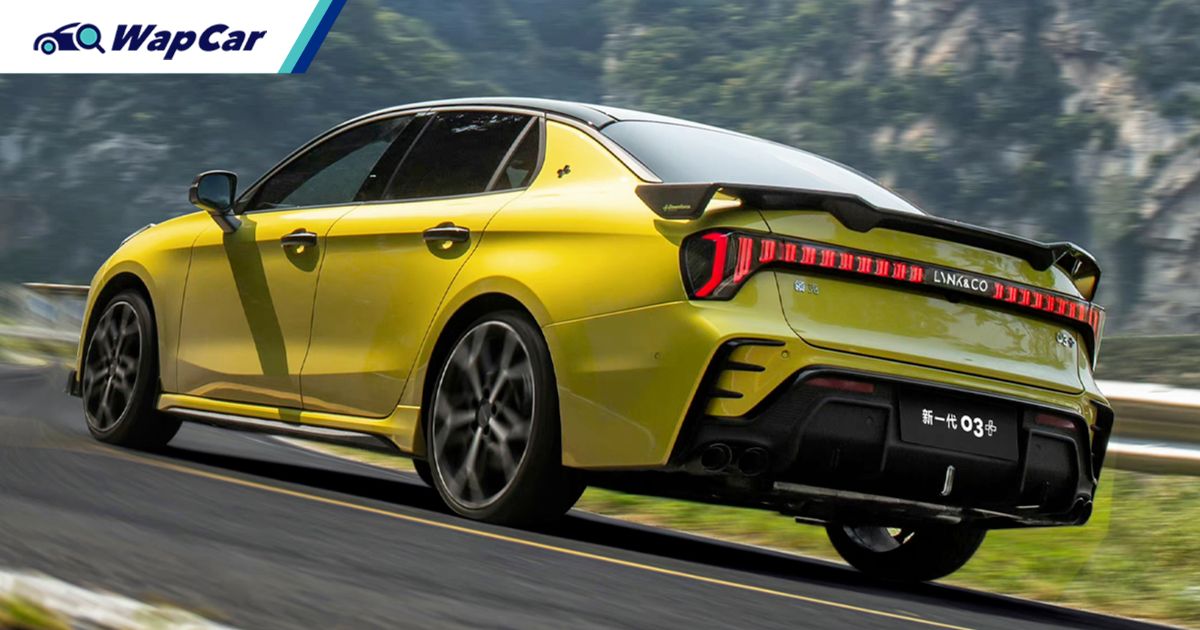 After just four years on the market, Lynk & Co has decided to introduce an updated version of the Lynk & Co 03. Based on the famed CMA platform co-developed between Geely and Volvo, the 03 sedan is expected to go on sale as soon as this year.

While Lynk & Co calls the new Lynk & Co 03 a new generation model, it's closer to a major midlife facelift, seeing that the sedan is now right smack in its fourth year of its lifecycle. 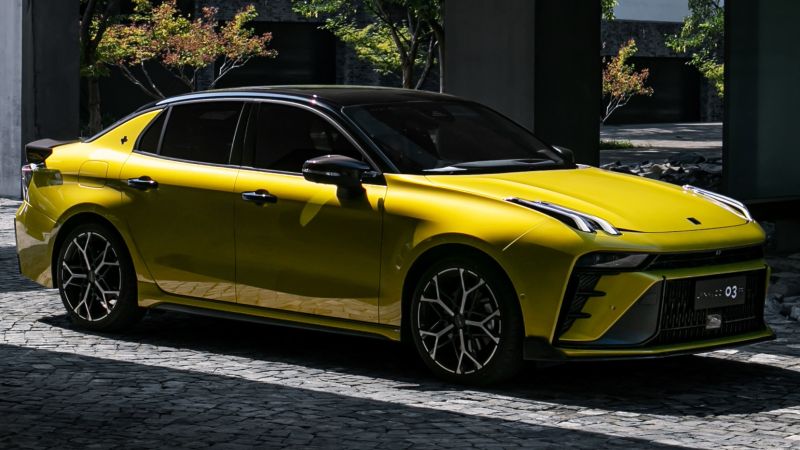 If you think that the all-new 03’s design didn’t change much, look closer. Gone is the horizontal grille and in its place is a larger grille that extends to the lower edges of the bumper with a simple vertical line design. 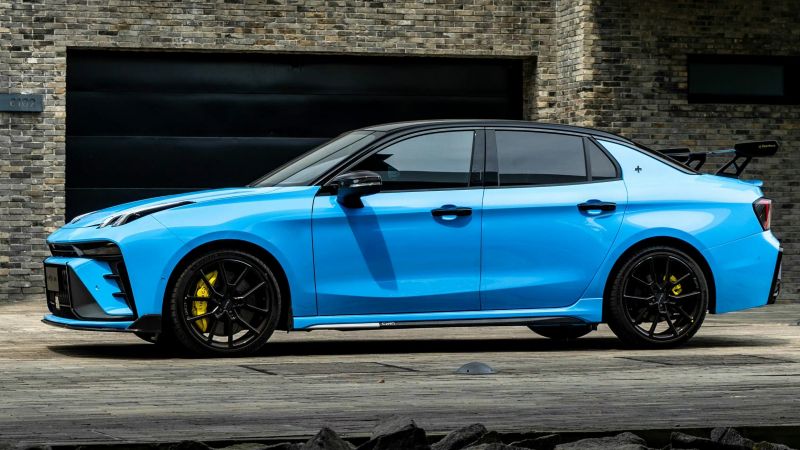 The bumper has also been redesigned to feature more aggressive side air-intakes. Overall, the Lynk & Co 03 has a sportier and more aggressive front end compared to the sophisticated look the previous generation sports. 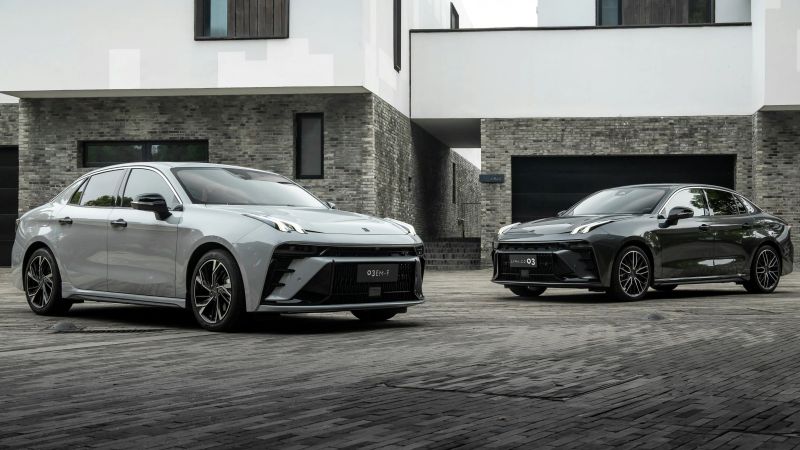 At the rear, the sporty theme continues with a redesigned taillight that now spans the tailgate. The bumper has also been redesigned to feature trims that mirror the side air-intake design and to fit the quad exhaust pipes. 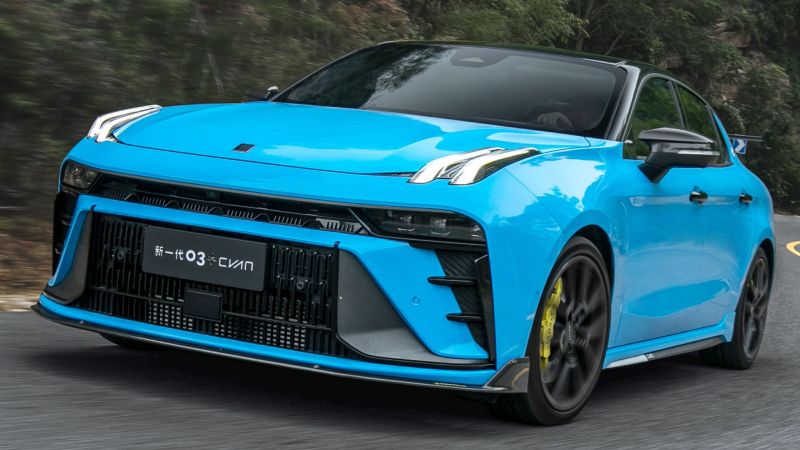 For the sportiest version of the 03, the Lynk & Co 03+, there is a choice of two rear spoilers to further spruce up the car. 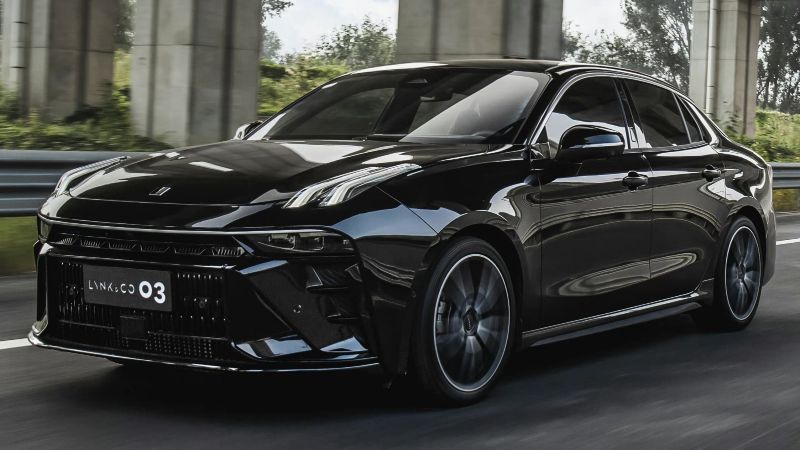 Inside, the Lynk & Co 03 still features shots of lime-coloured accents however, the largest change is the new 12.8-inch floating screen. The screen is now placed higher up on the dash with the air-cond vents relocated beneath the screen. 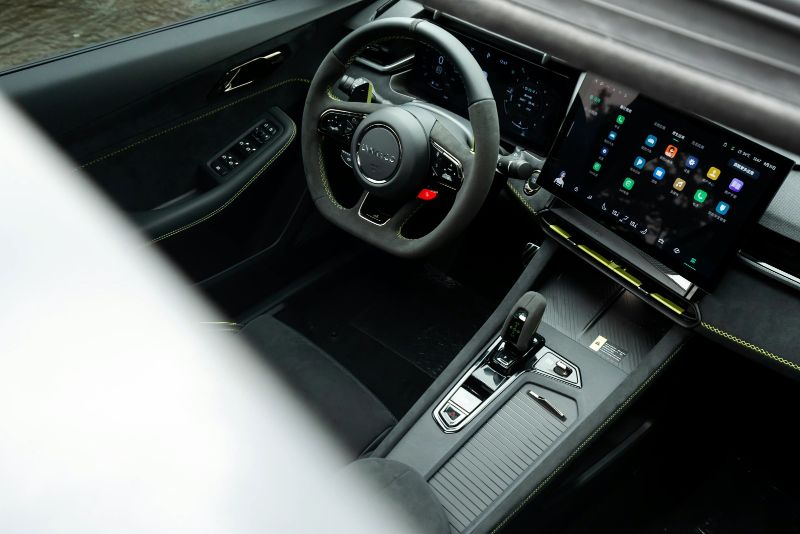 The driver also gets a larger 12.3-inch fully-digital instrument panel in place of the old 10.25-inch panel. Moving the infotainment screen up also means a less cluttered centre tunnel and makes room for more storage space. 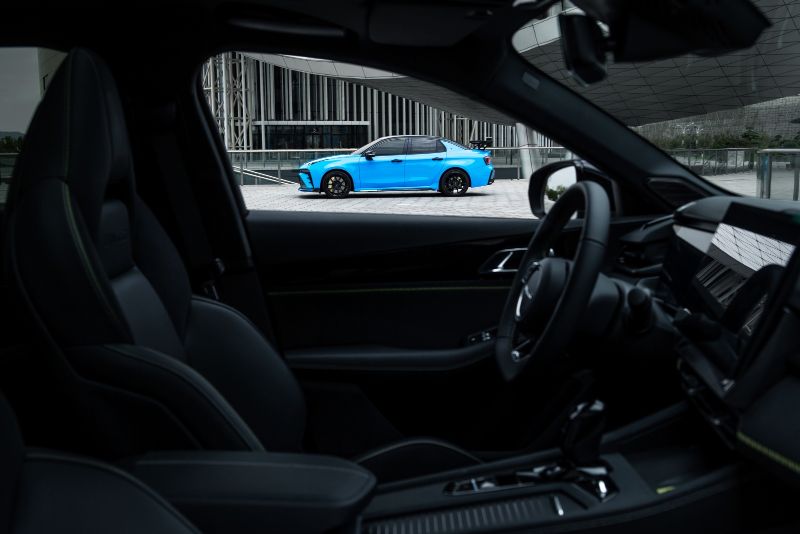 Firepower has been upgraded across the board. Gone is the old 1.5-litre engine and in its place is a 2.0-litre turbocharged engine that produces 258 PS and 350 Nm. The engine is paired with a 7-speed DCT for the standard petrol engines. 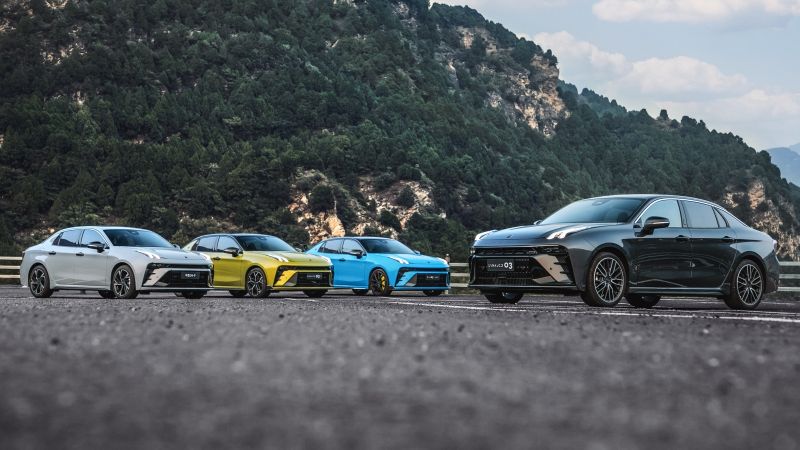 The Lynk & Co 03+’s 2.0-litre engine, on the other hand, is paired with an 8-speed conventional automatic that sends power to all four wheels. The 03+ also dispenses more power at 269 PS. 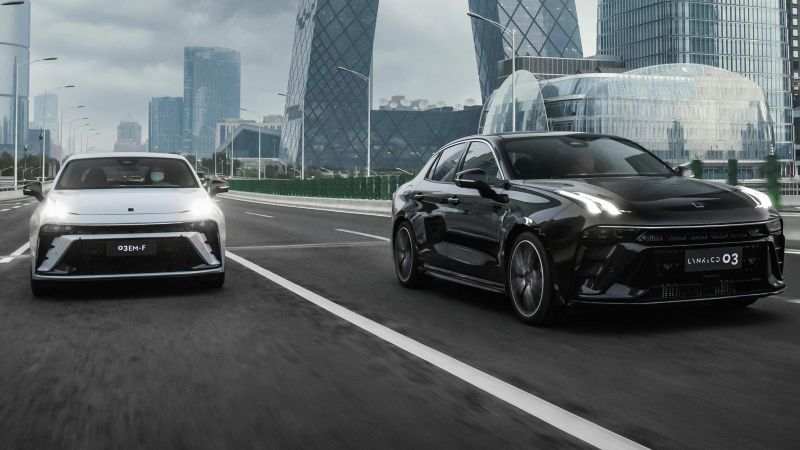 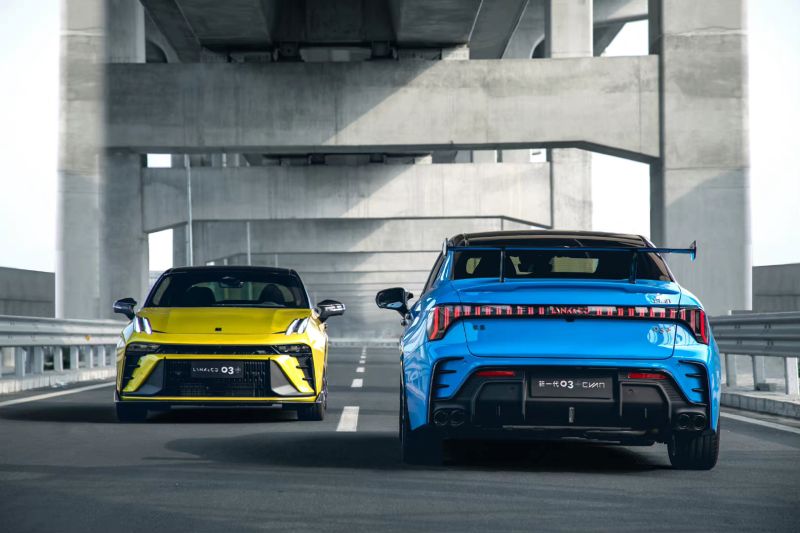 As mentioned earlier, Lynk & Co 03 is set to go on sale later this year with a massive price jump. 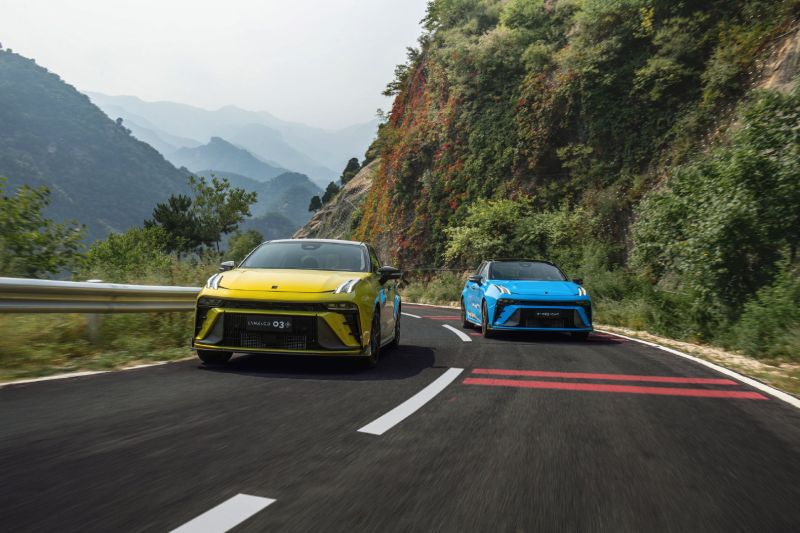 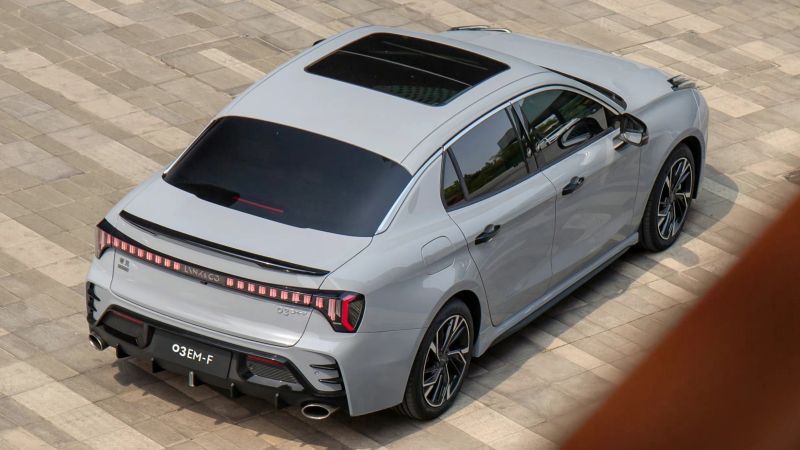