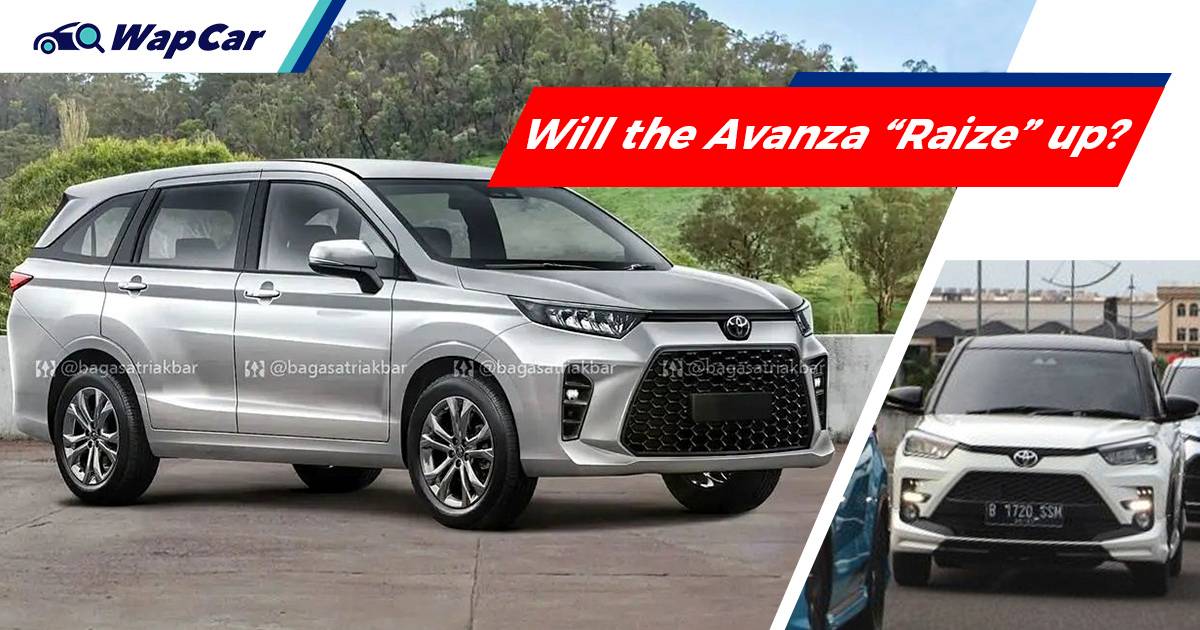 The Toyota Avanza is long due for a replacement yet it is still printing money for Toyota with the model being among Indonesia’s best-selling cars of 2021.

Still, the all-new Avanza which will switch from rear-wheel-drive (RWD) to front-wheel-drive (FWD), is due to be launched as early as November and already there is a rendering of what it could look like. 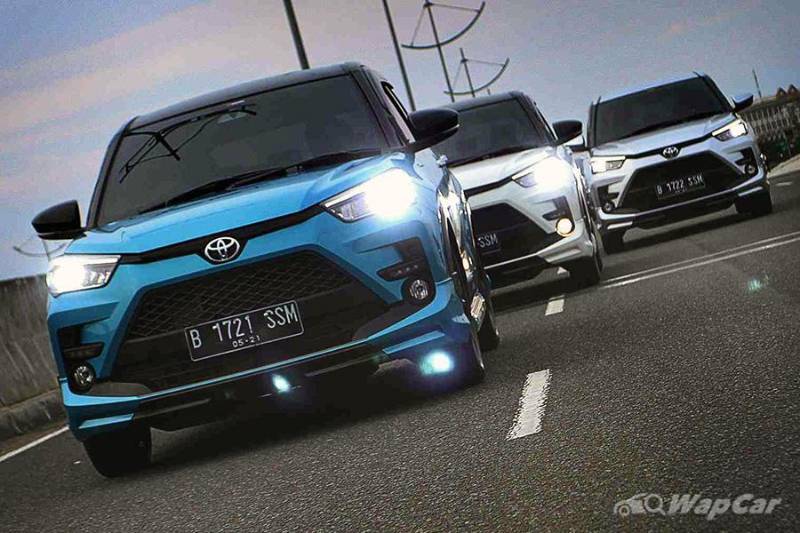 This rendering of the next generation of Indonesia’s most popular car (prior to 2020) is courtesy of Bagasatriakbar, a graphic designer from the archipelago.

The designer imagined the front-end of the all-new Avanza to be similar to the Toyota Raize, making it both modern and keeping up with Toyota’s design language. 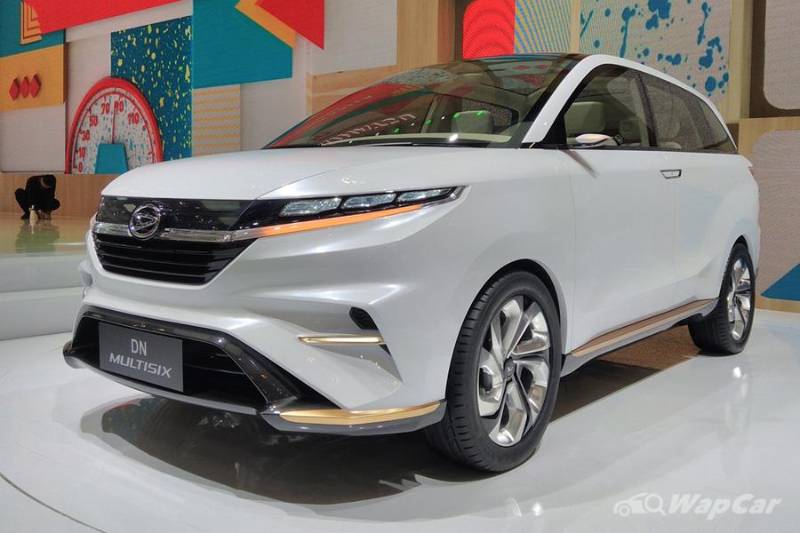 This design is a little different from the Daihatsu DN Multisix concept that was shown at the 2017 Gaikindo International Auto Show (2017 GIIAS). 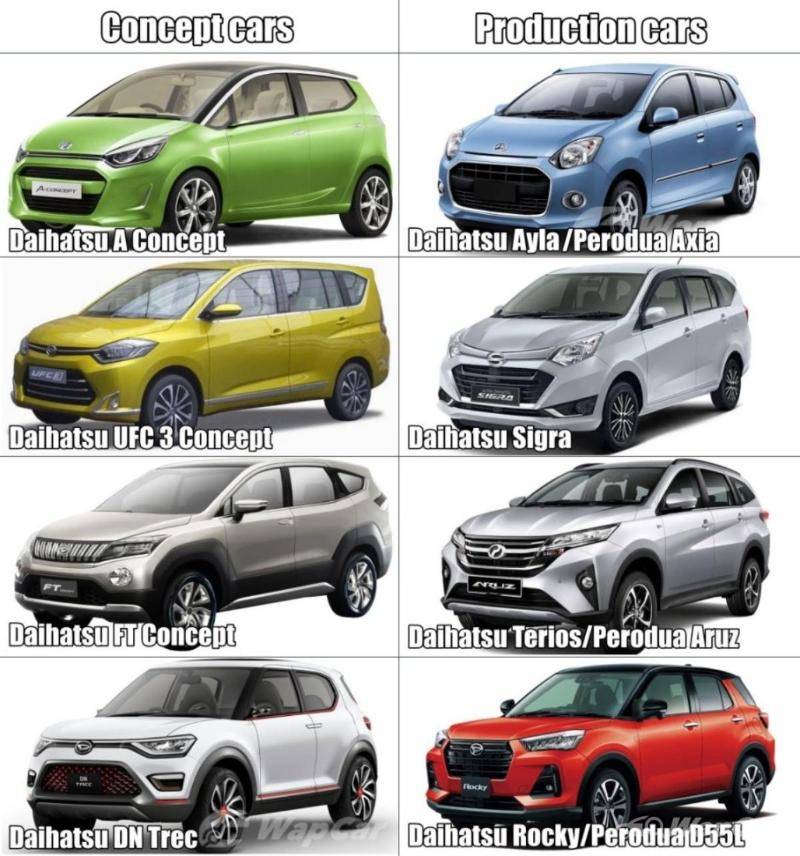 Daihatsu is a long-time partner of Toyota and it has a track record of turning concepts shown in Jakarta into production cars later on.

Also read: Could the next-gen DNGA-based Perodua Alza debut in 2021?

But back to the rendering and we can see the rear gets a sort of floating roof design which is similar to the leaked silhouette profile. Also, the Avanza is certainly more crossover-like in terms of design which is a trend these days. Should it be called an SUV or an MPV?

Also read: SUV or MPV? What kind of car is the 2020 Mitsubishi Xpander?

Aside from switching to a more fuel-efficient FWD layout, the next-gen Avanza will come with a new CVT automatic transmission replacing the long-serving 4-speed automatic. A 5-speed manual transmission will also be offered. 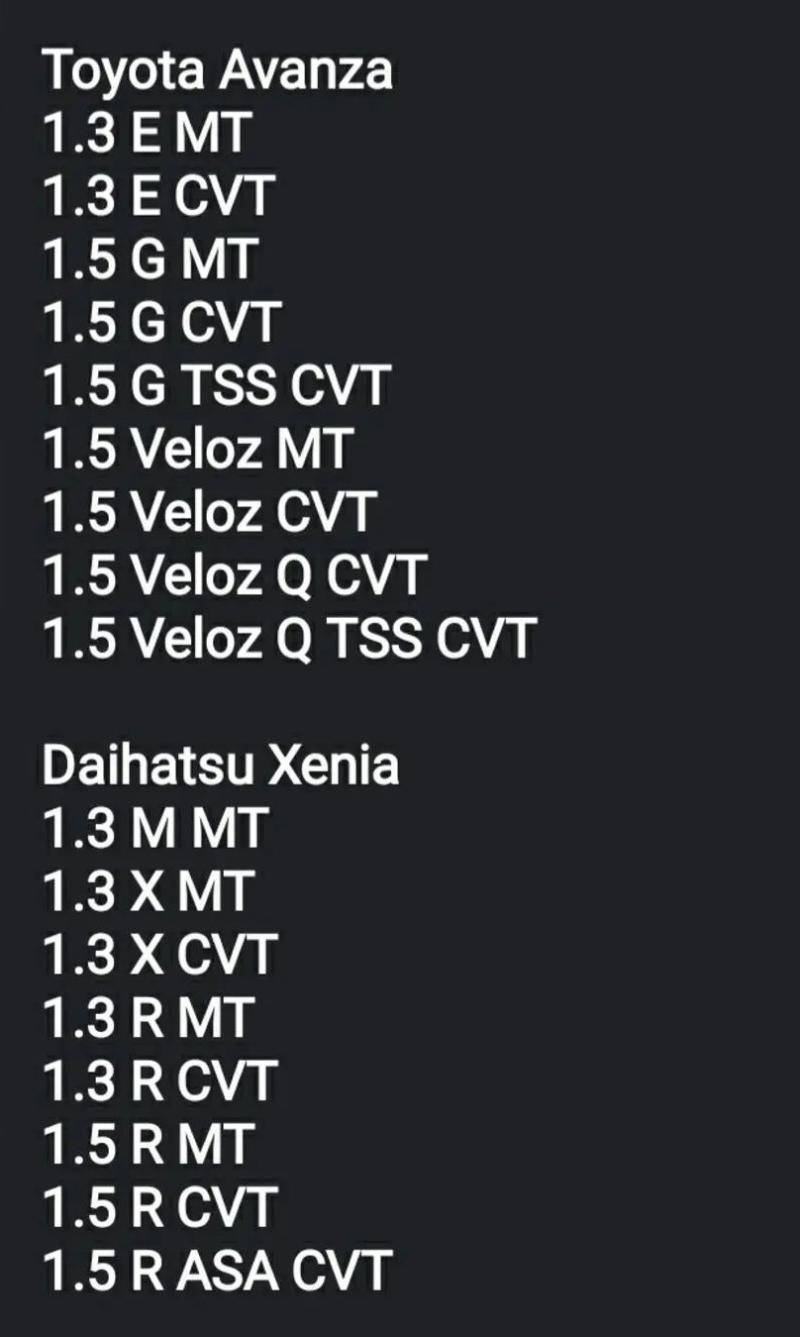 As previously reported, up to 17 variants could be offered across the next-generation of Toyota Avanza, Veloz (the Avanza’s sporty-looking twin), and Daihatsu Xenia models for the Indo market. The highest trims of all three models are expected to be equipped with the CVT automatic and Advanced Driver Assistant Systems (ADAS). 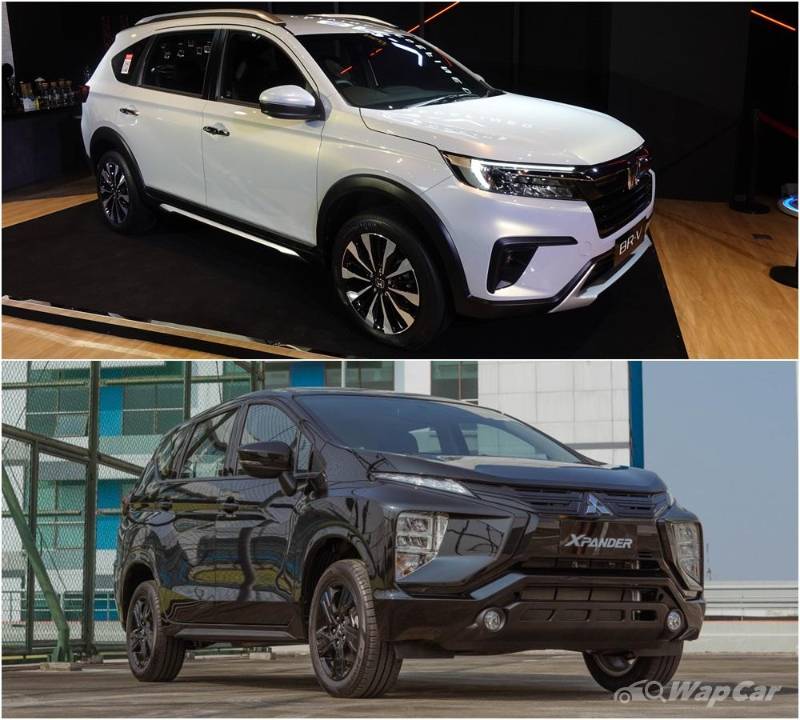 If the real deal looks similar to this rendering, we think the Avanza could be a strong competitor against the recently launched all-new Honda BR-V and the Mitsubishi Xpander. It could even retake the title of Indonesia’s best-selling car in 2022.

Elsewhere, the next-gen Avanza will also act as the basis for the next-gen Perodua Alza, another MPV that has seemingly overstayed its welcome having been introduced in 2009.

However, we might see the next-gen Alza to be launched in 2022, a little bit later than the Avanza’s supposed launch in Indonesia next month.