HomeNewsAll-new 2023 Honda Accord design patents filed for Indonesia, but it's not what you think

All-new 2023 Honda Accord design patents filed for Indonesia, but it's not what you think 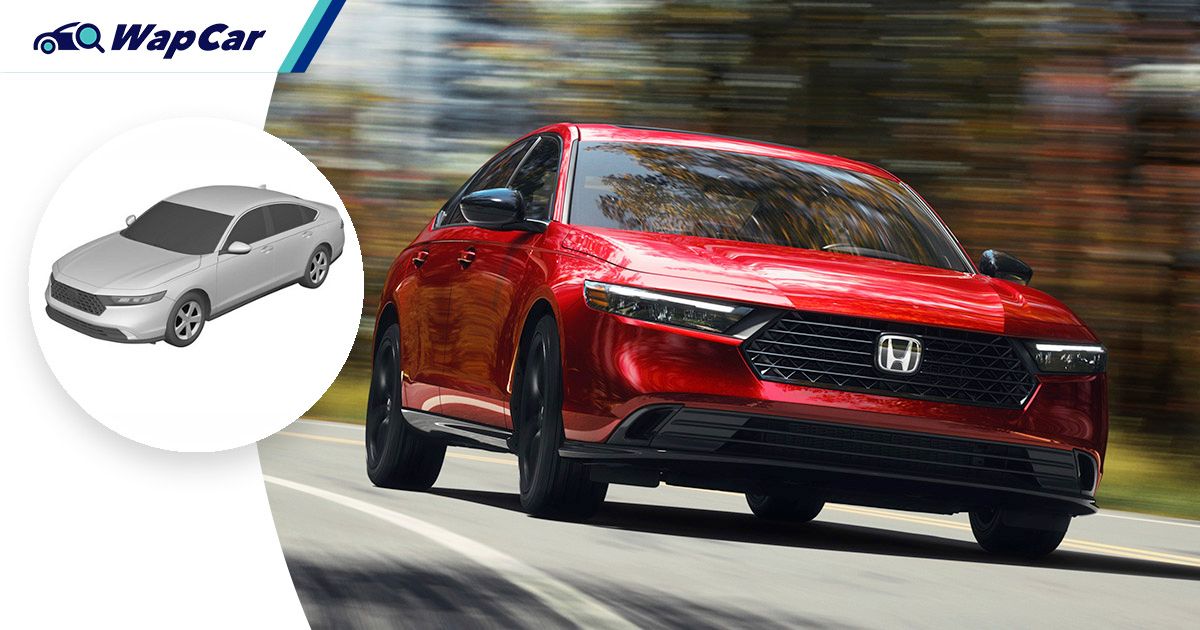 The latest 11th-generation of the Honda Accord made its global debut in the United States of America in November 2022 but the D-segment sedan could be making its way to Southeast Asia. This is evident with a recent spyshot from Thailand and official patent documents from Indonesia. 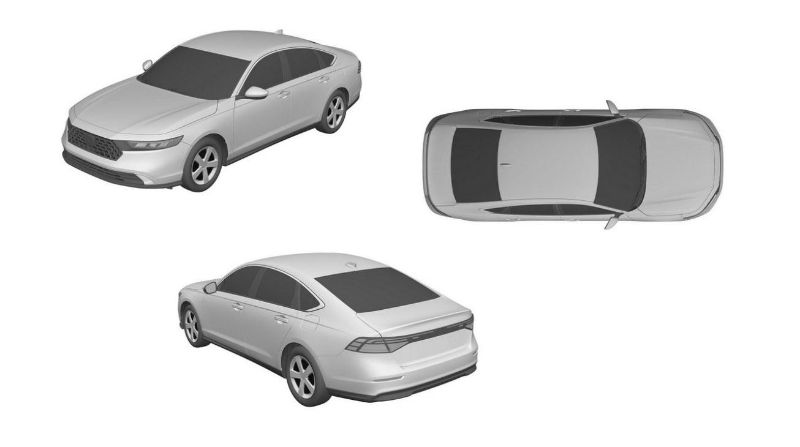 Our colleagues from AutoFun ID reported that there is a possibility for the all-new Accord to be launched in Indonesia based on the latest documents published by the Indonesian Directorate General of Intellectual Property (DJKI). 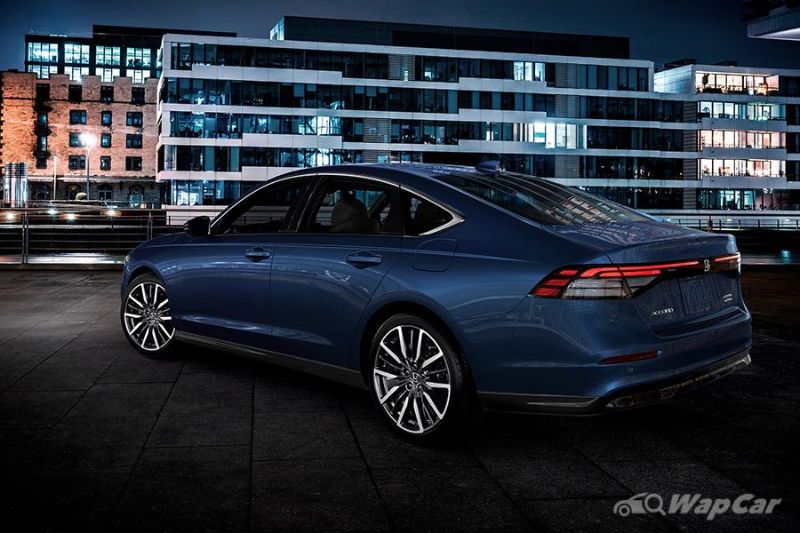 In the publicly-accessible document which was released on 16-January 2023, the latest Accord’s design patents were applied at the Indonesian IP agency on 8-June 2022 and it stated Takuya Miyazawa as its designer. 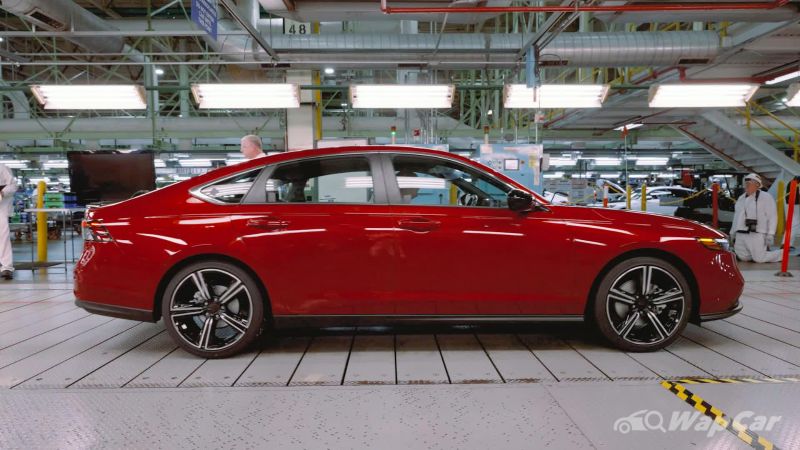 The 11th-generation Accord is far sleeker in design compared to its predecessor which is still currently sold in the ASEAN region. Just like the latest Civic FE, the all-new Accord looks more mature and cleaner which for a D-segment sedan is very suitable.

Also read: Filling the gap left by the Camry, this is the all-new 2023 Honda Accord; most powerful, techiest ever 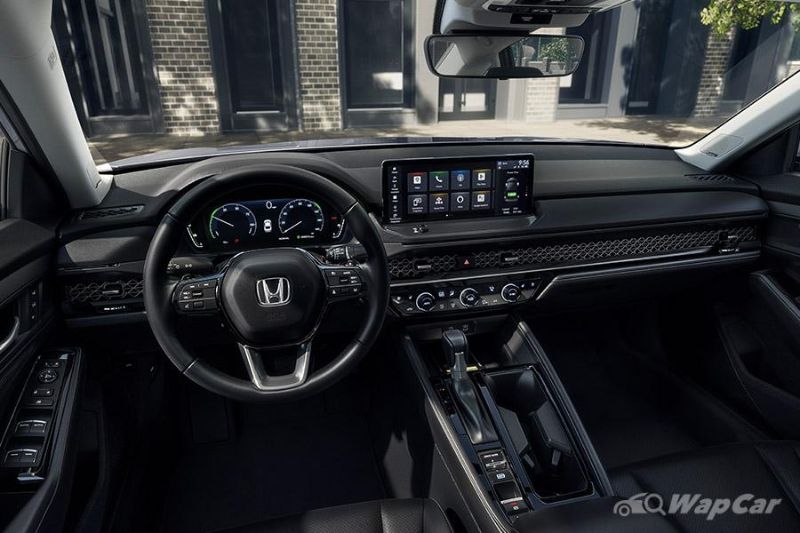 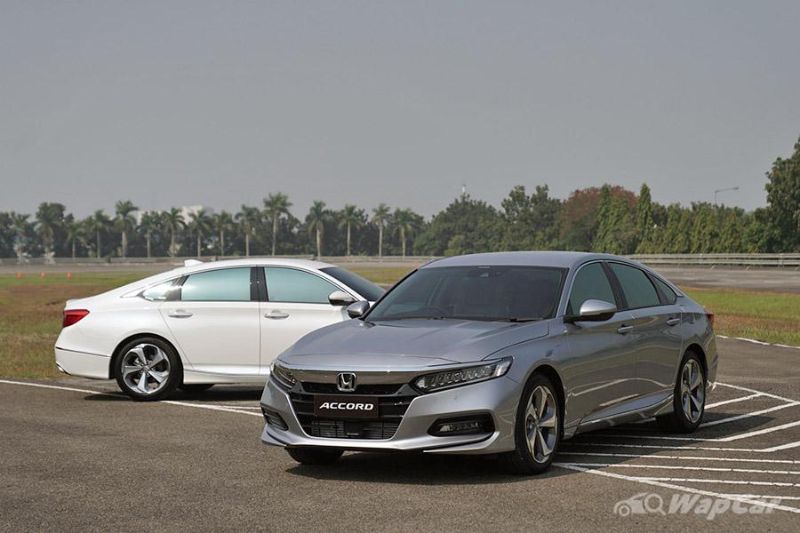 Though the Accord’s design patents are published in Indonesia, it doesn’t necessarily guarantee that it will be launched there very soon. Currently, only one variant of the Accord is offered in the archipelago, the 1.5-litre Turbo which is imported (CBU) from Thailand and is priced at IDR 787.3 million (~RM 225k). 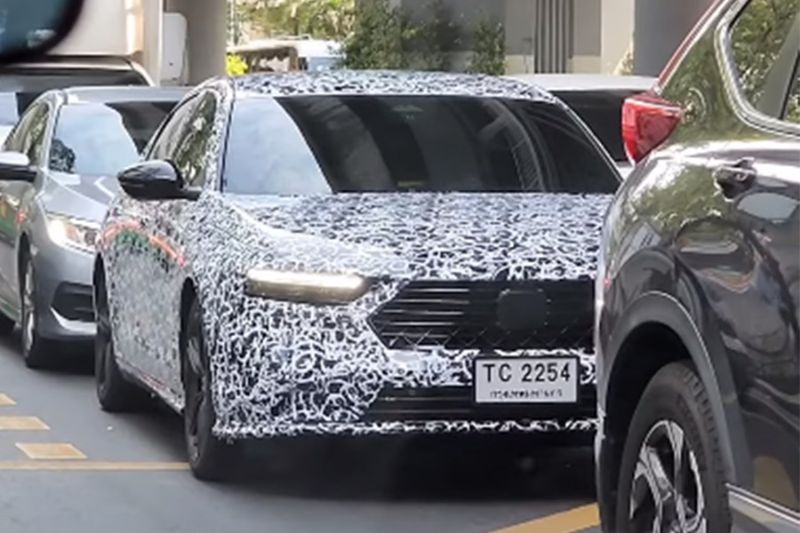 An 11th-gen Accord was spied in Thailand last month but despite being spotted in the Kingdom, its arrival won’t be so early too. As parts localisation work in Thailand is still ongoing, the upcoming Accord is likely to make its ASEAN debut at the Thai Motor Expo around November 2023.

Back in Malaysia, the outgoing 10th-gen Accord is still available in two variants: