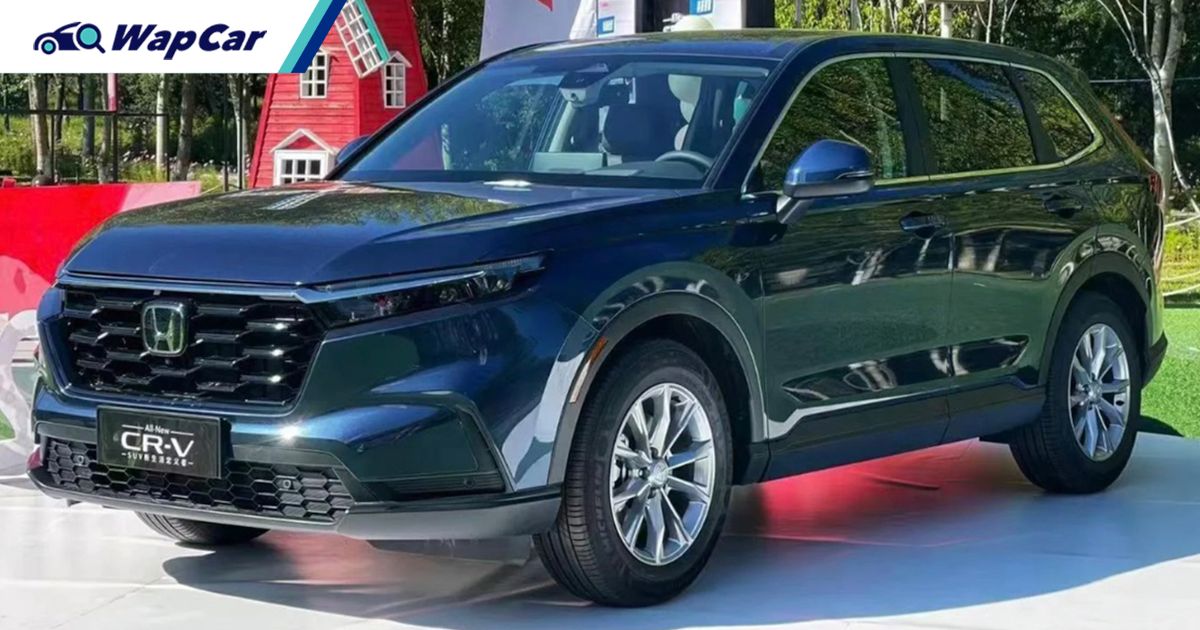 Back in May, Honda unveiled the first photos of the all-new 2023 Honda CR-V, now the SUV has made its debut in China as well. It is rumoured that Dongfeng Honda will officially launch the SUV at the end of this month (September) and will first be offered with a petrol engine and seven seats.

Gone is the sophisticated look of the current CR-V, the all-new generation will feature a sportier façade. Overall, the all-new CR-V has a very angular look thanks to the sharp headlight design and the angular bumper. 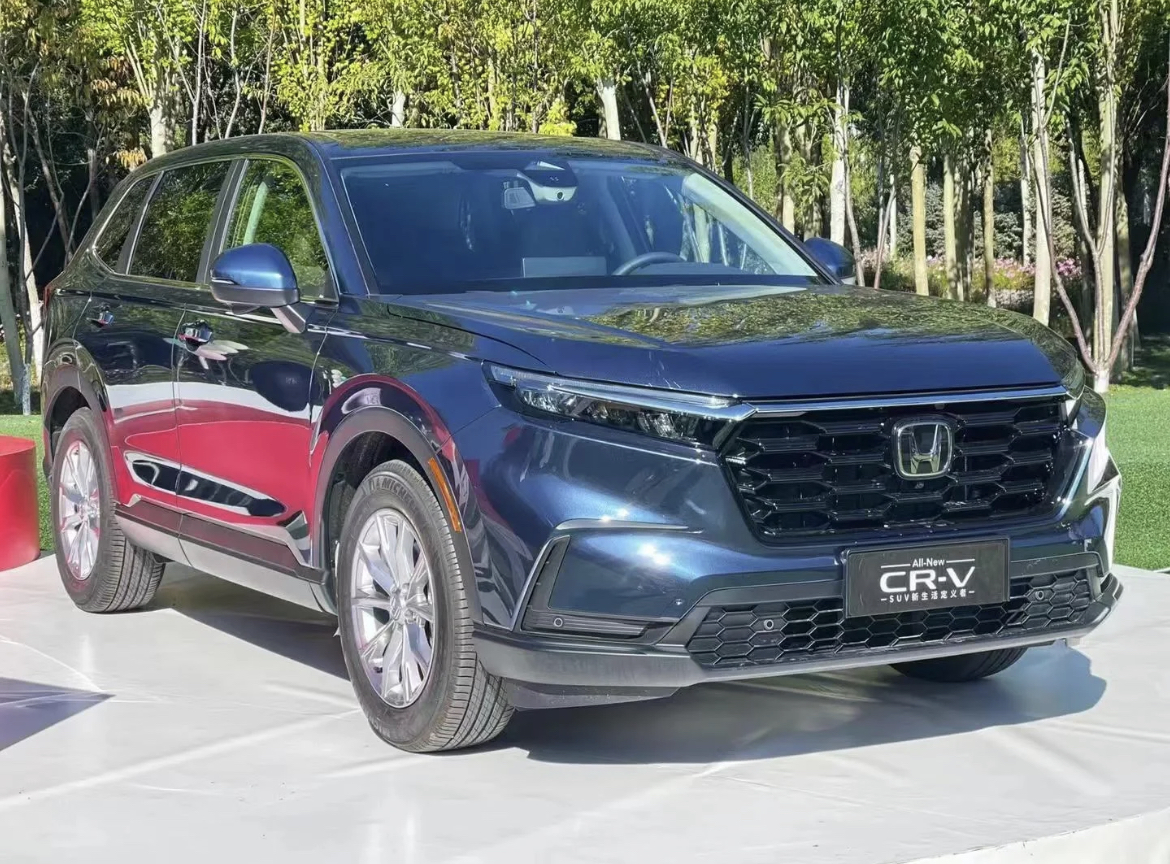 The most prominent feature on the front is the massive black grille. Like its smaller SUV siblings and even the China-only Honda Integra, the all-new CR-V will also feature the same step grille design.

At the rear, the CR-V features familiar taillights, similar to the ones you get on our local Honda City Hatchback. 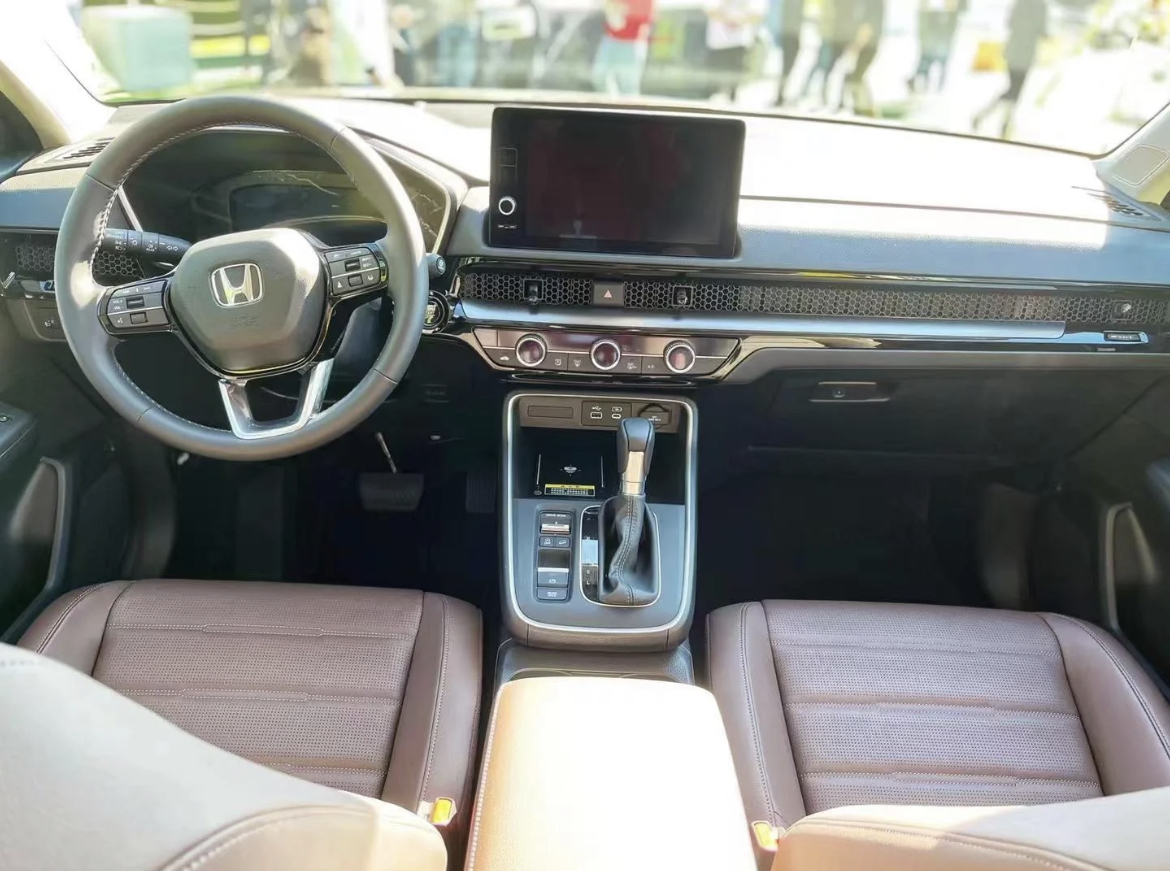 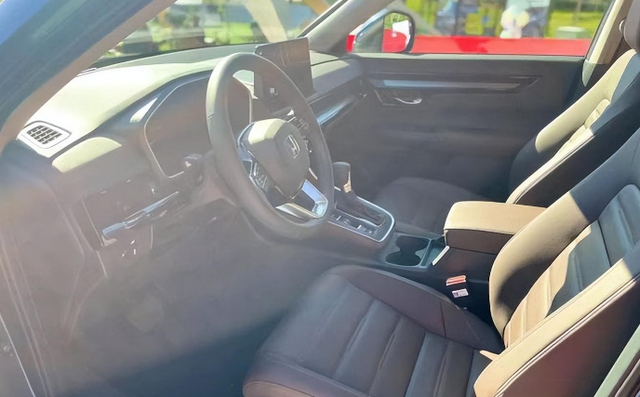 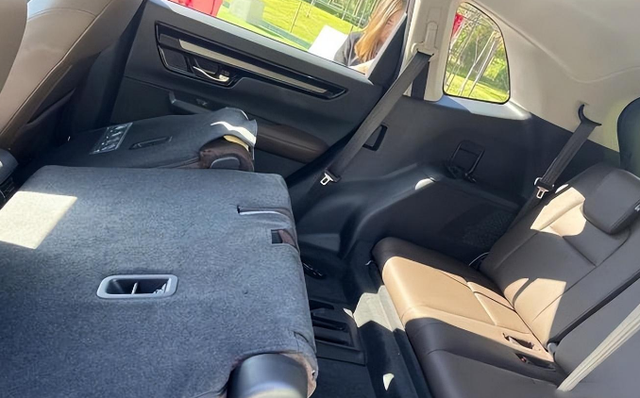 On the inside, the all-new CR-V will feature an interior very similar to the Honda Civic. There is even a floating 9-inch infotainment screen that features Apple CarPlay. As mentioned, the CR-V will come in both 5-seater and 7-seater configurations. 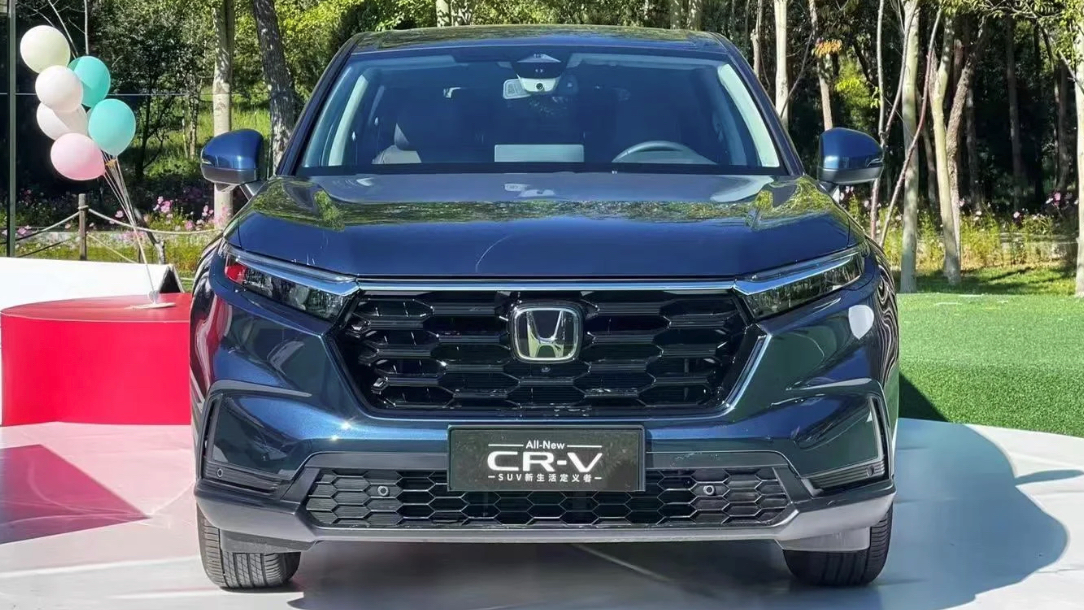 For the internal combustion engine (ICE) version, the CR-V will still be powered by a 1.5-litre turbocharged engine that produces 196 PS and 243 Nm. The engine will be mated to a CVT in both front-wheel-drive and all-wheel-drive guises.

Also read: Too big, too expensive, sales of USA-focused Honda CR-V and Accord to end in Japan 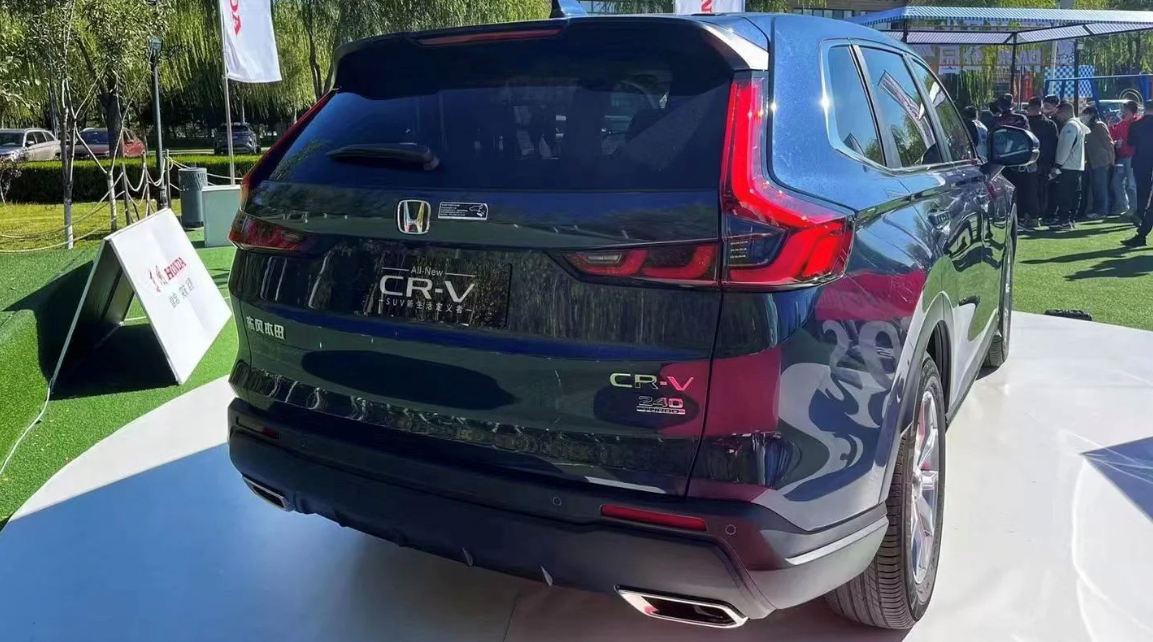 A plug-in hybrid version is rumoured to be in the works and is estimated to be introduced after the launch of the car.