Out of the three main protagonists of the boxy C-segment MPVs, only the Nissan Serena is officially sold in Malaysia with the Toyota Voxy/Noah and Honda Stepwgn offered through recond dealers. The Serena is also quite long in the tooth with the C27 having been introduced in 2016.

Meanwhile, the Stepwgn and Voxy/Noah were given all-new generations earlier this year but Nissan hasn’t forgotten the memo. In fact, an all-new C28 Serena is expected to be launched in Japan in November 2022. 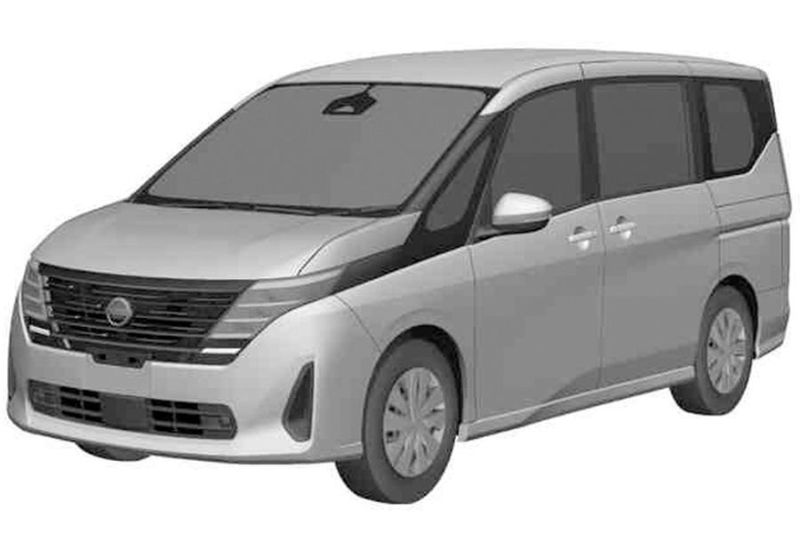 Camouflaged units have been spotted in Japan, Thailand, and maybe America while patent images have been leaked online last month. Based on those images, Spyder7 has given a coloured render of what the sixth-generation Serena could look like.

Also read: This is how the all-new 2023 Nissan Serena (C28) will look like, likely debuting in November 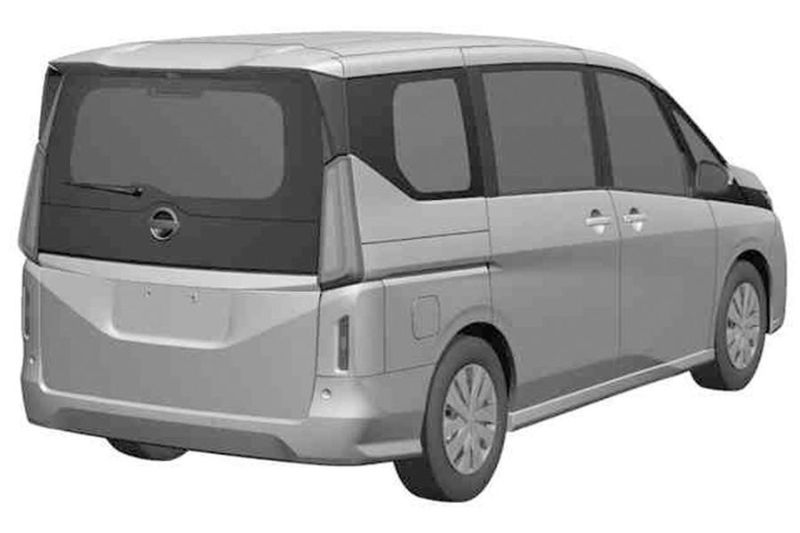 Aside from the addition of a light blue paintjob, the result is the same as the leaked patent image but the Japanese scoop media only published its rendering of the front quarter portion of the boxy MPV. 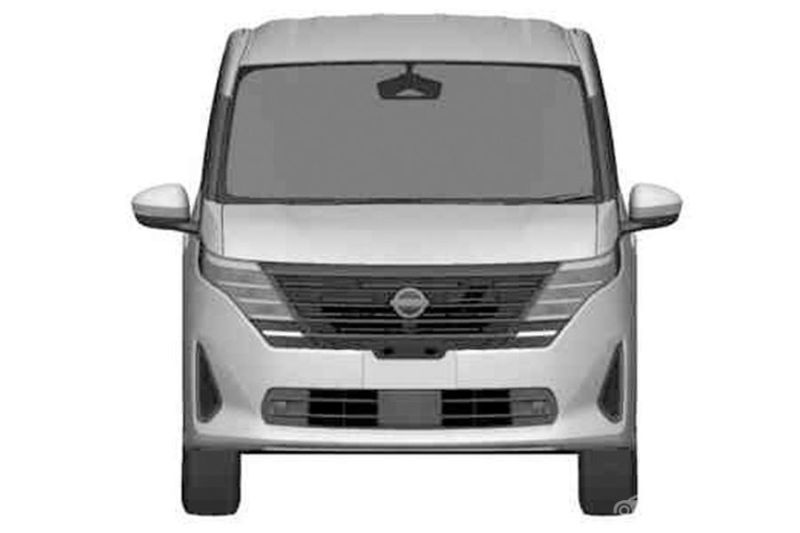 As seen in the patent images, the next-gen Serena would feature Nissan’s V-Motion family face and a set of LED headlights and taillights. The boxy shape is retained throughout and hopefully the same goes for the ingenious split-tailgate of the current Serena.

Other features that are speculated to be offered on the C27 Serena include a minimalistic interior with a large digital instrumental display, a 7-seater variant called Luxion, and ProPilot 2.0 ADAS suite. 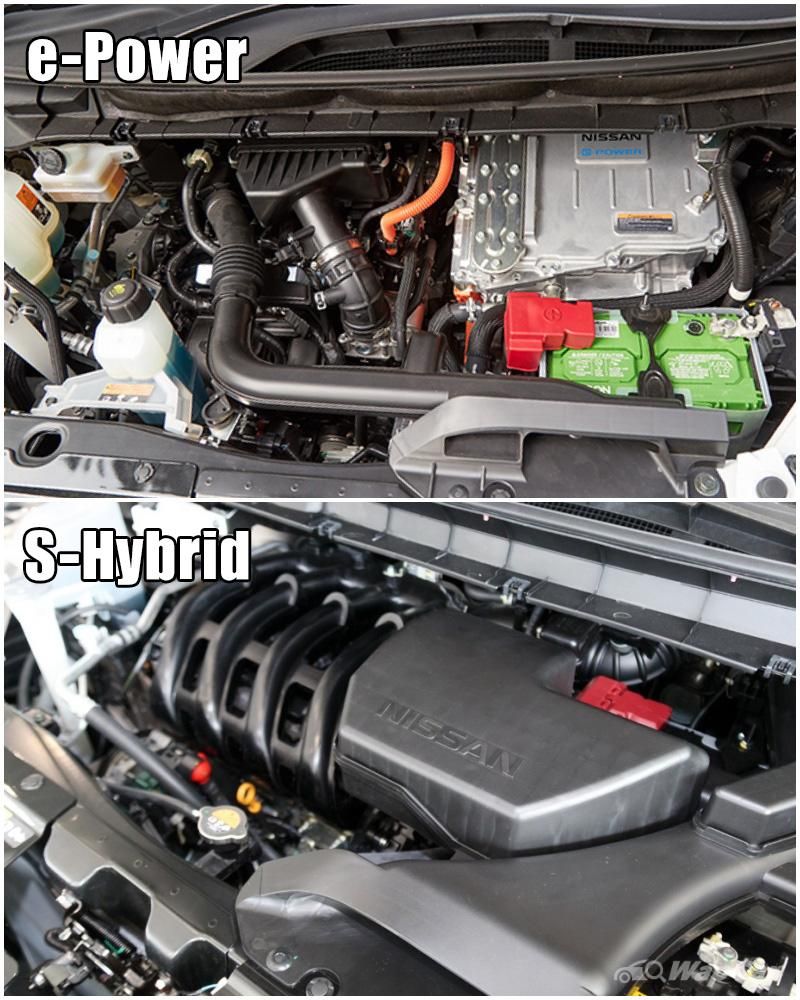 The 1.2-litre e-Power (136 PS/320 Nm) and the 2.0-litre S-Hybrid (150 PS/200 Nm) engines are likely to be carried over into the all-new Serena. However, with ETCM just launching the Serena S-Hybrid facelift a few months ago, don’t expect this all-new Serena to arrive so soon in Malaysia after its Japanese launch.

Also read: Old vs new: Prices are up, but these are the added features in the the new 2022 C27 Nissan Serena S-Hybrid 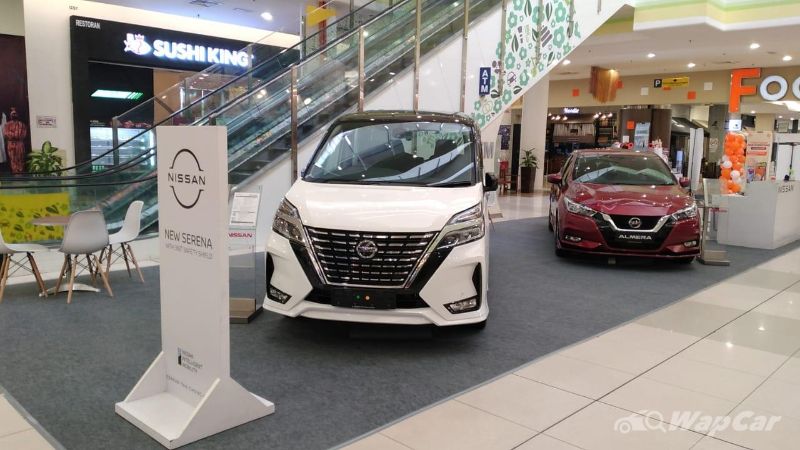 Also read: Video: Leaving data aside, we take the 2022 Nissan Serena S-Hybrid facelift for a camping trip - how did it do?