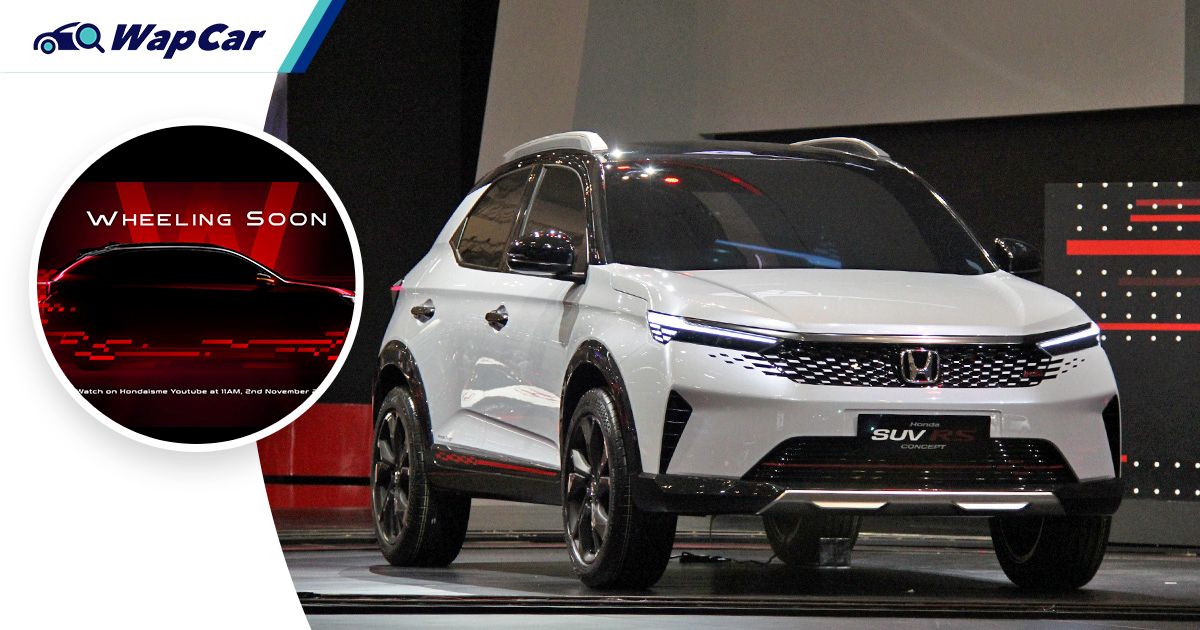 After months of touring around the country in striking camouflage, Honda’s Indonesian distributor, PT Honda Prospect Motor (HPM) will be unveiling the all-new 2023 Honda WR-V crossover SUV on 2-November 2022. 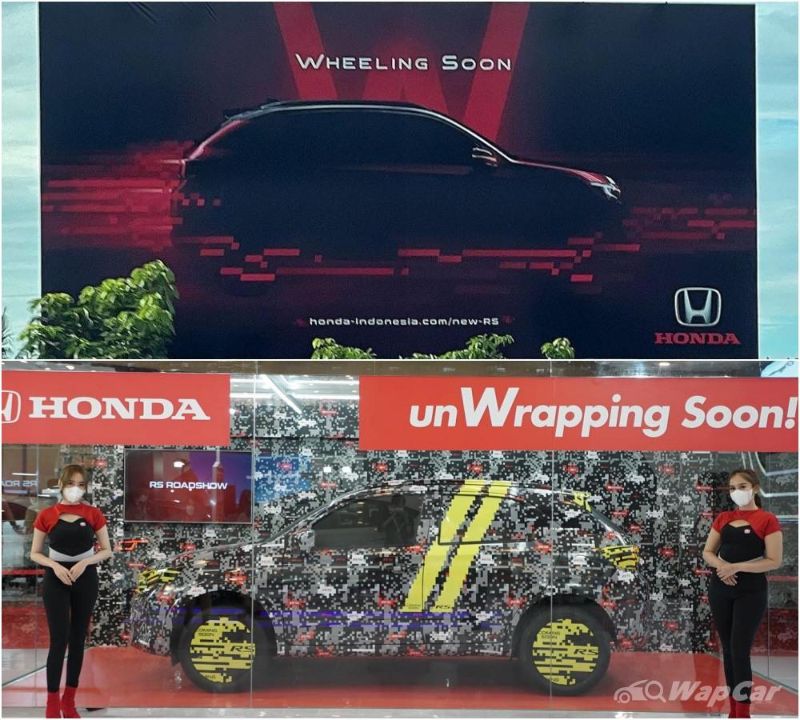 Though Honda has yet to reveal the name of its upcoming rival to the Perodua Ativa and Daihatsu Rocky/Toyota Raize, there have been a few clues which point to the WR-V name being used above anything else. The teaser video shows the letter W in the background while during its tour around Indonesia, the ‘double-U’ is also emphasized prominently. 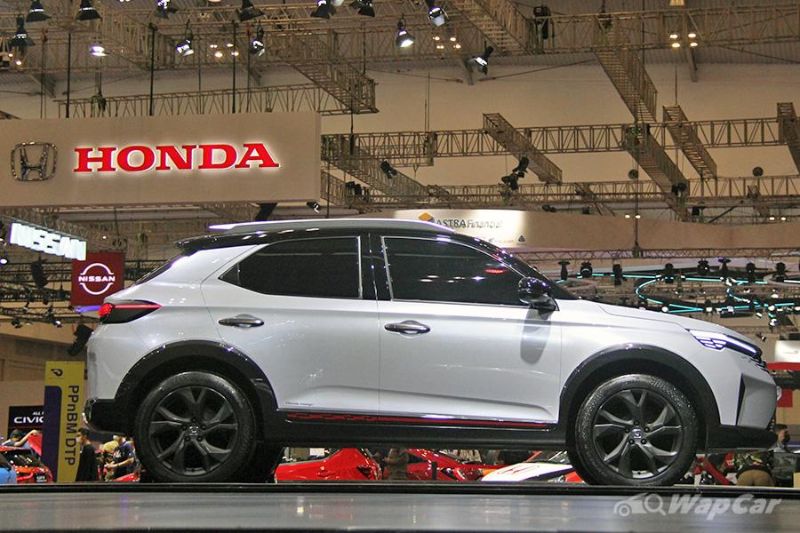 While we can only wait until next week for the confirmation of the name, the design has been sort of unveiled before. Rewind back to last year’s Gaikindo Indonesia International Auto Show (GIIAS 2021) where Honda revealed the SUV RS Concept to the world.

Also read: The Honda SUV RS Concept will scare off the Ativa and here are 25 photos to prove it

This is a similar execution to the unveiling of the all-new BR-V which was first previewed as the N7X Concept. Speaking of, the SUV RS Concept was technically first teased at the second-generation BR-V’s global launch where it was under covers.

Also read: Mysterious Honda model teased, is this the Ativa-rivalling WR-V or ZR-V? 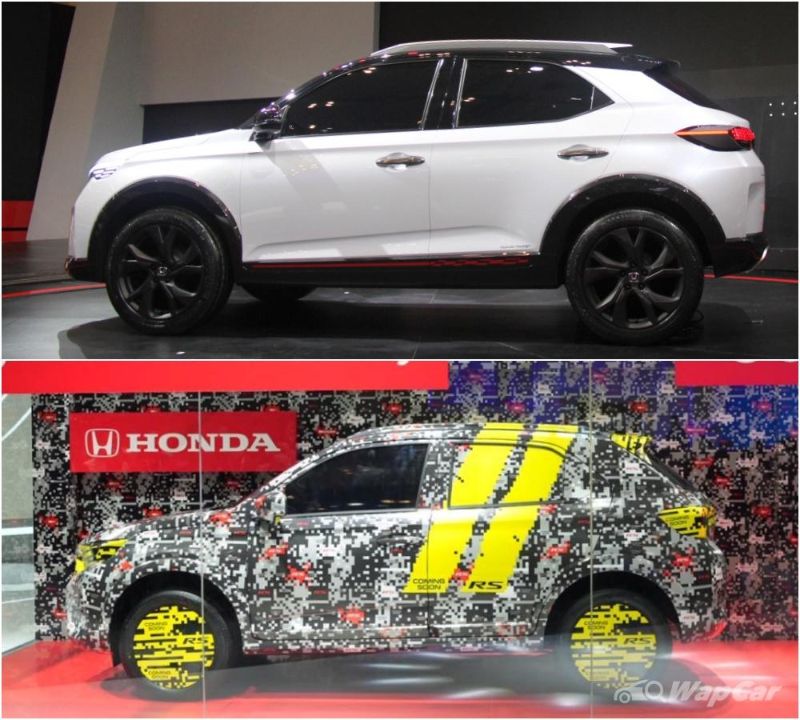 The overall shape and silhouette of the SUV RS Concept match that of the SUV shown in the teaser video as well as the one that is touring the country. 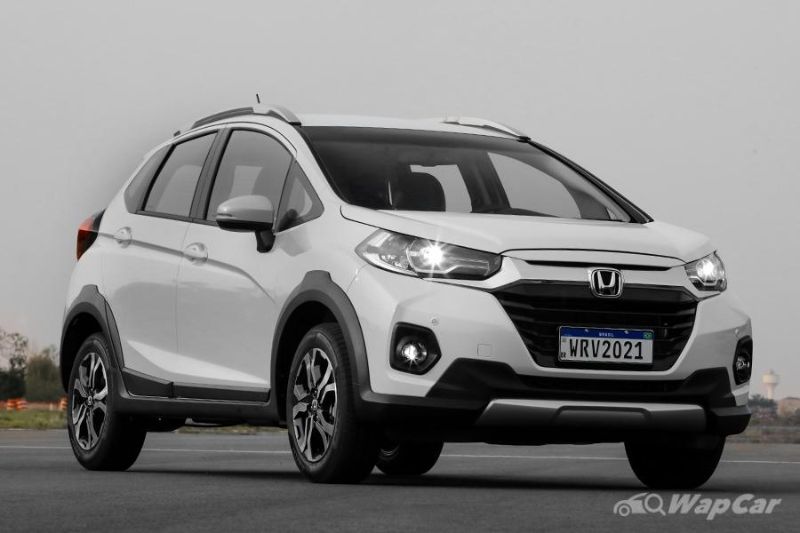 The WR-V that will be making its world debut in Indonesia is the second-generation model as the first-gen was a jacked-up Honda Jazz that was sold in a few markets like India, South Africa, and South America.

According to our colleagues at AutoFun ID, the all-new WR-V could essentially be a 5-seater version of the BR-V. That meant a naturally-aspirated 1.5-litre DOHC i-VTEC (121 PS/145 Nm) could be powering the compact crossover which is mated to either a 6-speed manual transmission or a CVT automatic. 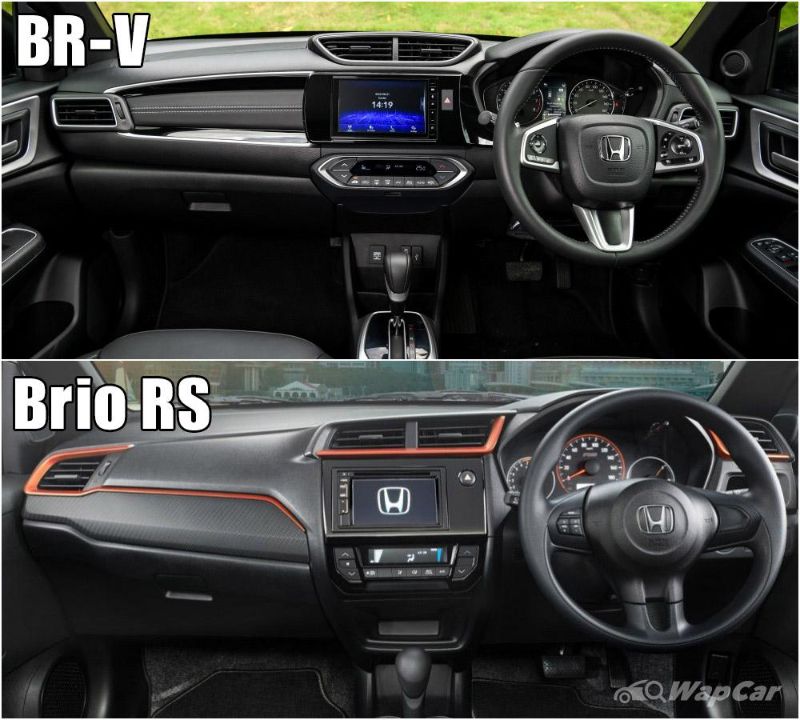 As for the interior, it wasn’t previewed when the SUV RS Concept was revealed but according to Indonesian automotive sleuth, Indra Fathan, the WR-V’s interior could be a combination of the BR-V and Brio RS but largely based on the former. 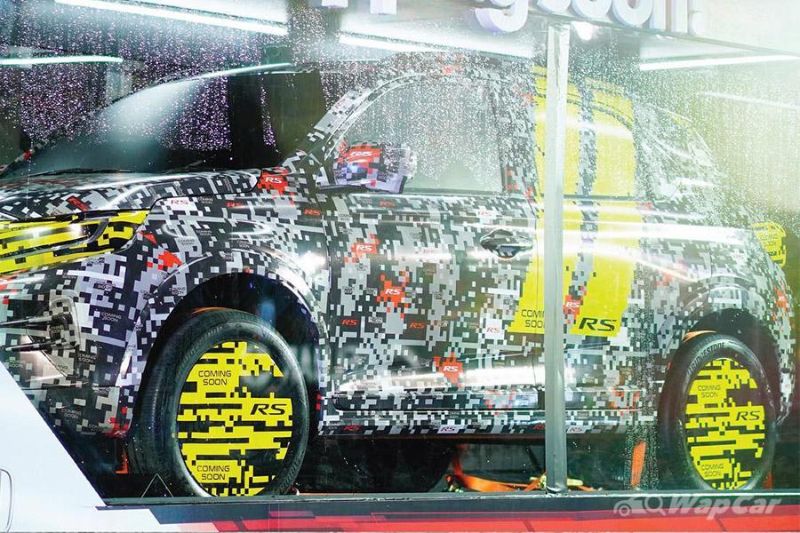 Not surprising since the WR-V is targeted at a younger demographic than the BR-V, the compact crossover could get sporty and bright accents on the dashboard panel and red stitching on the upholstery. 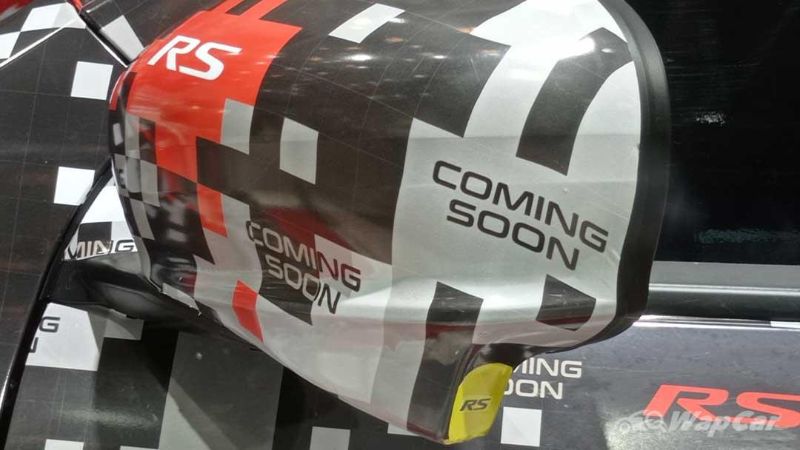 Besides that, the all-new WR-V could also feature Honda Sensing ADAS just like the BR-V as well as Honda LaneWatch. The latter is seen up close on the heavily wrapped camo car. 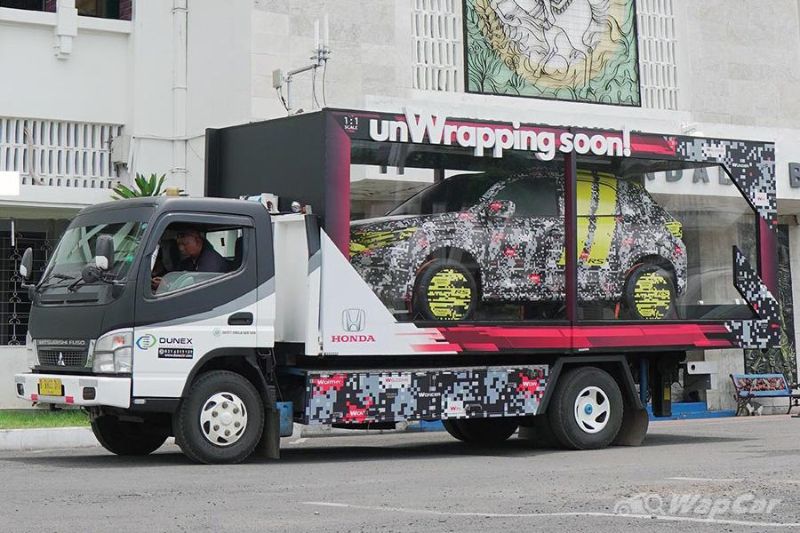