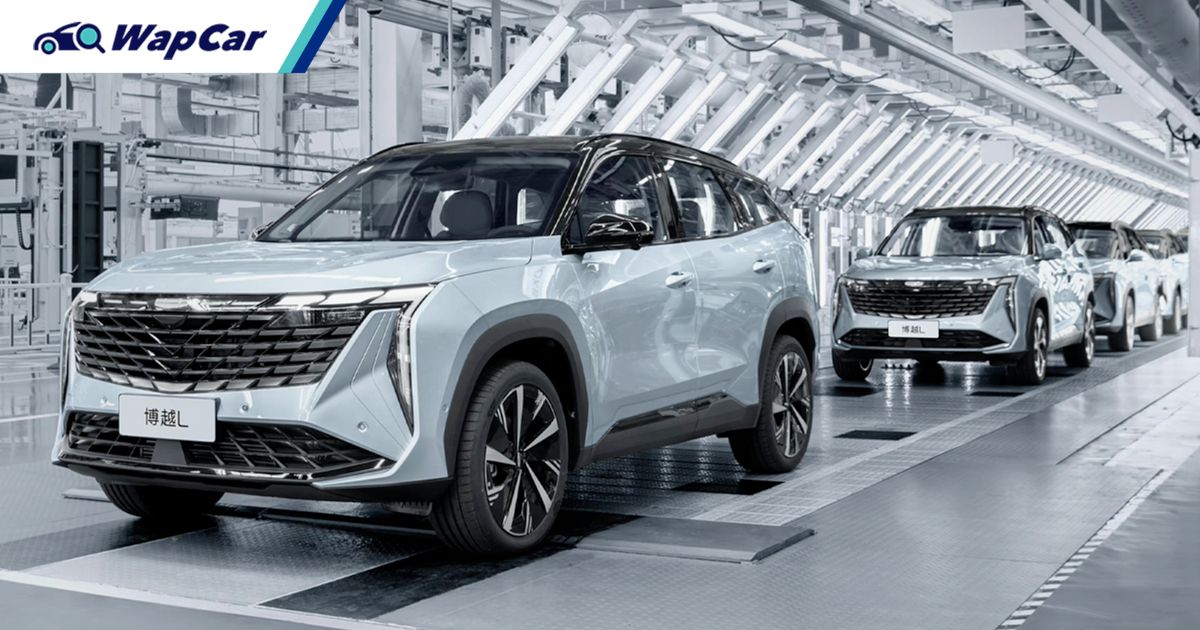 The all-new Geely Boyue L made its official debut last month, and now Geely has announced that production of the SUV has officially started. This would mean the SUV will go on sale in China very soon! 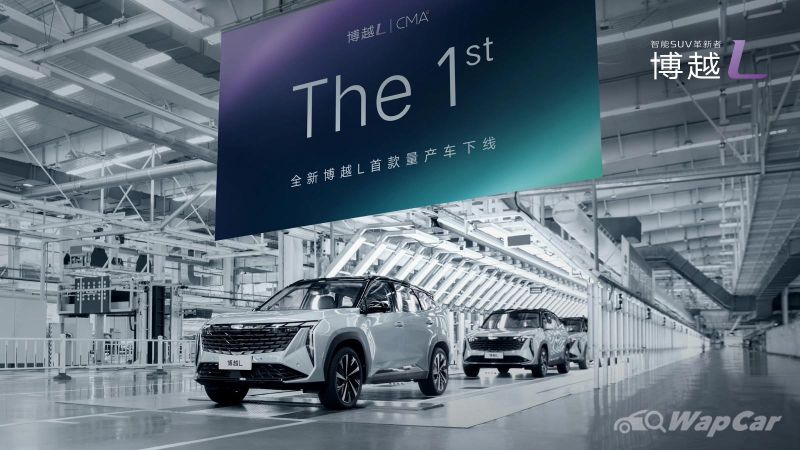 Like its predecessor, the Boyue L is also assembled at Geely’s high-tech facility in Ningbo, Zhejiang. The plant first started production in 2011 and was recently updated to match the company’s new Industrial 4.0 era. 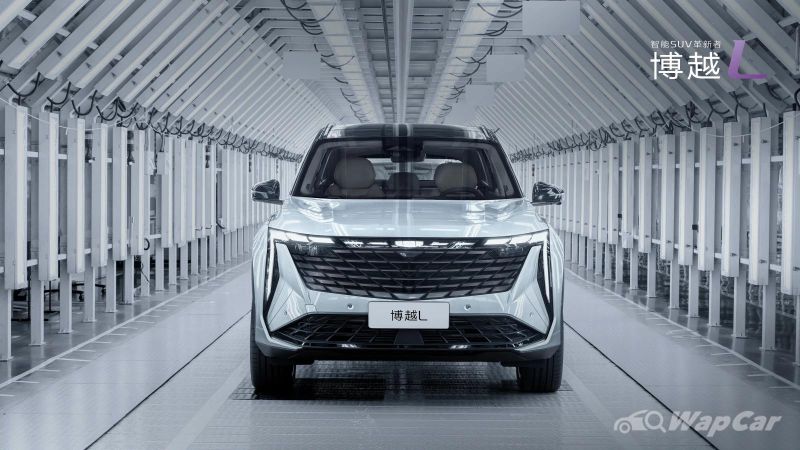 Based on Geely’s famed CMA platform, the all-new Boyue L’s design draws heavy inspiration from the Vision Starburst concept car. The headlight design and grille shape are the most obvious features taken from the concept car. 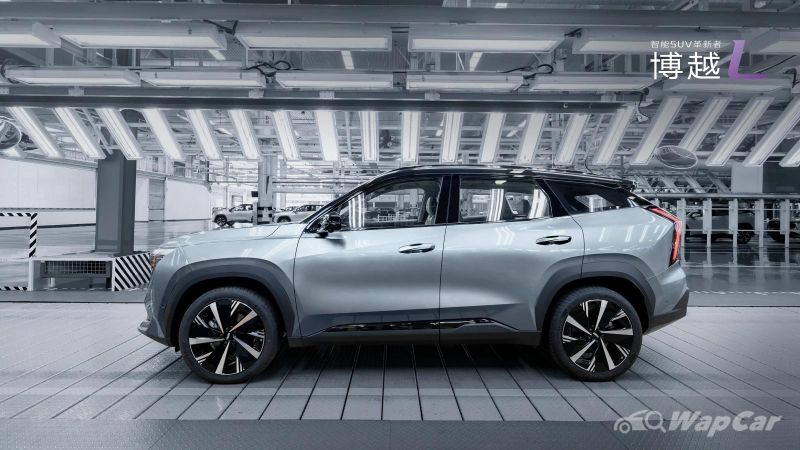 Instead of an overwhelmingly large grille, Geely’s designers broke up the air intakes to pair with a ‘suspended’ headlight design so the Boyue L has an overall sophisticated modern look. One unique feature on the front is the illuminated Geely logo integrated into the headlight design. 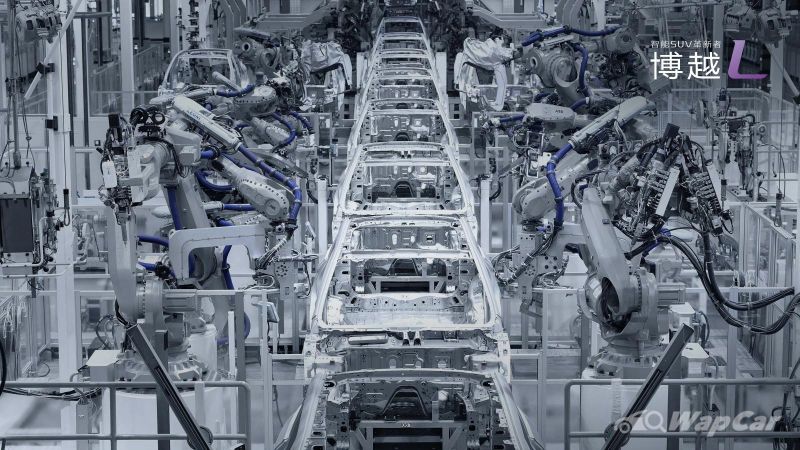 On the side, Geely’s designers seem to have emphasised the shoulder lines to make the Boyue L look like it is in motion even while stationary. The dual-tone roof makes the car look like it has a floating roof. 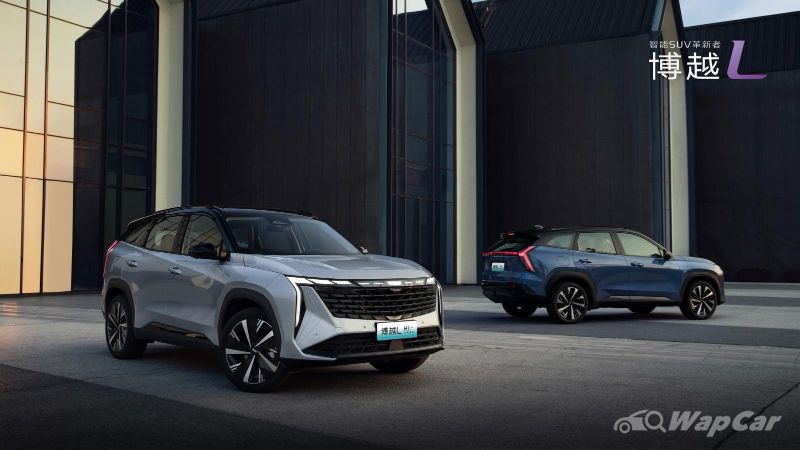 At the rear, the Boyue L also features a suspended taillight design, just like the headlights. Geely is also proud to point out that the taillight is made up of a formation of 290 LED bulbs to get the most obvious effect. 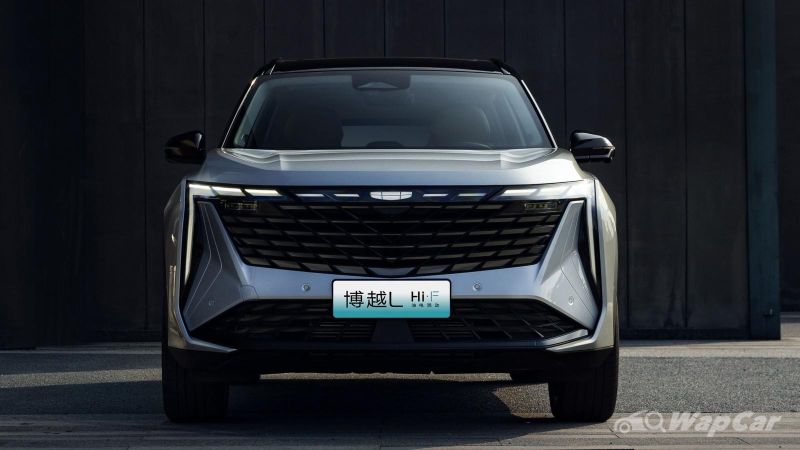 Head inside and you will be greeted with a very luxe interior compared to the current gen Boyue. The most eye-catching part is the massive 13.2-inch vertical infotainment display, though some variants also come with a 20-inch display. 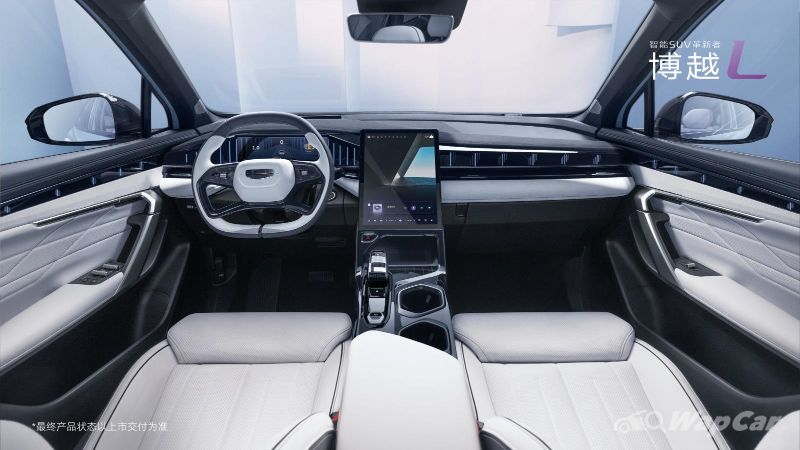 For certain variants, Geely also has several special details such as door handles made from antibacterial materials. 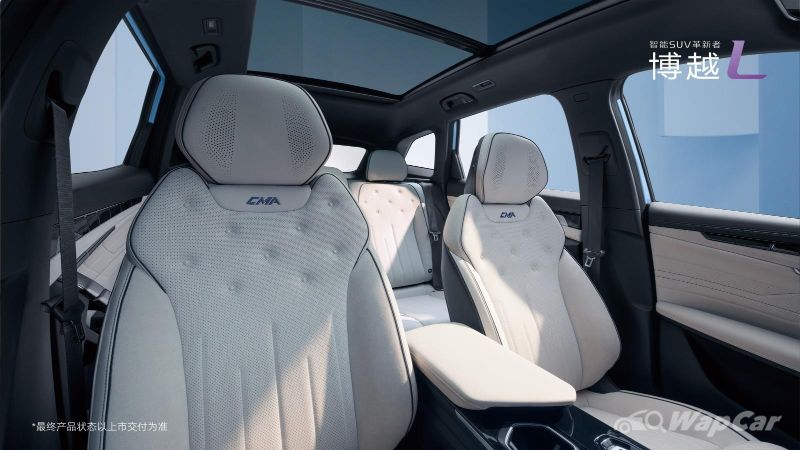 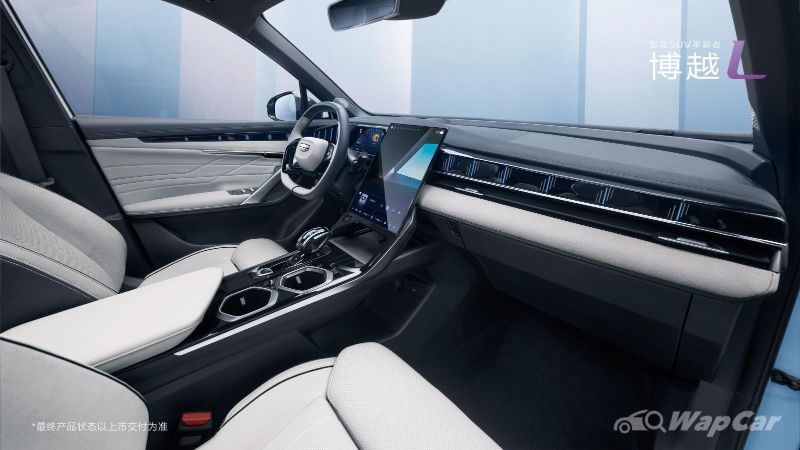 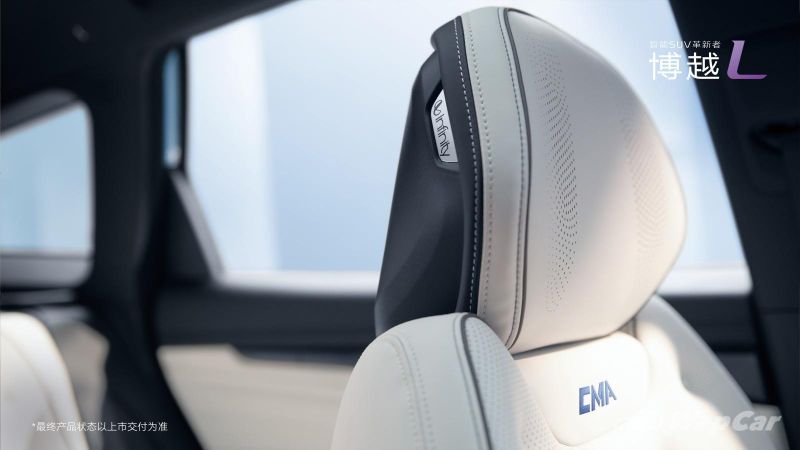 For now, Geely has only released information on the 1.5-litre petrol-electric hybrid engine that produces 150 PS. Word is that a plug-in hybrid is also in the works. 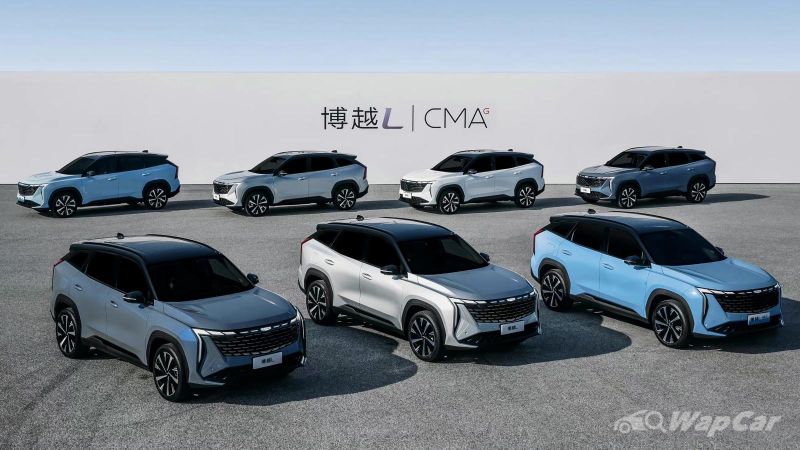 Don’t hold your breath if you can’t wait for Proton to update the X70 any time soon. The Boyue L has only just started mass production and the SUV is not on sale in China yet so a Malaysian debut wouldn’t be so soon.

However, when the CMA-based X70 does arrive, expect prices to be much higher than it currently is.