HomeNewsAll-new Geely Boyue L launched in China; price up by 22 percent, too expensive to be next Proton X70?

All-new Geely Boyue L launched in China; price up by 22 percent, too expensive to be next Proton X70? 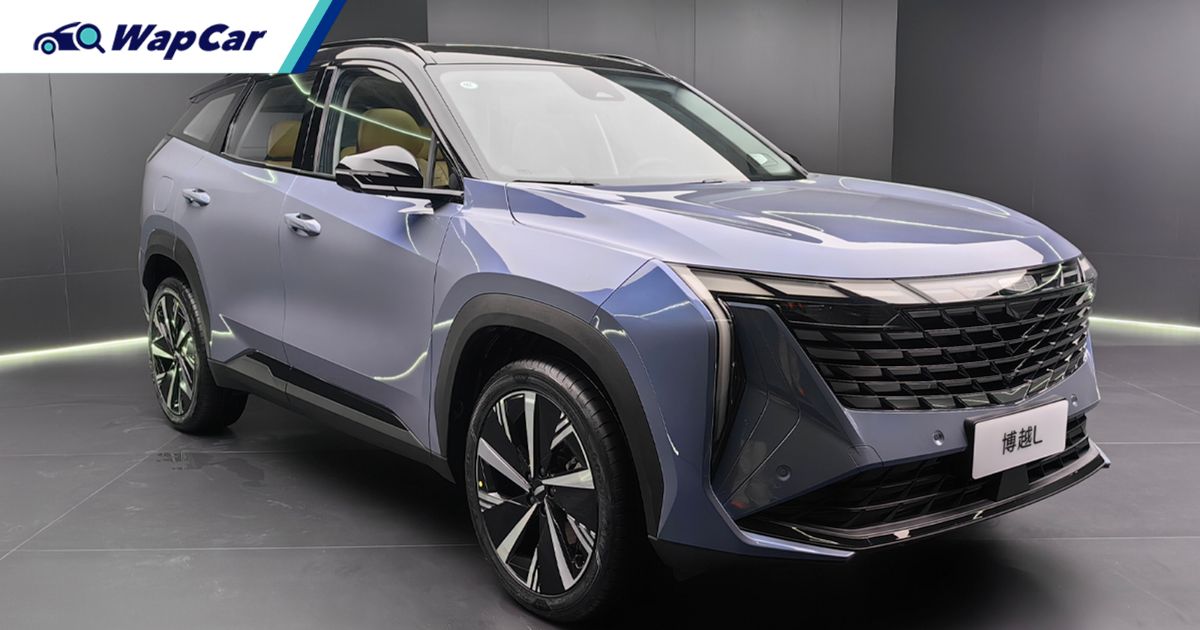 The Geely Boyue L is the successor of the outgoing Geely Boyue which is more popularly known to us as the Proton X70. 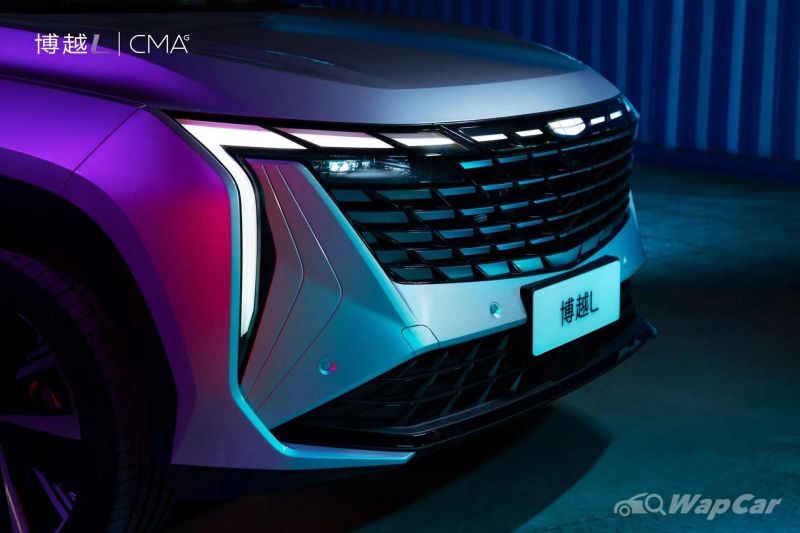 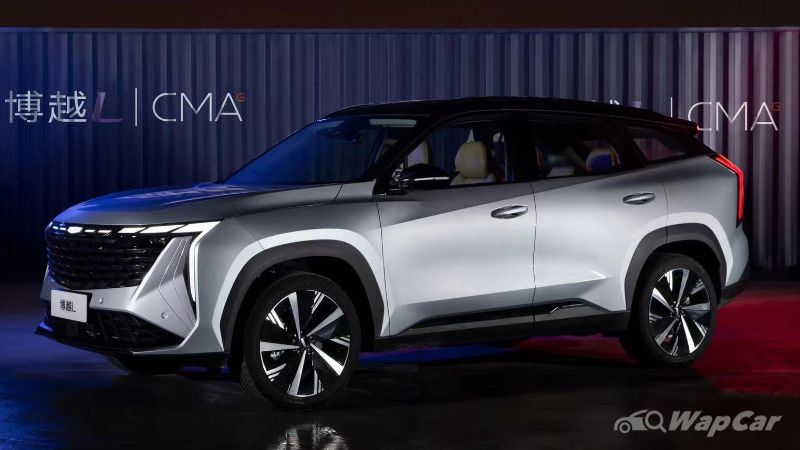 The first thing that comes to mind at first glance is how futuristic the Boyue L looks. Which is no surprise considering the design inspiration for the SUV was drawn from the Vision Starburst concept car. The front end is dominated by a massive grille while the headlights is made up of 182 LEDs and stretch from one end of the sharply designed holder to the other end. 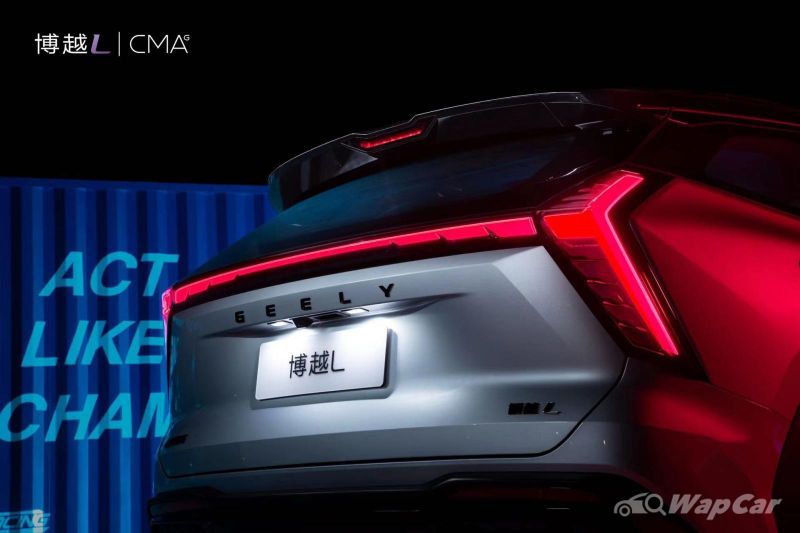 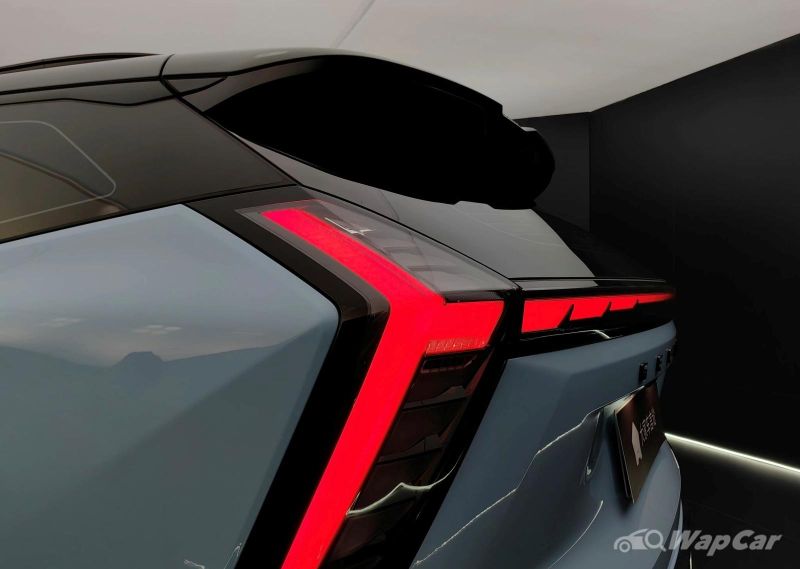 Even the Geely logo in the middle lights up to make up part of the headlight formation. Look at the car from the side and you’ll find just angular and sharp lines with not a soft edge in sight. The Boyue L also comes with a choice of a dual-tone black roof.

At the rear, the angry-looking taillights that stretch the entire tailgate are the first thing that catches the eye. Like the side, Geely has made sure that the rear end also features sharp edges with a futuristic diffuser to complete the spacecraft look.

Also read: This is the new Geely Boyue L's interior and we think the CR-V and CX-5 should be worried 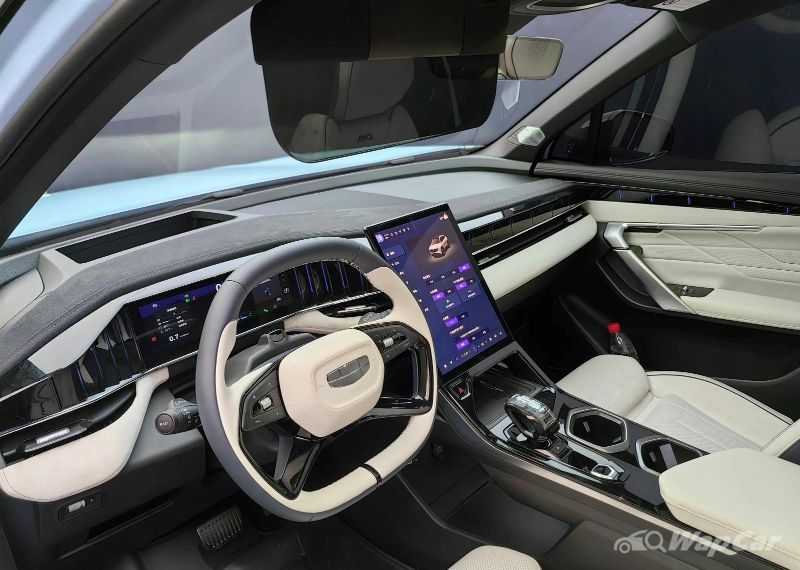 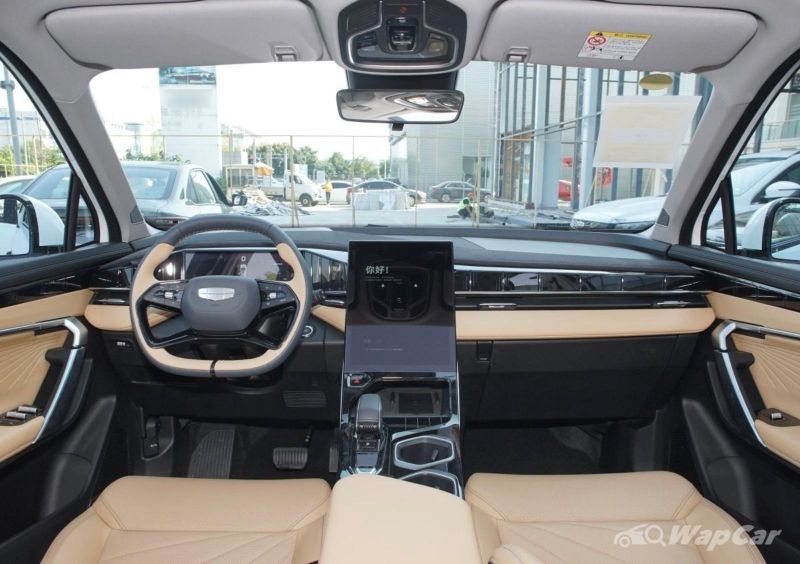 Inside, the spacecraft theme continues with the oblong and angular steering wheel along with a vertical 13.2-inch infotainment screen that has a resolution of 1,440 x 1,920 pixels. The door panels feature the same angry lines as the exterior front-end design while the dual-tone finish gives the cabin a premium look.

The driver gets a 10.25-inch full digital instrument cluster as well as a 25.6-inch AR-HUD that can cover up to three lanes, the furthest the HUD can reach is 38 m.

To make sure that you don’t forget that the Boyue L is now built on Geely’s famed CMA platform, the letters CMA are embroidered on the seat backs. 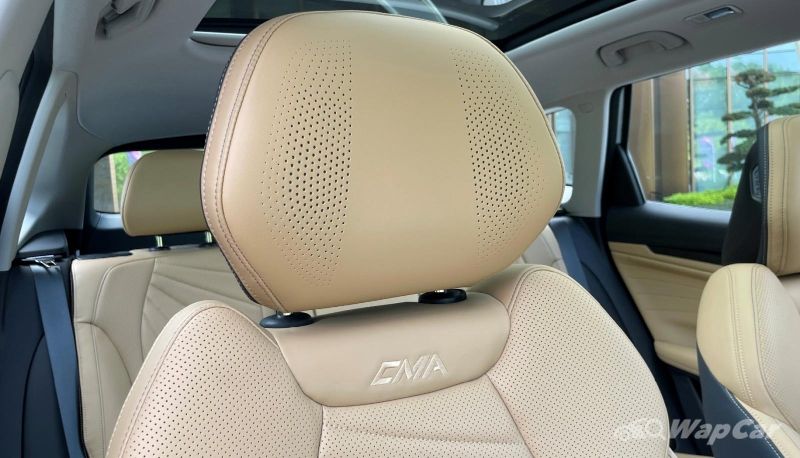 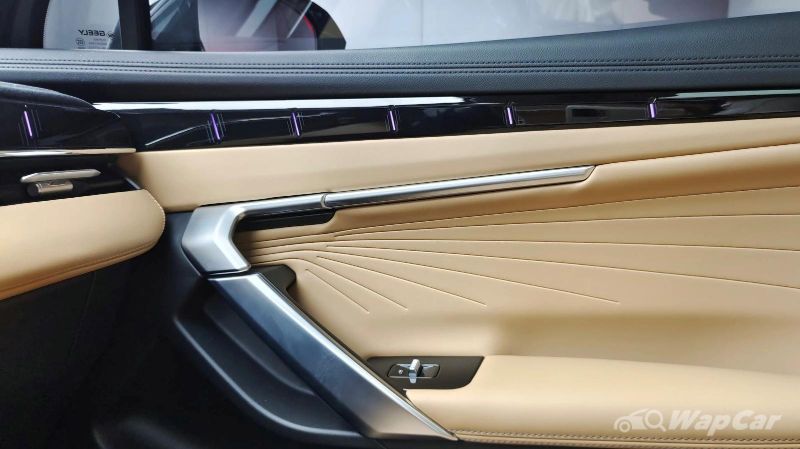 On the safety front, the Boyue L gets all the modern safety features that can be found on a new car. Geely is especially proud of the SUV's AEB as the system works up to 80 km/h. 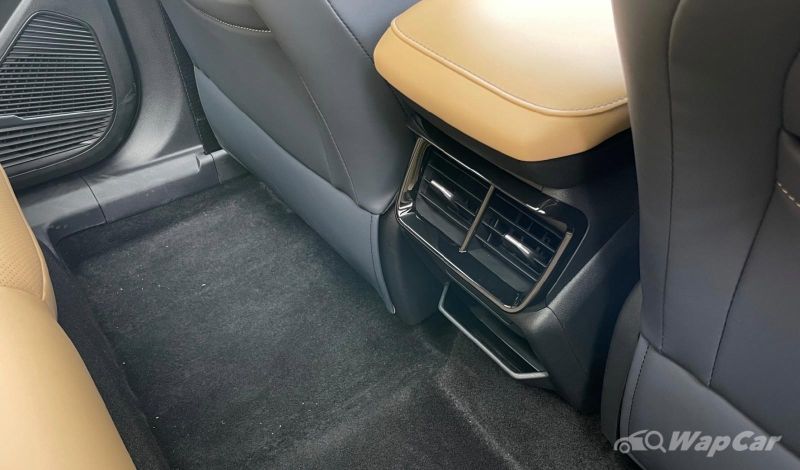 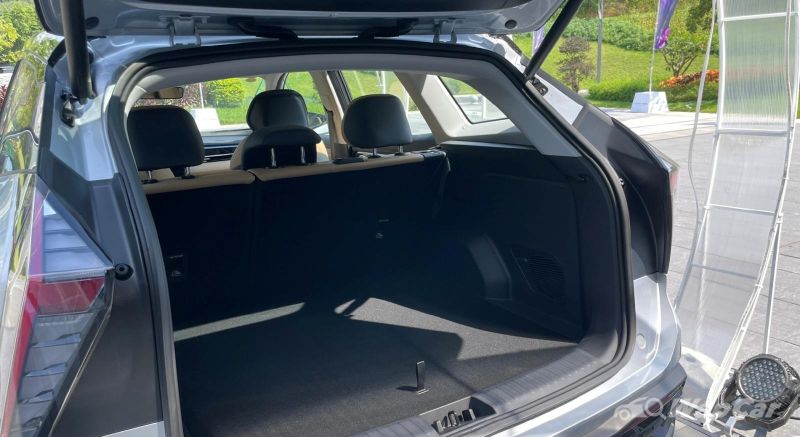 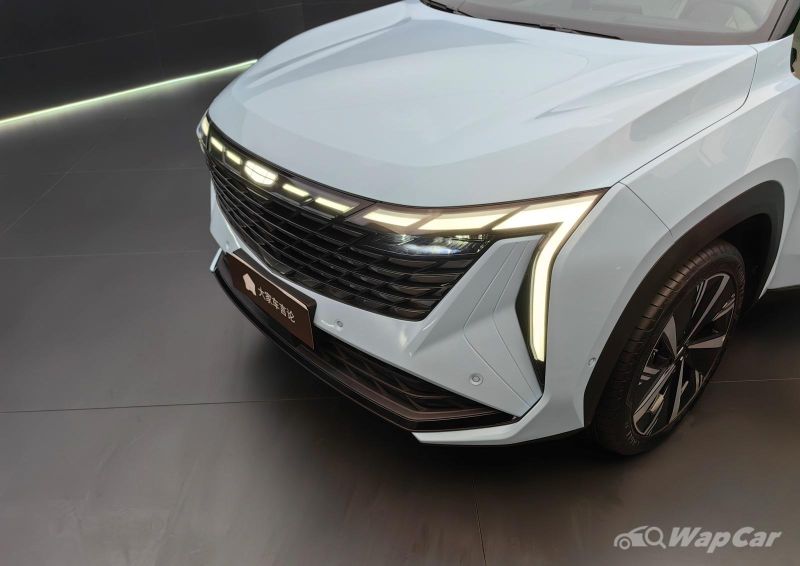 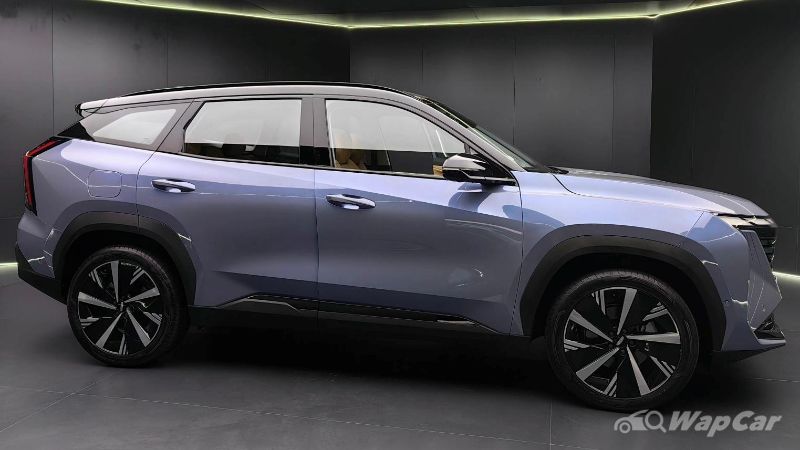 Like most of Geely’s Hi.F hybrid engines, the Boyue L’s engine is also mated to a 3-speed hybrid-specific transmission. The Hi.F engine has a fuel consumption rating of 4.2 L/100 km based on the NEDC while the battery range can go up to 1,300 km. 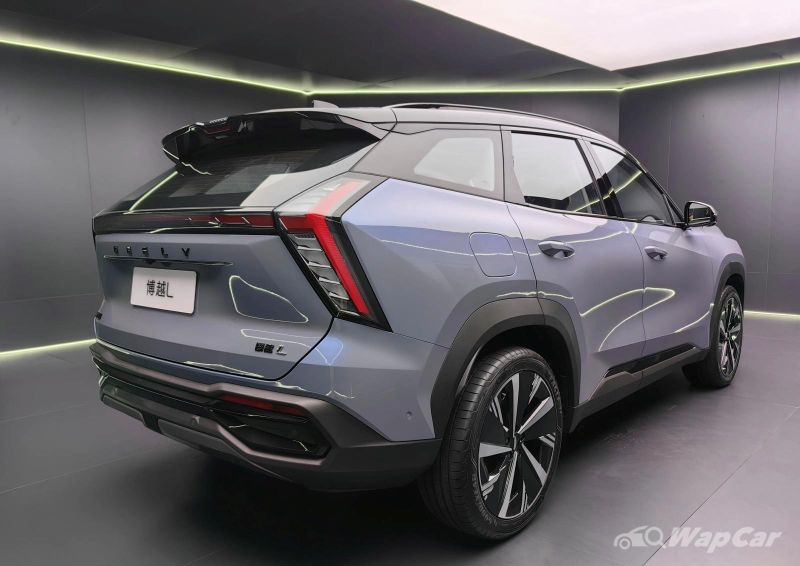 Will Proton update the Proton X70 to this CMA-based Boyue L?

Don't get too excited that the next Proton X70 will be this Boyue L, with the significant increase in price for the all-new SUV, it is doubtful that the SUV will serve as basis for the Proton X70 replacement model.