All-new Mercedes-AMG SL Roadster hits the road, up to 800 PS with hybrid V8! 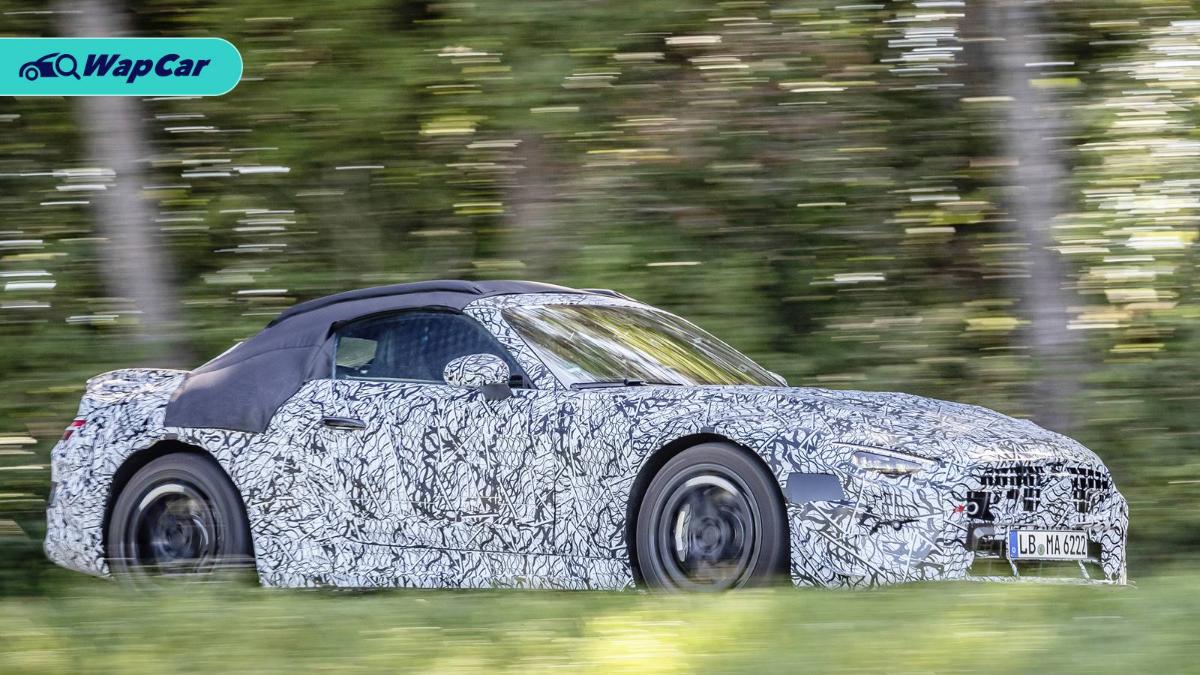 That’s right - the next iteration of the famed nameplate will straight away be very hot versions. Mercedes-AMG SL Roadster has a nice ring to it, doesn’t it? 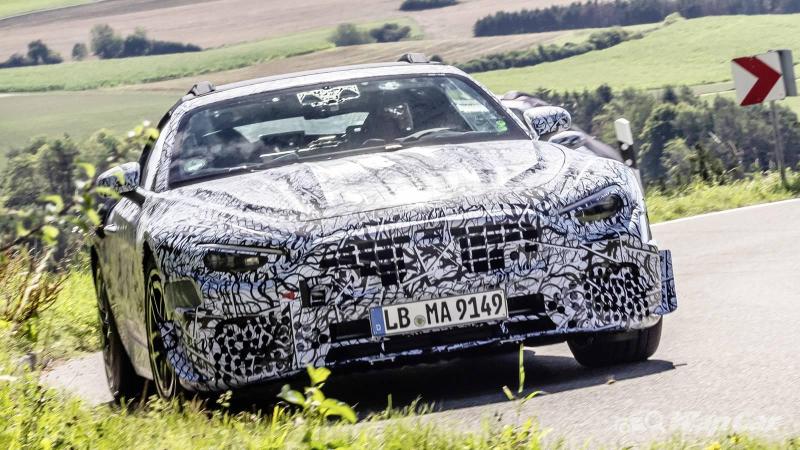 Mercedes-Benz has entrusted its skunkworks AMG division to the upcoming roadster and claims that the “next generation of the legendary SL Roadster is going back to its roots, which lay in motorsport back in 1952” - which is a clue that the SL will come packed with firepower. 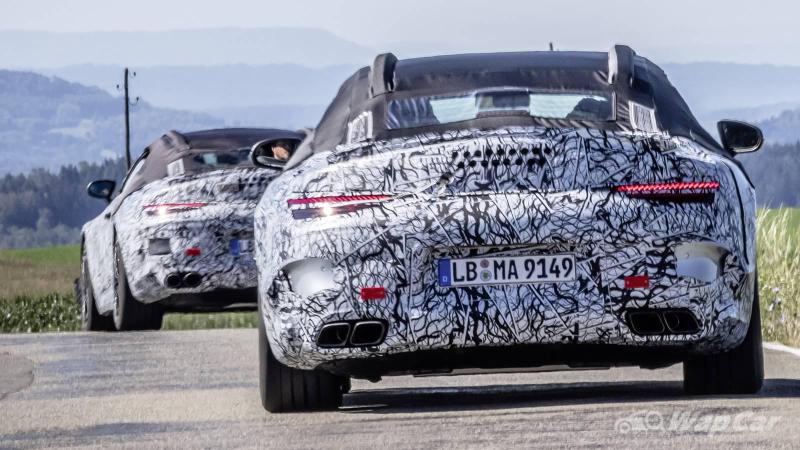 The boys and girls at Affalterbach have been testing the car in and around their own Test and Technology Centre in Immendingen, Germany and also on public roads. They’ve also stated that the tests include ‘wide-ranging dynamic driving’, so it’s fair to expect suspension that can cope with various driving environments and conditions.

Gorden Wagener, Mercedes-Benz’s chief designer says that the future of the SL is ‘very bright’ and will be inspired by the granddaddy of all SLs - the 1954 300SL. 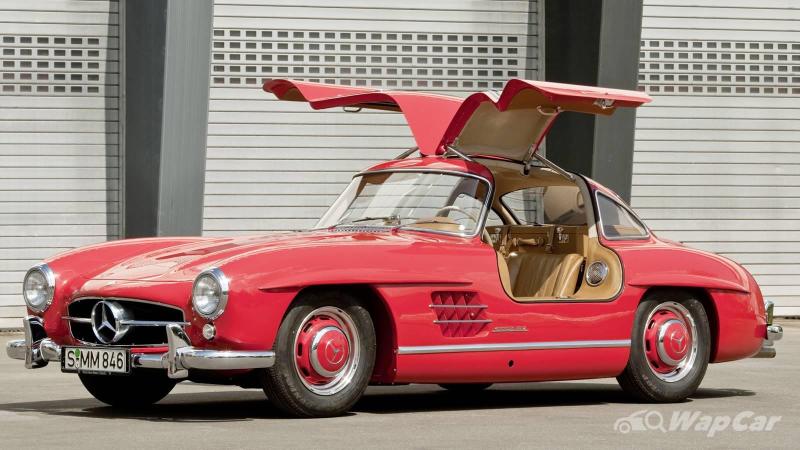 “Even though I have been 20 years in the company, I have never done an SL, except for the next one that will come which will be the closest to the nicest SL, which for me is the 300SL,” he said while speaking to the media at the Consumer Electronics Show (CES) in Las Vegas last year. 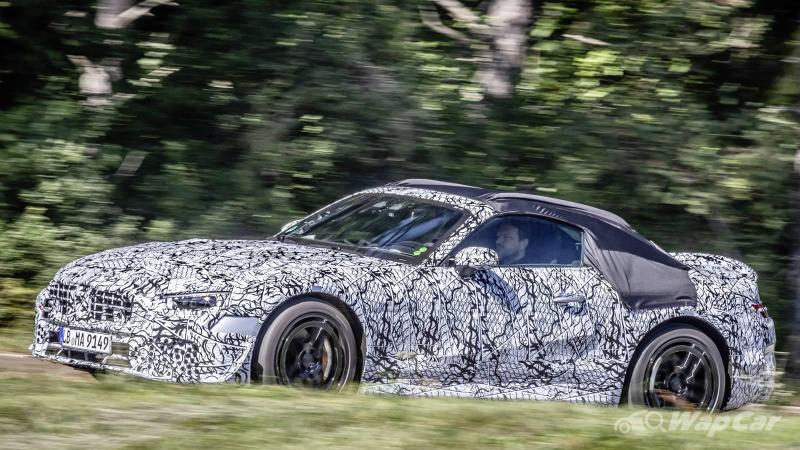 I know what you’re thinking and no, it won’t have them. "Of course not [a gullwing, but a] completely new design. Not a retro design or anything [like that] but will take the DNA and spirit of [300SL] for the new car,” said Wagener in the same interview.

Striking performance, up to 800 PS

In a return to form (SL means Super Leicht - super light), AMG has ditched the hardtop. 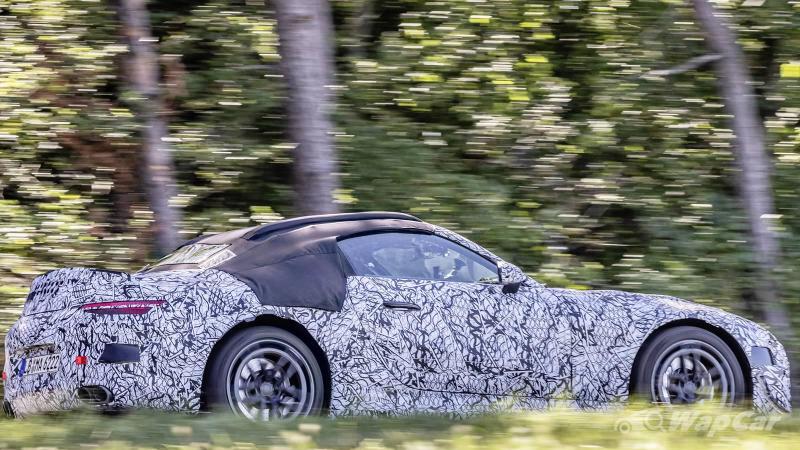 A convertible fabric roof now takes its place. This is to save weight and its new all-aluminium construction will be light and strong enough that a metal roof isn’t required.

The same source also reports that the SL could share its engines with the AMG GT. For example, the top banana SL73 is likely to have the same engine powering the upcoming AMG GT four-door, which makes a combined 800 PS from its twin-turbo hybrid V8 and electric motors on both axles.