Mitsubishi Motors Corporation (MMC) have announced that it will be introducing at least 9 more new models starting financial year 2022, including an all-new Mitsubishi Triton and a new Mitsubishi Xpander Hybrid.

During the company’s FY2020 – 2022 Mid-Term Business Plan presentation yesterday, MMC reiterated its emphasis to focus on the ASEAN reason, for reasons which we have already covered here earlier. 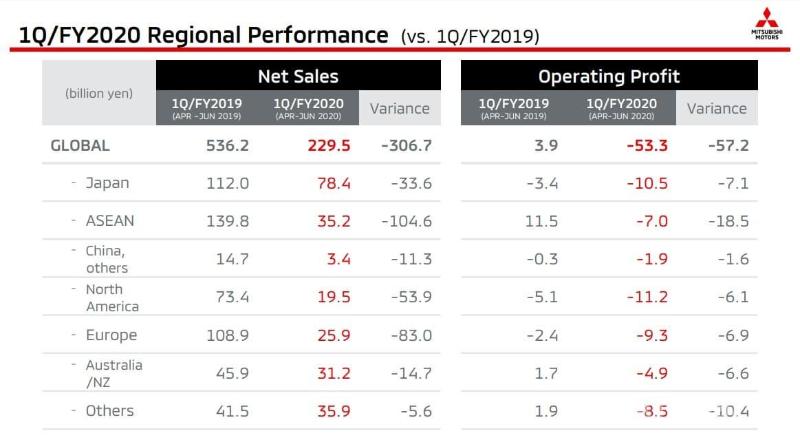 The company have confirmed that it will be launching the Mitsubishi Outlander Plug-in Hybrid in Thailand at the 2022 financial year. Thailand’s tax incentives for low CO2 emissions engines was definitely an impetus to it.

Translating FY2022 into calendar years, the Mitsubishi Outlander Plug-in Hybrid should make its regional debut sometime between April 2022 and March 2023. This will most likely be an all-new generation model, currently previewed as the Mitsubishi Engelberg Tourer concept.

Sidenote: The Mitsubishi Outlander plug-in hybrid was originally earmarked for Malaysia, not Thailand. In fact, Mitsubishi Motors Malaysia had been conducting doing on-road trials with one unit since 2014 but our unfavourable National Automotive Policy meant that MMC decided to skip Malaysia and introduced the model in Thailand instead.

An all-new Mitsubishi Triton will also be launched in FY2022.

The Mitsubishi Xpander, which have been a huge hit in Indonesia, will also be joined by a hybrid variant by FY2023. 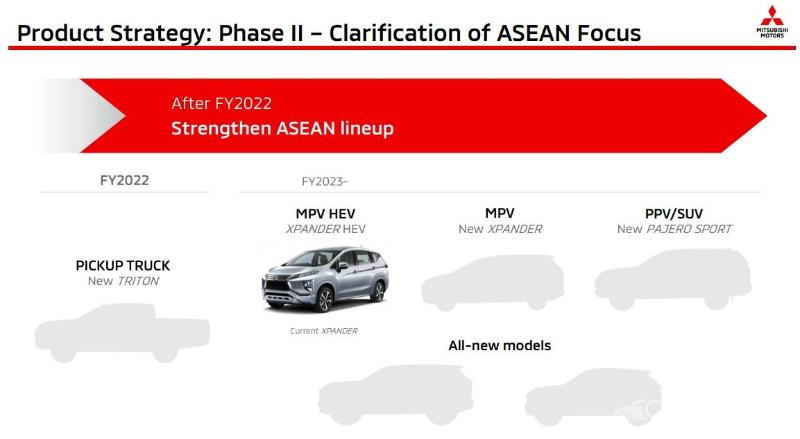 We are not sure if this is will be an all-new generation Xpander or a major facelift of the current model, but we are more inclined to think that it’s the former. The Xpander was first introduced in Indonesia in late-2017 and considering the usual 5 years model lifecycle, 2022/2023 sounds about the right timing for a replacement. 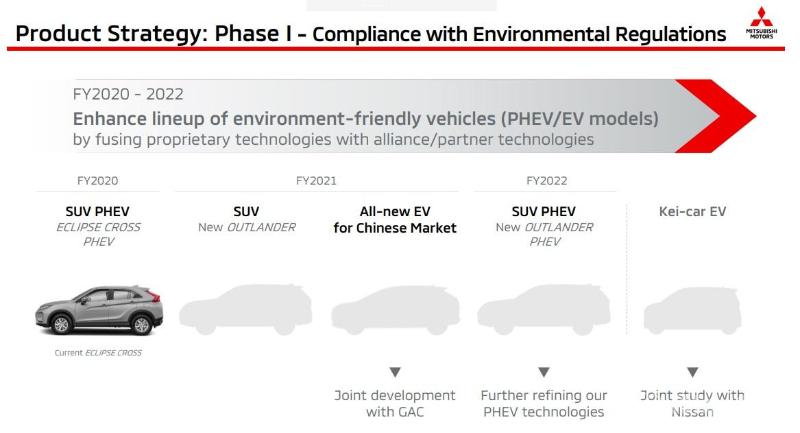 The remaining two unnamed models should refer to replacements for the very old Mitsubishi ASX as well as the Eclipse Cross. The latter will see a plug-in hybrid variant added to the range before the current financial year closes (March 2021). It will most likely be limited only to Europe and Japan.