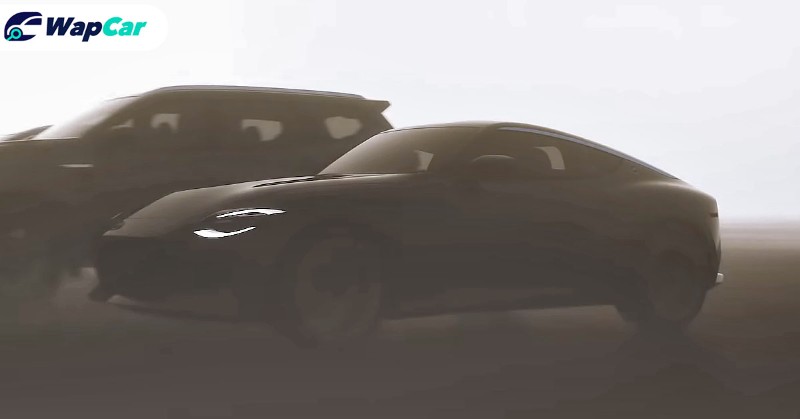 Nissan has just dropped a teaser video that confirms the imminent arrival of the next-generation Z-car. 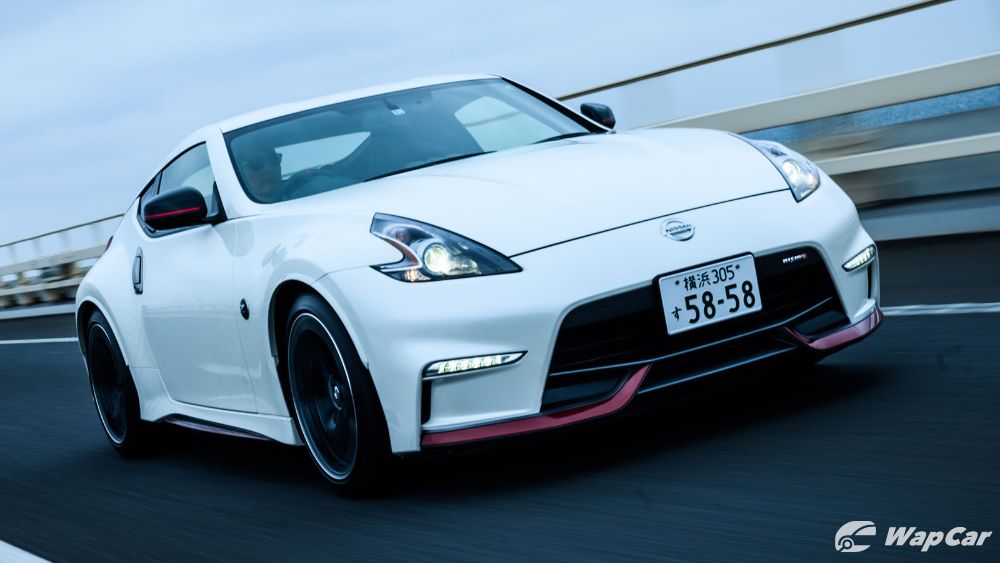 Expected to be called Nissan 400Z, the upcoming Z-car will supersede the ageing 370Z, which has been on sale since 2008.

The Nissan 370Z received numerous updates over its 12-year lifecycle, though the 3.7-litre VQ37VHR remained unchanged. Output figures ranges from 328 PS to 355 PS, depending on model. 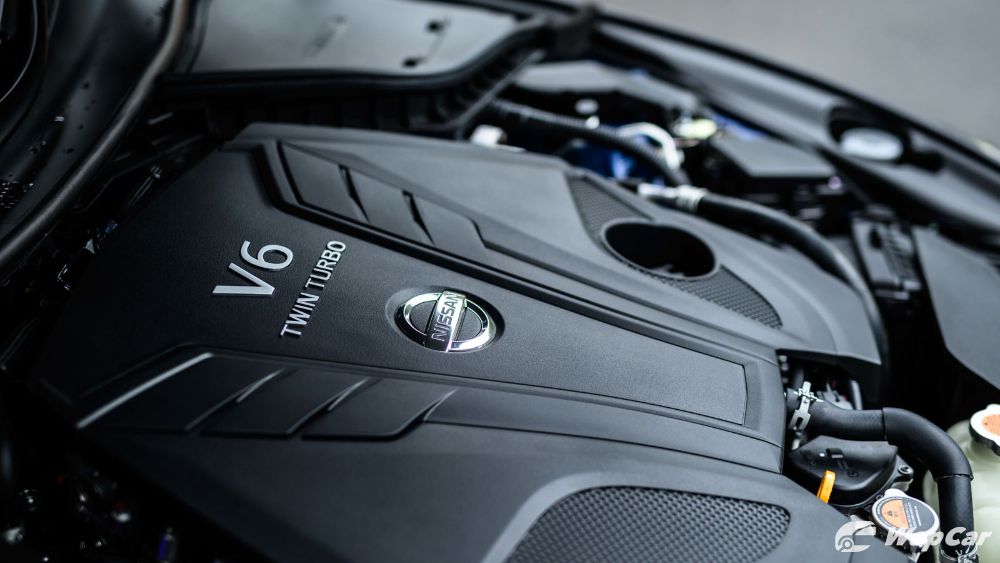 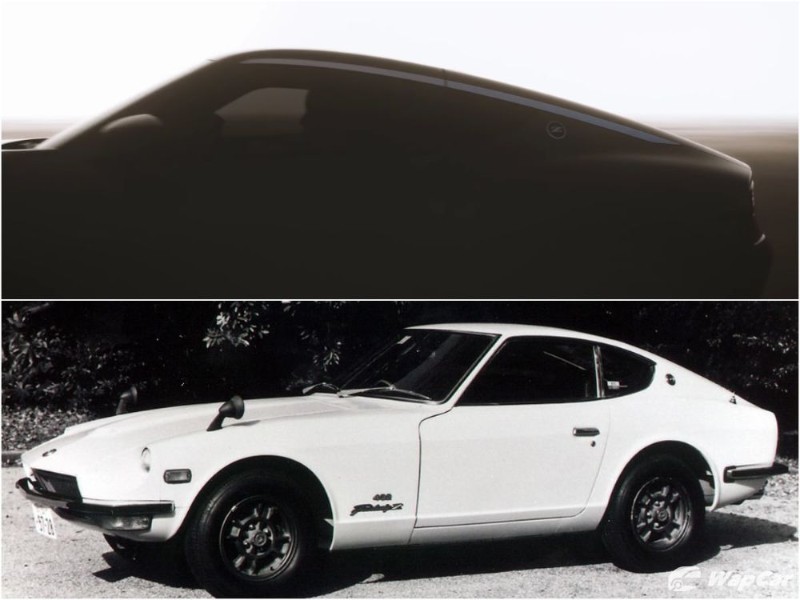 Apart from the powertrain, the teaser video gives us a good glimpse at the new Z-car, which appears to get an overall silhouette inspired by the iconic 240Z, including the iconic rear end.

Considering that Nissan has teased the upcoming Z-car digitally, we can expect them to tease the car in physical form in the near future.