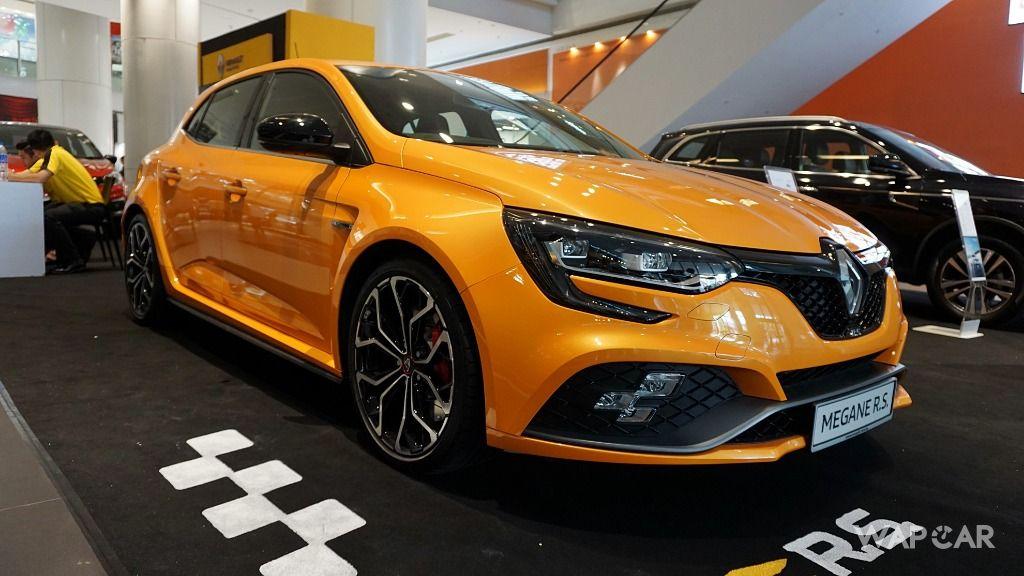 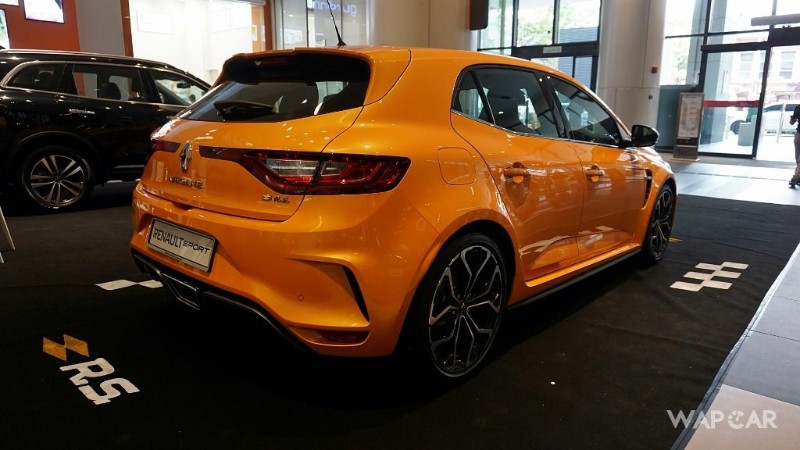 Prices start from RM 279,888 for the 6-speed manual-equipped variant, while the 6-speed EDC variant costs RM 299,888. Both prices are on-the-road, without insurance. 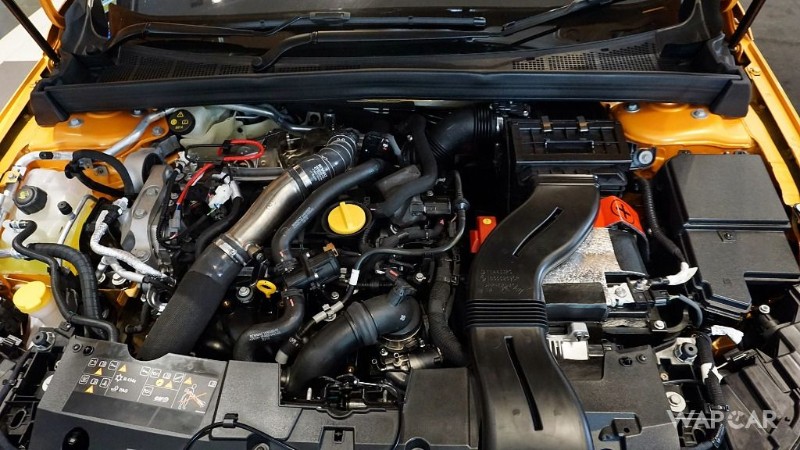 Power is derived from a 1.8-litre turbocharged four-cylinder petrol engine that delivers 280 PS and 390 Nm of torque, allowing for the century sprint to be completed in 5.8 seconds. Top speed for the manual variant is 255 km/h, while the automatic variant has a slightly lower top speed of 250 km/h. 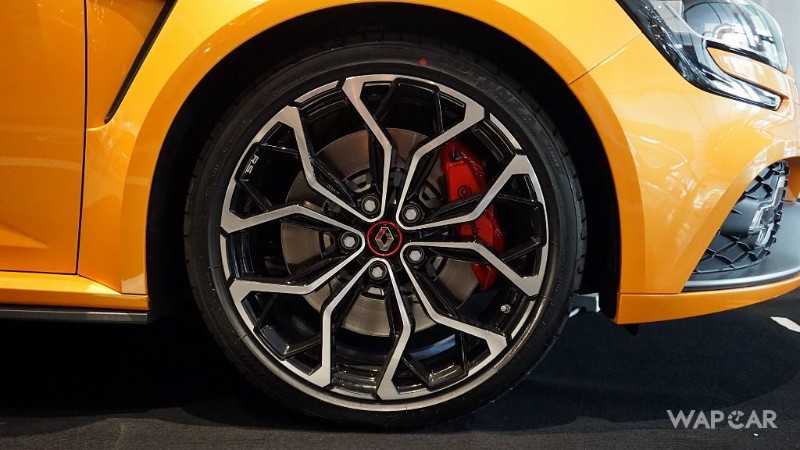 Unlike a lot of its rivals, the all-new Renault Megane R.S. is equipped with a four-wheel steering system called 4Control. 4Control works by automatically adjusting the rear wheels to point in the same direction as the front wheels, up to one degree at higher speeds and in the opposite direction, up to 2.7 degrees at lower speeds. The switchover point is set at 60 km/h or 100 km/h in Race mode. 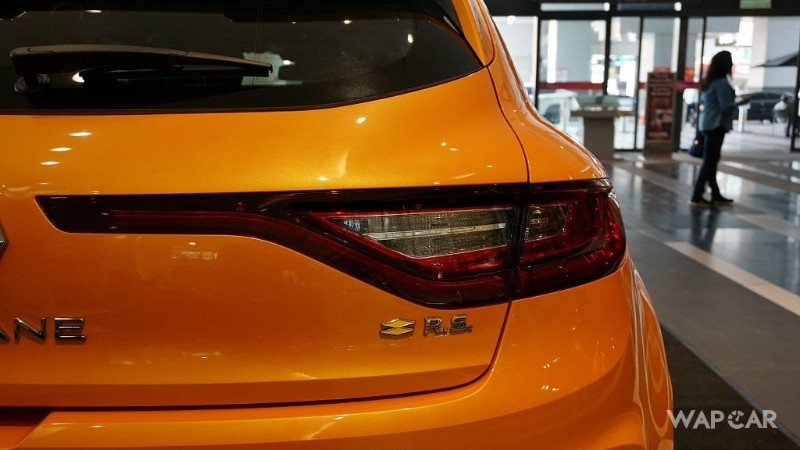 For the Malaysian market, the all-new Renault Megane R.S. comes with the sportier Cup chassis that features a new Torsen mechanical limited slip differential (LSD) for improved handling during acceleration and deceleration. 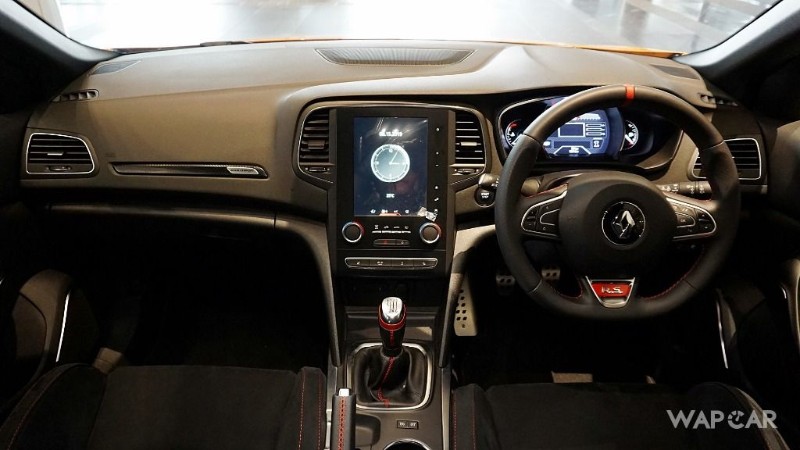 The 6-speed EDC-equipped Megane R.S. comes with aluminium steering wheel-mounted paddle shifters, plus the addition of these features (in Sport and Race mode): 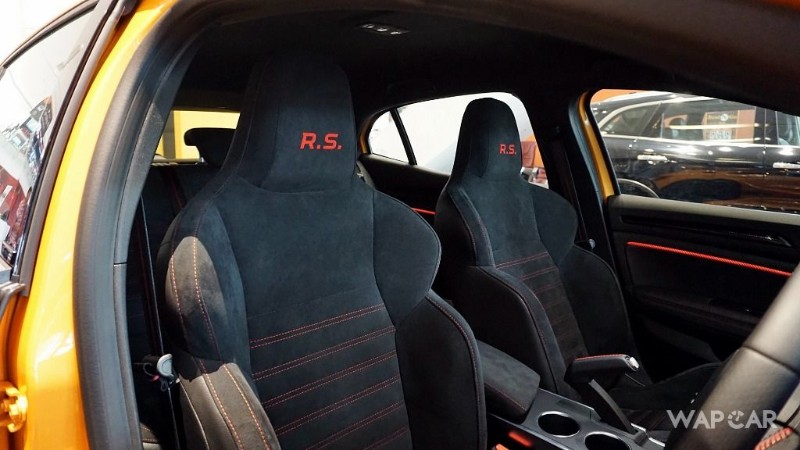 The all-new Renault Megane R.S. is available in four colours: 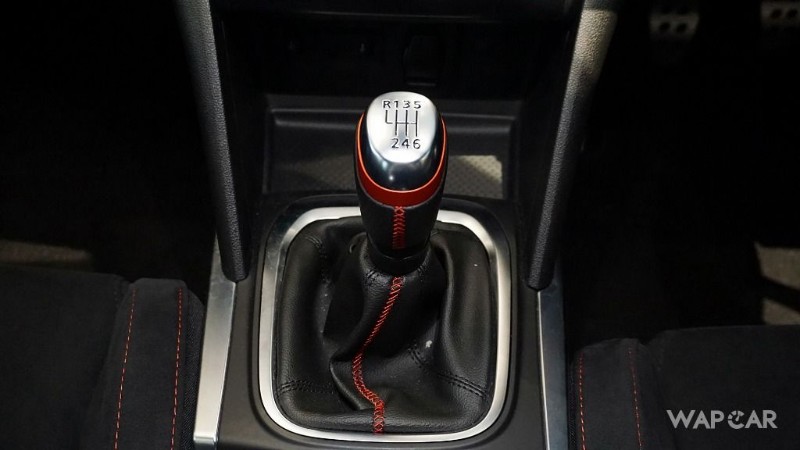 For an added peace-of-mind, TCEC is including a 3-year/100,000 km warranty (whichever comes first) package with the new hot hatch. 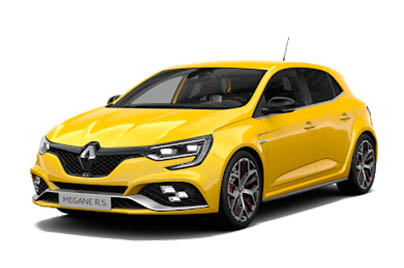