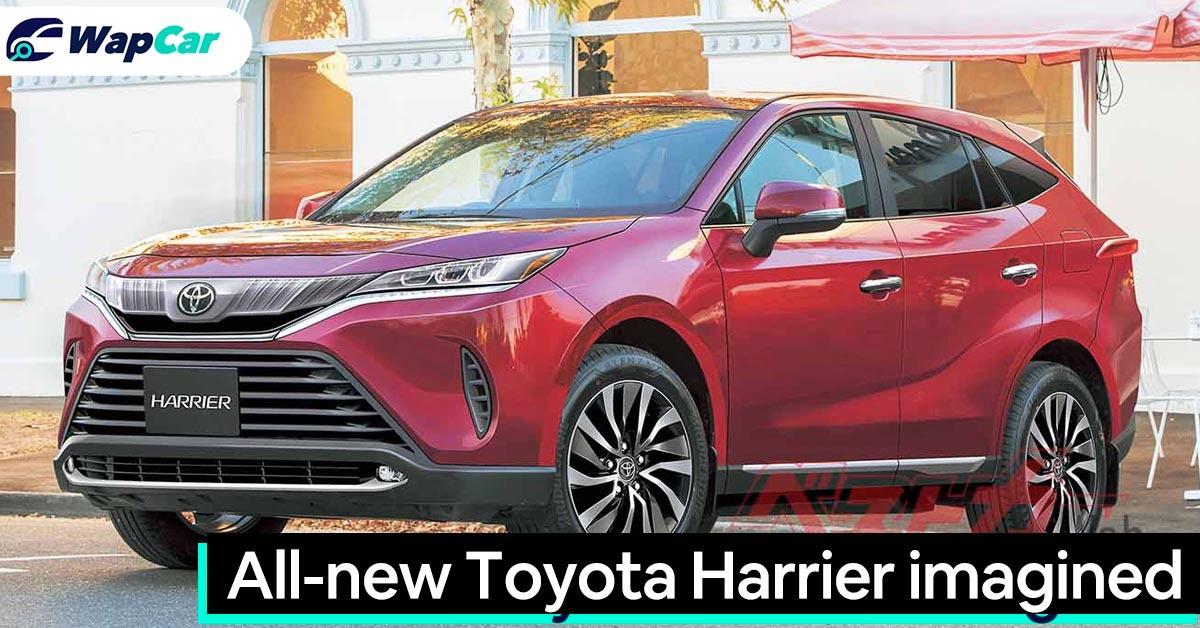 The current-generation Toyota Harrier was introduced in Japan back in 2013, and received a mid-life update in 2017. 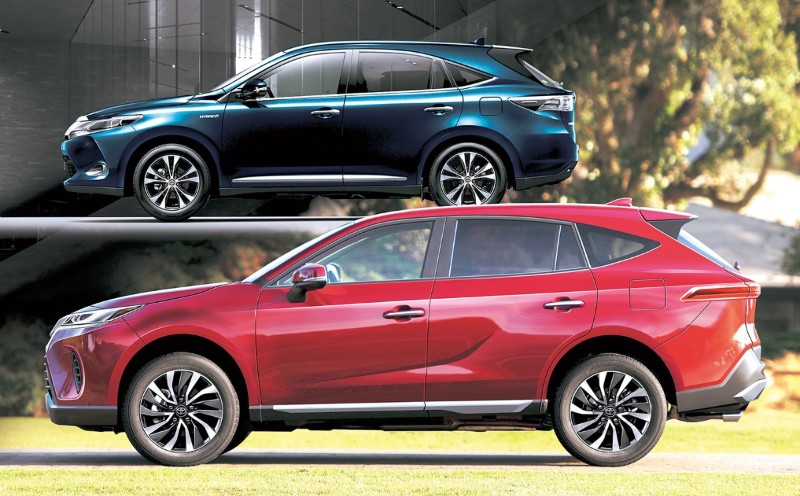 As such, factoring a typical 7-year model lifespan, an all-new Toyota Harrier is likely on the cards for a possible 2020/2021 debut. 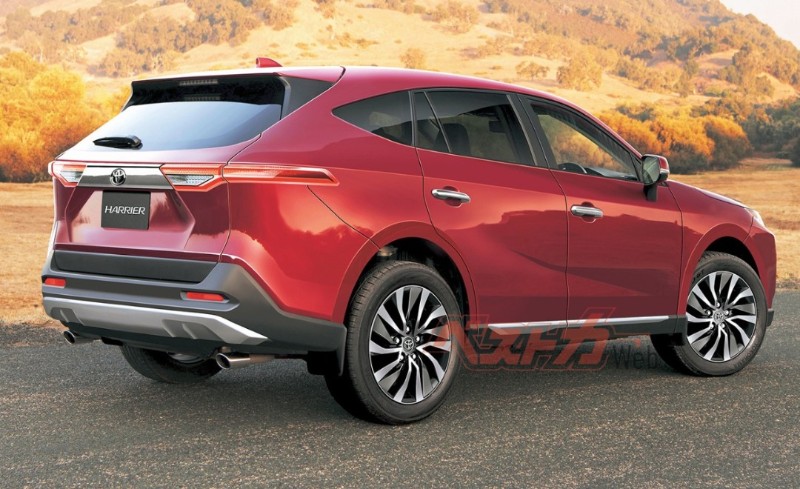 These renderings were done by Japanese publication BestCarWeb, which gives us an earlier preview of what they think the new Harrier could potentially look like.

In addition to the new looks, the publication also mentioned that the all-new Harrier, when it is introduced, will be built on the much-vaunted TNGA architecture.