HomeNewsAlready trademarked in Malaysia, next-gen 2023 TNGA Toyota Innova could be called the Zenix

Already trademarked in Malaysia, next-gen 2023 TNGA Toyota Innova could be called the Zenix 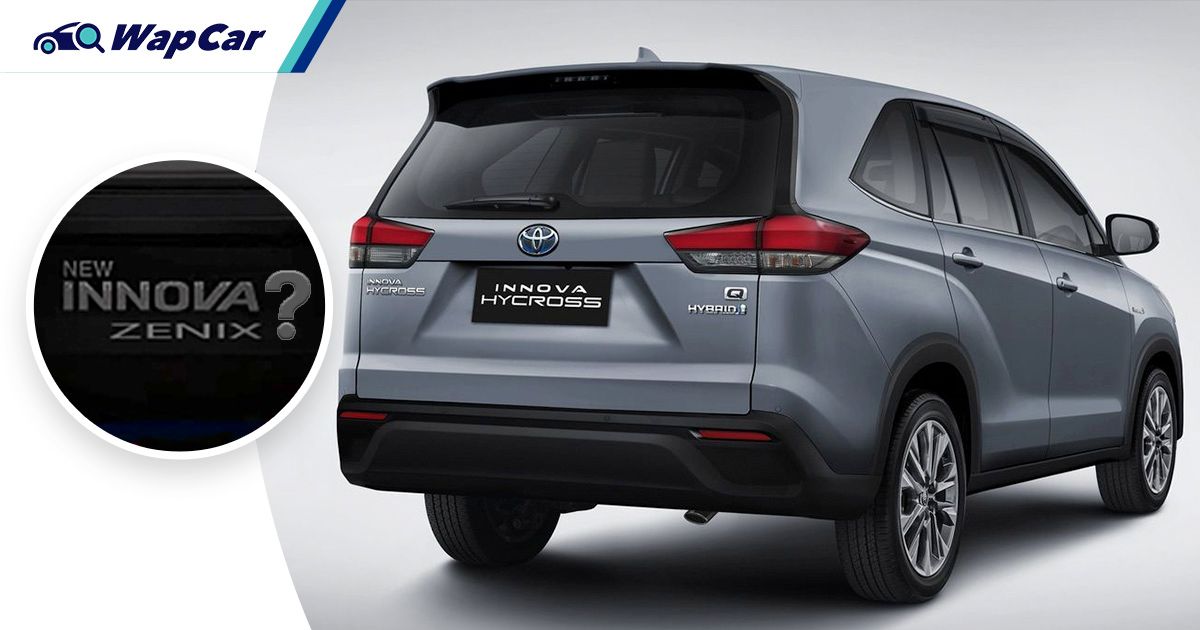 The next-gen 2023 Toyota Innova will be completely different from the outgoing Innova which has been around since 2015. Ditching the tried and tested ladder-frame, rear-wheel-drive (RWD) chassis for a modern, monocoque, front-wheel-drive (FWD) set-up, the next-gen Innova might also receive a new name fitting of this revolution.

According to Indonesian automotive publication, OtoDriver, sources have revealed that the Zenix name would make an appearance on the next-gen Innova.

We previously covered the Innova Zenix story a couple of years ago when the name was filed at the Malaysian Intellectual Property Office (MyIPO) by Toyota Motor Corporation. The name has an active registration status ever since and it was also filed in the Phillipines and Indonesia.

The unnamed source told OtoDriver that the Zenix name could be used on the highest variant of the TNGA-based Innova or on the hybrid variants though this is still up in the air at the moment.

The most extreme speculation is that the Kijang name could be replaced entirely by the Zenix in Indonesia given that the TNGA Innova would be completely different than the current-gen 7-seater. 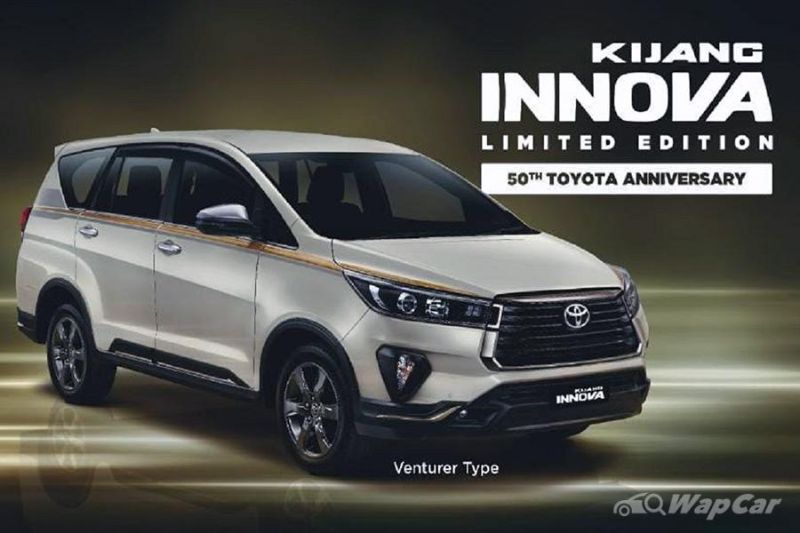 The Toyota Kijang is essentially Indonesia’s national car and the name is held in high regard among Indo automotive enthusiasts. The Kijang name was kept when the Innova made its debut in 2004 and it remained since. 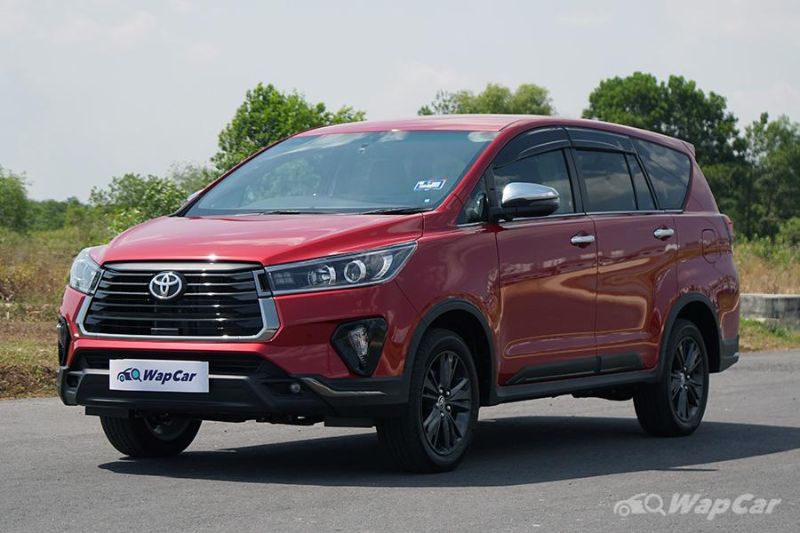 The highest variant of the Innova, meanwhile, is called the Venturer in Indonesia and the name was introduced in 2017. When the facelifted Innova was launched in Malaysia in 2021, it turned out that the highest-spec variant was given a simple “X” designation. 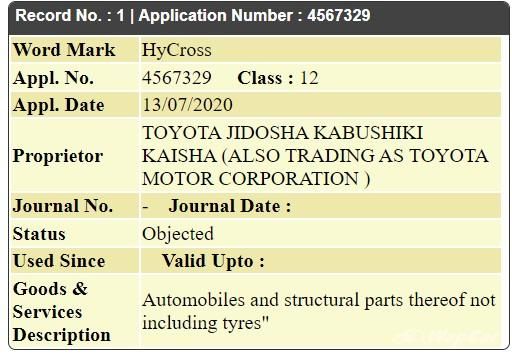 As for the Zenix name being applied for the hybrid variants theory, Toyota also applied the Hycross name in India which sounds like a portmanteau of the name Hybrid Cross. 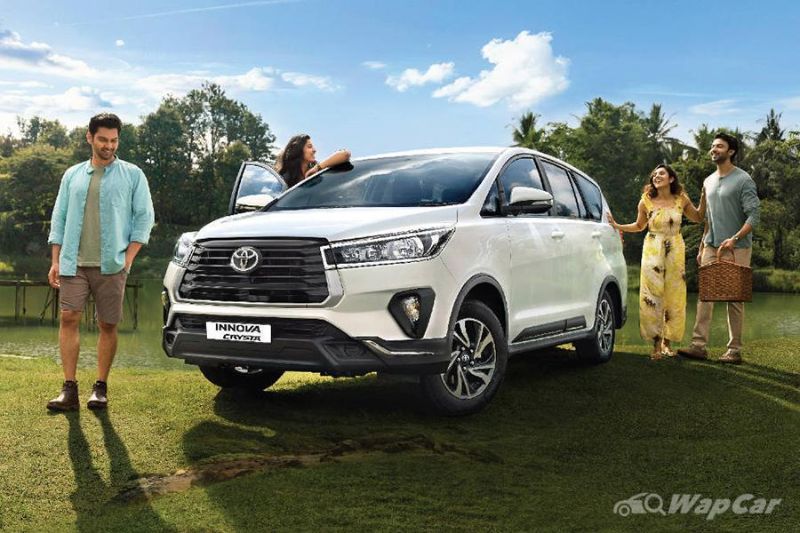 However, India also has a unique name for the Innova it is called the Innova Crysta. Perhaps the Hycross name might only be used in India while the Zenix name is used everywhere else. 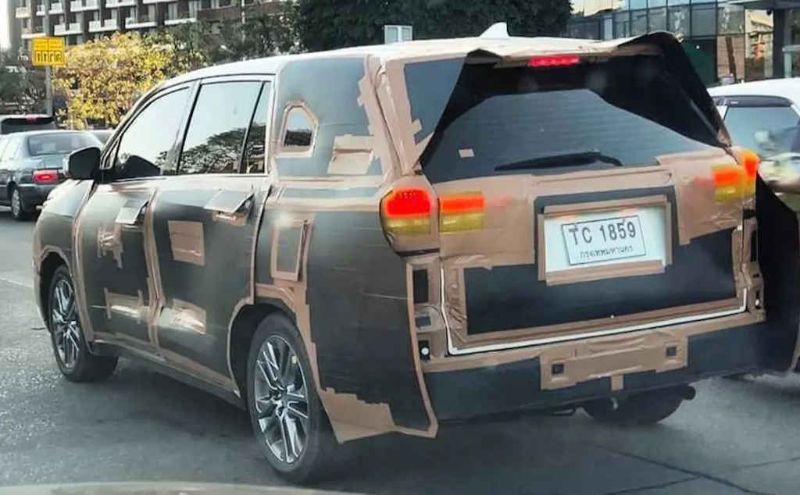 As the next-gen Innova could be modernized with a TNGA platform and a hybrid powertrain, the manual transmission is also speculated to be dropped entirely. Instead, only the CVT gearbox would be offered, likely to be similar to the one in the all-new Voxy.