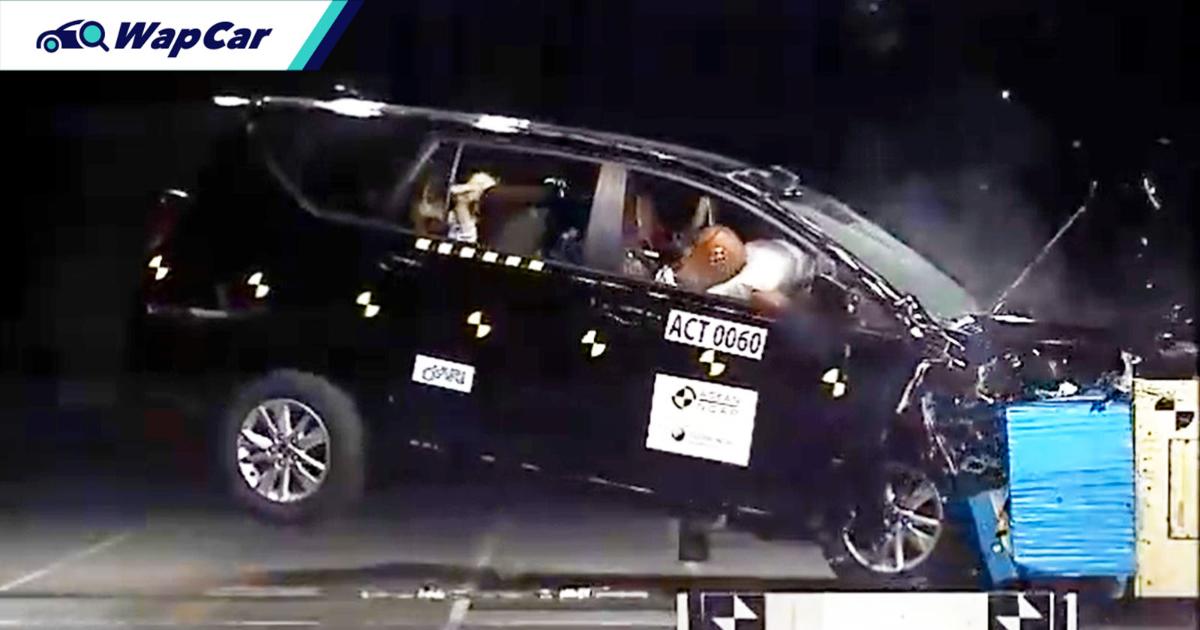 Hot off its world debut last week, the 2021 Toyota Innova facelift has set some markets on fire with its tantalizingly luxurious looks with some hint of utilitarian robustness. 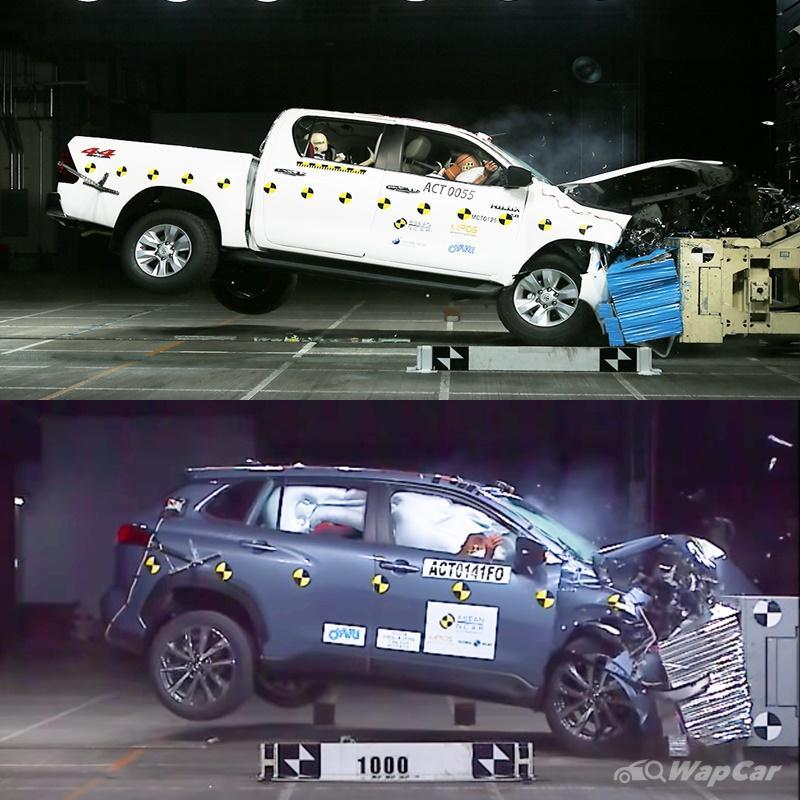 Just like the Corolla Cross and the Hilux, the 2021 Innova has recently posted an impressive 5-star safety rating from ASEAN NCAP. 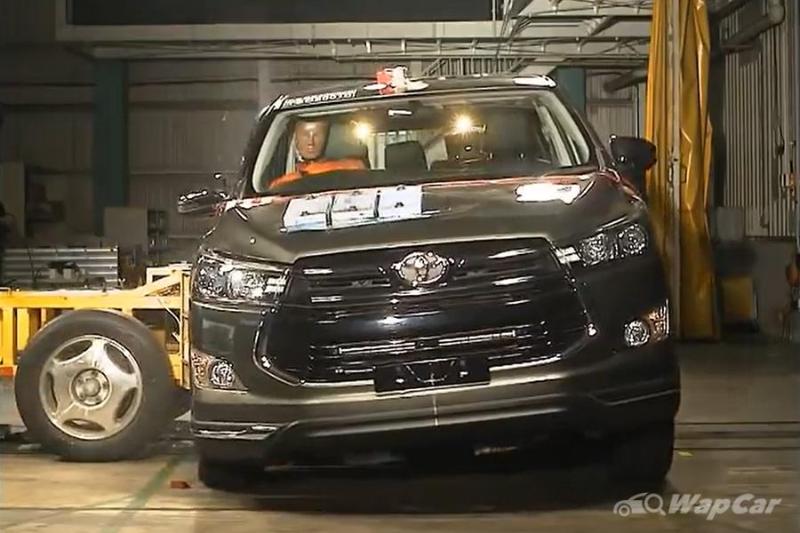 Granted those were also tested using the older methodology. However, based on the technical evidence that was provided by Toyota, ASEAN NCAP confirms in its report that the Innova facelift has an identical structural design and similar crashworthiness restraint system like the one tested in 2016.

ESC is standard on all variants for the Innova tested which applies for markets in Indonesia, Brunei, Cambodia, Laos, Myanmar, and Vietnam. According to the report, the adult occupant protection gets a score of 33.05 points with the facelifted Innova offering good protection for the front occupants.

However, there is a high possibility for the driver’s chest and lower legs to sustain injury in a real-world crash.

Nevertheless, the Innova facelift still successfully scores an overall score of 82.69 points which makes it eligible for a 5-star ASEAN NCAP rating. 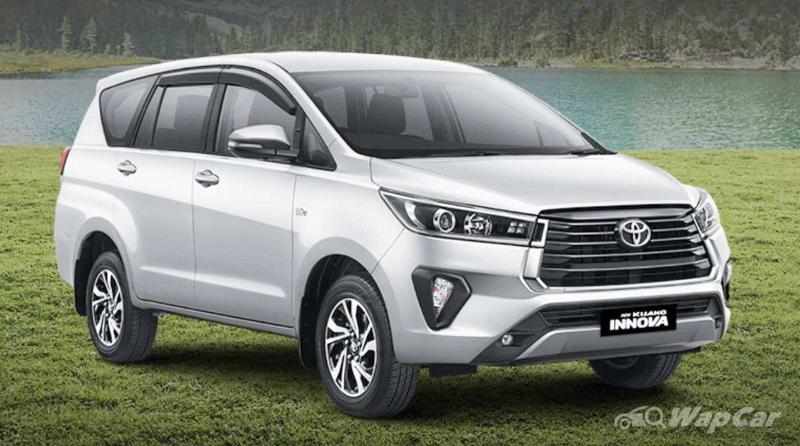 That’s pretty good for the MPV which has evolved from a budget MPV for developing markets into a pretty opulent-looking people carrier. Expect the facelift Innova to arrive in Malaysia in 2021.