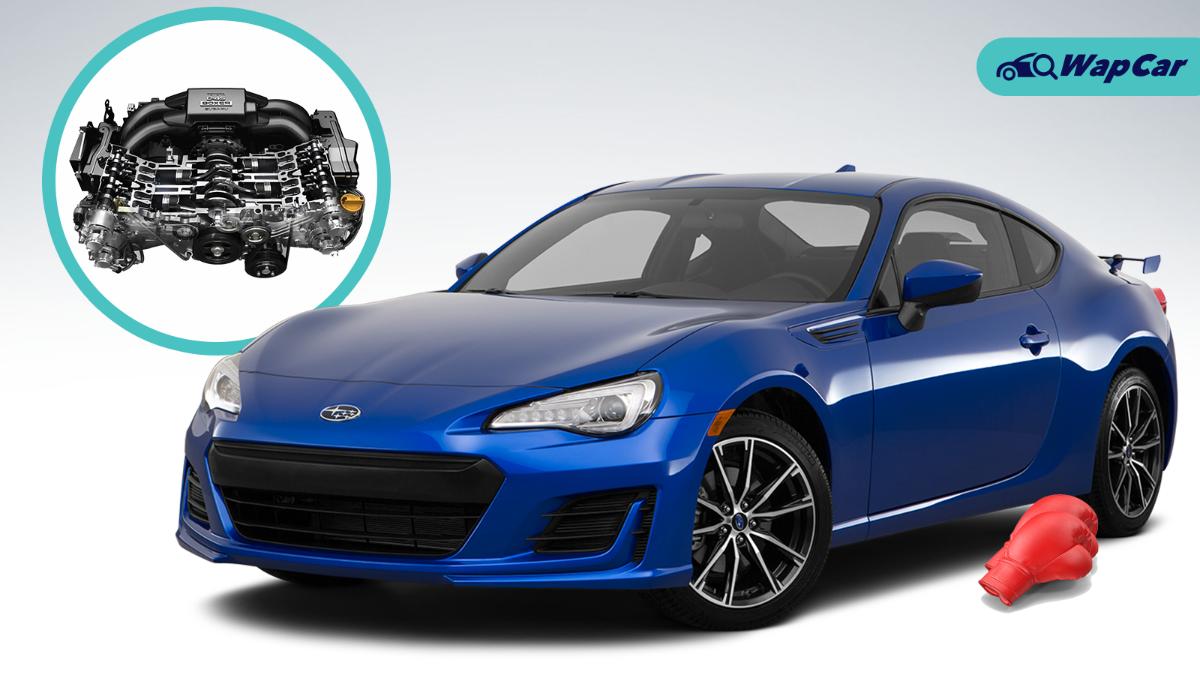 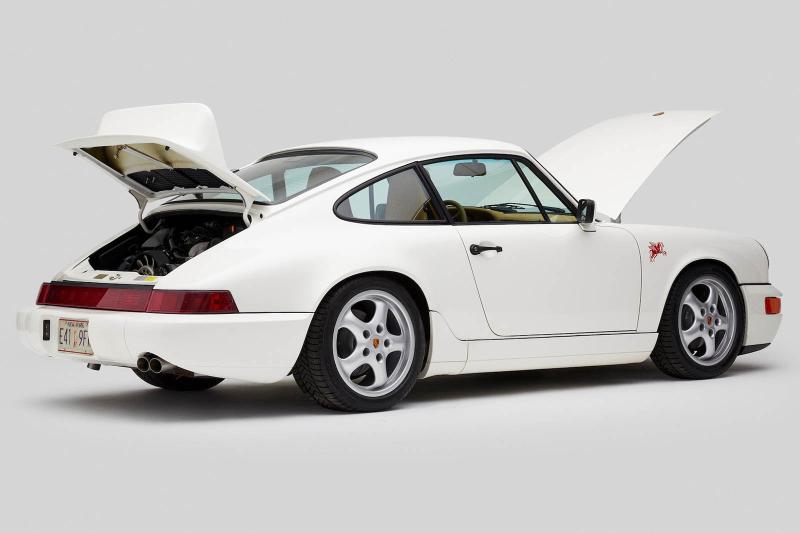 Boxer engines are just engines with horizontally opposing pistons*. Besides Porsche and Subaru, there have been several other cars that utilise the “boxer” configuration. The Citroen 2CV, Toyota S800, and the Chevrolet Corvair are some cars to name. 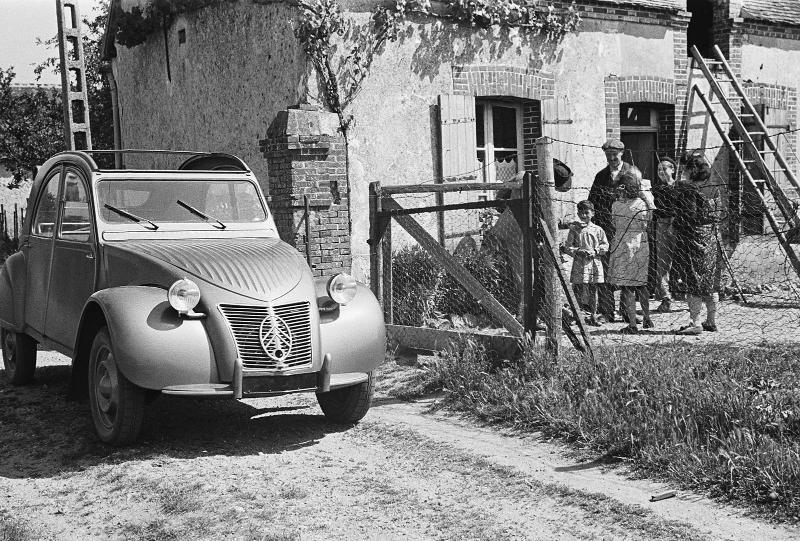 Alfa Romeo also utilised the boxer engine in a few of its models like the Alfasud, Sprint, Arna, 145, & 146.

So, the boxer engine is not special to Porsche and Subaru. In fact, the invention of the “Flat” or “Boxer” engine is credited to Karl Benz and his engineers in 1897. It was called the “Contra Engine” and only had two cylinders

With only Porsche and Subaru still persistent with the boxer engine, it has become a niche engine for niche enthusiasts. If you’re wondering whether the boxer engine is good or bad, we have listed down its pros and cons for your own evaluation. 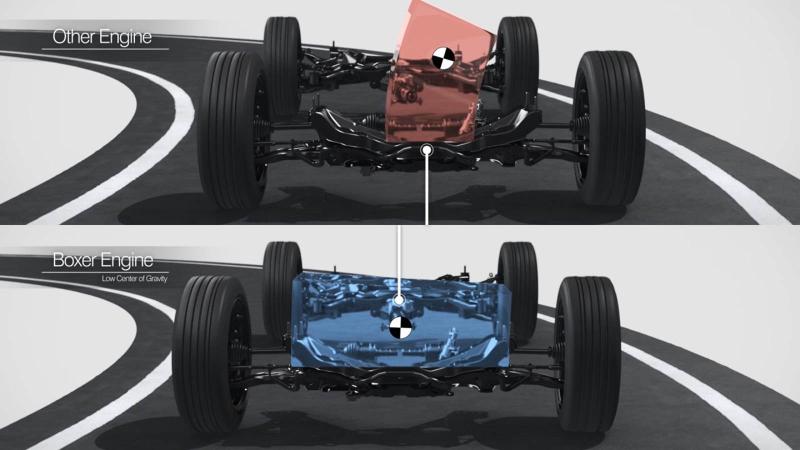 The boxer or “flat” engine is aptly named. The engine is flat and has all the weight at the bottom. 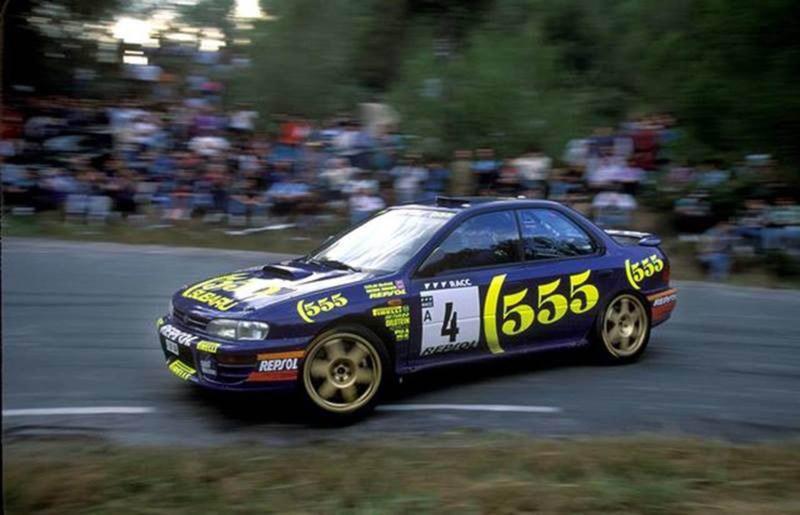 They both have a similar suspension setup - Macpherson struts in front and double wishbones at the back. One thing that differentiates them is the engine configuration. 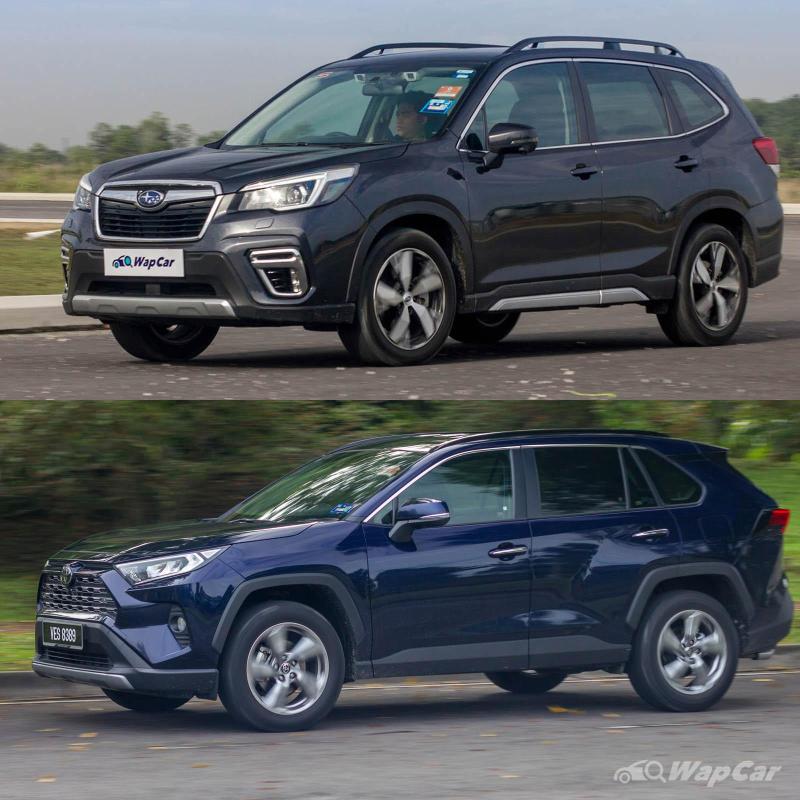 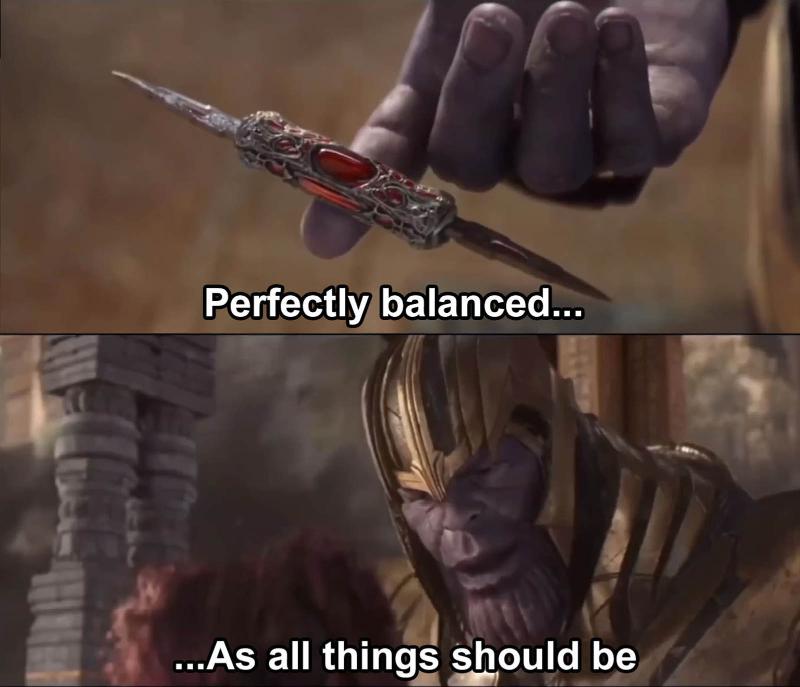 Boxer engines are perfectly balanced since both the primary forces and the secondary forces are balanced.

A three-cylinder engine, by default, doesn’t have its primary forces balanced.

The Porsche 924, Porsche 944, and Porsche Panamera do not use flat engines.

Since the boxer engine is wide, fitting the engine and allowing space for steering rack and everything else in the engine bay can be a challenge. This is even acknowledged by Tetsuya Tada, chief engineer of the Toyota 86 and the Toyota Supra. 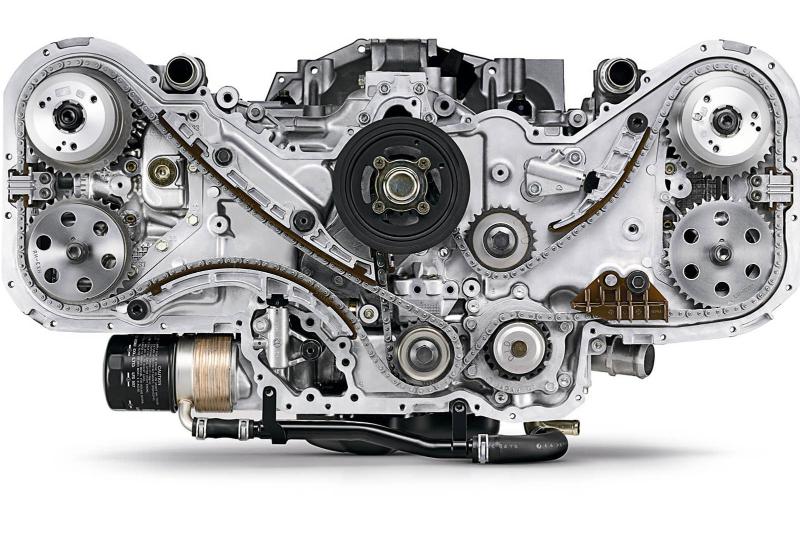 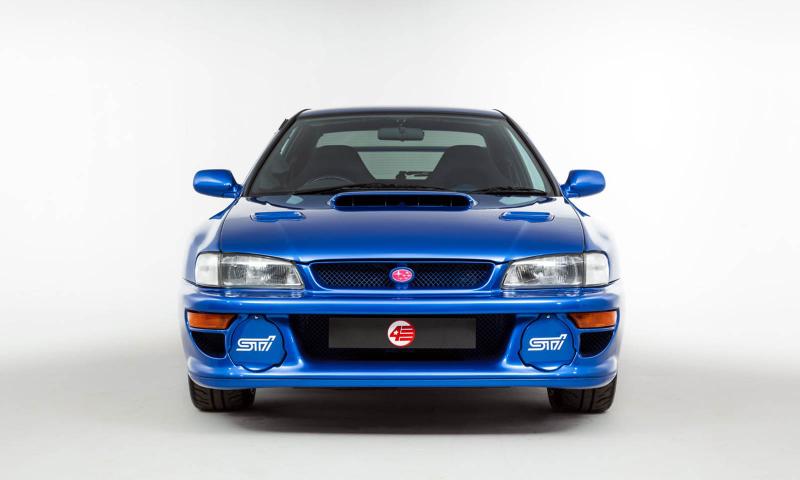 Boxer engines offer the benefit of a low centre of gravity and perfect balance. The disadvantages of the boxer engine include the engine size and the difficulty of maintenance. 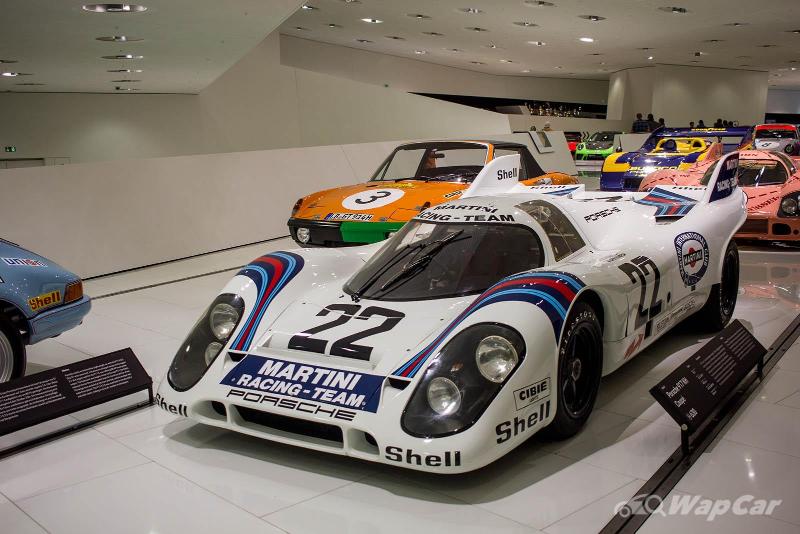 Other manufacturers have meddled with the boxer engine, but Subaru and Porsche are the only manufacturers that still persist with this engine configuration until today.