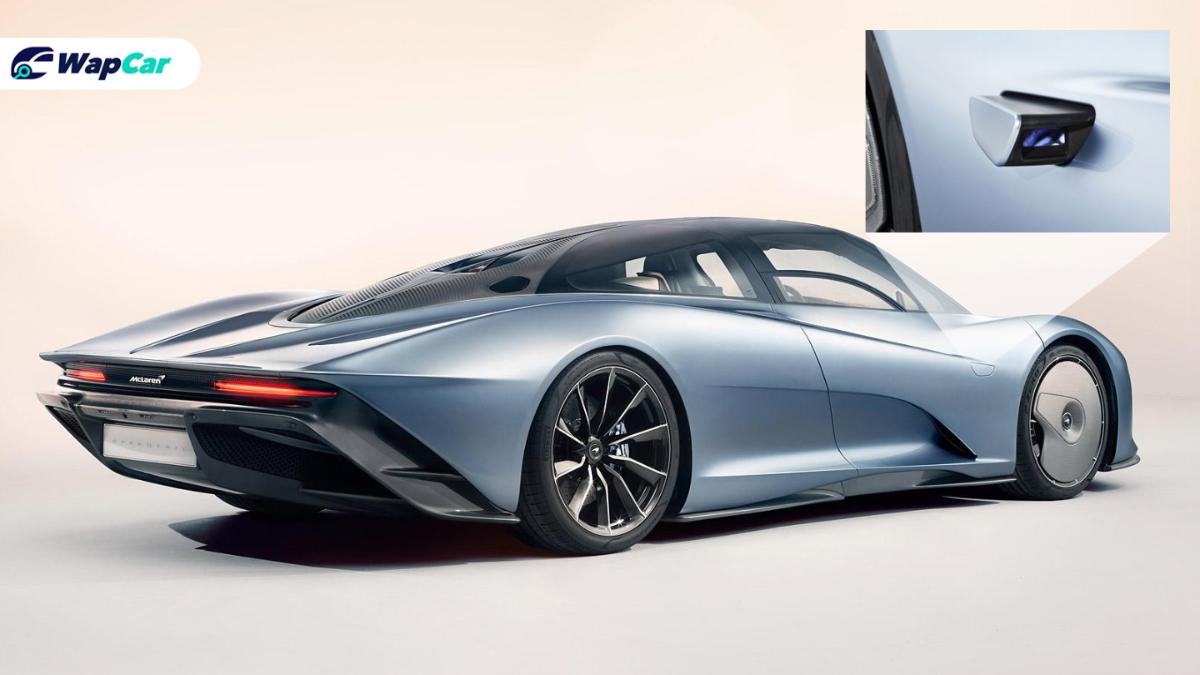 New technology makes life easier, but can sometimes become an annoyance too. Take Apple’s Airpods and a wireless mouse for example. You now have to charge your earphones and mouse just to get them to work. Sometimes new technology can be a fad like the Segway, and worse, it can even be fraudulent like Theranos’s one-drop blood test. 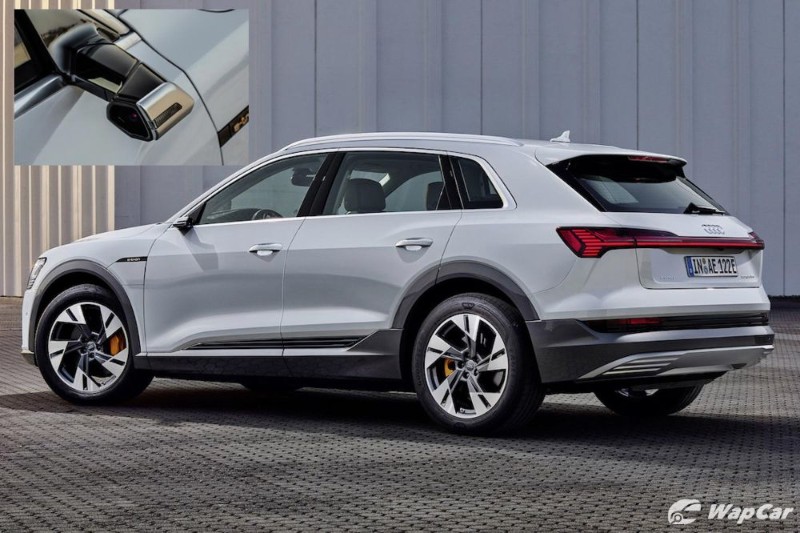 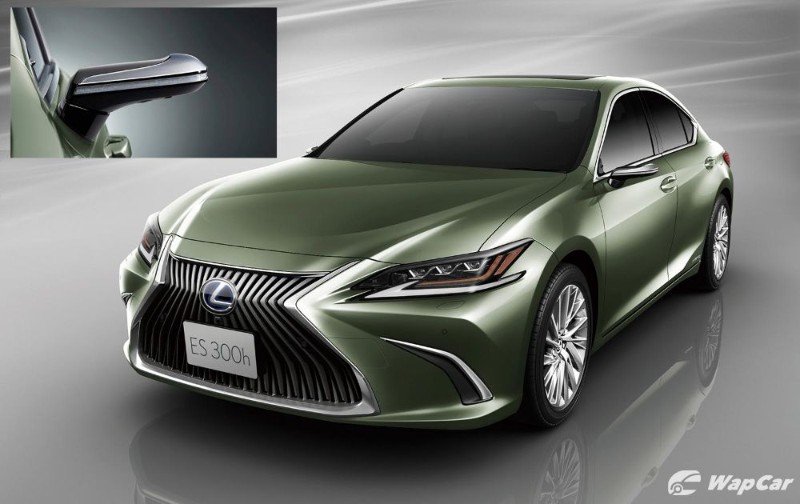 Why replace a simple mirror with such a complicated camera? Well, the reason given for the replacement of mirrors with cameras are as such: 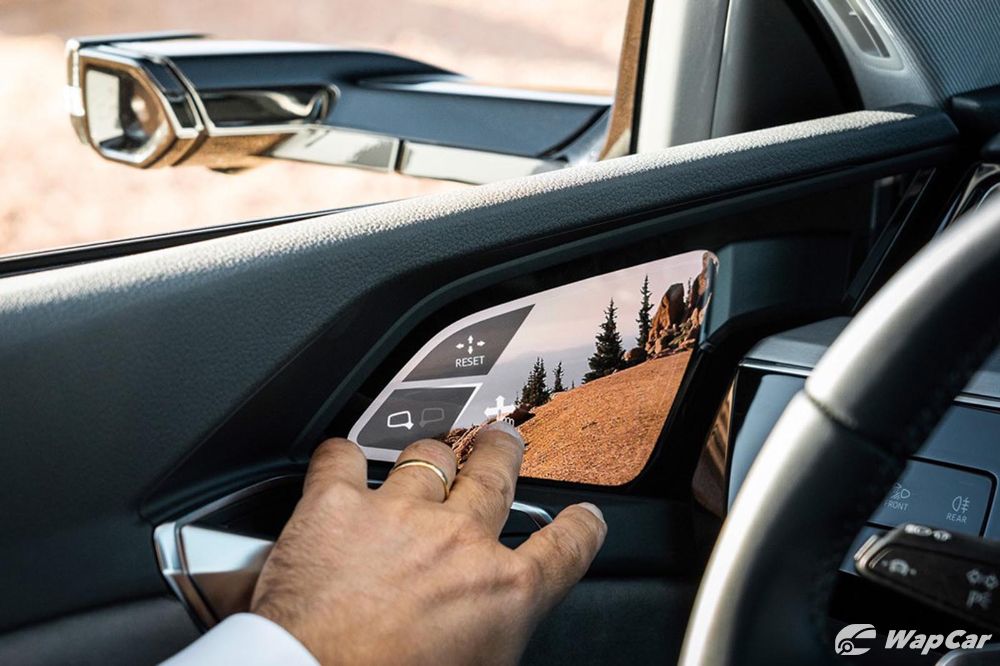 Aeroacoustics improvements is something you would care about more in a premium car. Minimized blind spots, on the other hand, is something we could all benefit from safety-wise. Side-view cameras can also be of great assistance for pre-collision warning systems in addition to existing front cameras. 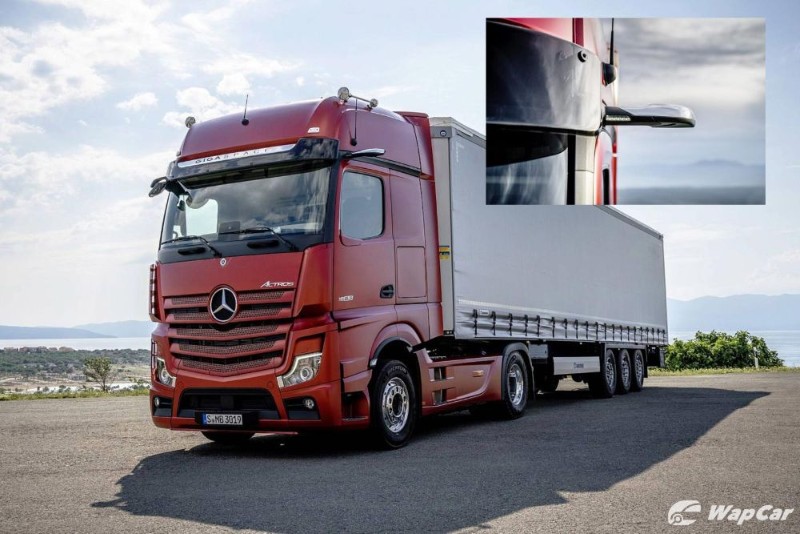 Reduced drag, however, is more significant if a single side mirror was the size of a cricket bat – which is exactly what it is on your standard cargo truck. The new Mercedes Actros features tiny side view cameras that reduce fuel consumption by 1.5%. 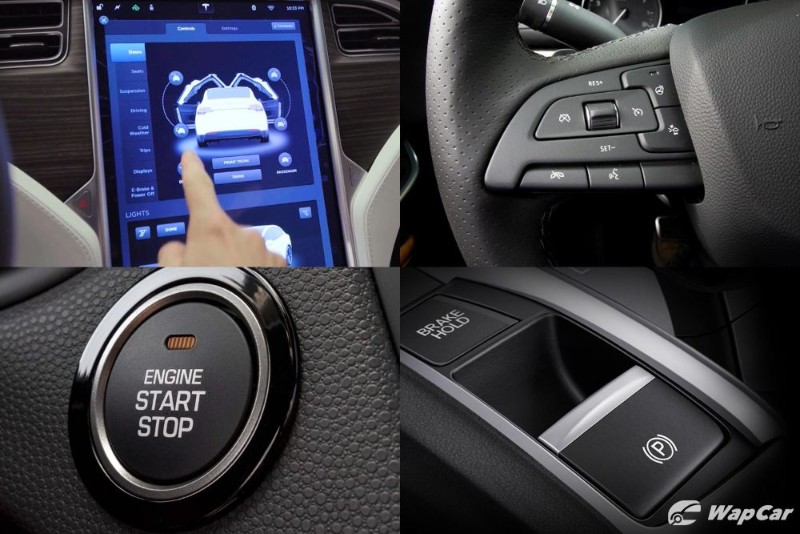 Side-view cameras are also a stepping stone to even more refined autonomous driving. If you think about it, cruise-control, ADAS, electronic parking brake, and the engine push-start button are all paving the way for a fully autonomous future. Even door controls could be electronic like the Tesla Model X. It’s all coming together. And then John Connor will save us all.