Home > News > Are You In “Road Phobia”? This Is What Driverless Uber Do...

Are You In “Road Phobia”? This Is What Driverless Uber Do...

Uber is arguably the most enthusiastic about automatic driving among all the tech companies. When many tech companies still drafting their self-driving projects, Uber announced a high-profile co-operation with Volvo and other automakers to develop self-driving projects.
Recently, Uber's driveless project has made new progress. According to the overseas media, Uber has submitted a patent related to an in-car tech to the European Patent Office - future auto-driving taxis sensors to help alleviate immediate “road phobia”. 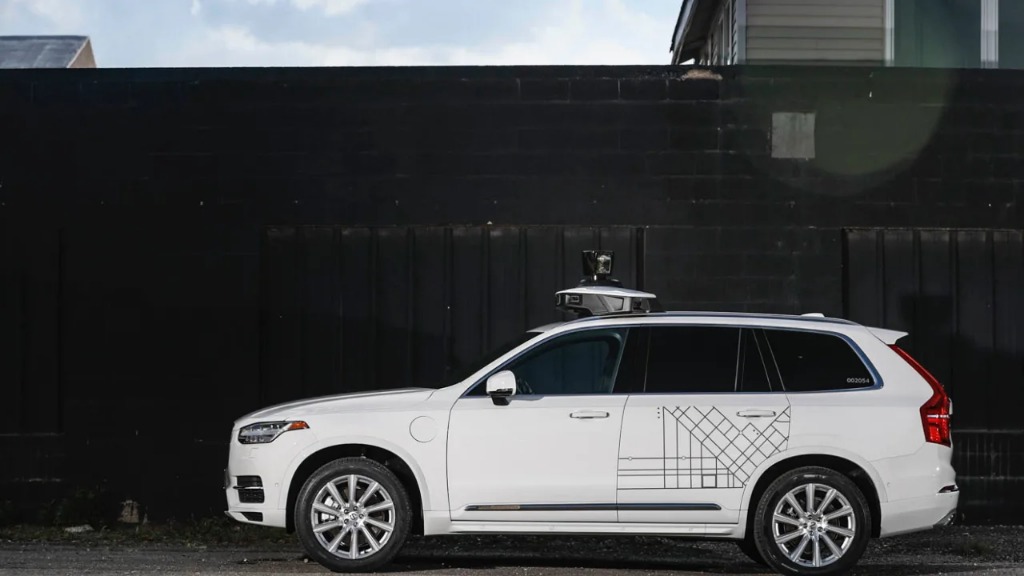 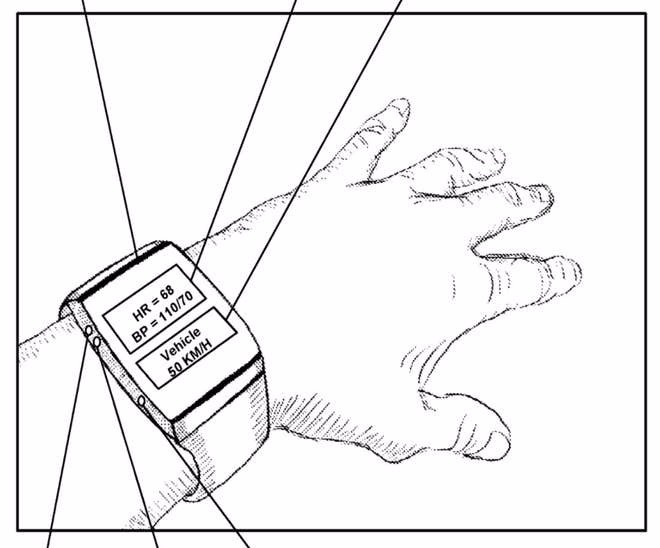 None of your laughter, coughing, and even humming can escape the detection of the system. All of these data will be accurately recorded and fed back to the central processor. If the system suspects that the passenger is somehow uncomfortable, Uber will communicate with passengers via electronic devices such as smartwatches. Put aside these body gadgets, cameras can "count" finger tapping or foot waggling to access anxiety coefficient. Microphones also on board to capture a sudden inhale.

An Alexa-like AI voice system will also be engaged in by asking simple questions such as “How do you feel?” or “Are you okay?” and adjust driving speeds accordingly. 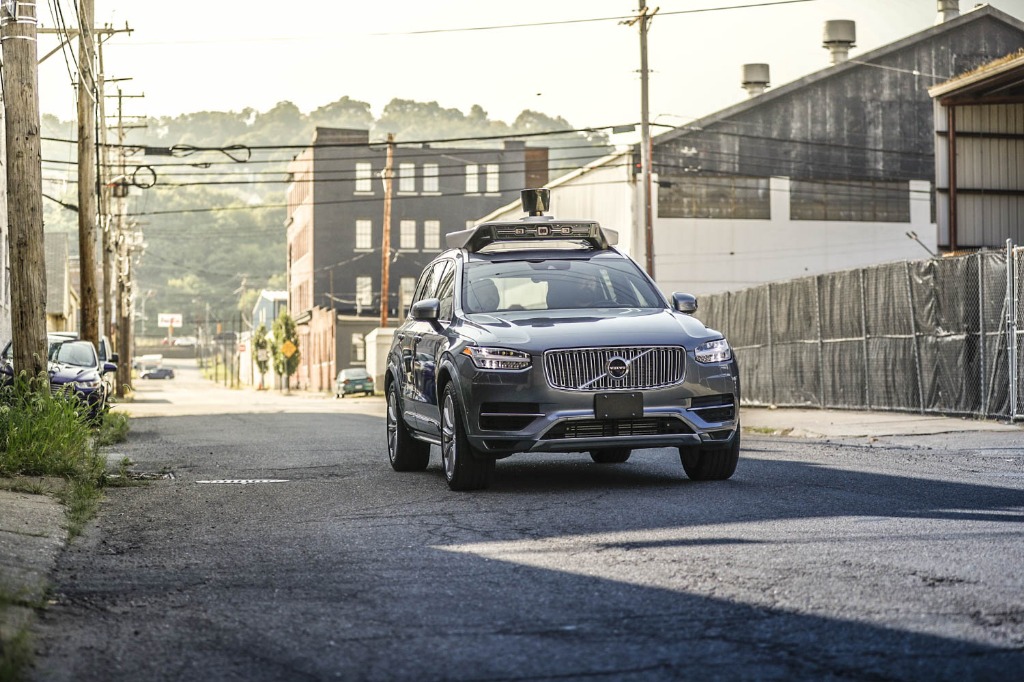 Although Uber has been engaged in automatic driving for a long time, all kinds of news are mostly negative, in which you may still recall a fatal traffic accident happened in a driverless Uber last year. Besides the problems of the system itself, the distracted attention of the security personnel failed to respond in time, which led to the tragedy and made the Uber driverless project once came to a standstill. Maybe, just maybe, Uber wants to bring the fame back by humanized the human-less programme.