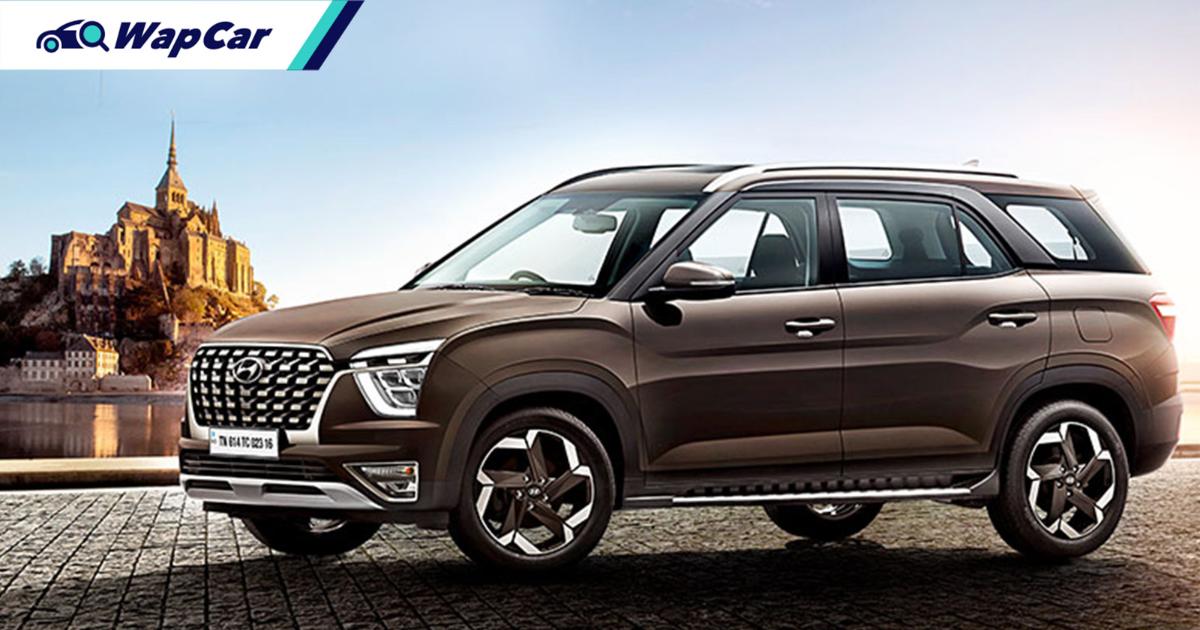 Hyundai India has just unveiled its newest model, the Hyundai Alcazar and if it looks familiar, that’s because the SUV is based on the same platform as the Creta, albeit extended to feature either 6 or 7 seats.

The Alcazar is inspired by royalty, especially in the name which is taken from the Spanish word for castle or palace. More importantly, it’s supposed to be a premium SUV and Hyundai promises to deliver that in its features. 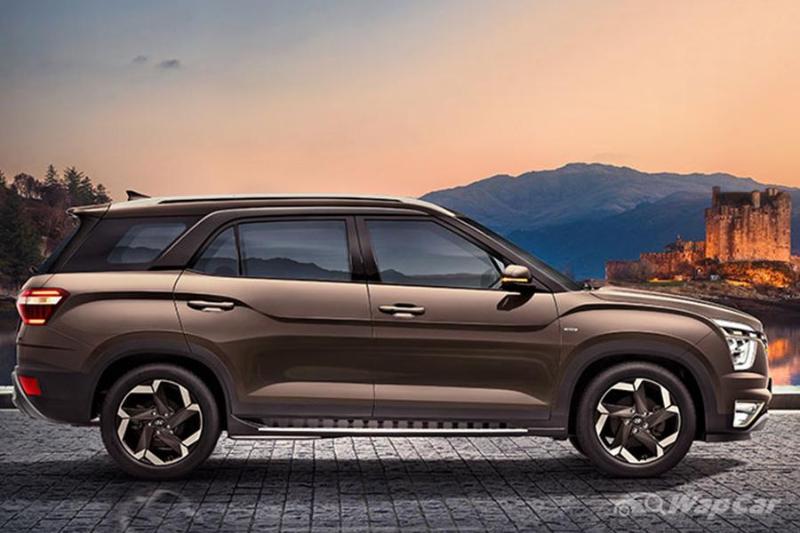 It has pretty luxurious-sounding features for what appears to be a stretched Creta. The Alcazar is equipped with hydraulic rebound stoppers in the front struts which the Korean brand promises better rebound control and a plush ride experience for all occupants. 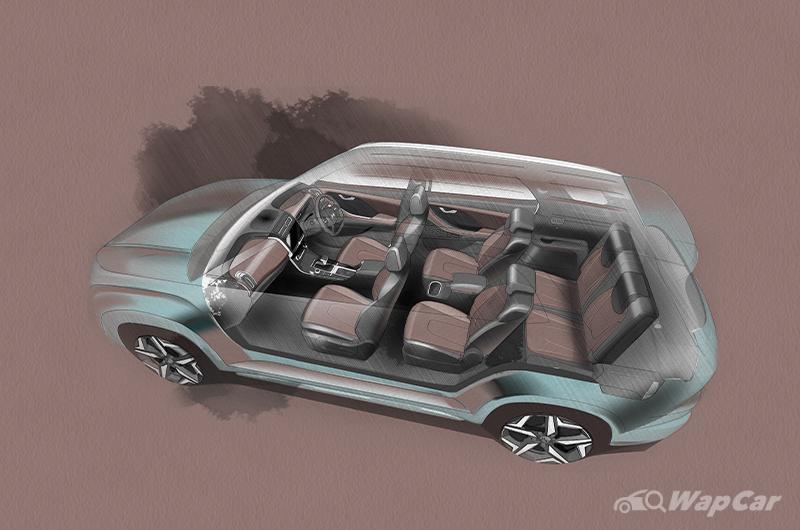 In the 6-seater layout, the Alcazar has a central armrest and cup holders for the middle-row. Accessing the rear is also made easier with a one-touch tip-and-tumble fold mechanism.

Hyundai has yet to release photos of the interior but based on the descriptions, at least it has an air of sounding premium.

There are two engine choices for the Alcazar. One is a 2.0-litre four-cylinder petrol engine which also powers the Indian-spec Elantra and Tucson that produces 159 PS.

The other is a 1.5-litre four-cylinder diesel engine found in the Creta that develops 115 PS. Both engines are paired to either a 6-speed manual transmission or a 6-speed automatic transmission.

Measuring in at 2,760 mm, the Alcazar boasts the longest wheelbase in its segment, beating the likes of the Tata Safari (2,741 mm) and MG Hector Plus, which is the Indian name of the Wuling Almaz (2,750 mm).

The Alcazar also easily dwarfs the Perodua Aruz’s wheelbase which measures 2,685 mm, though the Aruz is longer in length.

Equipment-wise, the SUV is loaded with features including cruise control, a 10.25-inch touchscreen with Apple CarPlay and Android Auto support, as well as a cooled glovebox.

The Alcazar will feature 7 airbags but Hyundai India will reveal more details on their newest premium SUV a bit later. 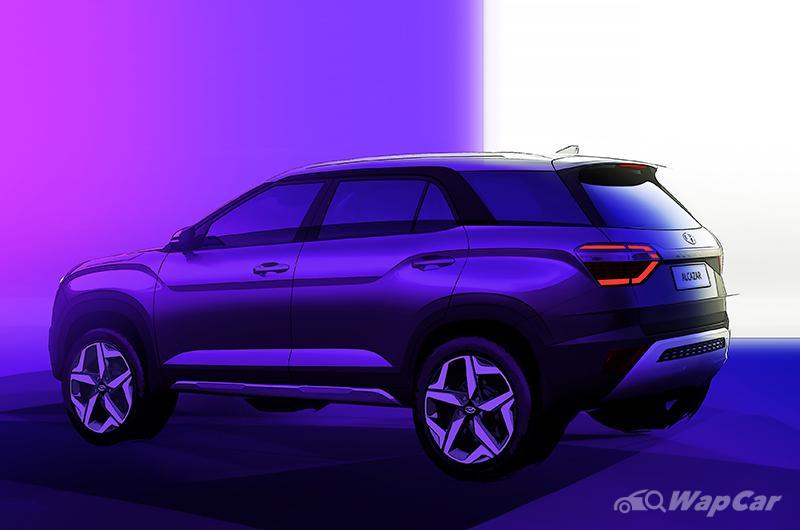 Closer to our part of the world, Hyundai Indonesia is gearing up production at its plant in Cikarang, Indonesia and one of the models earmarked for assembly could be the 7-seater Alcazar. If it arrives in Malaysia, it could certainly give its other B-segment 7-seater rivals like the Mitsubishi Xpander, Honda BR-V, and Perodua Aruz a run for their money.