As Geely and Tencent reached an agreement, will future Proton models support WeChat? 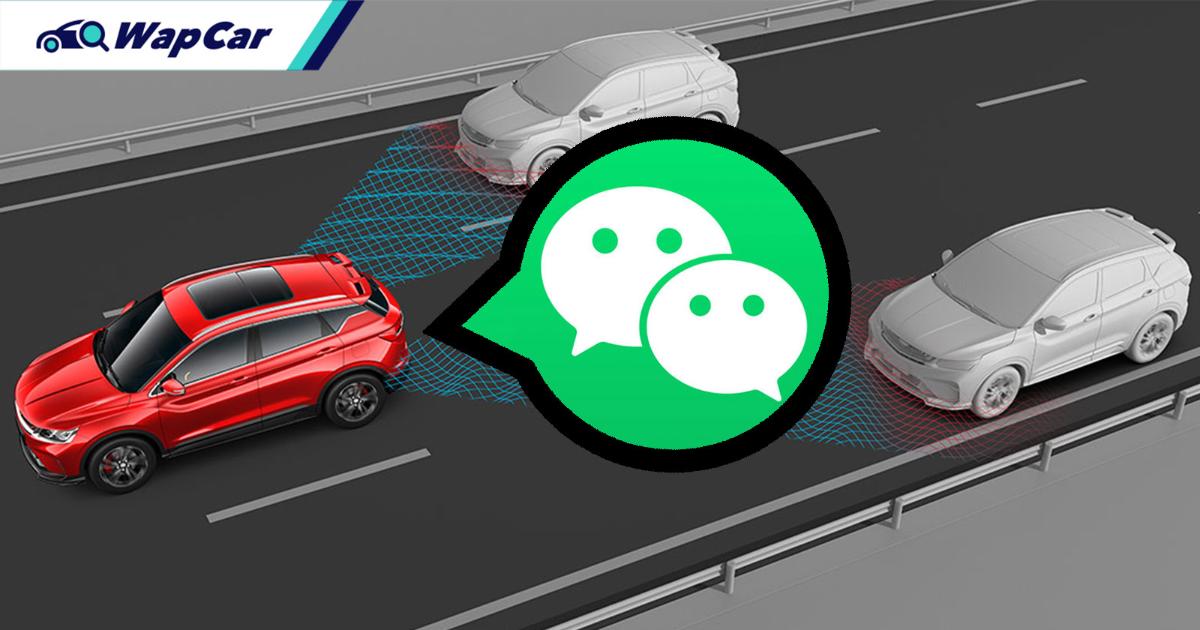 Geely, the parent company of Proton, has recently announced an agreement with WeChat’s Tencent. The automotive and tech giants will work together in the digitalization field, intelligent cockpits, autonomous drive, and low carbon development. 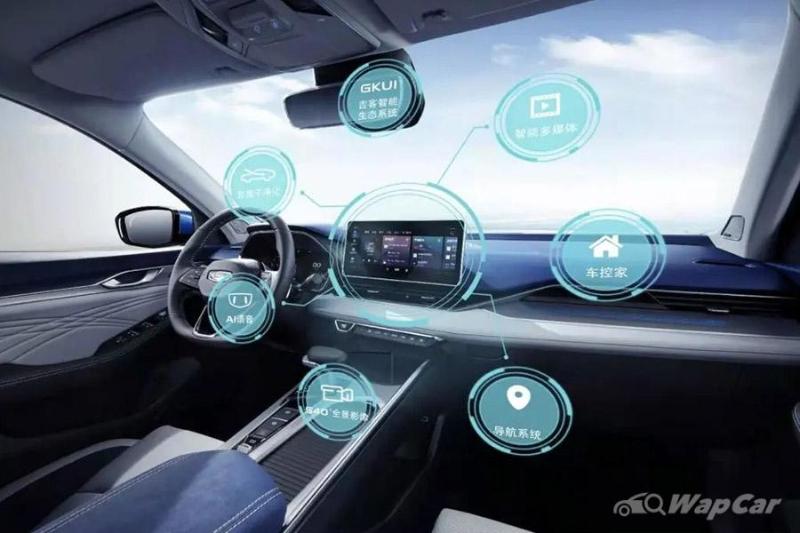 Both parties will work together in developing the next-generation intelligent vehicle cockpits by integrating both Geely and Tencent ecosystems. As Tencent is more than just WeChat, we can imagine that a unified Geely and WeChat user interface could do wonders in the way drivers communicate, or even do monetary transactions.

Tencent also deals in music streaming through QQ Music and JOOX as well as maps via Tencent Maps. Suffice to say, perhaps the next-generation of the GKUI will utilise Tencent's tech. 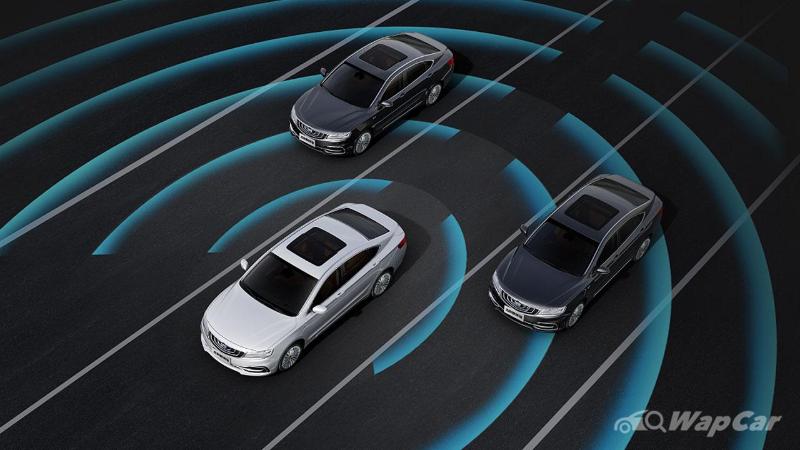 This isn’t the first time Geely and Tencent both collaborated with each other. In 2018, both giants formed a joint venture with China Railways to develop high-speed mobility and Wi-Fi solutions. 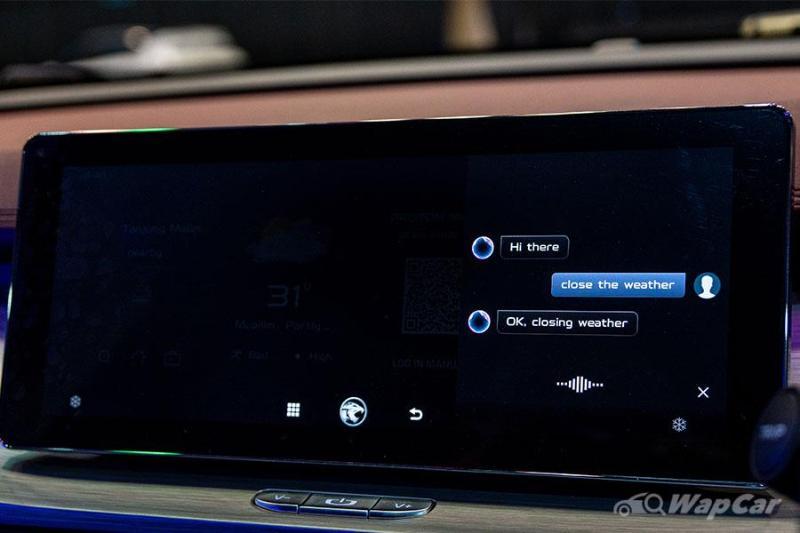 In 2019, ECarX which was invested by Geely, signed a cooperative agreement with Tencent Auto to work together on intelligent connectivity services, joint user operations, AI, and cloud services. You may recognise this company as part of the joint venture, ACO Tech, which helped in localising Proton's GKUI system.