As Malaysians rush for Vellfires, the Japanese are turning Honda Accords to Perdanas 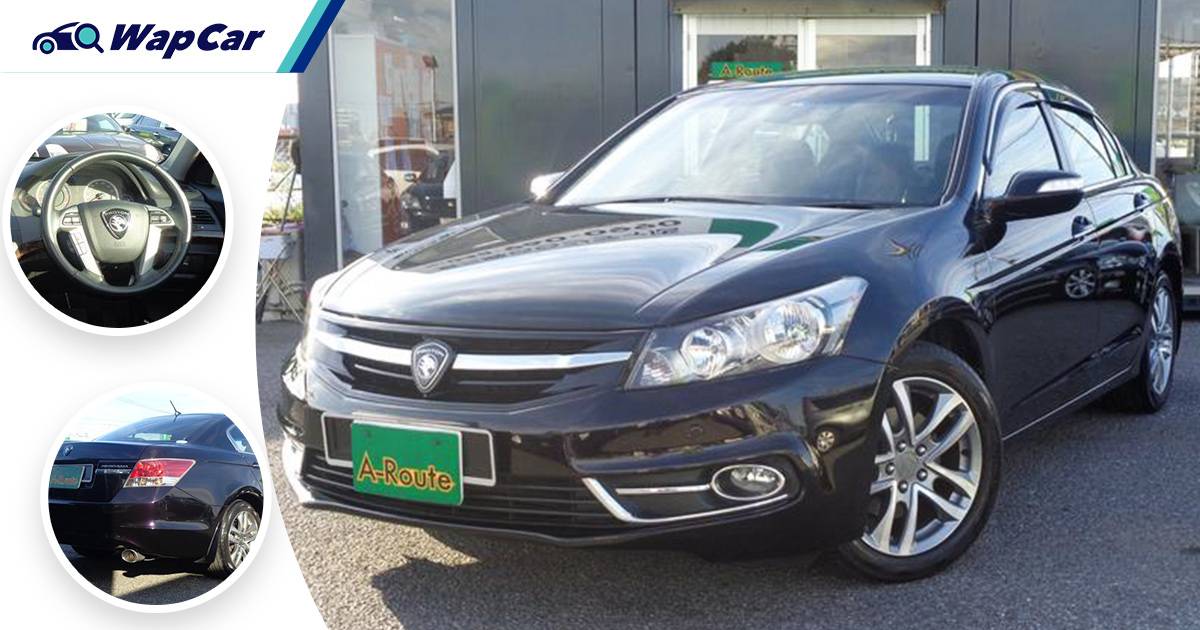 Like that cute girl on the train you swore you'd 'talk to soon' but she left before you could say anything, it turns out that forbidden fruit is always the sweetest.

Maybe it's the mysticism of the 'what ifs' that makes it so compelling. That could've been the same aura behind how somewhere along the line of this Honda Accord's life (sold as the Inspire in Japan), its owner decided to see what's life like living with a Proton Perdana. 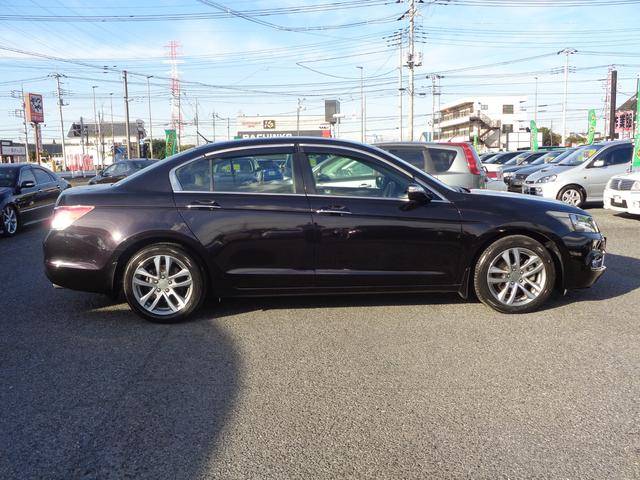 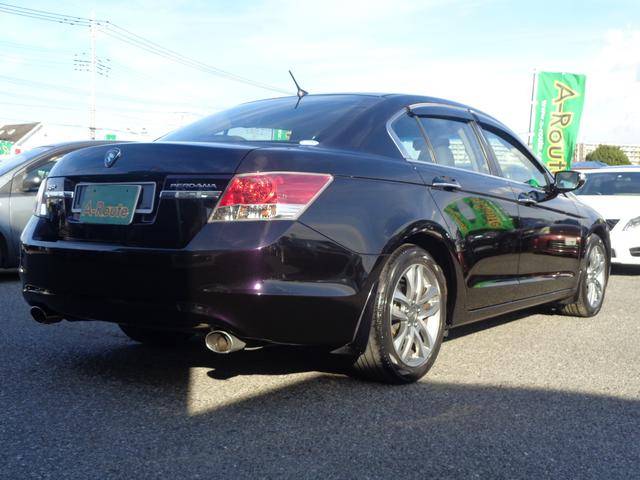 Which is exactly what this 2009 Inspire is all about. Now sitting in a Saitama, Japan used car lot, perhaps it was the ex-owner's way of standing out in a sea of same-same CP3 Accords. 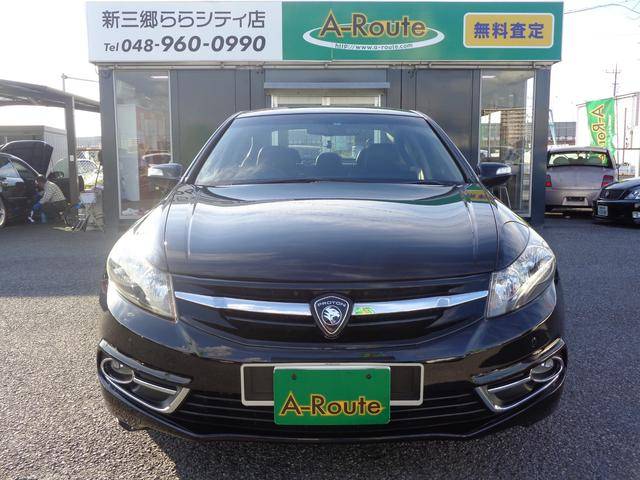 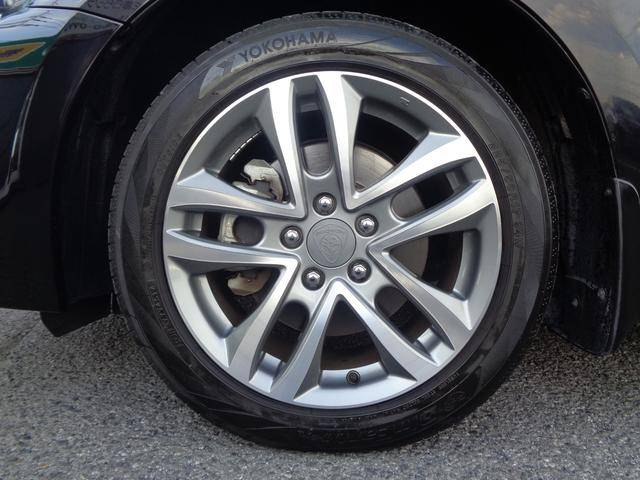 And what a bang-on conversion job it is too – it's got the whole garb from the front and rear bumpers, grille, the grey 17-inch wheels, and even the tailgate look (with Perdana badges in place of the centre trunk light elements on the Accord), and even the number plate holder! 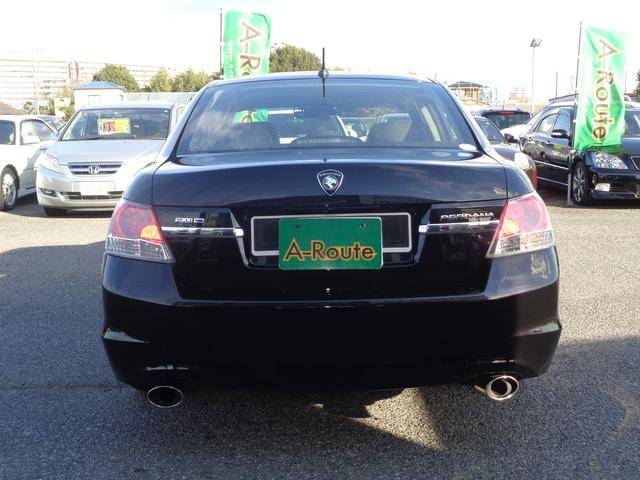 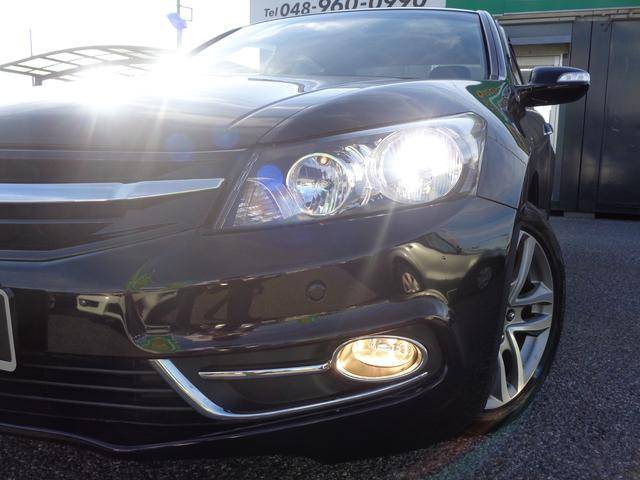 Also read: Used car guide: For RM 60k, should you get the 9th Gen Honda Accord? 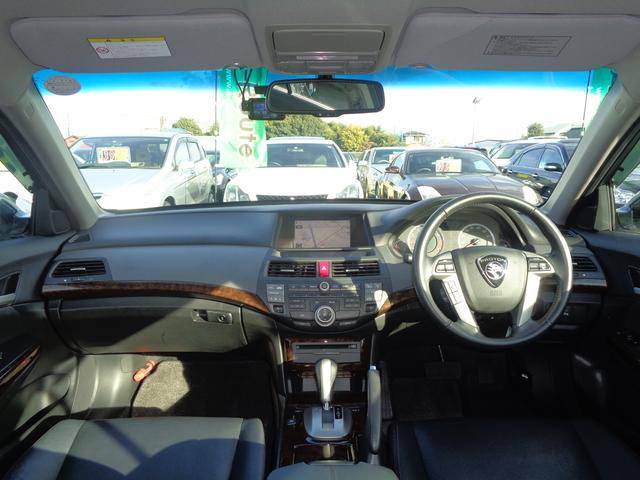 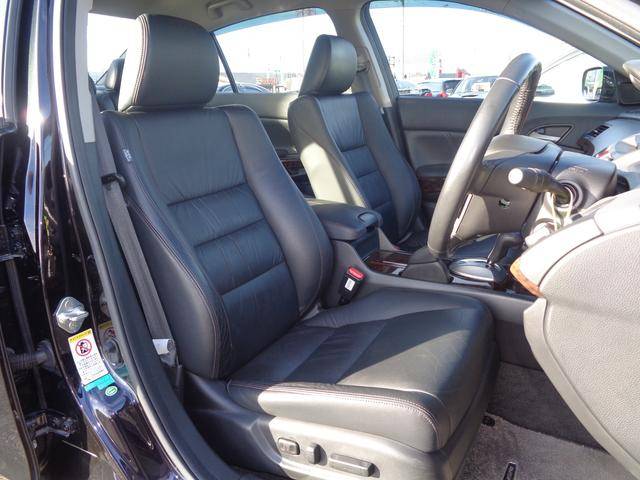 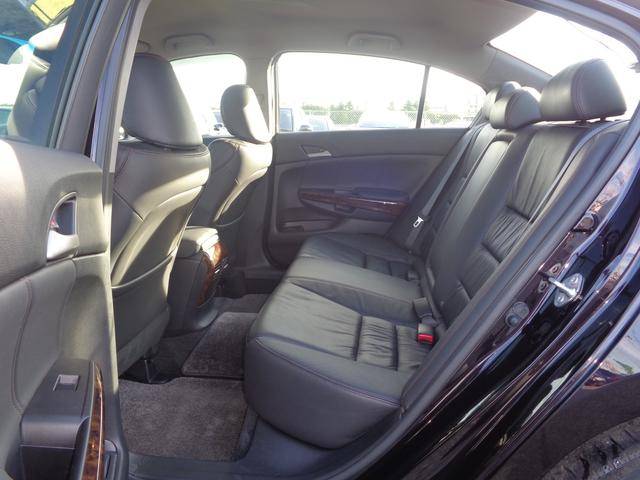 The interior keeps everything familiar with the Inspire, including the wood trims that the Malaysia-spec 8th-gen Accord missed out on.

Since the Inspire came with more features and hence more buttons on the steering wheel, we'll excuse the previous owner's decision to just stick a giant Proton logo over the 'H' badge. 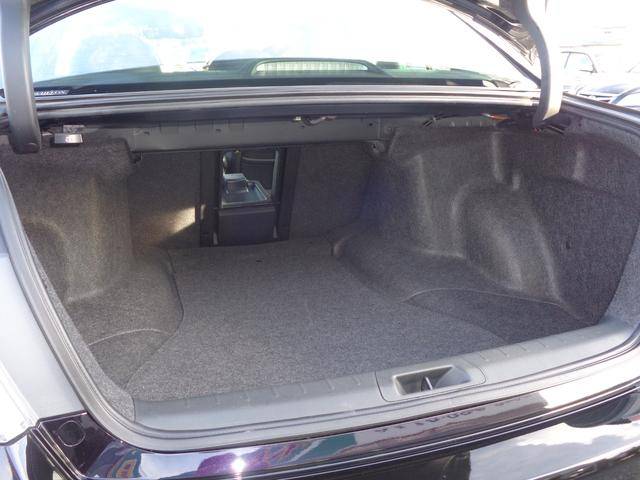 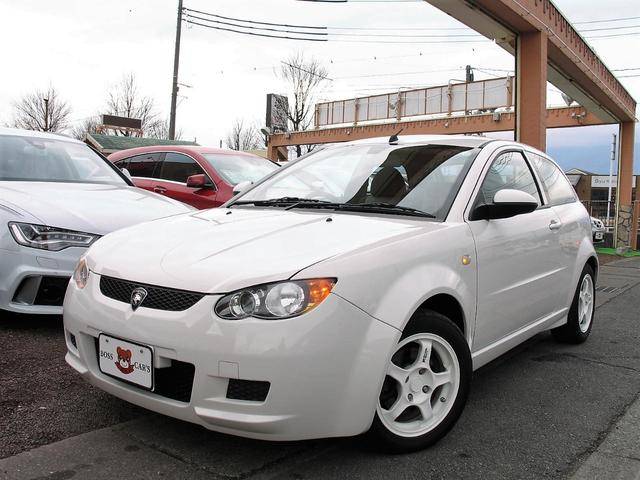 While this may just be a 'Proton in spirit', there's a few legit, made-in-Shah Alam Proton Satria Neos living out their days over in the Land of the Rising Sun. Why and how they're there is explained in this article. 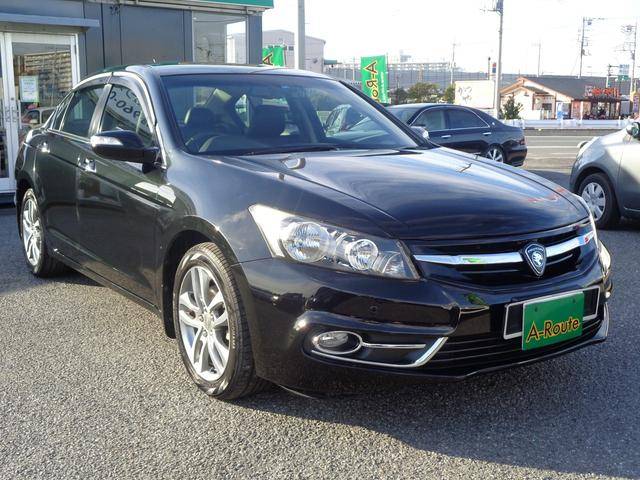 In a world where people are losing their minds over JDM – a craze even our ministers aren't spared from, if their recent Toyota Vellfire purchases were any indication – it's refreshing to see that a little piece of Malaysia has made it to the other side.

Also read: MoF said a Toyota Vellfire is cheaper than a Perdana. What?

Having said that, the Accordana isn't the only car the Japanese have a fascination with: a majority also look fondly at our recently-launched Honda City Hatchback, which reminds fans of simpler times in a fun-to-drive car. 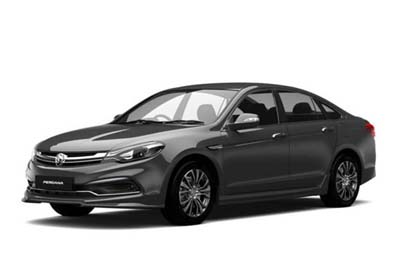