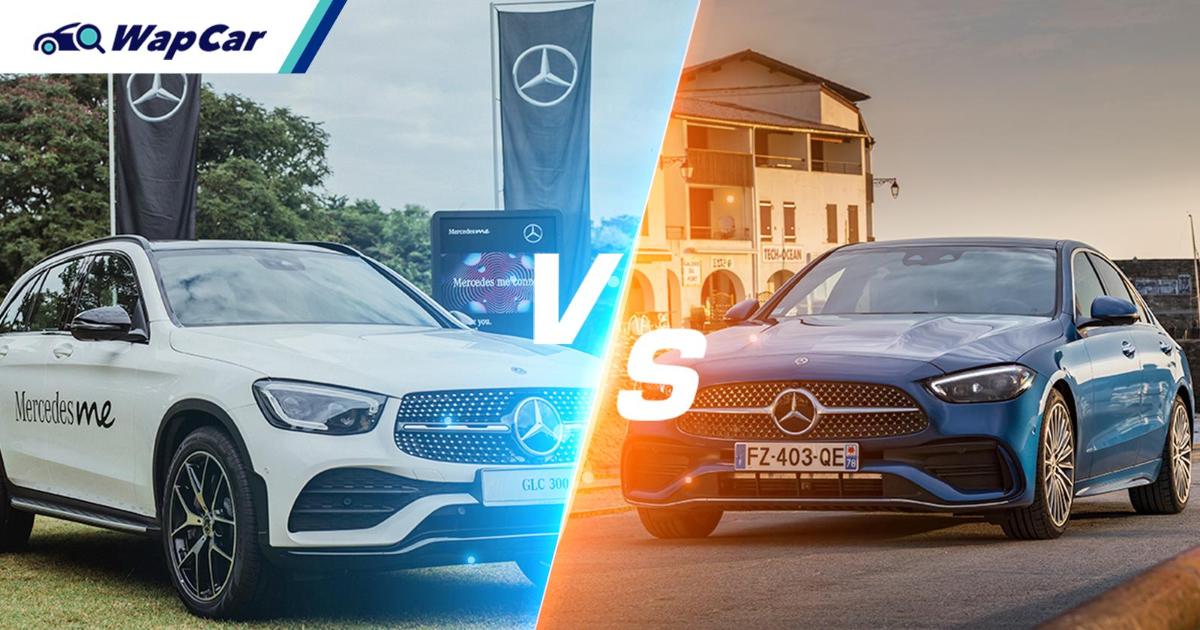 The development is not surprising, as the period between 2020 and 2021 is a period of transition for the company’s perennial best-seller - the outgoing W205 C-Class as it is being replaced by the all-new W206 C-Class in stages. 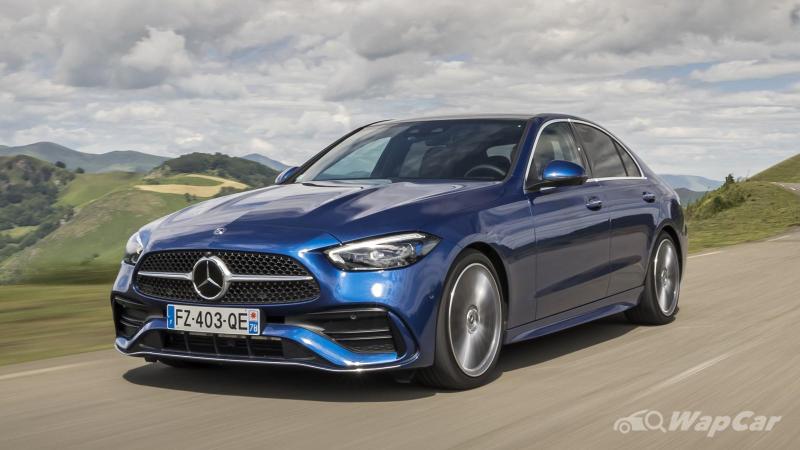 The W205 C-Class was phased out last year and sales of the W206 C-Class only began in March this year. Many countries, Malaysia included, have yet to launch to all-new W206 C-Class. 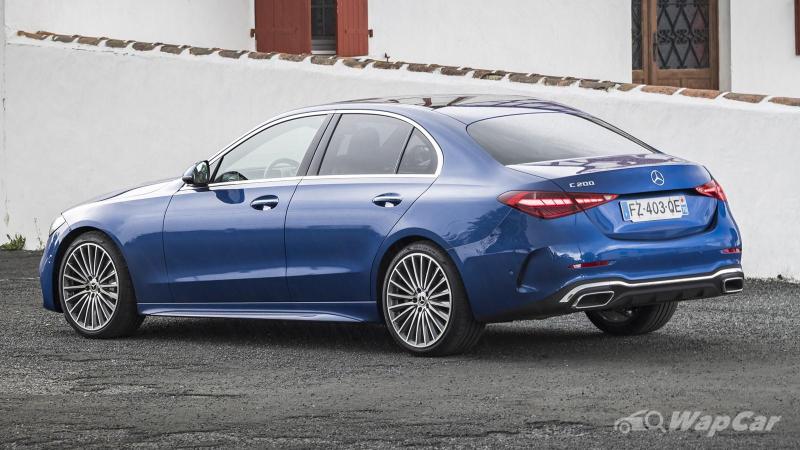 Daimler didn’t reveal the sales breakdown by model but said it has collected 50,000 bookings for the W206 C-Class.

At its peak, the C-Class range saw around 400,000 unit sales annually, excluding coupe and cabriolet variants (but including wagons). 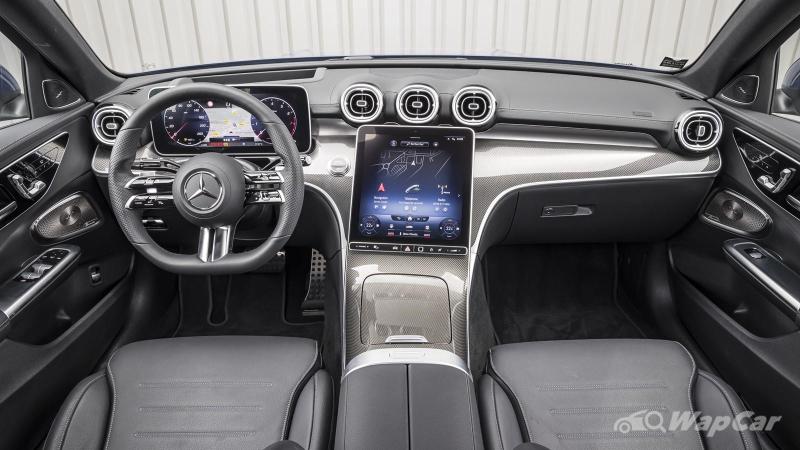 In this period of transition, the GLC-Class has moved in to fill the void and the SUV is now best-selling car to wear the three-pointed star badge. The C-Class and E-Class ranks second and third place respectively. 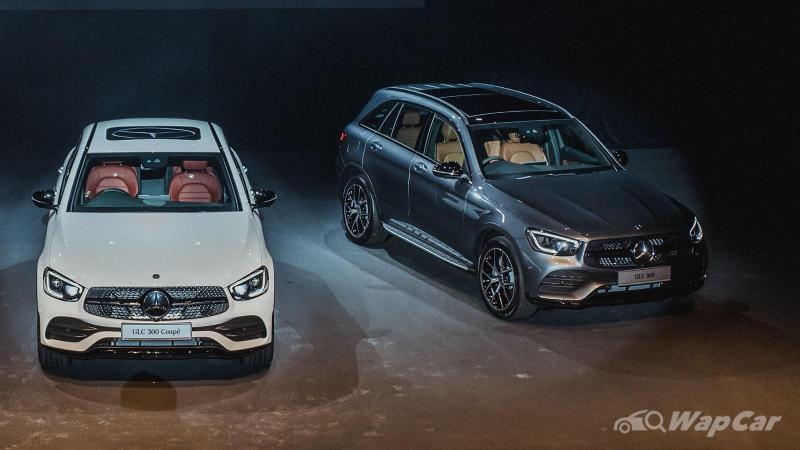 Still, it’s not too far-fetched for the GLC to stay on top of the C-Class even after the latter has reached its first full-year sales. SUVs now account for about 35 percent of Mercedes-Benz’s global sales and within the company’s expansive portfolio of SUVs, the GLC is the champion. 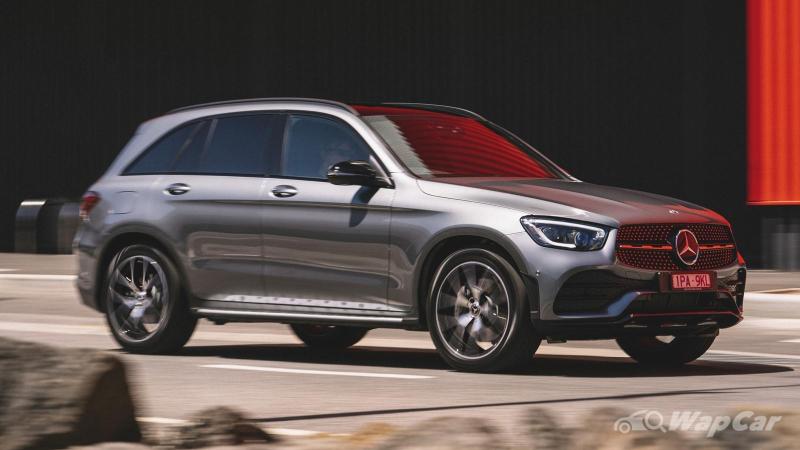 Already, the C-Class is no longer that popular in many fast growing Asian markets. Japan prefers either the G-Class or A-Class, Korea prefers the E-Class and GLE-Class, and in greater China (including Taiwan), the GLC outsells the C-Class.

Also read: Mercedes-Benz C-Class is Malaysia's best-seller, but not so in the rest of Asia, this is the reason 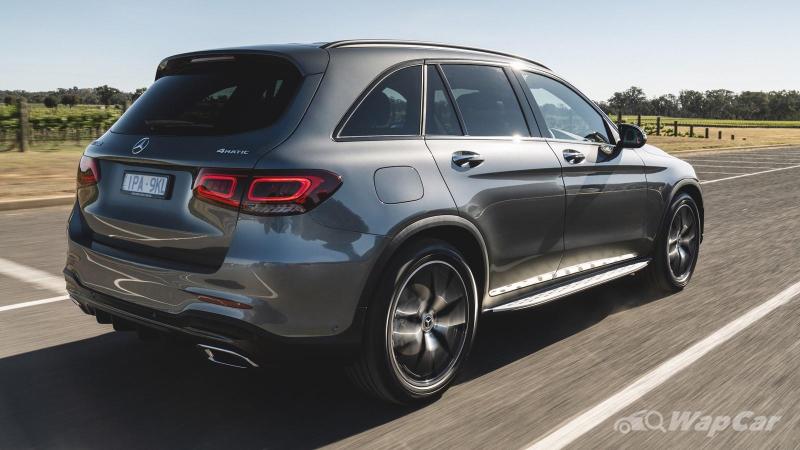 In the first 6 months of 2021, Daimler’s Mercedes-Benz Cars division delivered 1,162,471 cars (including the now discontinued X-Class pick-up truck, plus the V-Class van). 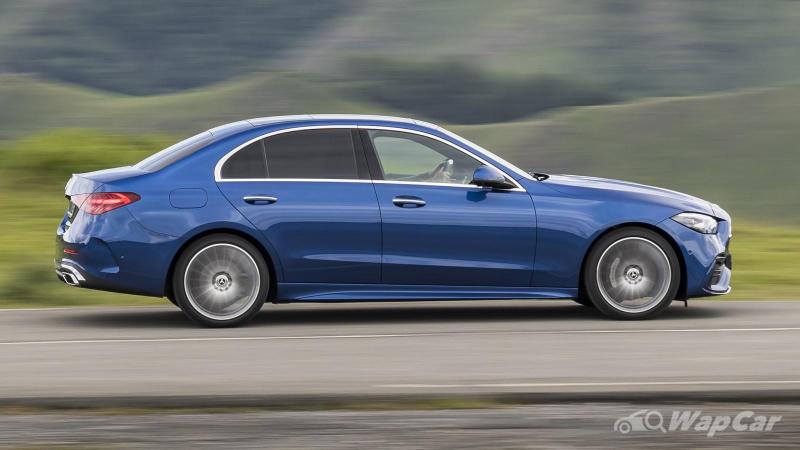 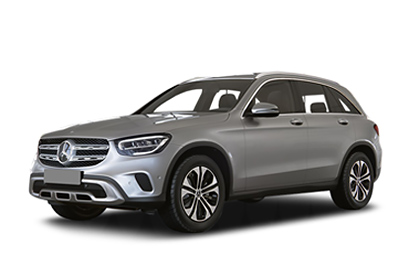