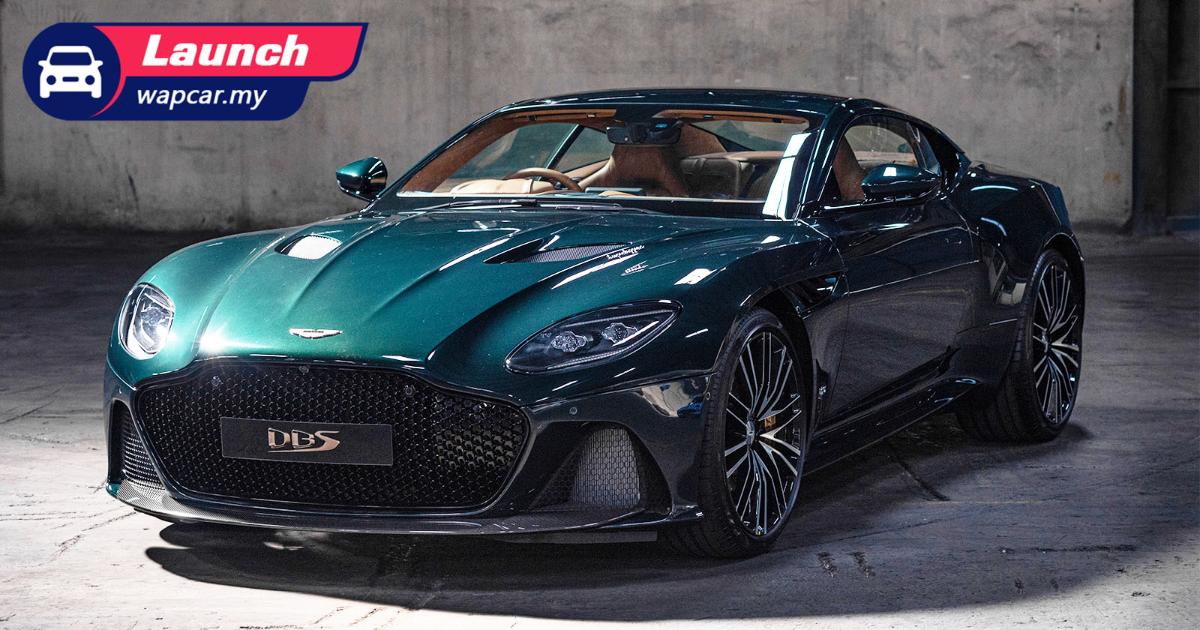 Aston Martin Kuala Lumpur appears to be on a roll of car launches these past few weeks. First, there was the Vantage with a homage to a caped crusader and this was followed by a brightly coloured DBX. 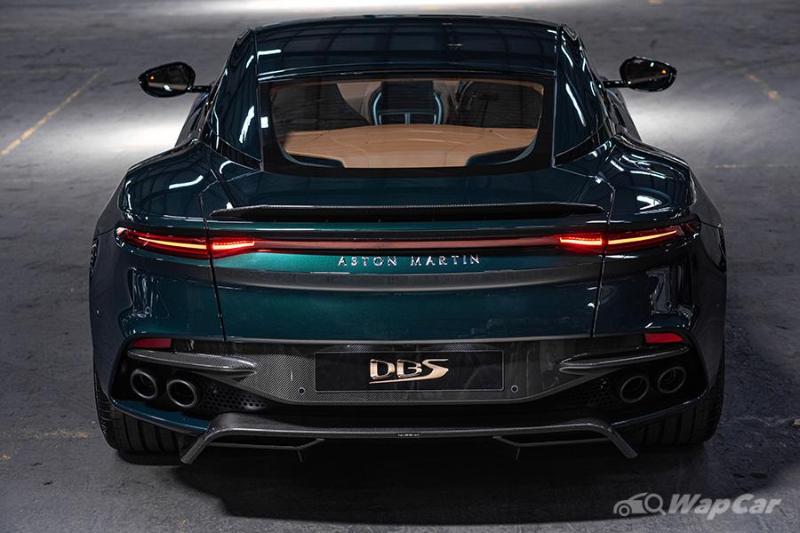 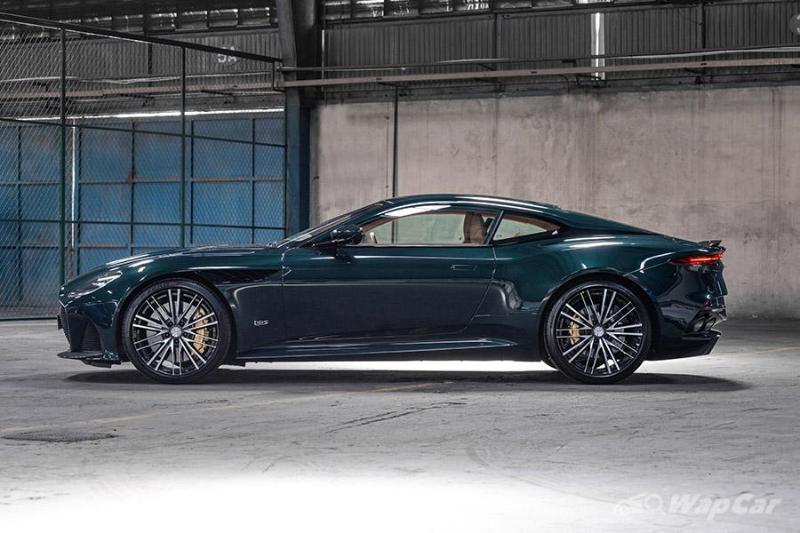 It’s a different name but it has a similar vibe as the classic British Racing Green as seen on many legendary British racing cars from the pre- and post-World War II era. It was a golden period when British cars were dominating race tracks. 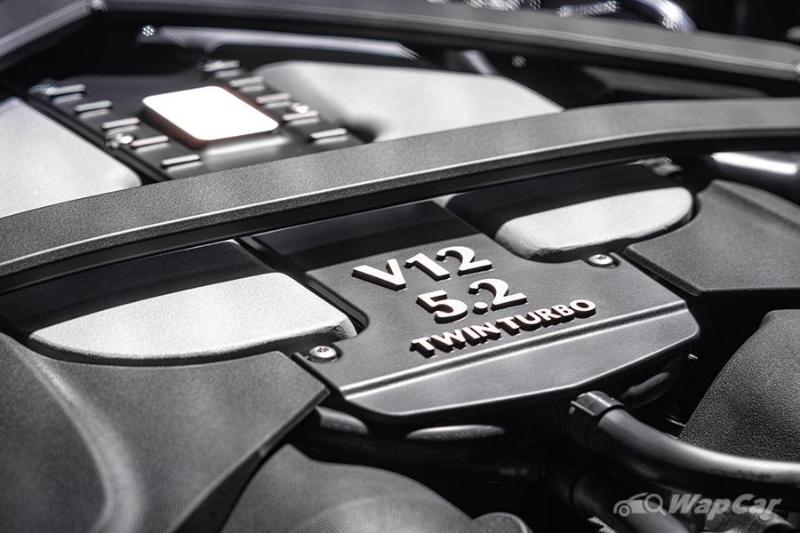 The DBS Superleggera looks beautiful enough for James Bond to switch careers from being a spy to a race car driver. It’s powered by a 5.2-litre twin-turbocharged V12 engine (725 PS/900 Nm) that is mated to an 8-speed ZF automatic gearbox.

Now, back to that Pentland Green paint job and it’s not only special because of that British racing heritage. The paint colour is similar to the one applied on the one-of-a-kind Aston Martin Victor. 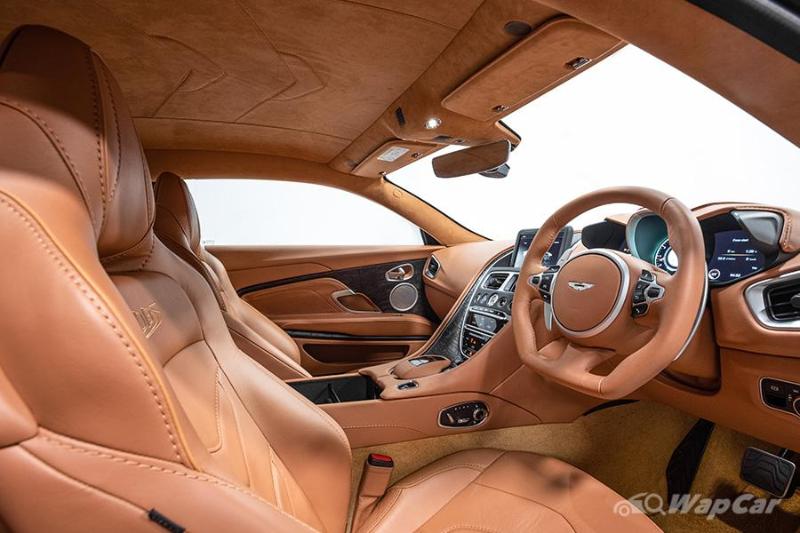 Inside, the DBS Superleggera comes with Copper Tan Caithness leather upholstery and Sahara Tan Alcantara headlining. Agent Bond would have to avoid dirtying up the interior then. 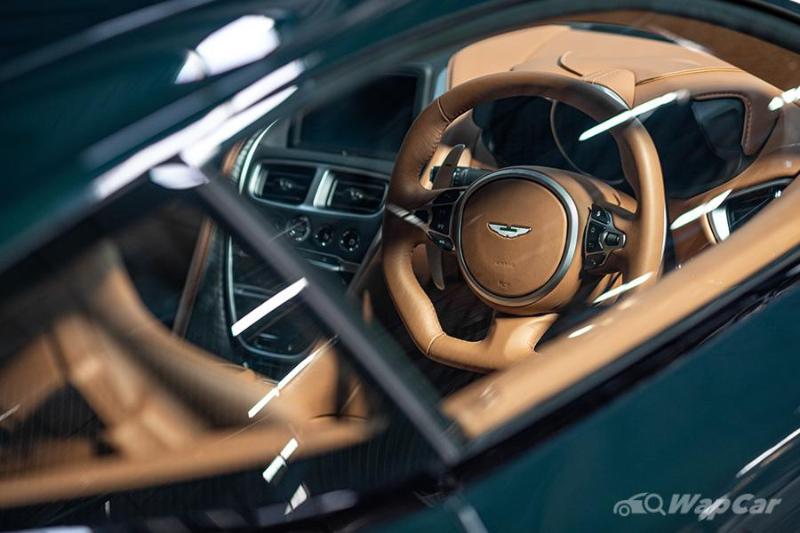 Since Agent Bond is technically a fictional government servant, we’ll probably not wonder how MI6 can afford his lavish lifestyle seeing that the DBS Superleggera starts from RM 1.228 million. Meanwhile, the one in Pentland Green starts from RM 1.45 million and both prices exclude duties and taxes. 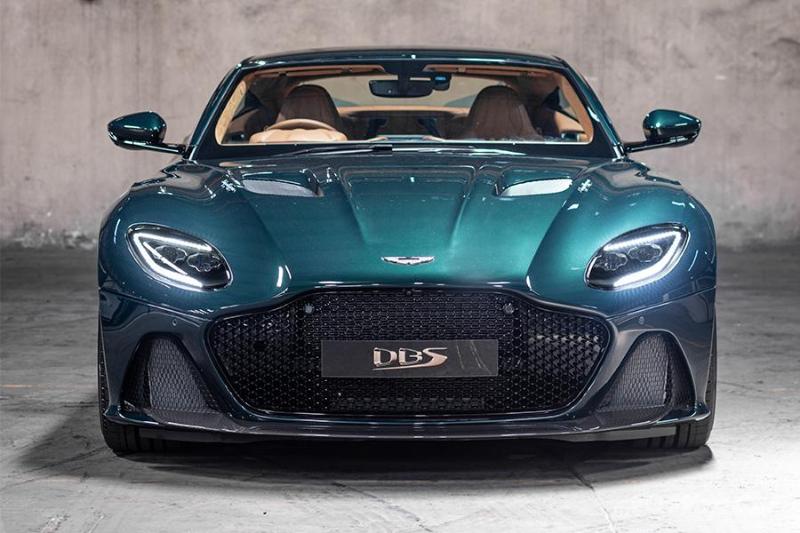 If you can afford one though, you can enjoy being Bond, but without causing much destruction against the baddies.