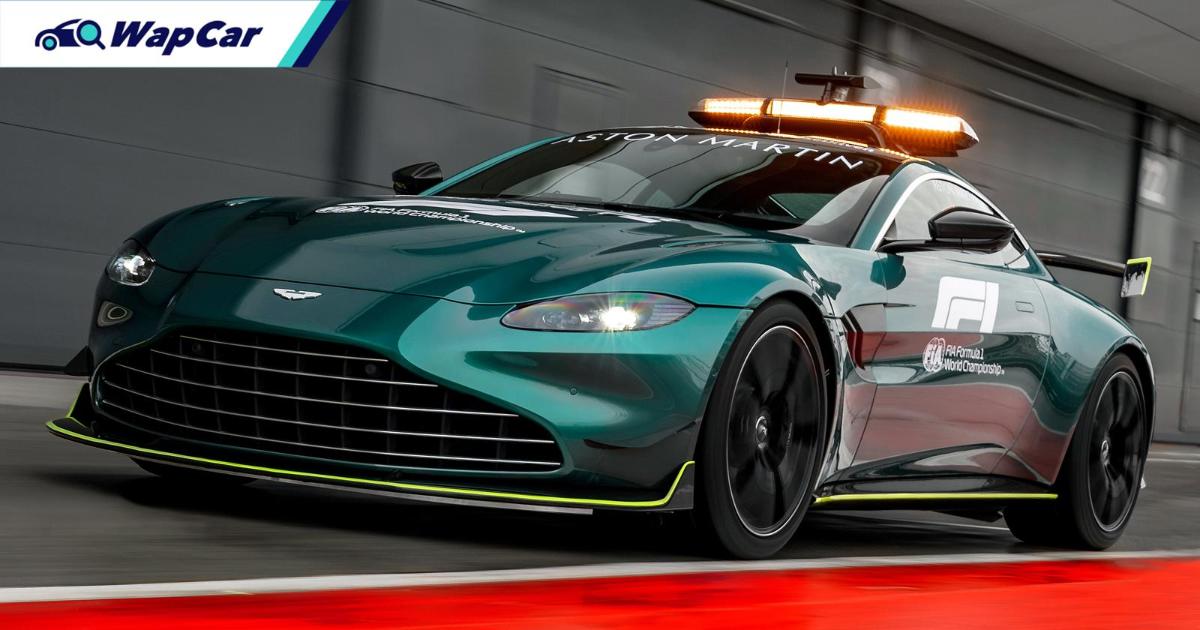 For the first time since 1996, another car manufacturer will be seen leading the Formula 1 pack in the upcoming 2021 season. The Aston Martin Vantage safety car will make its debut at the season opener, Formula 1 Gulf Air Bahrain Grand Prix. 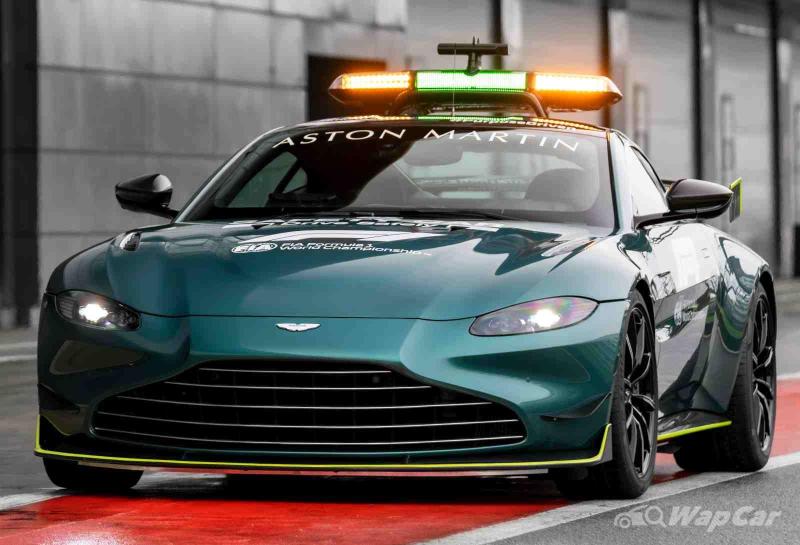 This doesn’t mean that the Mercedes-AMG GT R safety car that has been a fixture on the track since 2018 will be retiring though, the GT R will be alternating safety duties with the Vantage throughout the year. The GT R will make its return in the second round of 2021 in Imola. 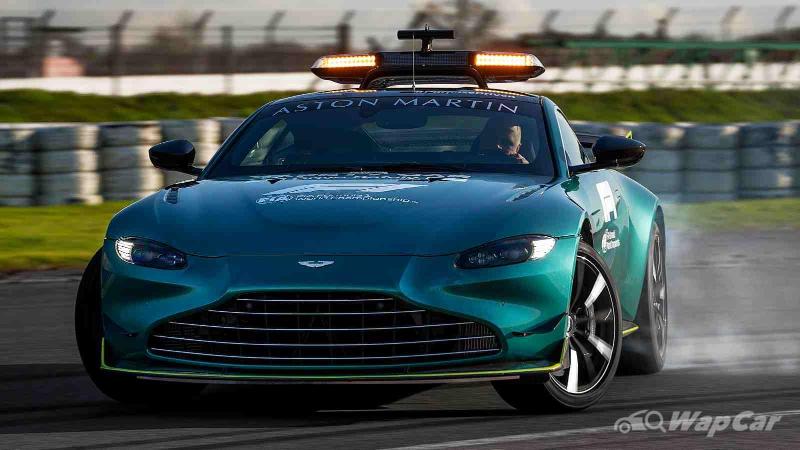 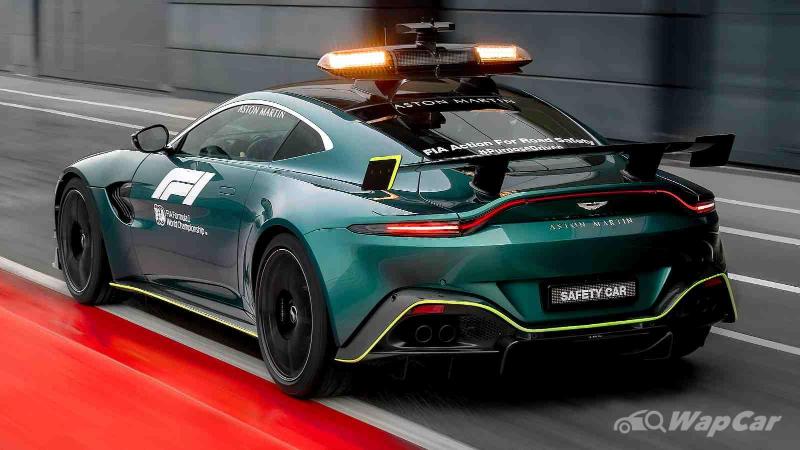 Like the GT R, the Vantage is powered by the same twin-turbocharged 4.0-litre Mercedes-AMG V8 engine. The engineers in Aston have done some tinkering so the Vantage squeezes 535 PS, 25 PS more than the production Vantage, and sustains the 685 Nm peak torque for longer. 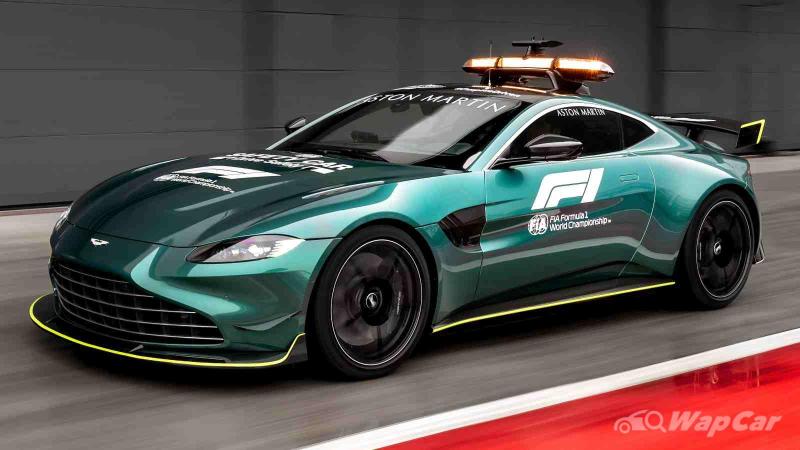 As a result, the Vantage safety car makes the 0-100 km/h sprint in just 3.5 seconds. The Vaned grille coupled with new front splitters creates 155.6 kg of downforce at 200 km/h as well. This is over 60 kg more than the production Vantage produces at the same speed. 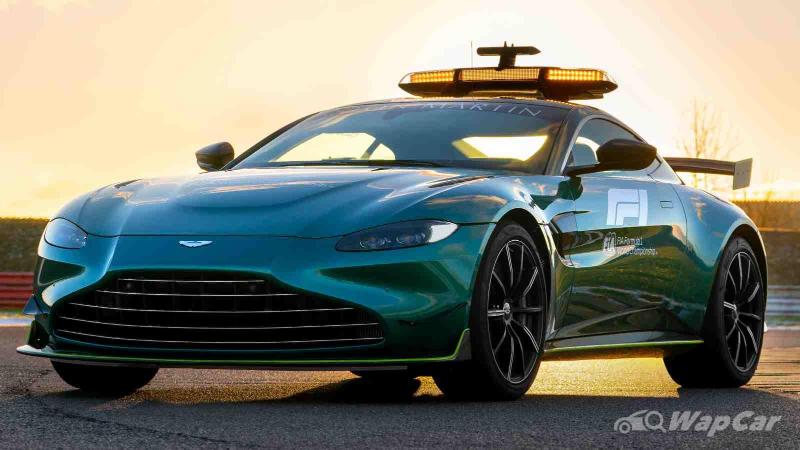 To celebrate the brand’s return to Formula 1 with Sebastian Vettel at the helm, Aston had specifically developed a new 2021 Aston Martin Racing Green colour for the occasion. 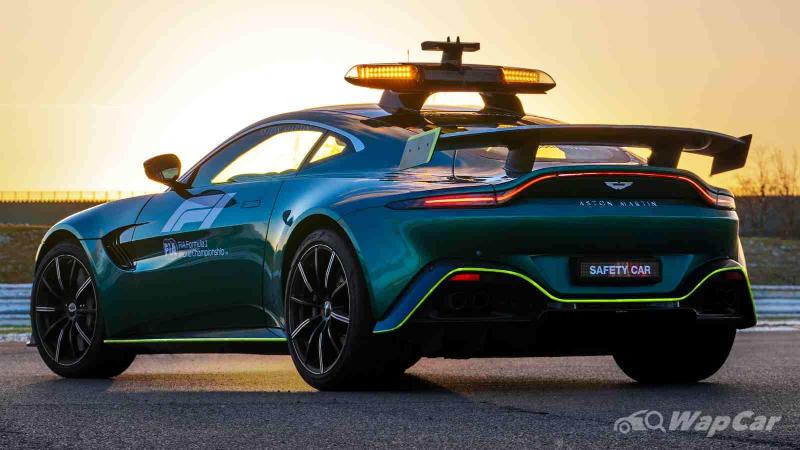 The safety car will also be splashed with the same green colour, it even gets the Lime Essence pinstripe that is synonymous with Aston Martin’s racing history. 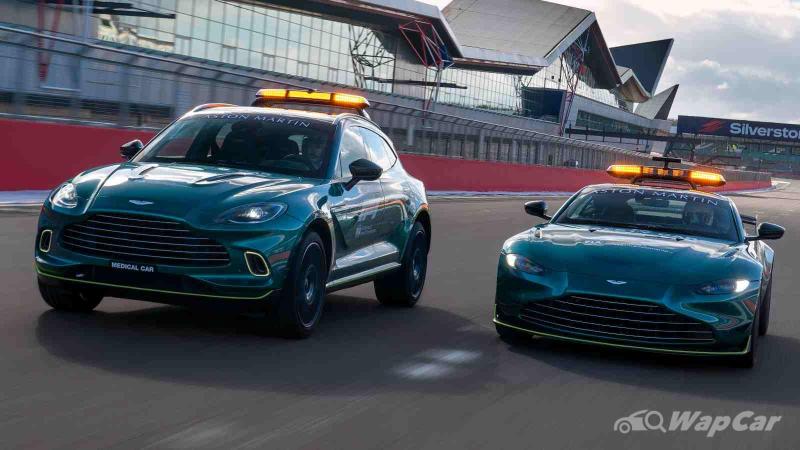 Alongside the Aston Martin Vantage, the brand’s first SUV, the Aston Martin DBX, will also be reporting for duty as the sport’s new medical car. Like the safety car, the SUV will be finished in the same Racing Green livery with Lime Green accents. 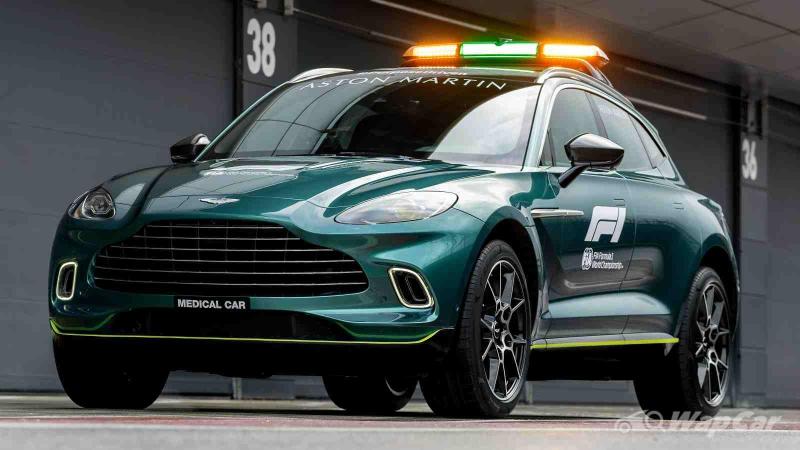 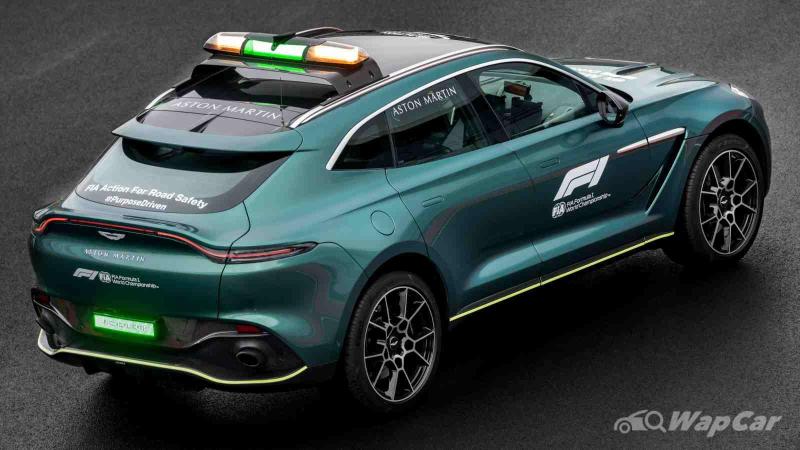 FIA appointed medical car driver, Alan van der Merwe will alternate between the DBX and the Mercedes-AMG C 63 S Estate throughout the season.

On another note, the Mercedes-AMG official F1 safety and medical cars will also sport a new paint job. Gone is the silver that has been used on the cars from years pass and in with a new shiny red that not only corresponds with Mercedes-AMG's signature colour but the Mercedes-AMG F1 team's new partnership with CrowdStrike.