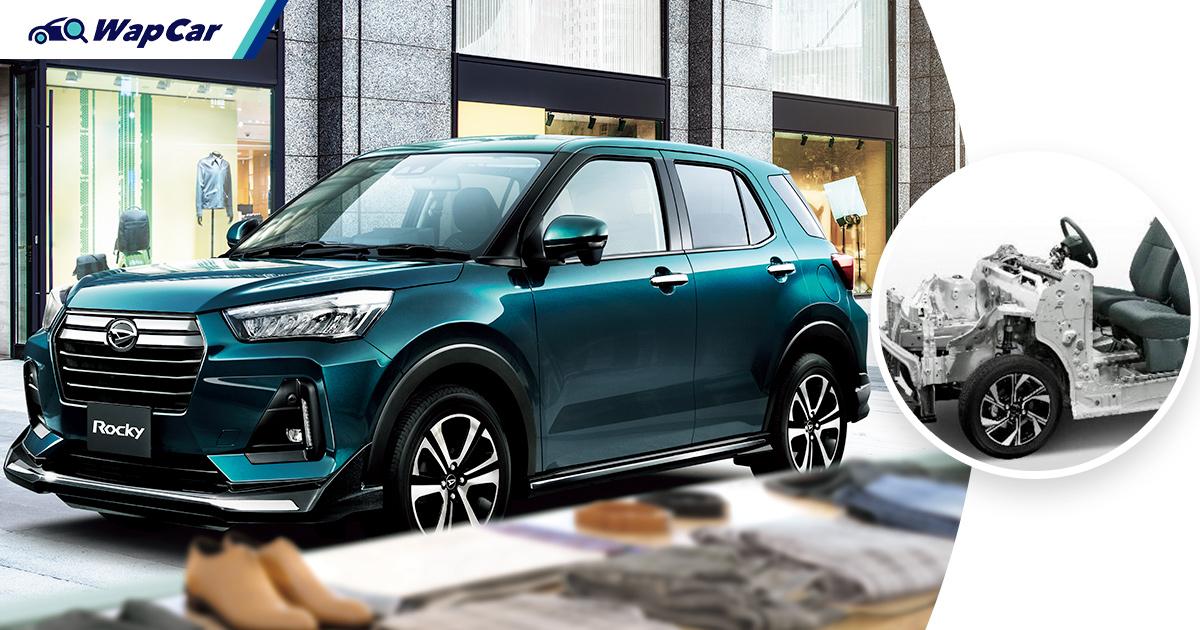 Buoyed by the success of the Daihatsu Rocky (and Perodua Ativa), the automaker aims to continue that winning streak by making compact cars that are fast and relatively low-cost to produce, something the DNGA is integral to.

To meet the challenge of electrification in Southeast Asia, these also include Daihatsu's plans to apply the DNGA platform to the development of upcoming electrified vehicles. Although not shared in further detail, the first of these could be the Rocky hybrid. 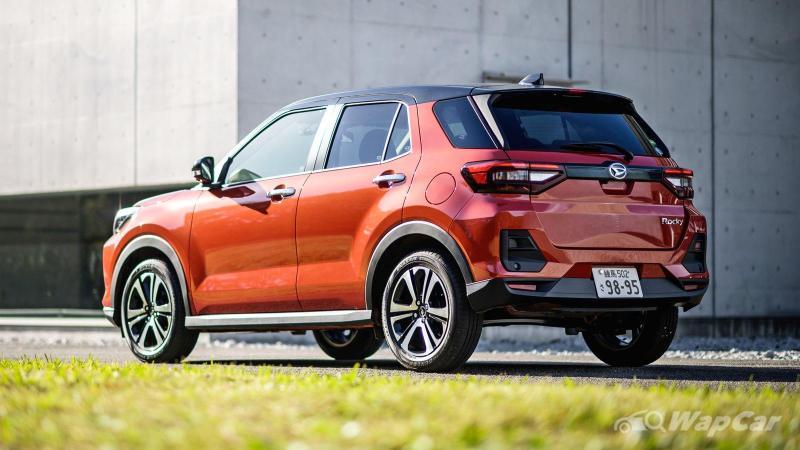 This is important, especially in the face of increasingly stringent environmental policies and rival carmakers' plans. Examples of which include Indonesia's mulling of the carbon tax, and GWM opening a regional plant to build hybrid vehicles that will be exported within this region.

DNGA enables Daihatsu to lay out the suspension and key components in advance, realising a parts sharing rate of up to 75% for compact cars and mini vehicles. Meanwhile, the integration of production lines helps the company save around 30% of capital expenses and development time. 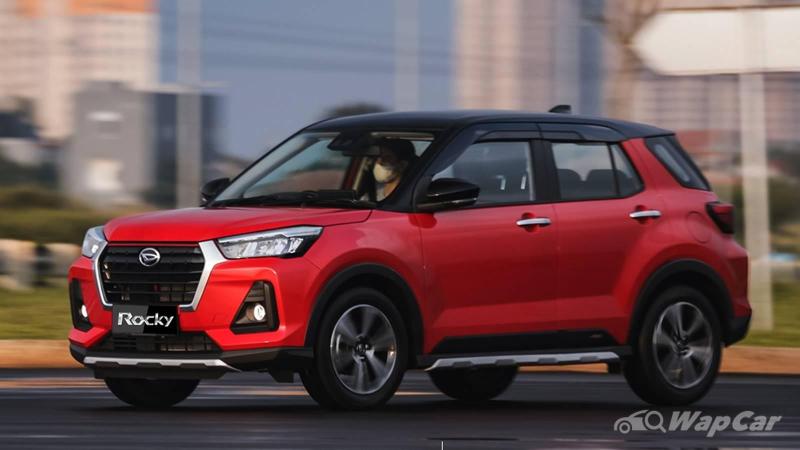 "We will continue to export inexpensive vehicles to emerging markets via Toyota's sales networks for now (referring to both companies' partnership) but will have to set up our own local channels to increase sales in new markets," added a Daihatsu executive.

DNGA-based, next-gen 2022 Perodua Alza could launch at the end of this year