Attention all Proton X70 owners: You can now install N95 cabin filters in your cars 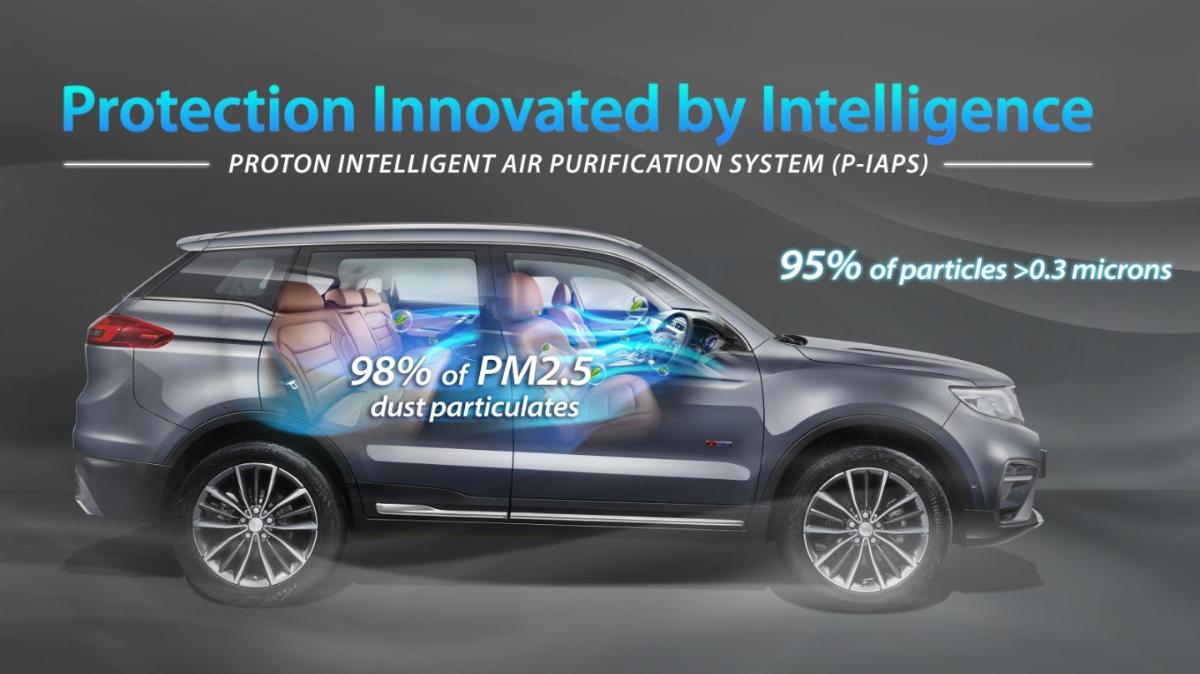 Just last week, Proton announced a special update for the 2020 Proton X70 air purifier system with N95 cabin filters. The filter will work in tandem with the X70's existing PM2.5 Air Purifier System's High Efficiency Particulate Air (HEPA) filter to act as an extra barrier against contaminated air from making it into the cabin. 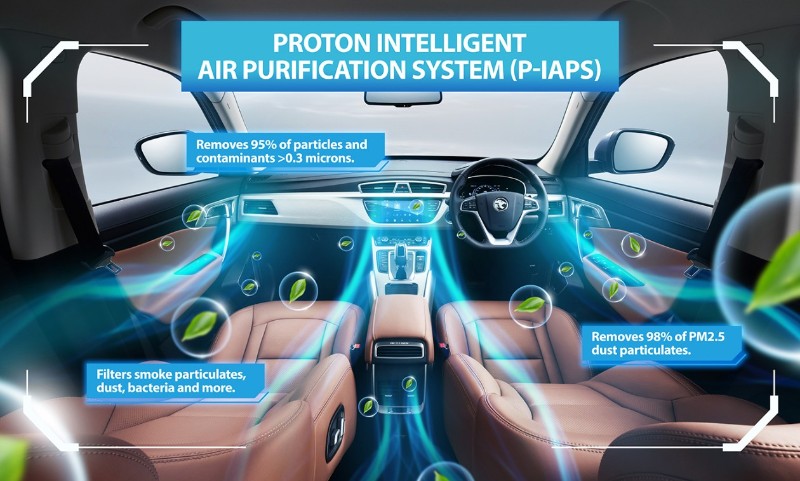 So, it is a simple matter of installing an extra layer of filter for X70s that do not have P-IAPS.

Despite the new update, no changes in price were made for the 2020 Proton X70. Proton has also stated that other Proton models will soon be installed with P-IAPS. 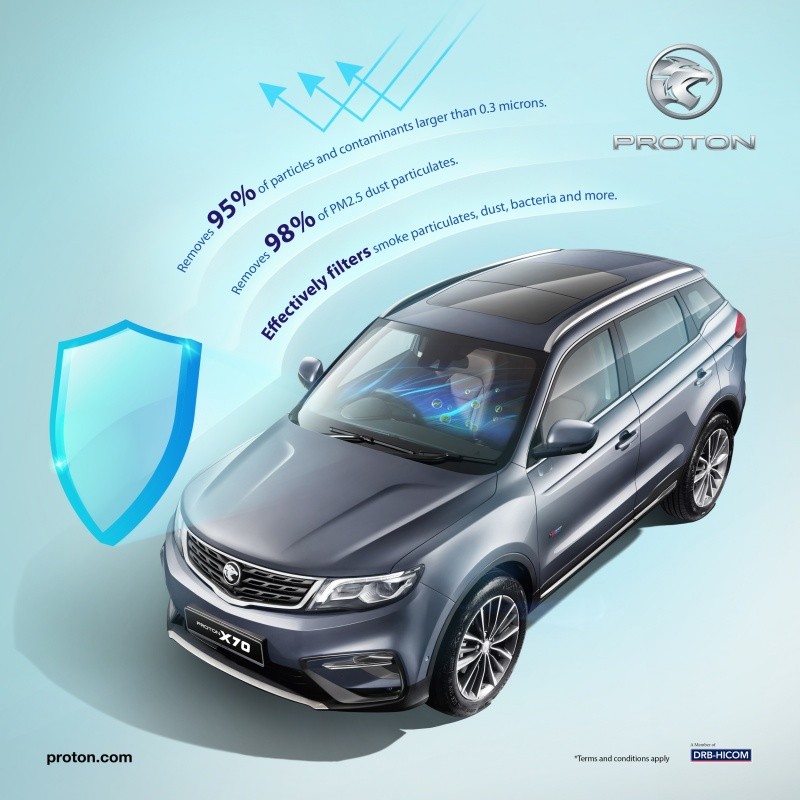 Proton will also be running a special service campaign between 18 May to 18 August 2020 where interested X70 owners will receive a 15 percent discount for their N95 filters.