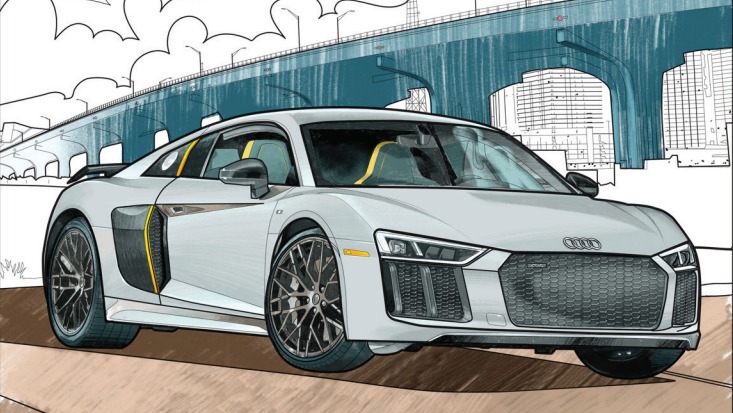 With more and more countries announcing the need for a lockdown to combat the coronavirus, car manufacturers like Audi, Mercedes-Benz, Land Rover and more have come up with a colouring book strategy to help make the babysitting duties easier.

The colouring books all feature cars either moving or stationary in various settings. Automakers declared that these free colouring pages are not just a distraction for the children but welcomes adults of all ages to flex their creative minds as well. 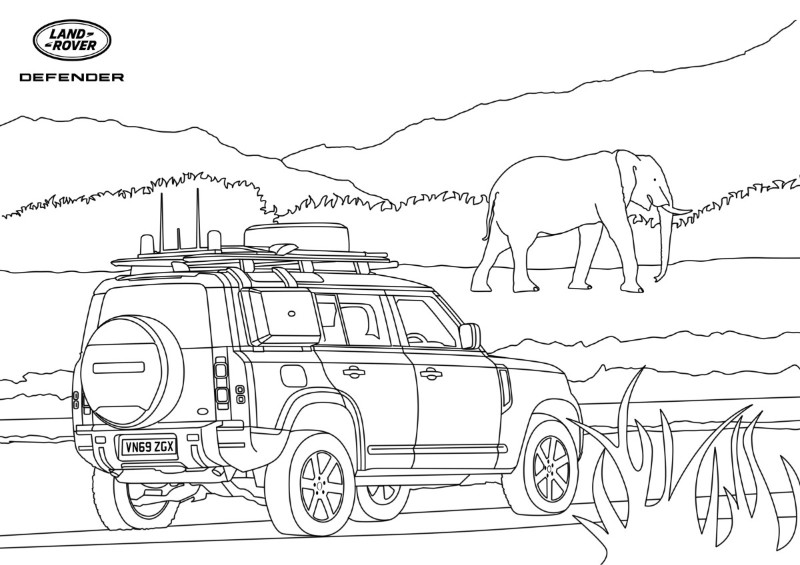 Land Rover has released a page featuring the 2020 Land Rover Defender set in Namibia with elephants watching in the background. Download it here. 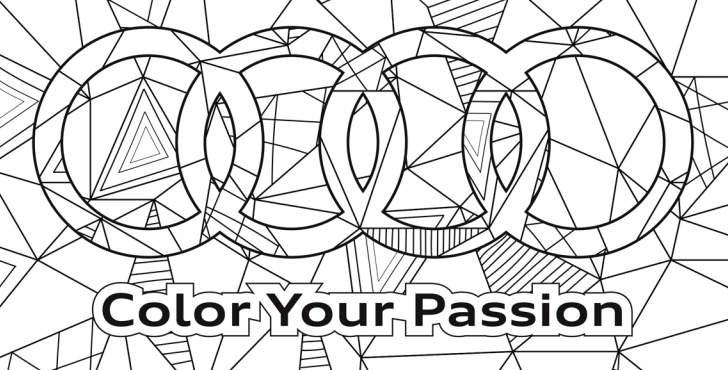 Audi on the other hand has released an entire colouring book that features all their most iconic race cars to rally cars and even their modern SUV range. You can download it here. 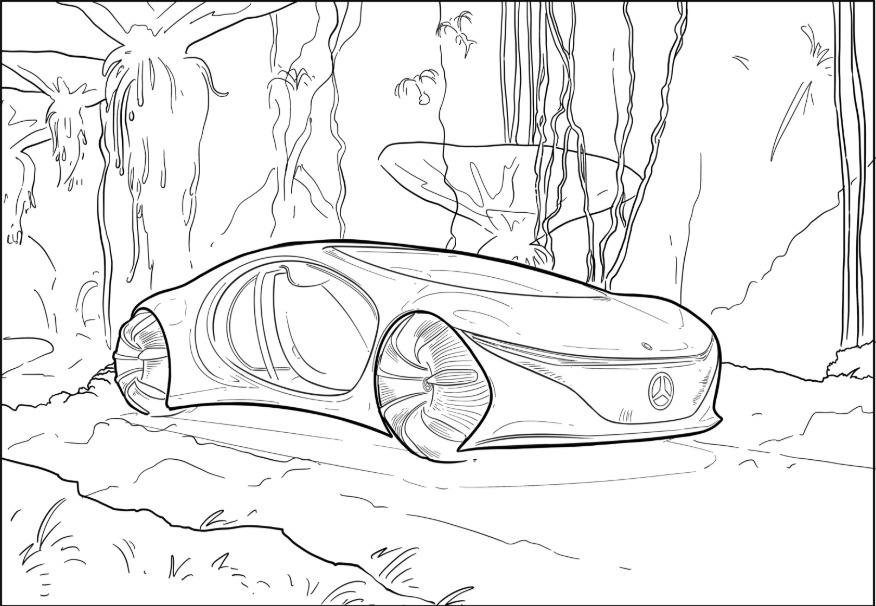 Mercedes-Benz, likewise, released an entire album dedicated to design sketches and even stylised versions of their modern vehicles like the Mercedes-Benz GLB, GLS and even the Avatar-inspired concept car, Vision AVTR. Click here to download.

Car designer Ian Callum, you probably know him best as Jaguar’s designer for the pass 20 years, also released his own set of colouring pages. The colouring pages his studio, CALLUM Studio, offers feature the Aston Martin Vanquish 25 in various settings. Click here and scroll to the bottom of the page to download.