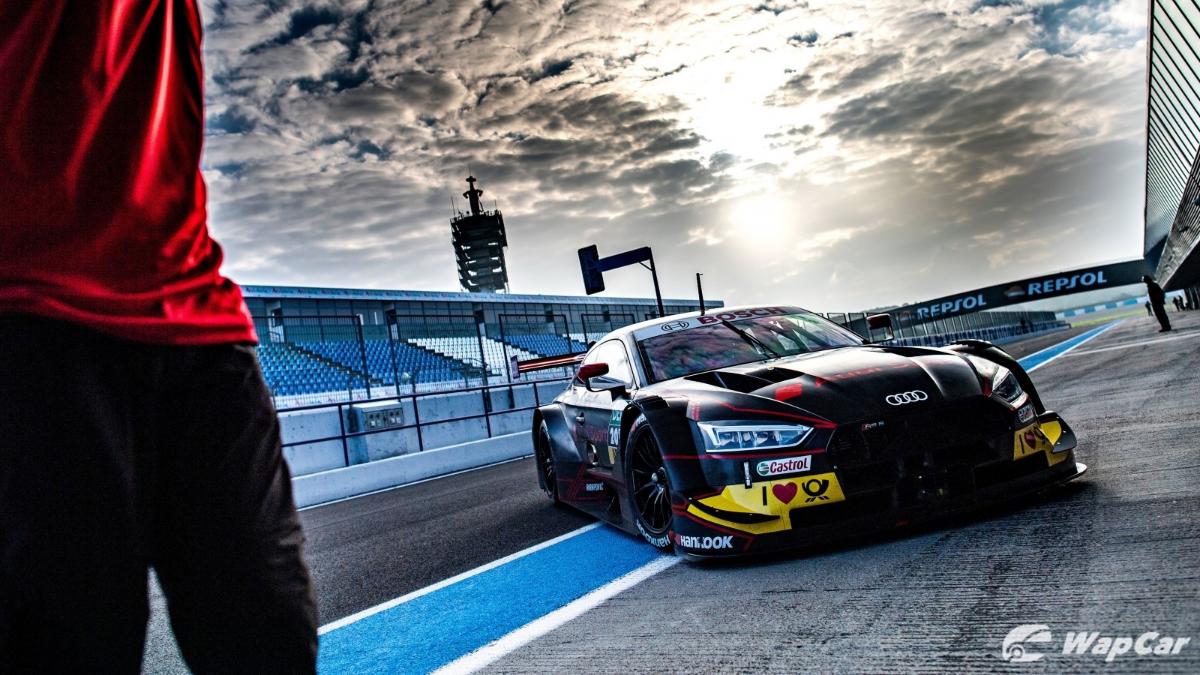 The Deutsche Tourenwagen Masters (DTM) is a premier GT racing series based in Germany, racing a silhouette race car that's based on a mass-produced road car since the year 2000. The series used to consists mainly of the big-3 premium German manufacturers, namely Audi, BMW and Mercedes-Benz.

However, the DTM series has seen a steady decline, evident by a shock withdrawal from Mercedes-Benz in 2017, leaving only BMW and Audi to carry the torch forward. Few other manufacturers such as Nissan, Opel, Lexus and Aston Martin tried giving DTM a chance, but they too left.

With a series of dwindling relevance to even a German manufacturer, with a limited audience and significant cost, interest in future electric/hybrid tech racing series like Formula E, coupled with the consequences that will be felt because of the COVID-19 pandemic are the reasons why Audi decided to withdraw from the series this year.

But BMW Motorsports say the way Audi delivered the news was very un-sportsmanship like, as it was delivered to them not by Audi, but by the current DTM head honcho Gerhard Berger. BMW felt it was not a “gentleman-like” and was a disrespectful move by Audi, who could have sat down and talk about the future of the series. With Audi’s official exit, only BMW remain as the sole factory-backed team in the series.

In recent years, there has been a steady decline of a manufacturer-backed team in motorsports due to rising cost. For example, Toyota was the only factory LMP1 entrant in last year’s 24 Hours Le Mans racing series, while 2020 Formula One is dominated by Mercedes-Benz, Ferrari, McLaren and Renault, a far cry from the earlier days when BMW, Jaguar, Toyota, was part of the grid.