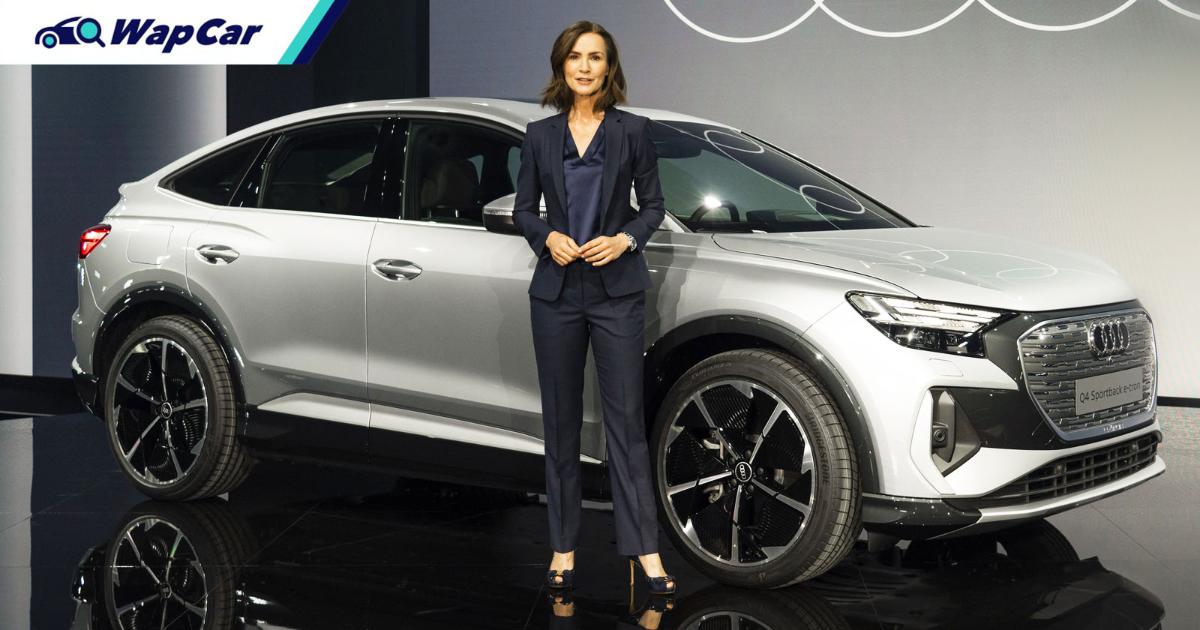 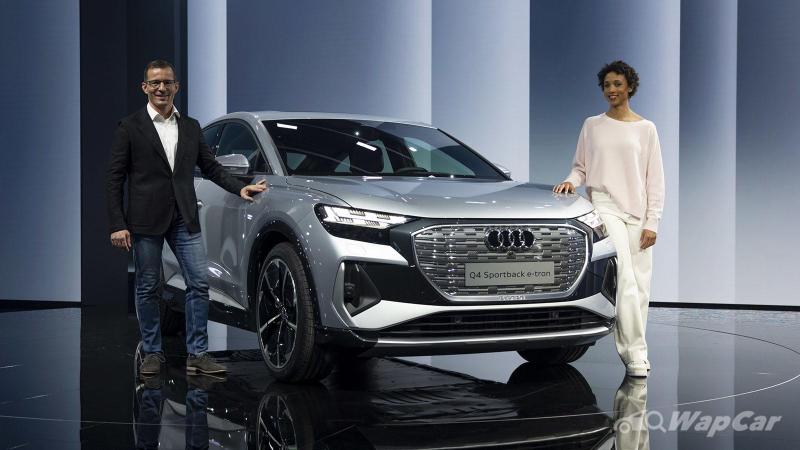 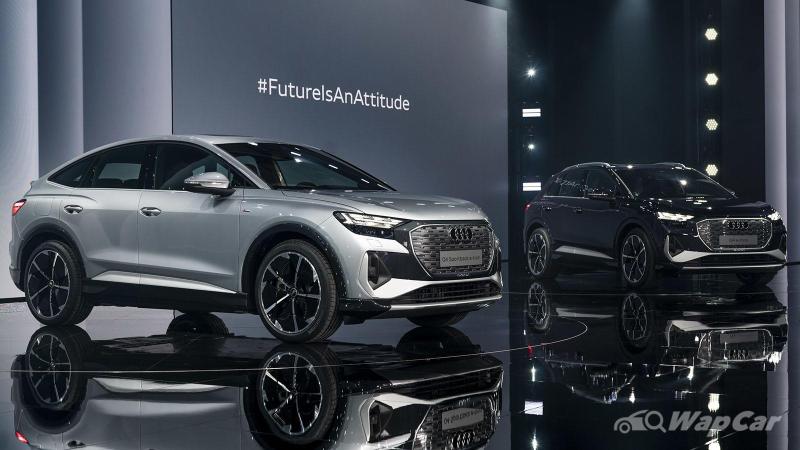 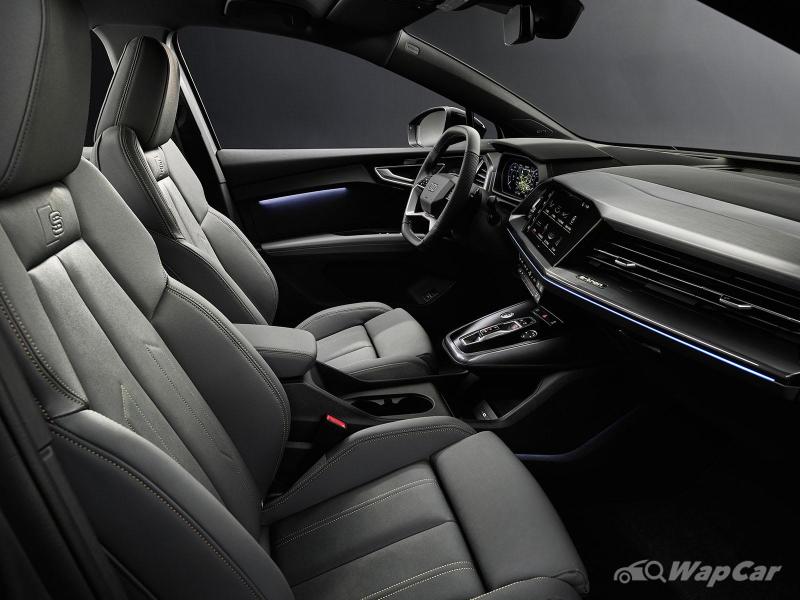 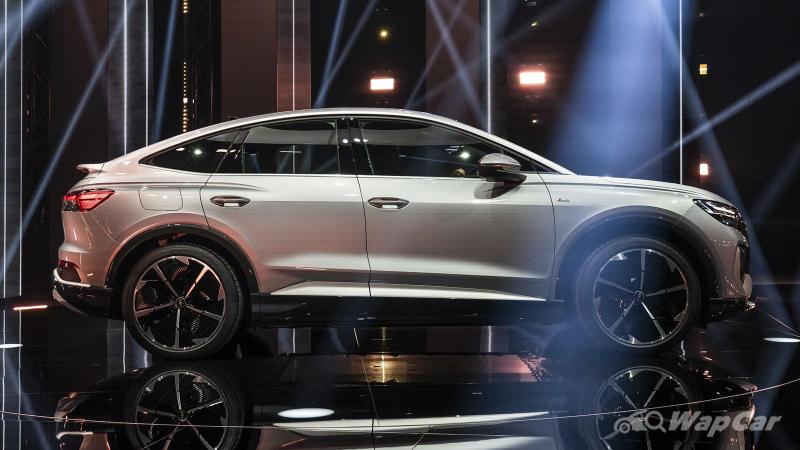 Charging-wise, the Q4 e-tron is capable of an AC charging rate of 7.2 kw and an estimated 100 kW DC fast charging rate.

In the premiere, it was stated that a 100 kW fast charger will provide 127 km of range within 10 minutes. 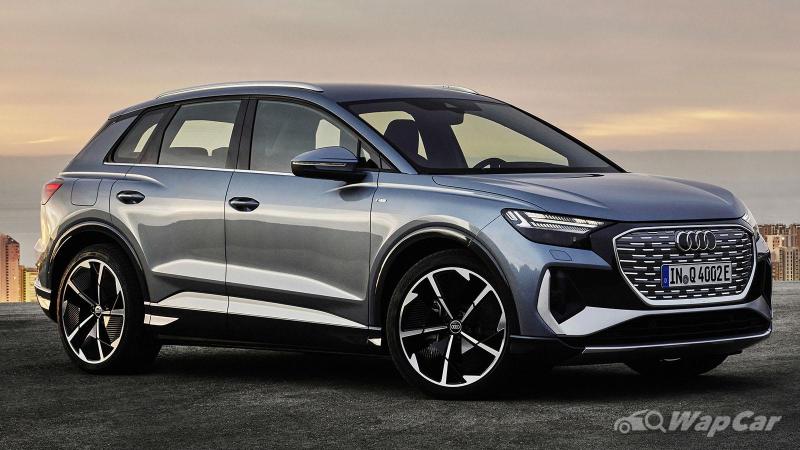 In the digital premiere, designer Mark Lichte said that the Audi Q4 e-tron features the shortest front overhang in Audi history. The muscular design highlights the underlying quattro technology of the latest e-tron EV. The Q4 e-tron is the size of A+ segment vehicle, with interior space of a C-segment. 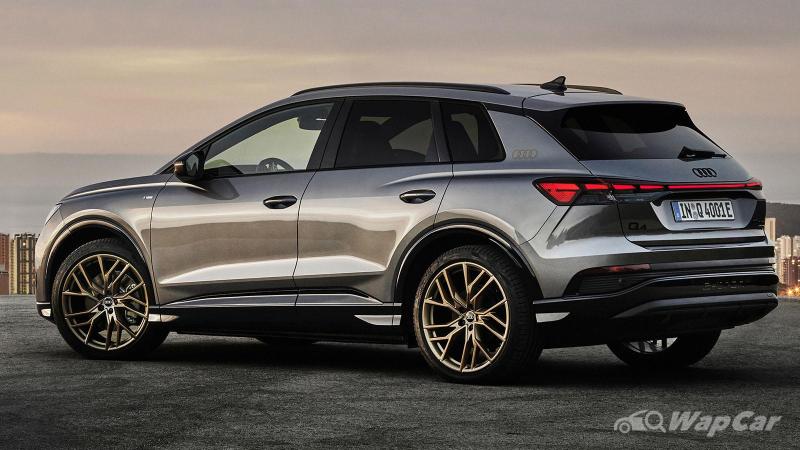 On the inside, the Q4 e-tron features a floating center console, and enough space for those almost 2 meters tall, as demonstrated by Mr. Lichte himself. 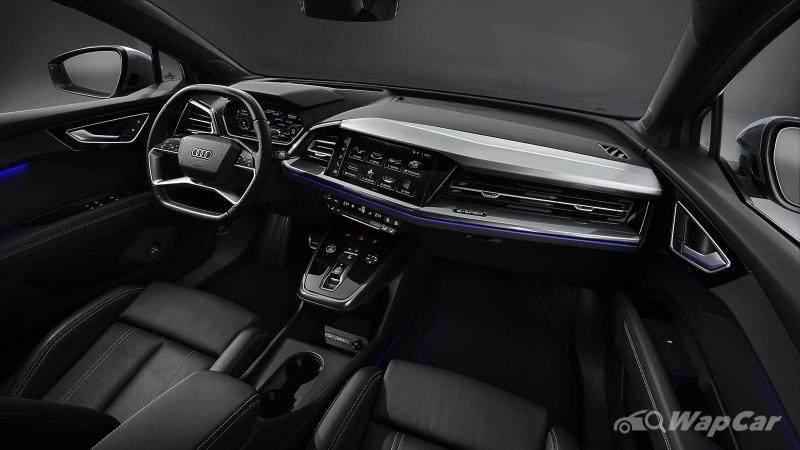 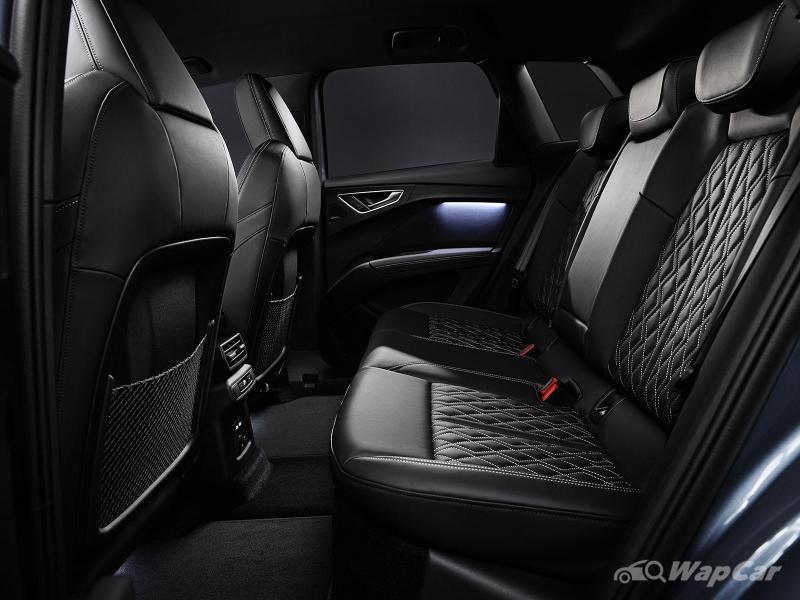 The Audi Q4 e-tron also features an augmented reality (AR) display on the windscreen. The AR technology is used to display speed and navigation data.

Markus Duesmann, CEO of AUDI AG said, “In 2021 the electric offensive is gaining further momentum at Audi. For the first time, more than half of all models newly launched in one year are electric. In this way we are more than doubling the number of our all-electric models, from three to seven,”

“Sustainability is of key importance for us, beyond the power source. That is why we wish to compensate the entire CO2 emissions resulting from the manufacture of the Q4 e-tron models. This means that all vehicles are to be delivered to our customers with a neutral carbon balance sheet.” 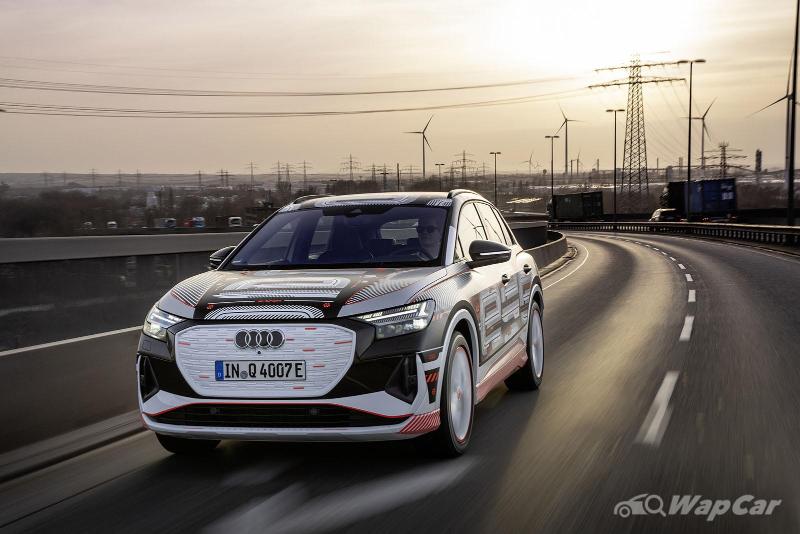