Australia, the last defender of RHD MT sports cars, is giving up on 2-door cars 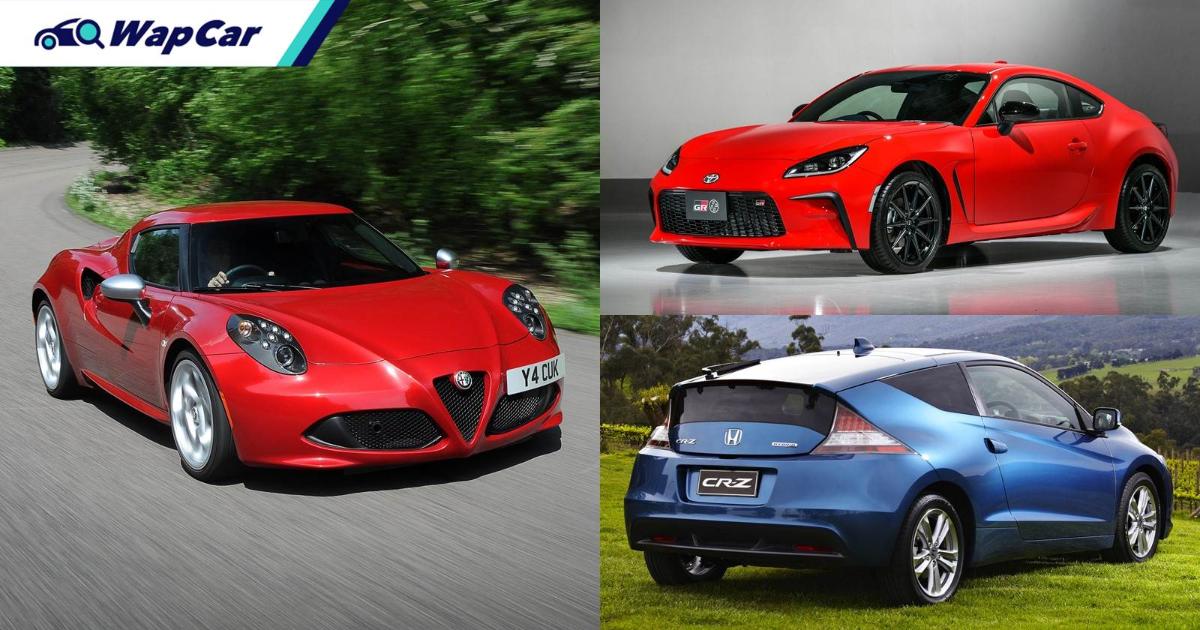 “Everyone desires for one, everyone has a comment on one, but nobody wants to put money down for brand new unit,” that summarizes buyers’ sentiments in the sports car world, and it also explains why most manufacturers have given up on the segment to focus on more lucrative supercars and hypercars instead – at least those buyers are putting their money where their mouth is.

In a world where sedans and sports cars are being driven out of the market place by SUVs, Australia is one of the last defence for sports cars. 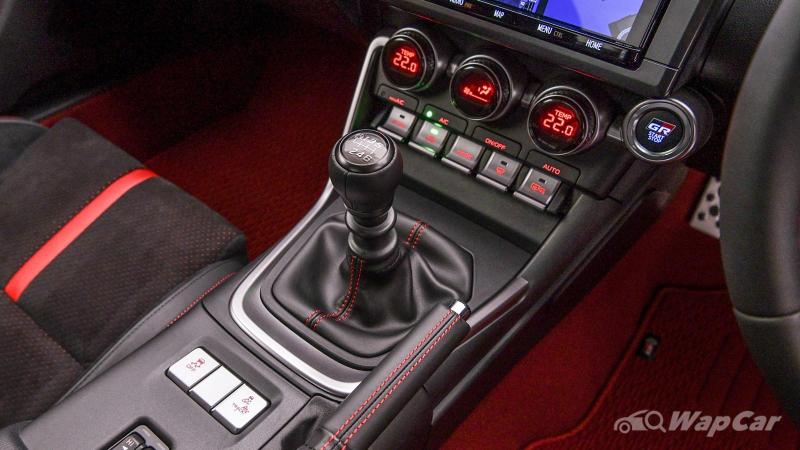 In the right-hand drive part of the motoring sphere, Australia is the biggest sports car market, sometimes eclipsing even Japan, especially when you consider only manual transmission sports cars.

More than 70 percent of Mazda MX- 5s sold in Australia are of the three-pedal variety, one of the highest in the world, matched only by USA.

In terms of volume, Australia is the third biggest market for the Toyota 86, after USA and Japan. That’s right, Australians buy more Toyota 86s than the Brits, which is quite surprising given the image painted by the British motoring press.

Australia also buys 20 percent of all exported Ford Mustangs, making it one of the biggest, if not the biggest right-hand drive market for the world’s best-selling sports car. 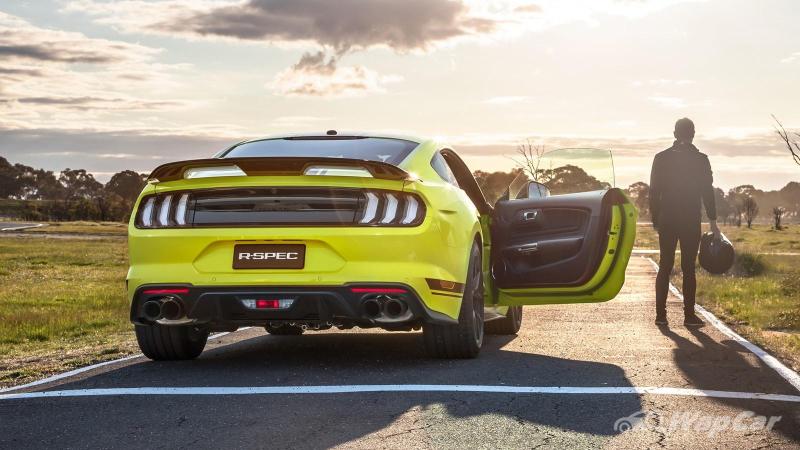 According to sales data compiled by Australian Federal Chamber of Automotive Industries’ (FCAI) VFACTS, only 10,677 sports cars were sold in 2020, a big 29 percent drop from 2019. Covid-19 was a factor but the overall Australian car market dropped just 9 percent in that same period. 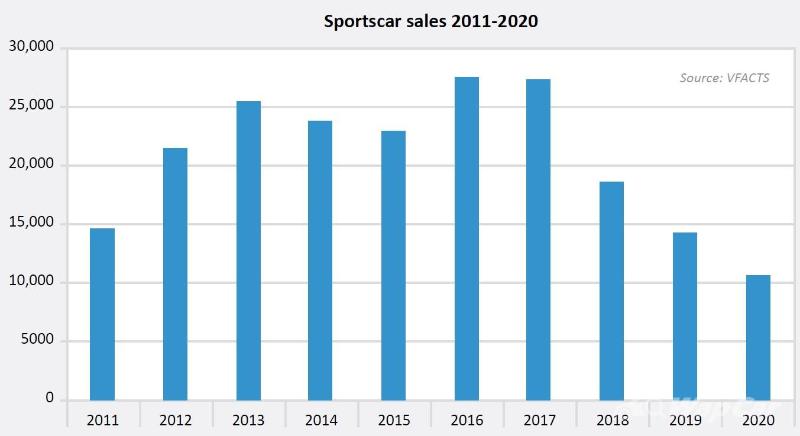 Also, sales of sports cars have been dropping well before Covid-19, peaking in 2016, when 27,464 sports cars – loosely defined as unique body 2-door/3-door coupes, or convertibles (defining it any tighter makes it too granular to be of any use) - were sold Down Under. 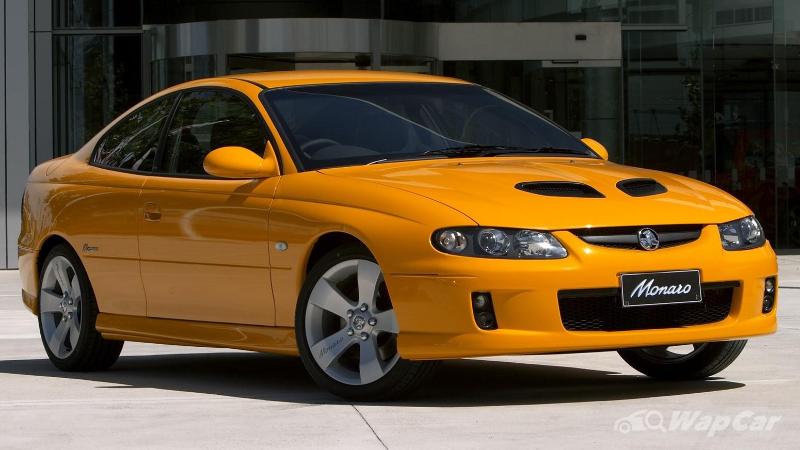 The FCAI attributed this drop to the reduced number of models in this segment. The Holden Monaro, once an Australian favourite, is no more, as are other once-popular models like the Volkswagen Scirocco. 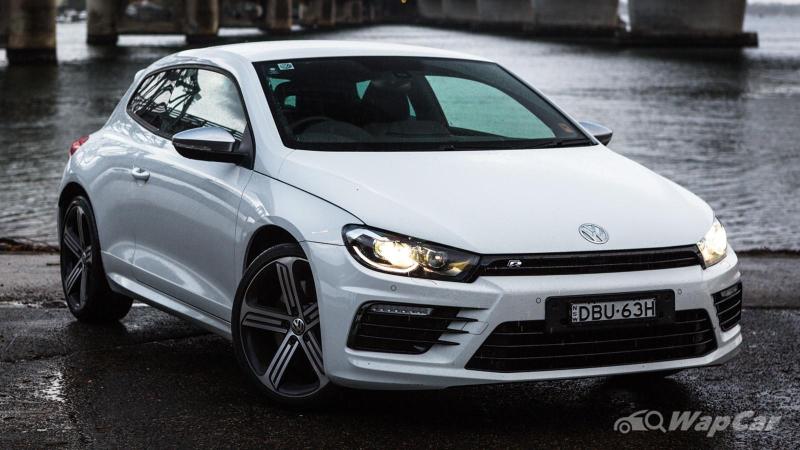 Also read: Like it or not, because of Najib, 10 years ago we got the affordably-priced Honda CR-Z 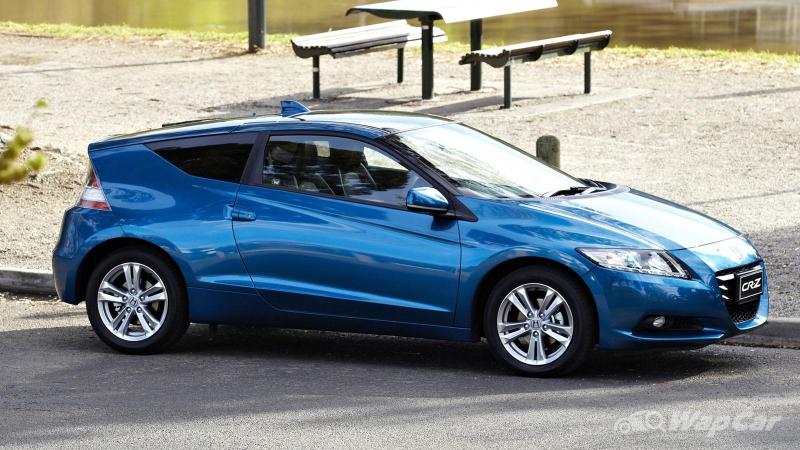 Some brands like Infiniti have also exited Australia, and along with its departure the Infiniti Q60 is gone too.

Holden also used to do right-hand drive conversions for the Chevrolet Camaro but along with the closure of Holden’s Australian manufacturing activities, the Holden Special Vehicles assembly line responsible for the conversion job has since shutdown.

Today, Australia’s sports car market is dominated by the Ford Mustang, with 2,923 units sold in 2020. This is followed by the Hyundai Veloster (639 units) and BMW 2 Series coupe/convertible (628 units).

At the higher AUD 80,000 and above premium-end of the market, the Mercedes-Benz C-Class Coupe (double the price of BMW 2 Series Coupe/Convertible) leads, while the Porsche 911 dominates the highest super-luxury end. 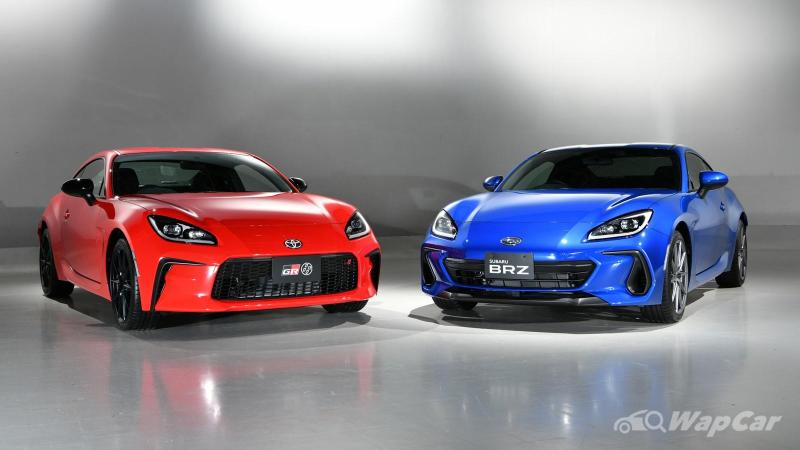 Globally, most manufactures have given up on sports cars. The Mazda MX-5 and Toyota GR 86 / Subaru BRZ are exceptions.

Both the Honda S2000 and Honda CR-Z lasted just one generation. 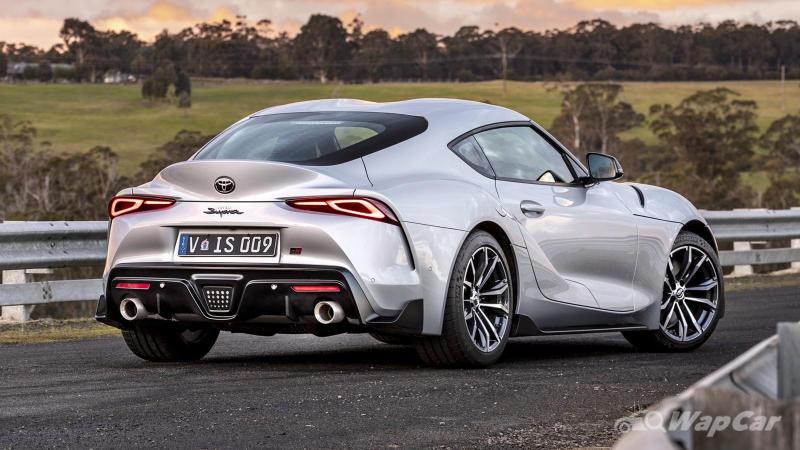 Even BMW, supposedly a company whose heritage is built on driving pleasure, had originally wanted to drop the BMW Z4, until Toyota came along and agreed to shoulder part of the development cost, and out of it came the Toyota GR Supra.

The BMW 6 Series now exists as a part-crossover, part-wagon type of car, while the spirit of the original 6 Series Coupe now lives on in the 8 Series. 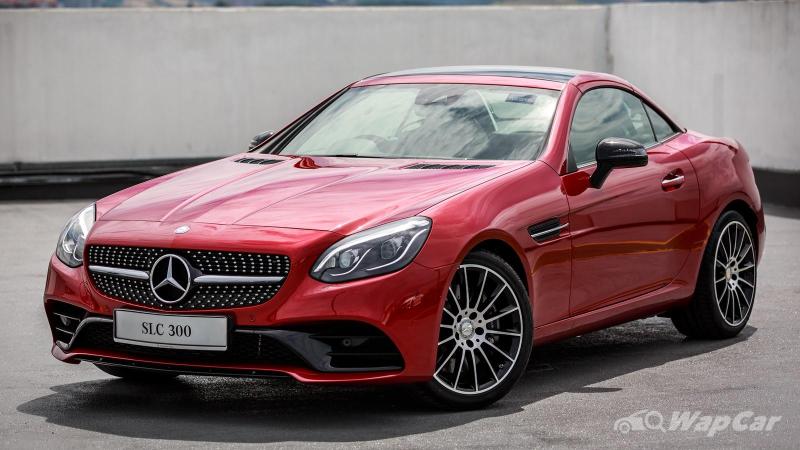 Mercedes-Benz has no plans to replace the SLC, choosing to instead focus on the more lucrative Mercedes-AMG GT. 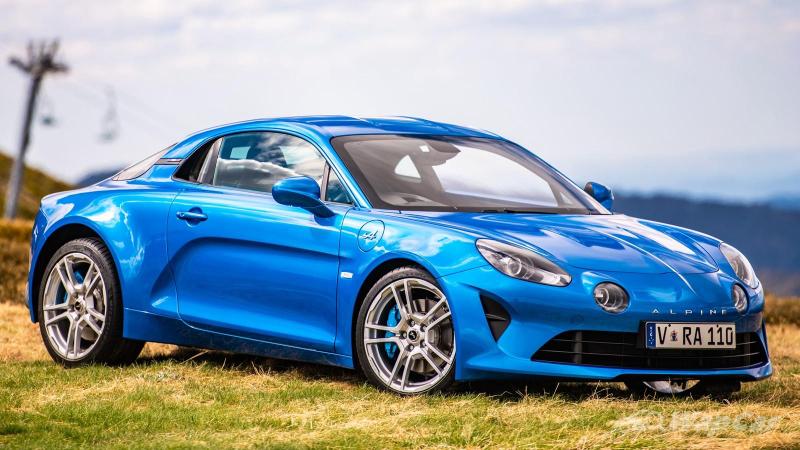 In short, Mazda, Toyota/Subaru, and Renault are the few companies that are still looking out for the common person’s passion for sports cars.

The Germans, whom enthusiasts often elevate, rather make tuned up variants of regular sedans/SUVs/hatchbacks and slap a quasi-motorsports badge on it, because this makes better business sense than to build another unique body sports car. 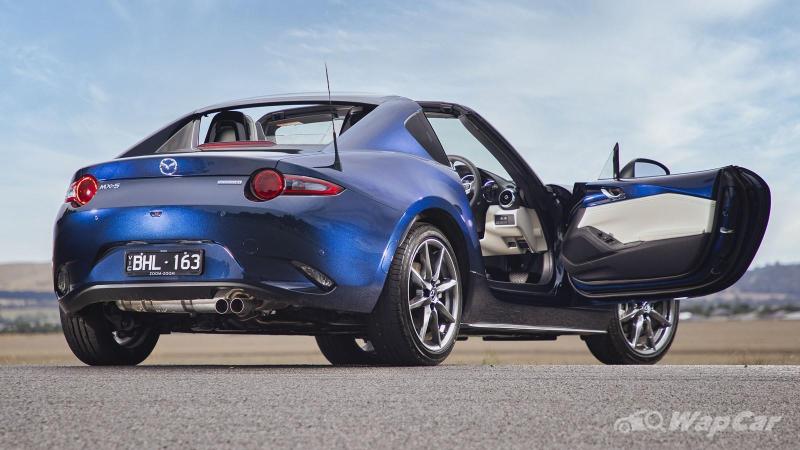 But don't blame SUVs for killing sports cars. SUVs are merely doing what consumers want them to do. Over-opinionated enthusiasts (who can only afford used/recond ones, but demand that manufacturers listen to them) however, are the ones killing sports cars.